Maureen is Vice President Global Loyalty Development & Customer Experience at Western Union and her speech, besides being highly inspiring, also shook up some established rules about customer satisfaction and loyalty.

A Blue Ocean of untapped opportunities

Maureen’s speech was preceded by a presentation by Michael Hänhlein on current state of customer relationship management (CRM). Michael insisted that firms’ efforts to get loyal customers, develop retention and reap the profits out of it, are focused on the top segment. In other words, firms with the most developed CRM capabilities target “top” spending customers in industrialized countries. When displayed in the form of a pyramid, the segmentation of human development quickly makes you realize that there is a blue ocean out there. According to the stats showed by M. Hänhlein, 14.8% of the population belongs to the “very high human development” segment, whereas 65.7% belongs to the “medium” segment. In the latest segment there is, according to Maureen, a large chuck of people who are willing to become loyal but have no access to financial instruments allowing them to actually turn their wishes of loyalty into reality. What a pity.

At this point the role of gratitude in the buyer-seller relationship was evoked. This relatively newly discovered variable (it was first explored by Palmatier et al. in 2009 in his seminal work published in the Journal of Marketing : you can access the article here) may be leveraged to develop retention and loyal behavior among poorer population.

The My Western Union (MyWU in short) got launched to empower people living in poorer countries get access to the basic tool required for consumption : a payment instrument. My WU is also a platform opened to third parties which want to address the needs of those populations; needs that were not served until now because of lack of payment possibilities.

Maureen told the story of Janvier, a 38 man leaving in Ivory Coast whose behaviour exemplifies the power of MyWU. Janvier has been surviving in his home country thanks to the money sent from his relatives living abroad. This is actually the positive facet of Western Union which enables immigrants to support their families (Maureen purposefully remembered that if immigrants were a nation, it would be the 5th largest nation in size).

What I like in the MyWU initiative is that it actually succeeds in changing behaviours, something that I think is extremely difficult (not to say “impossible”).

People in poorer country were unconsciously “dreaming” of sending money but were never allowed to. Western Union recognized that opportunity, leveraged it and opened it to third parties to also enable previously “excluded” people to use the system to pay for goods and services.

The My Western Union business case demonstrates that blue oceans still exist and can be discovered. It also emphasizes the opportunities left in less-developed countries. Although such countries may seem less attractive at first sight, Western Union shows that an unconventional look at how customers are segmented may reveal huge opportunities for growth. As Maureen said, “there is not one pyramid; there are a lot of pyramids for each segment”. 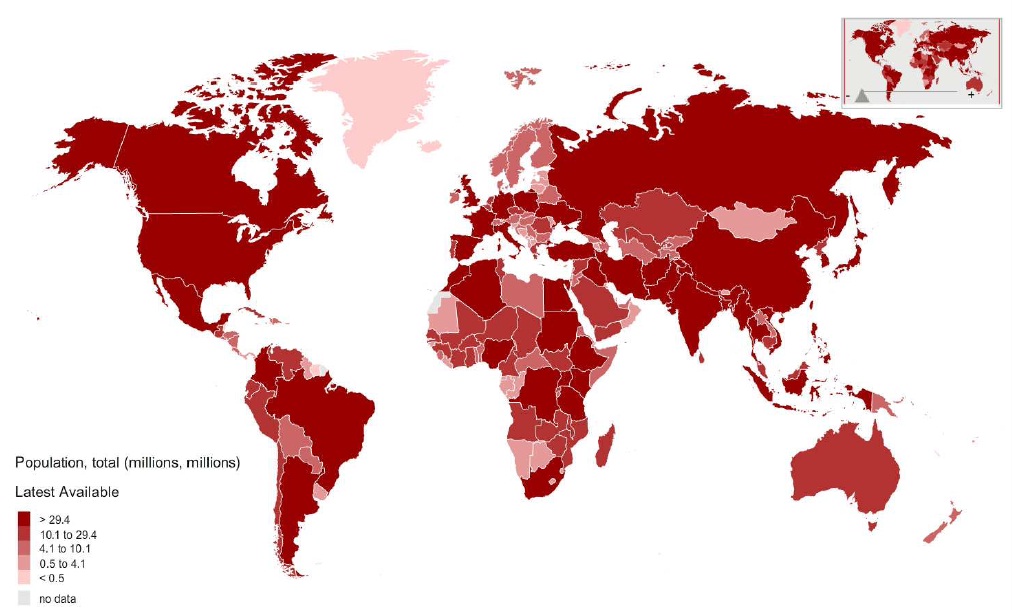 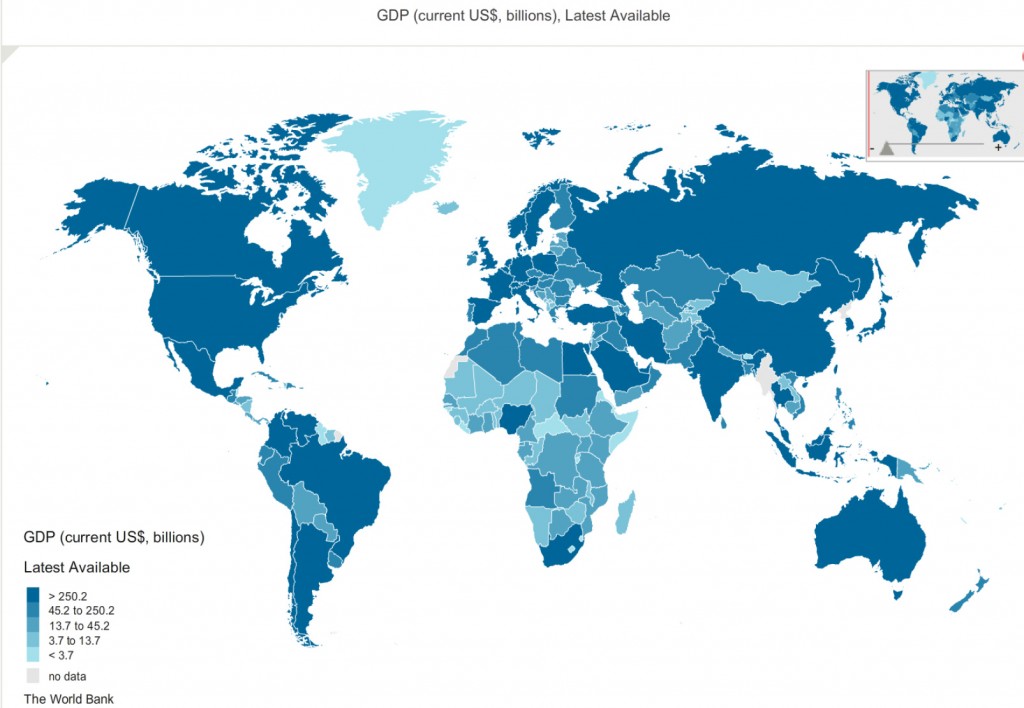