Political debates about the salary of bpost CEO will deprive Belgium of one its all-time most successful manager. As our article reveals, Johnny Thijs has outperformed all main postal operators CEO in Europe.

On Dec 23rd 2013 Johnny Thijs, the CEO of the Belgian postal operator bpost, announced he would not be candidate for a third mandate as CEO.

This announcement followed a period of contradictory discussions at political level regarding how much the CEO of a (semi) public company may earn.

Although such a decision may have been awaited (what would a normal person do if his/her salary was cut in half) it nevertheless created a shock: among employees, but also among normal citizens who don’t understand why Belgian politicians behave in such a way that it forced Johnny Thijs to exit.

Interestingly (and not without irony), tweets following the decision by Johnny Thijs were critical of politicians, not of Johnny Thijs, and recognized the value of the man dring his 12 years as CEO of the Belgian post (now bpost). Seldom came the question of his salary as it seemed it was perfectly up to the achievements of the top manager.

A comparison of postal operators in Europe

The postal sector has experienced dramatic changes over the last few years (see our series on postal innovations : part 1, 2, 3, 4, 5, 6, 7). Monopolies were banned, ecommerce took up and email replaced (only for a tiny part) postal mail. You had to be strong to go through all these changes and as you will see from the graphs below not all postal operators have experienced the same success.

To perform this comparison we’ve chosen to compare bpost with 4 main postal operators in Europe (Royal Mail, Deutsche Post, La Poste, Poste Italiane) and added Swisspost. PostNL (The Netherlands) was excluded from the comparison because figures before 2010 were those of TNT and may have led to difficulties in comparing figures.

Revenues are stable almost overall but not operating profits

The first thing you can see from the evolution of revenues over the last 5 years (period 2008-2012) is that the business is mature and revenues very stable. Deutsche Post performed several structural changes around 2007 which explains the great variations in revenues and operating profits.

As far as the operating profits are concerned, the same conclusions apply: operating profits are stable at best or slightly declining. Yet all countries are not alike in terms of volumes and differences are hardly visible on the scale. The picture will become much clearer as soon as operating margins are compared.

The graph belows shows, without any need for further discussion, that bpost is an all-time champion in terms of profitability. It outperforms all competitors, be it in absolute value or in trend.

What is even more impressive is to see how bpost went from an unprofitable organization (before Johnny Thijs) to the summits where it is today.

No need to come back on the past. Johnny Thijs has taken his decisions and he come out looking good, with a clean conscience.

The issue is that his regularity have forged also expectations and that financial markets will see a new CEO as a risk of instability. The first 12 months (until the next annual report is published) will be crucial in reassuring (or not) investors.

One thing is sure however. The postal (and logistics in general) sectors are very particular and bpost will need a CEO with deep experience of the industry to gain the financial market’s trust. 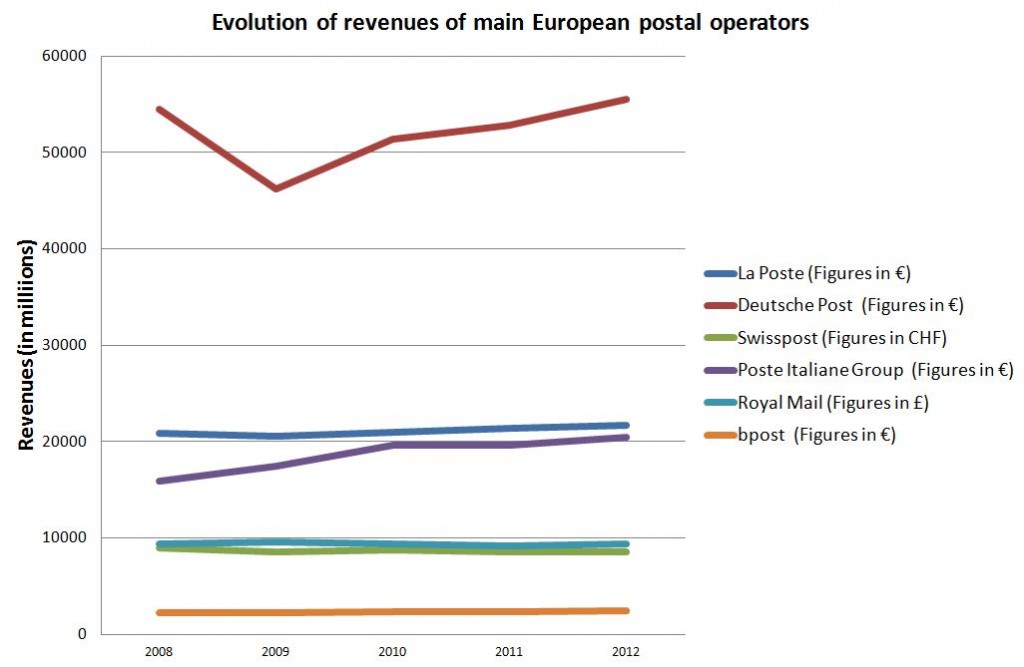 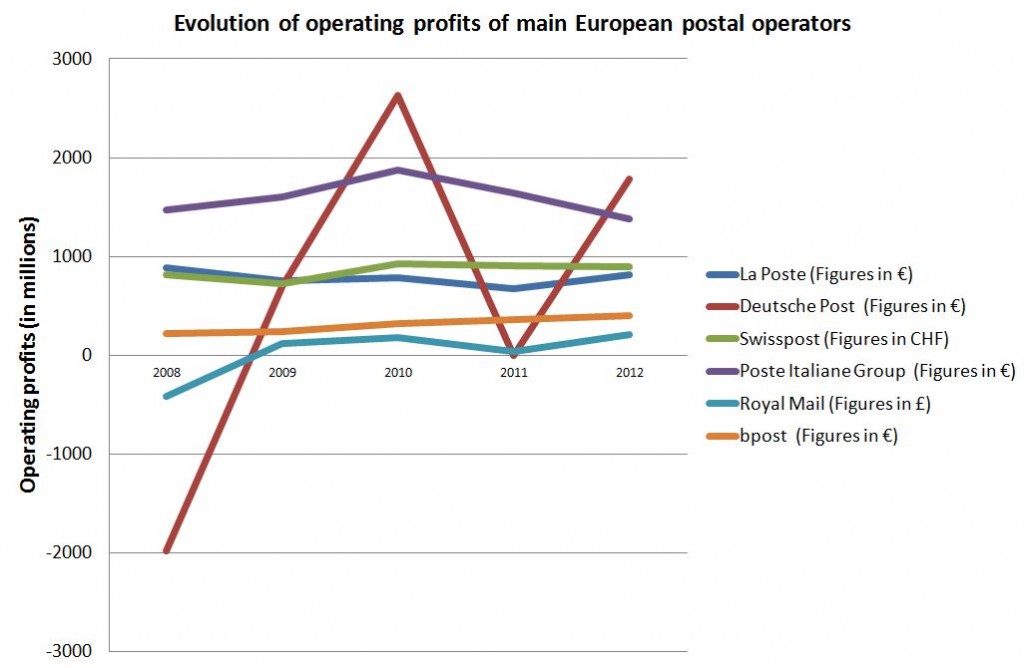 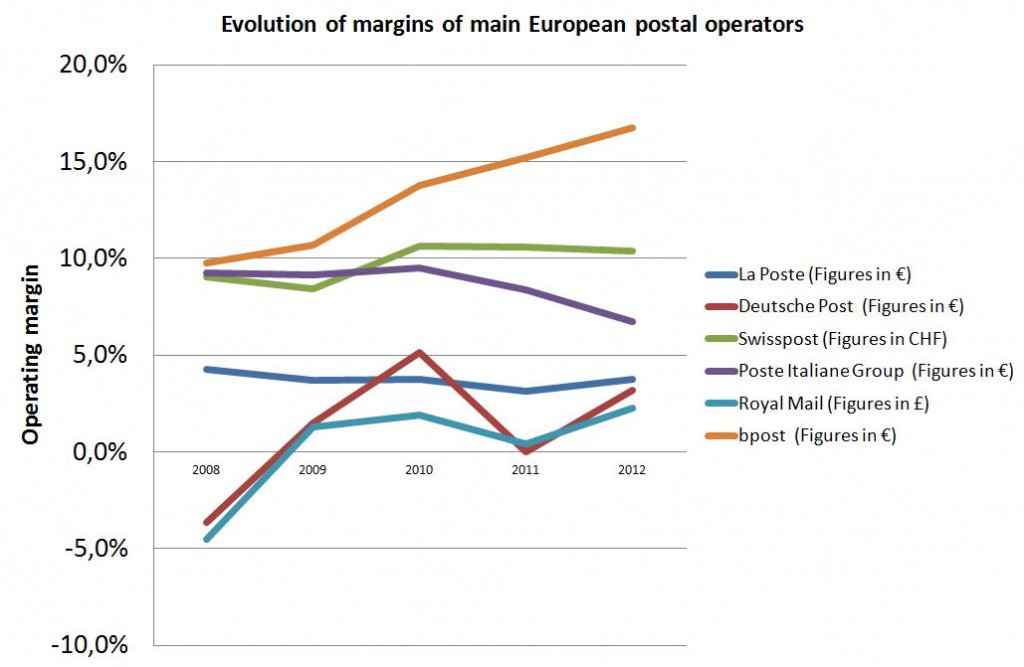