Music can be experienced in very different ways. But nowadays it’s mainly digital (despite vinyl revival). Beyond.io, an Antwerp-based iOT agency, wanted to create a new music experience. X-II was their answer.

They launched the X-II project to propose a new experience around music, and in particular around how music is shared among friends and relatives. Do you remember the last time you borrowed or lent a CD to a friend ? It’s probably a long time ago. Since the time of “tangible music” (music on CD’s and tapes), my impression is that active sharing has become the exception rather than the norm. Nowadays it’s all about following. You can follow a friend’s playlist on Spotify for instance, but the dimension of “active recommendation” (“you should listen to that, it’s amazing”) has somewhat disappeared.

The X-II project aims a reinventing music sharing and recommendation. 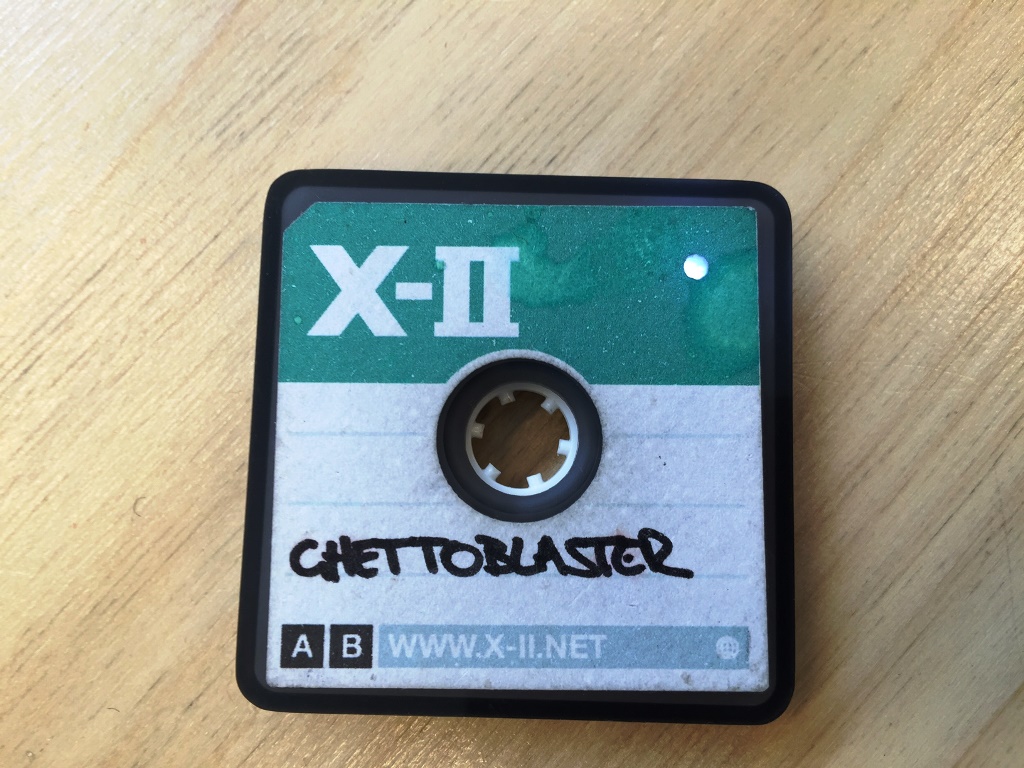 The X-II project : hope for a new music experience

The X-II project consists in a connected beacon-based tape-shaped object. It’s pre-loaded with 12 songs that you can activate with the dedicated mobile application on your smartphone (watch the video).

The person who received the X-II has the possibility to replace one song with another one before passing the X-II to someone else. This increases the discovery effect, which is extremely important and currently difficult to manage with recommendation algorithms.

My take on this project

What I love about the X-II project is the discovery effect. It reminded me of Dead-Drops, an anonymous peer-to-peer project based on USB sticks cemented in walls. While I’ll never plug my laptop to any of these sticks (by fear of virus or malwares), I’d gladly accept the X-II because it comes from someone I trust.

The object is also beautifully designed, with some elements evoking nostalgia (like the cogwheel that the Beyond.io team actually got from old tapes).

The X-II may is certainly not scalable as a recommendation tool and entails also some serious legal questions about the music uploaded. Yet it’s an amazing initiative that adds a human touch to a process (recommendation) that is more and more reserved to algorithms. Not everything is lost for Humans against artificial intelligence.