Sometimes you don’t need to go very far to meet some inspiring people. In the past I used to go abroad to meet visionary entrepreneurs (like Enric Ruiz Geli in Barcelona or Jean-Luc Colonna d’Istria in Paris); this time I made a great encounter in Antwerp. I was planning to spend an hour in Antwerp discussing a new retail concept. I ended up returning home 5 hours later.

Let’s meet together Thierry Peeters, the founder of HNGRY.

HNGRY, a store where you don’t really buy food

HNGRY is the first of its kind in Belgium, and only one of three in Europe. It was launched by Thierry Peeters in September 2014 and got much press coverage in the first weeks.

The concept is very simple : you chose from 10 dishes and get all ingredients to prepare the recipe.

Prices are reasonably set around 8€ per person and although it’s said that it’s for two adults, the portions are very generous and you can easily make 3 portions out of it.

An eye for marketing and design

Get into the store and you’ll see that Thierry Peeters, who conceived the project from A to Z, is definitely a skilled entrepreneur. Not only can he count on his experience in the hospitality sector, but he also has an eye for marketing, for designing a point of sales and crafting a different customer experience.

Black ceiling, direct lights, white walls and a lot of space make the experience refreshing for the client. You’ re NOT in a supermarket; the large alleys will enable you to feel at ease when choosing what you want to eat for dinner. Thierry has tried to reengineer all touchpoints so that they are at the opposite of those of a supermarket.

Thierry carefully explained me his vision of a new market where consumers will understand they are better off shopping in his store than his supermarkets. Of course, this value proposition is not for everyone. HNGRY targets busy people (typically entrepreneurs) who find it unacceptable to spend 30 minutes queuing in the supermarket to buy two stuffs.

HNGRY also addresses the lifestyles of urban socially-connected people who may decide at the last moment what to eat and with whom to eat it. Unlike services like Hello Fresh which deliver ingredients to your door, HNGRY allows you to NOT plan and to decide on the last moment how you want to live. This is a very different value proposition.

No fear of competition

Unlike most entrepreneurs I meet, Thierry showed extreme trust in his project. He seemed to me to be on mission; a mission to leverage emerging consumers’ behaviors. While he understands that most current customers are early adopters (refer to the Roger’s curve for more information), he also understands that the demand can be increased up if the offer gets bigger. In other words, the adoption process will be speeded up if other companies enter the market. After all, he explained, even if people in Brussels or Gent know about HNGRY, the probability that they will become customers is low. There is space for everybody at the moment and Thierry says he has months of experience behind him that can help him stand out of the crow. HNGRY is like a lab he said, where he had plenty of time to experiment and test things that work and other that don’t. 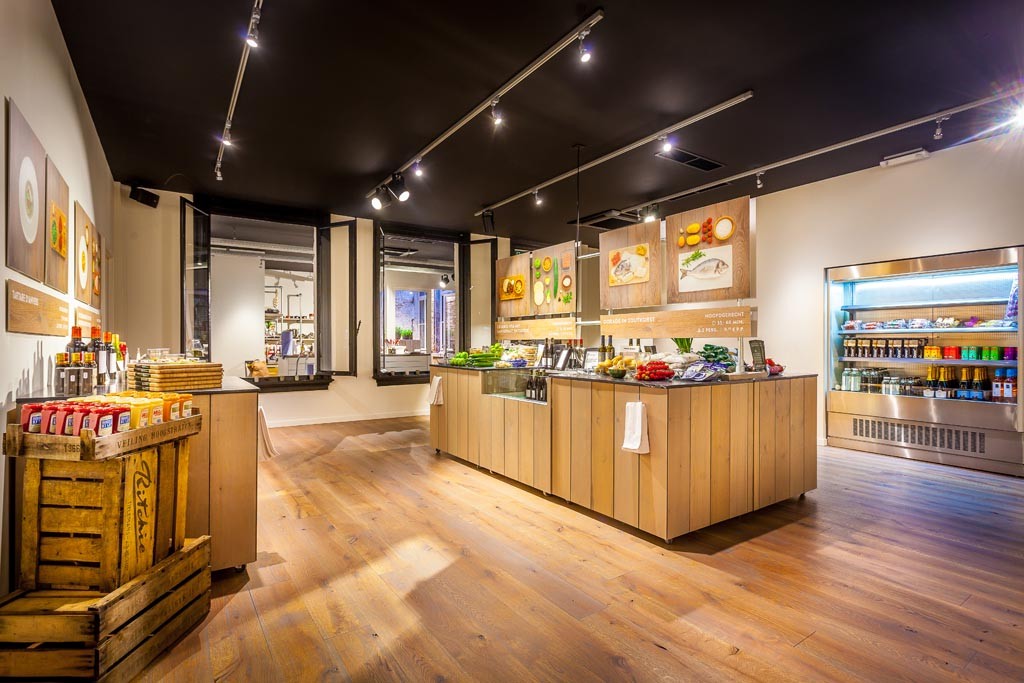 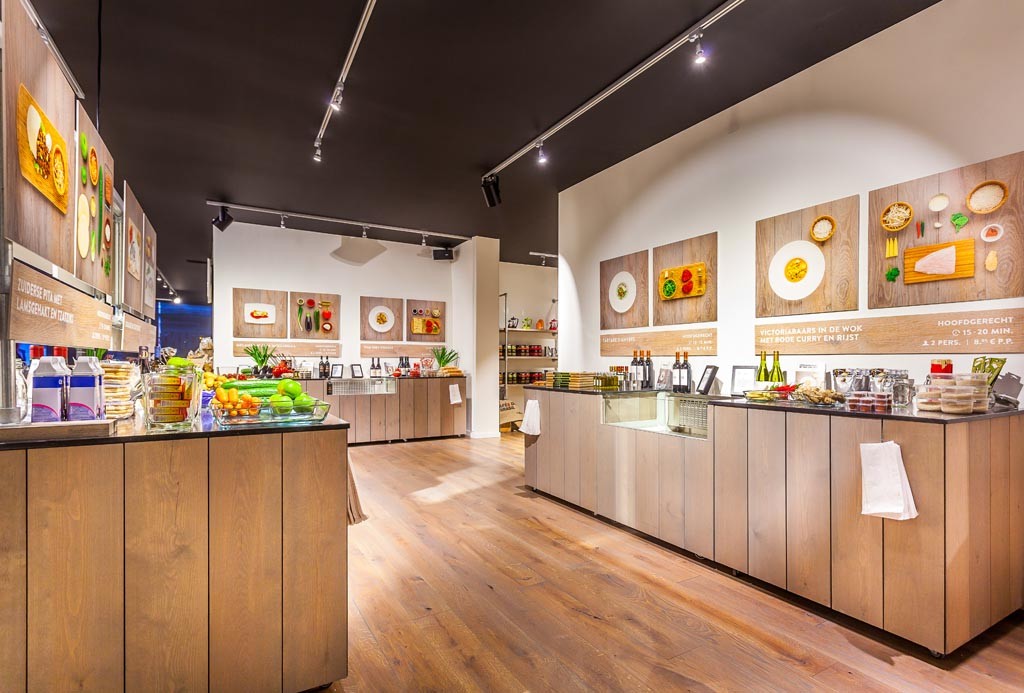 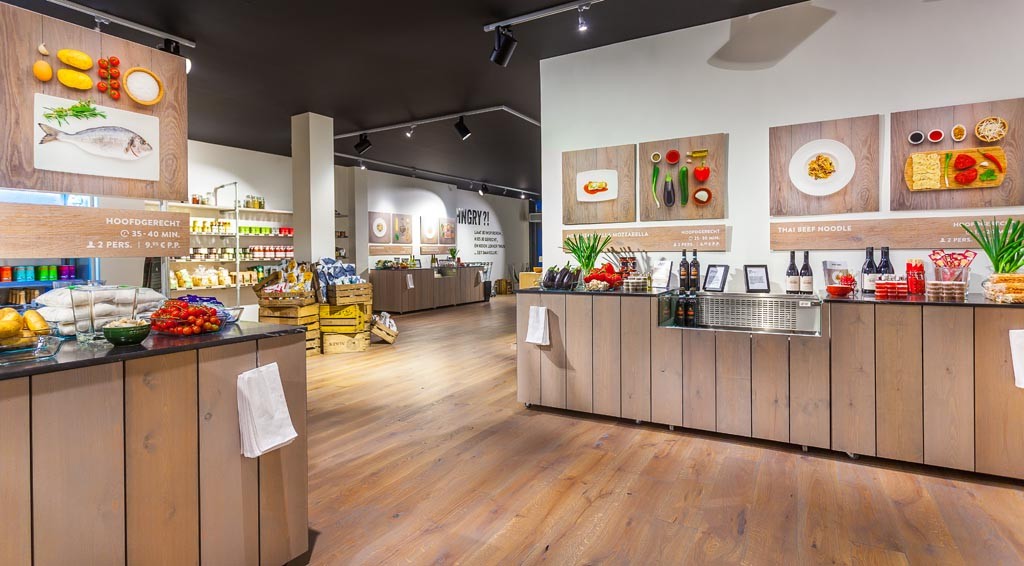 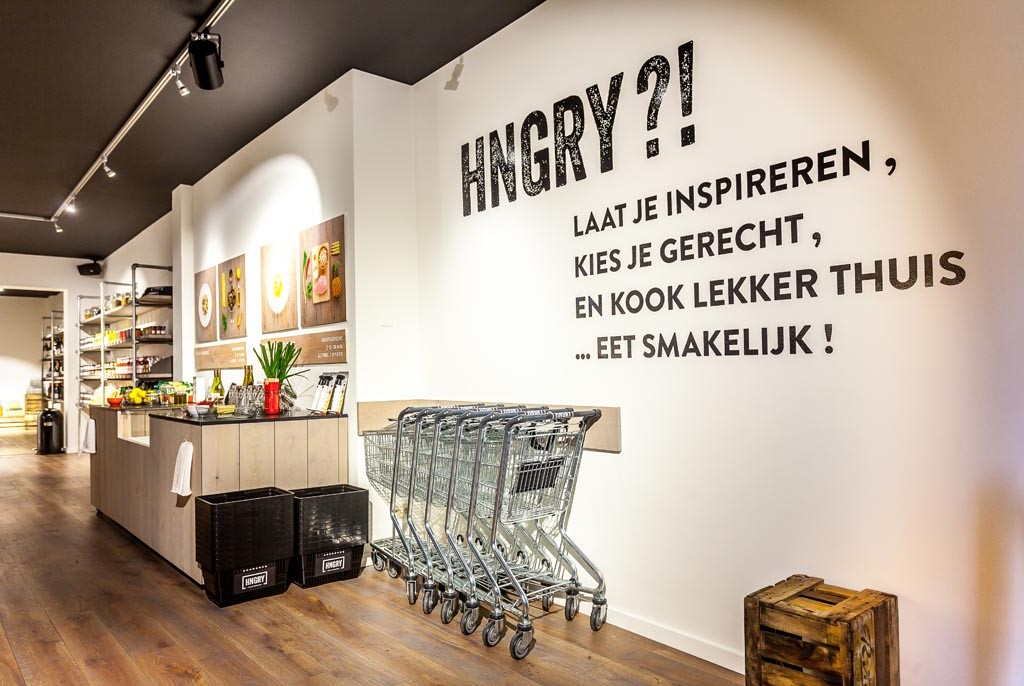 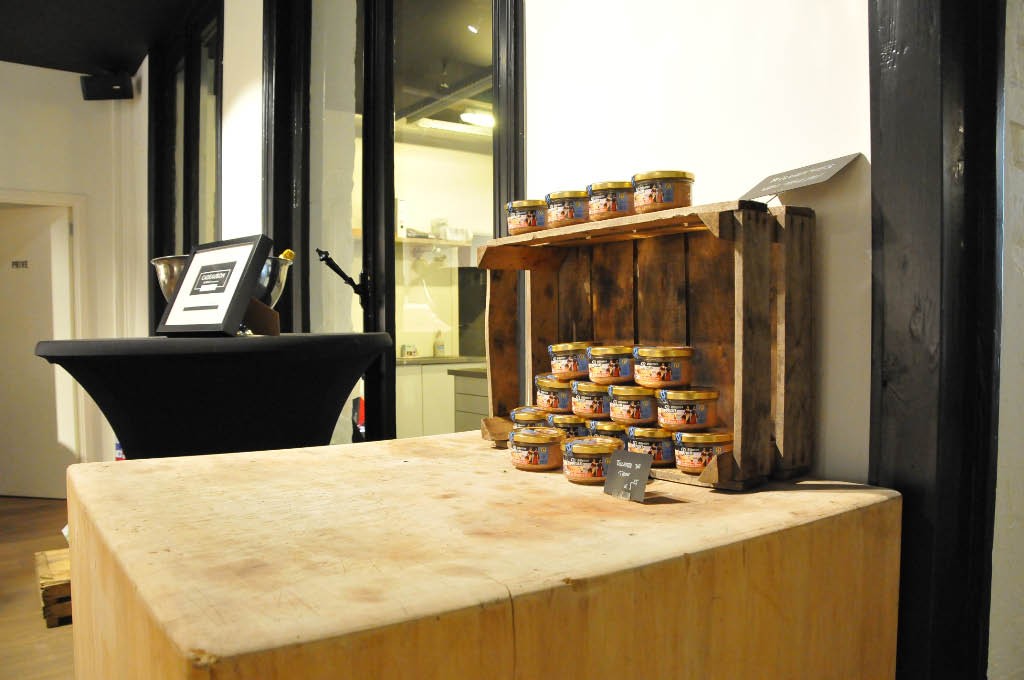 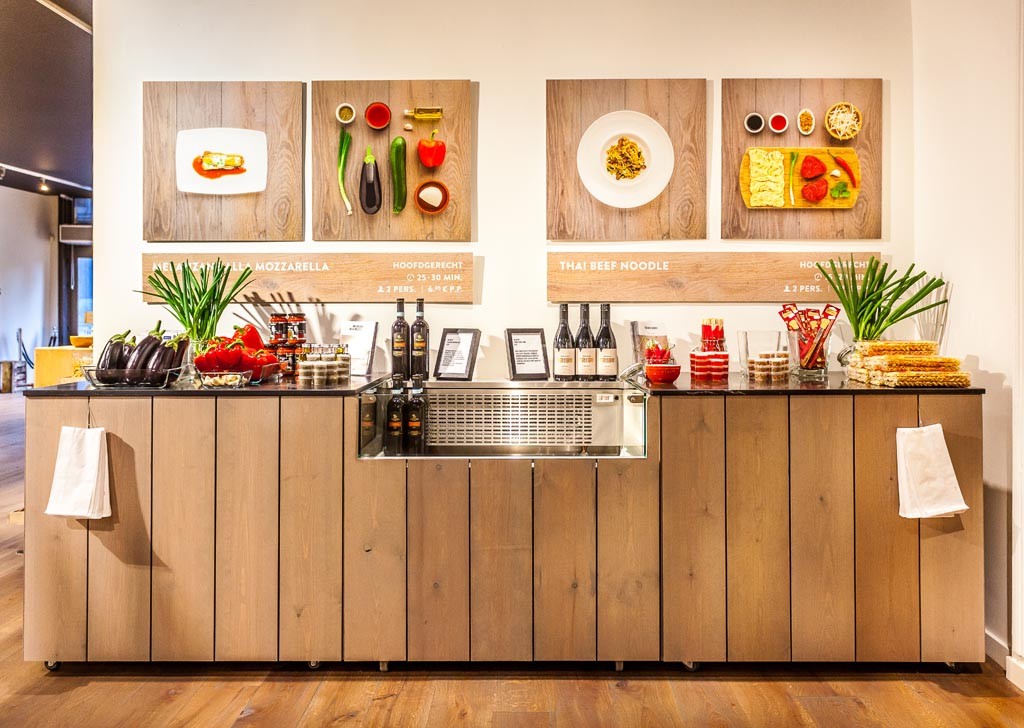 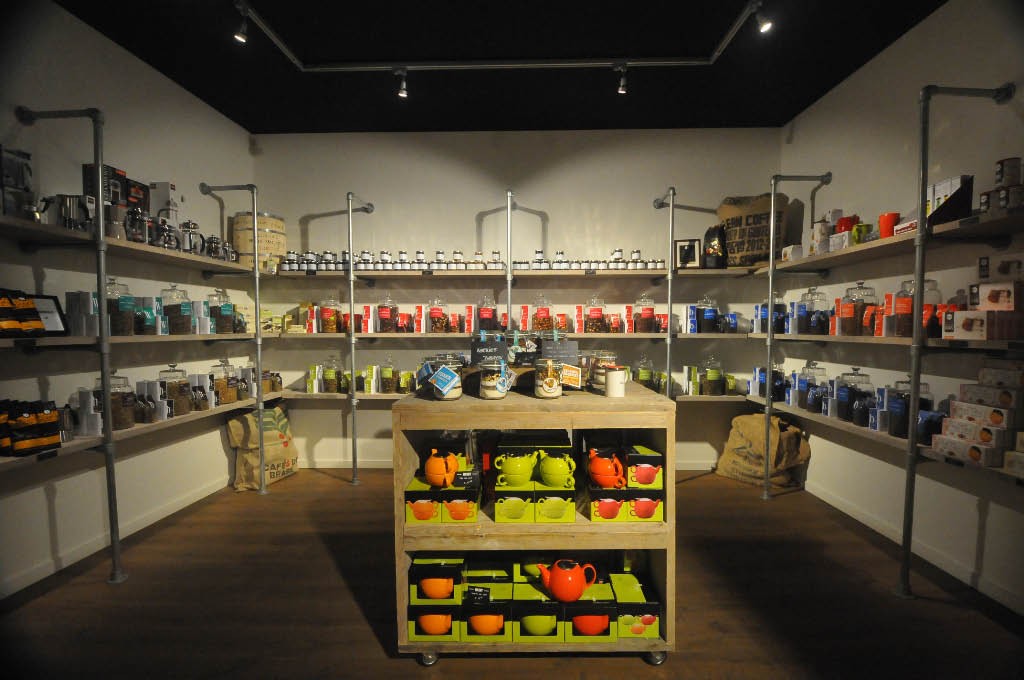 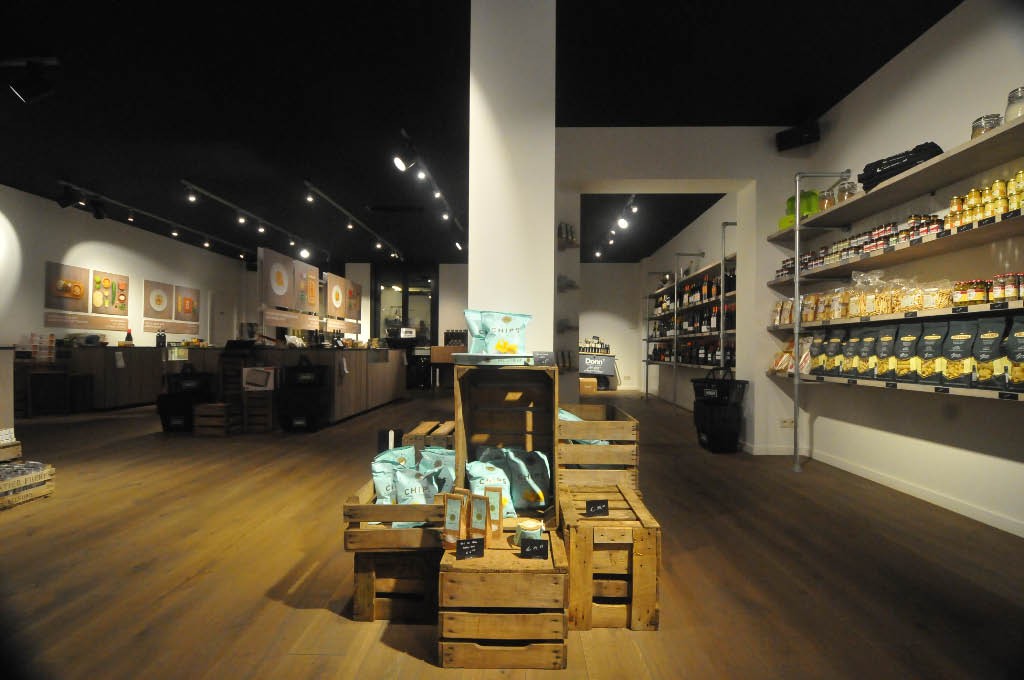