Produce your own food : the new trend

Home » Entrepreneurship » Produce your own food : the new trend

There is one weak signal that emerged this year at SIAL that we think may be interesting to follow : “grow your own food”.

We detected at least 3 products that fall into this category and we’d like to present them to you.

Don’t buy : make it on your own

The concept behind the “grown your food” trend is simple. You can produce what your eat and it’s not limited to vegetables or fruits.

Any basic product you find in the supermarket, any primary ingredient, can be produced in small-scale conditions. All the challenge is to bring to the market “tools” that are adapted to small-scale production on small surfaces (typically apartments).

Let’s now have a look at the examples we detected at this year’s SIAL.

Grow your own mushrooms

Two companies who this year an award for their innovative product : grow mushrooms.

The first, and “oldest” company, is Gumelo (from Portugal) which started operating in January 2012, brought its products on the Portuguese market in September 2012, and attended the SIAL for the first time this year. We’ll dedicate an article to Gumelo because it’s an entrepreneurial story like we love them and because those guys deserve to be known. In other words, we love what they do. Stay tuned.

The other company is French, just founded a few months ago in the suburbs of Paris, and called Prêt-à-Pousser (“Ready-to-Grow”).

The principle is easy (watch the video below) : the box contains a substrate which contains mushrooms seeds. You open the package, spray the substrate every day, and soon you’ll harvest amazing mushrooms. It’s a living and funny experiment to do, has educational purpose, but I don’t recommend to do it for economic purposes because the price per kilo is still more than what you’ll pay in your local supermarket.

Produce your own beer

The other product comes from the Brooklyn, New-York, where space is expensive as everyone knows.

I met Stephen Valand, founder of the Brooklyn BrewShop, a sophisticated guy who has a taste for food experimentation and explained how it started making beer in his apartment with his wife. Friends were amazed by the product, willing to try themselves but scared by the equipment and the space it took. That’s how the idea was born.

The production process takes 4 weeks and the kit comes with everything you need. Once the ingredients have been used you can buy a refill kit. There are several “tastes” to vary the pleasures.

The original Brooklyn-based team has expanded into a 12-people company which is exporting in 23 countries. The kit sells for 50€ and the refill kit for 23€. It’s definitely a great gift idea for Christmas. 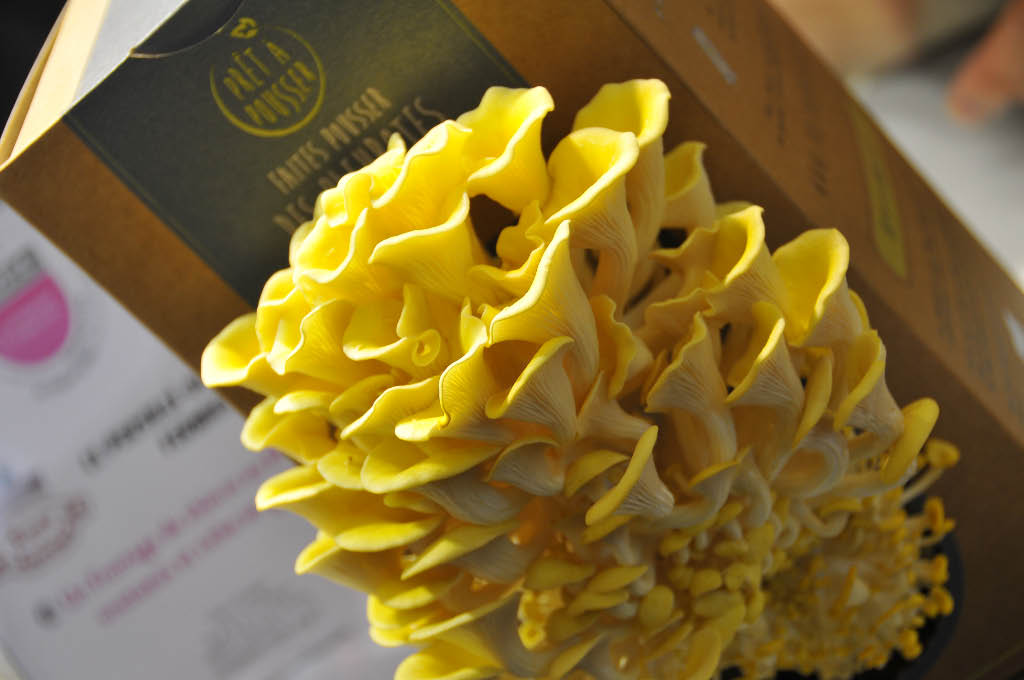 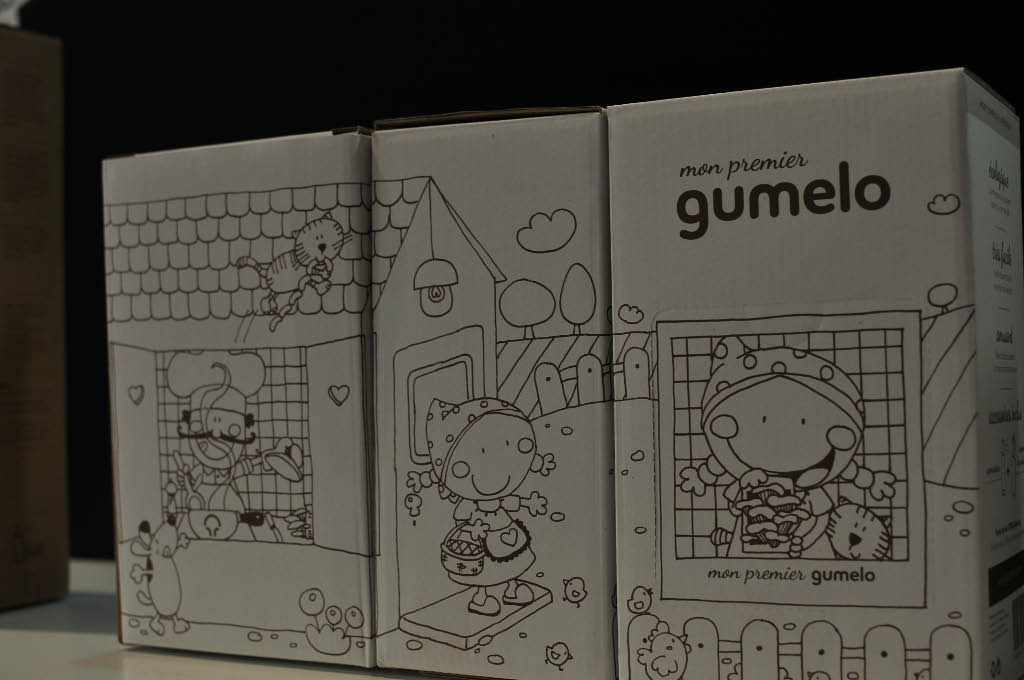 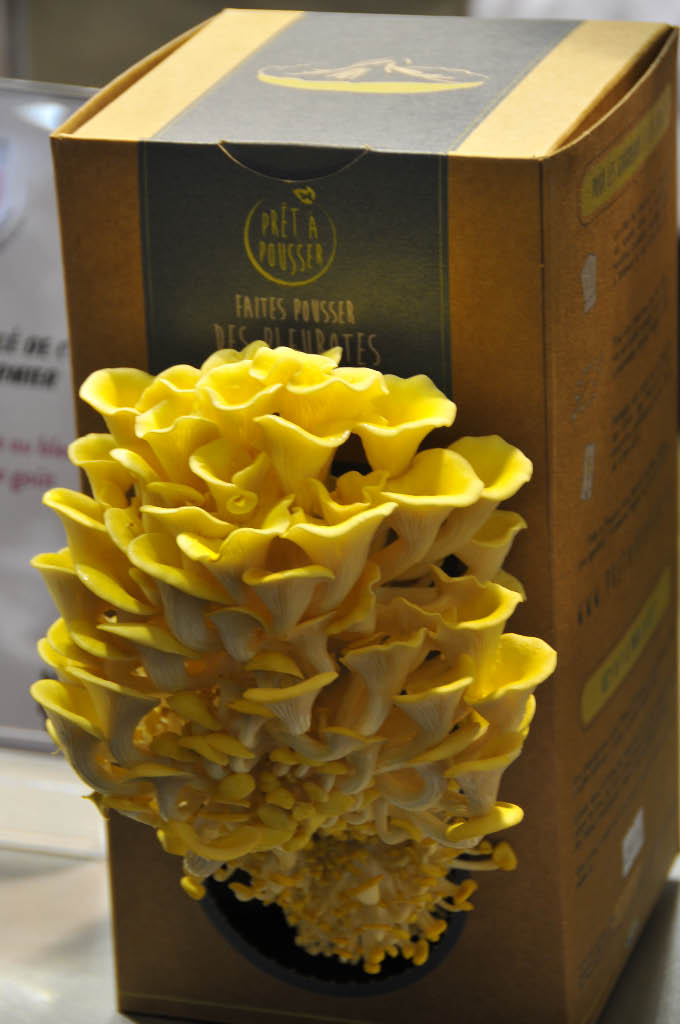