The Woolworth building is one of New-York’s most iconic buildings. Not only was it the tallest building of the world from 1913 until 1930, but it also conveys the history of a brand that has revolutionized retail before going bankrupt.

How did retail look like at the time of Frank Woolworth ?

Frank Woolworth was a legendary businessman but also a legendary inept salesman. His inability as a salesman is told to have led him draft the very concept of the Woolworth five-and-dime stores. When he passed away there were more than 1000 stores affiliated. 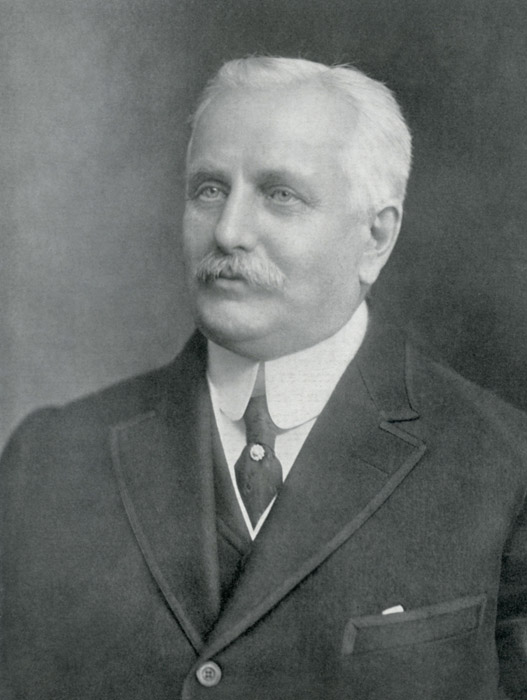 Woolworth launched his first store around 1880 (which failed), retail stores were built on the same concept : 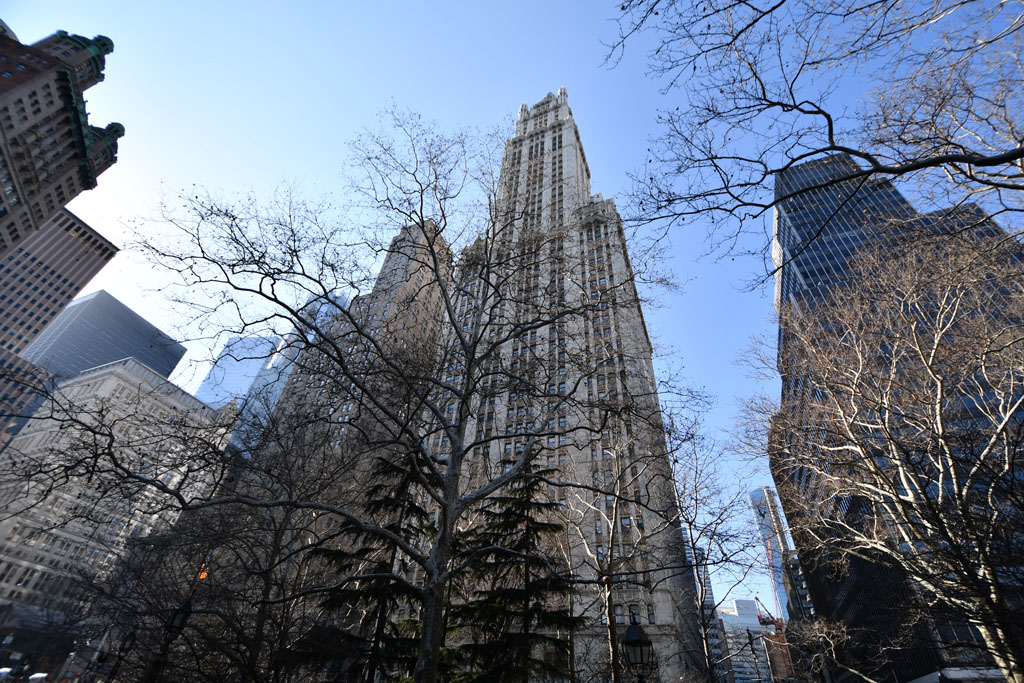 At the heart of Woolworth’s success are these 3 things

Because Frank Woolworth was such a terrible salesman, he wanted items to be sold without the assistance of salespeople; in other words he wanted to give the control back to the user (something that leads in most cases to high customer satisfaction).
His solution was revolutionary for the time : 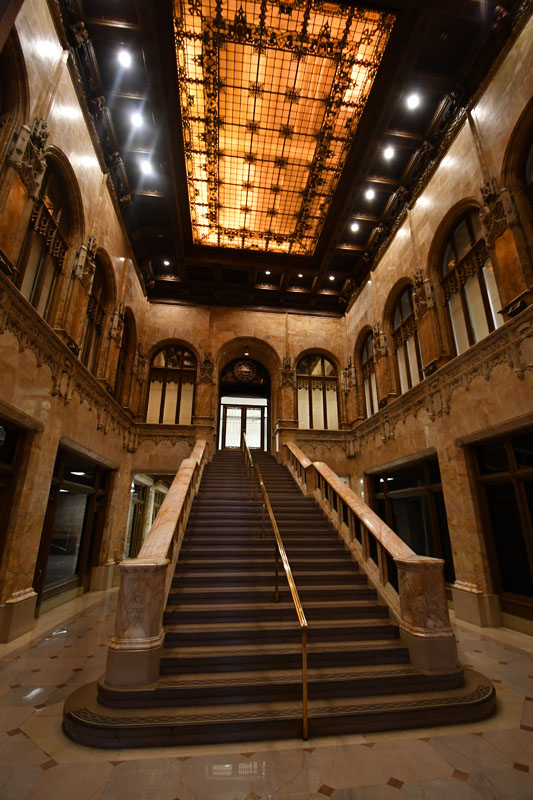 Inside the Woolworth Building, the best materials have been used to build a temple to the glory of business

Conclusion : what did Woolworth do to become so rich ?

At the heart of Woolworth’s success was his understanding of how customers were frustrated with the sales process of that time. He created new retail conditions that empowered customers and immediately increased their satisfaction.
This idea was the engine that powered Woolworth growth and led to more than 1000 sales points in the US.
What happened to Woolworth afterwards is another story. Today the company doesn’t exist as such anymore but still sort of lives in Foot Locker Inc., a daughter company of Woolworth which eventually bought back the Woolworth assets.