As part of our marketing and retail monitoring, we have recently interviewed Sabrina Le Bourgeois, Director of communications at SEMAEST, a mixed economy company based in Paris, to learn more about the Le Testeur boutique located at 14 rue du Château d’Eau in the 10th arrondissement, an innovative way to conduct market research in real conditions while minimising the risks involved. Here is what we have learned about this concept.

Le Testeur, firstly, is of interest to entrepreneurs who have already launched their online business and who need to confront the real world, through a real shop, before embarking on a project that commits them in the long term. Their need is therefore to test the viability of a shop, and Le Testeur is an excellent opportunity to do so over a period of 15 days to 4 months. As Le Testeur is rented under real conditions, at the market price for a long-term shop, this allows them to carry out a real market research in actual conditions without taking too many risks (a pop-up shop would have been much more expensive). It should be noted that 50% of the entrepreneurs who have used Le Testeur have opened their own shop, because, by buying on the web, many customers want to see the product, to try it, or even to discuss it with the founder. Of the 50% who did not open a shop after this trial, many realise that the decision they were planning to make was not necessarily the best one. It is, therefore, a possibility of failure that is offered by Le Testeur but without the risk.

SEMAEST’s primary mission, entrusted by the City of Paris, is to purchase premises in districts lacking commercial diversity to set up local shops. These tradesmen then become tenants of SEMAEST.

SEMAEST wanted to go further by supporting the retailers, traditionally first of all. With the arrival of digital technology, two projects have been developed. The first is CoSto, a program to support retailers in the use of digital technology in a traditional shop. The second is Le Testeur, which allows online traders to confront themselves with a real shop. The birth of this concept came partly from an anecdote about Emmanuelle Hoss, the DG of SEMAEST, who saw in her neighbourhood, in a decoration shop usually closed on Sundays, hangers with clothes. By talking to the sales representative on the premises, who had a second-hand clothing website, who explained to her that she would become a cuckoo and arrange to occupy shops that were usually closed on Sundays to have real contact with her customers in a real shop. The project was conceived and became the first to use Le Testeur.

The first requirement is the real need to test a concept. After 3 years of existence, the selection is more rigorous and more on projects that have not yet been selected. The current occupant since June is Alma who sells fruits and vegetables grown on the rooftops of Paris. This company rents for 4 months, but the average occupancy rate is about 1 month. This is an example of a company selling “premium” products that require a neighbourhood with a relatively high purchasing power. As Le Testeur is located close to the Republic, a popular district in Paris, it benefits from a high customer turnover with a significant spending power, which allows this kind of premium concept to work. Another Tester will soon be opened in Paris in the 11th district. It is impossible to know at this time whether this type of project will have the same success in this area. At the beginning of May 2018, a Test Workshop was also opened at 47 Avenue Daumesnil, in the 12th district of Paris, near the Gare de Lyon, for the testing of traditional artisanal creations. The aim is therefore to propose different neighbourhoods, the observation is that out of the 50% of successful projects, 25% opened their shop near Le Testeur, a guarantee that the neighbourhood was conducive to the development of their activity. A test was also carried out at 43 rue Pouchet in the 17th district, in a much quieter area, and this project did not meet with the expected success because it was difficult to lease.

Some examples of companies that have used Le Testeur 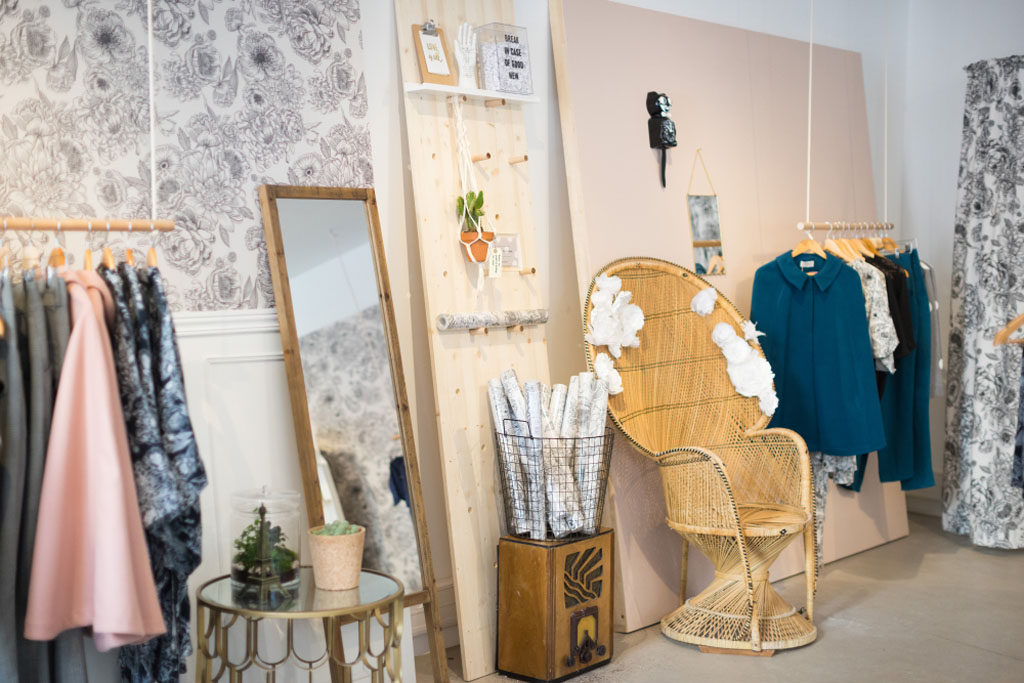 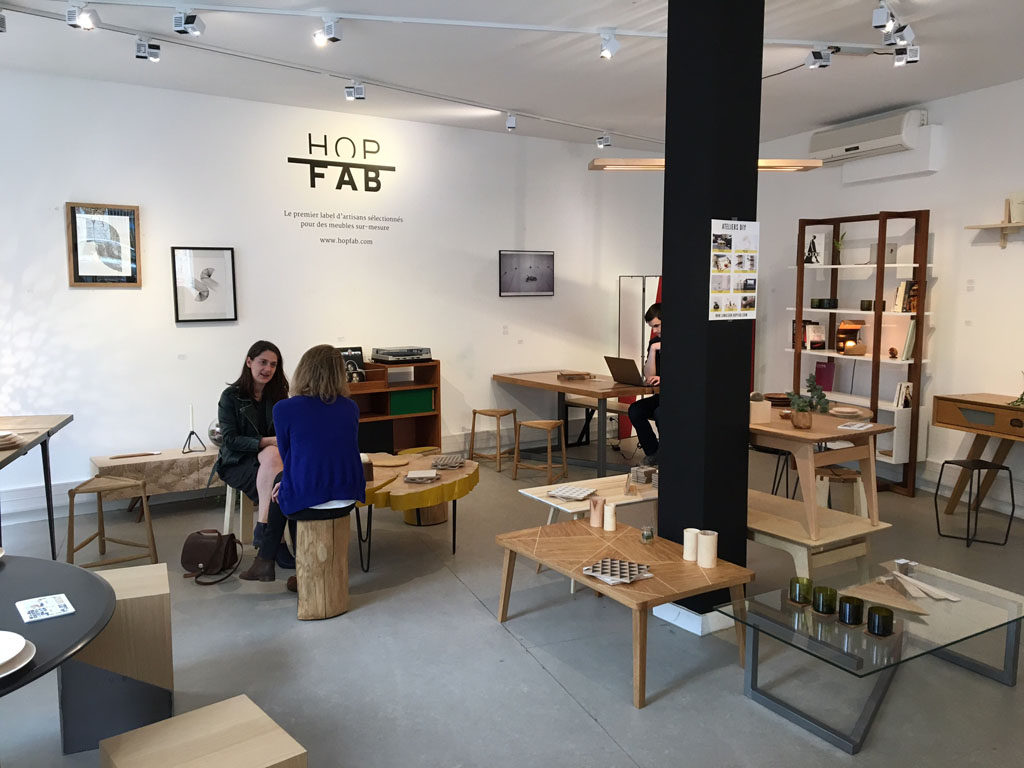 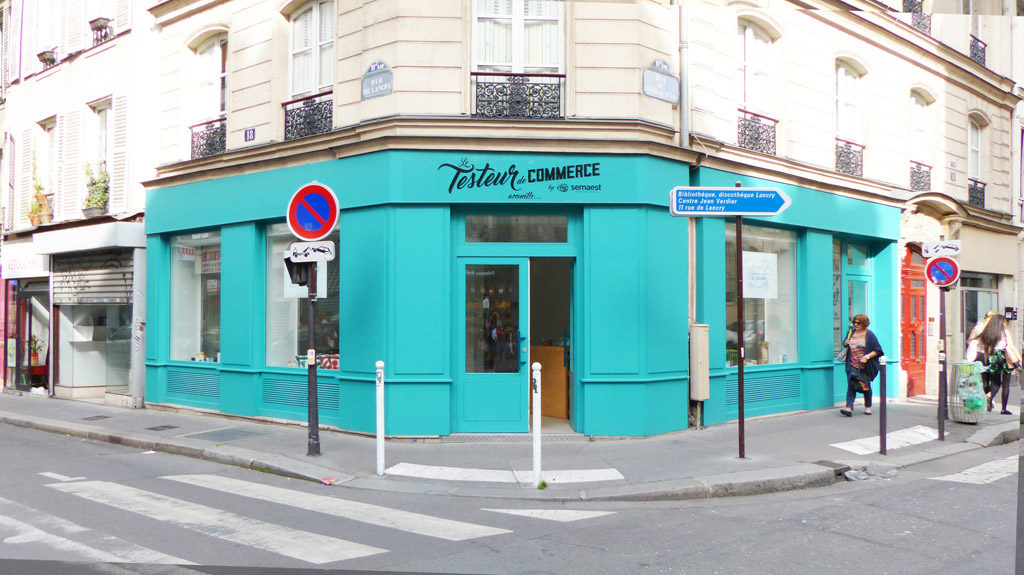 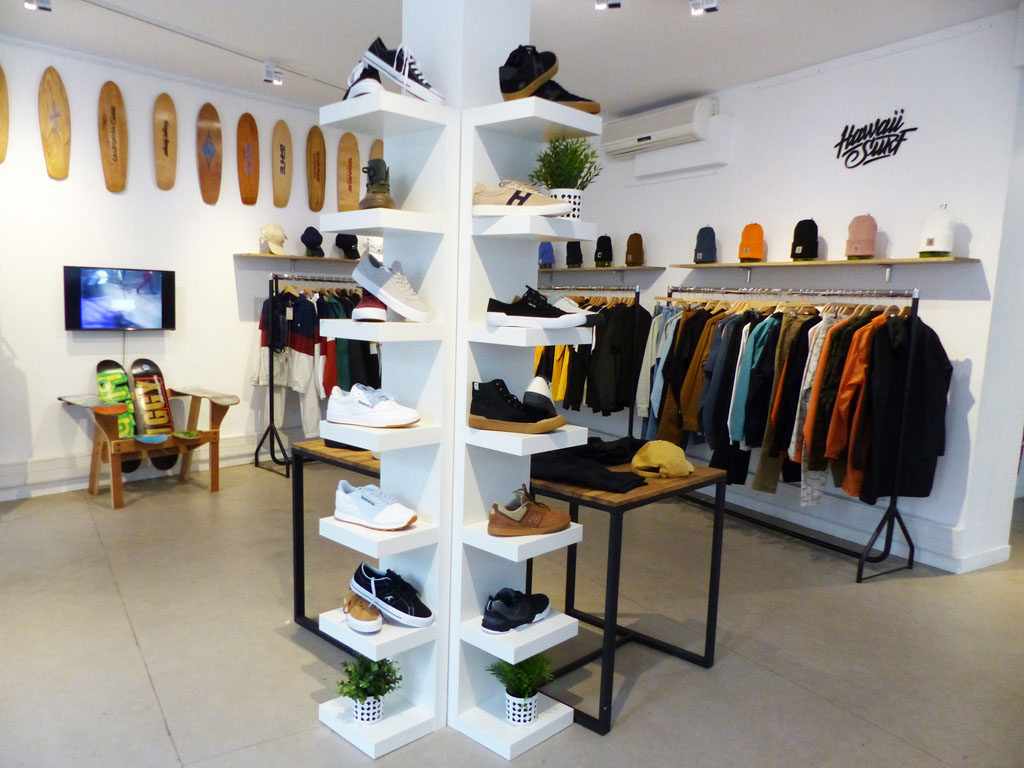 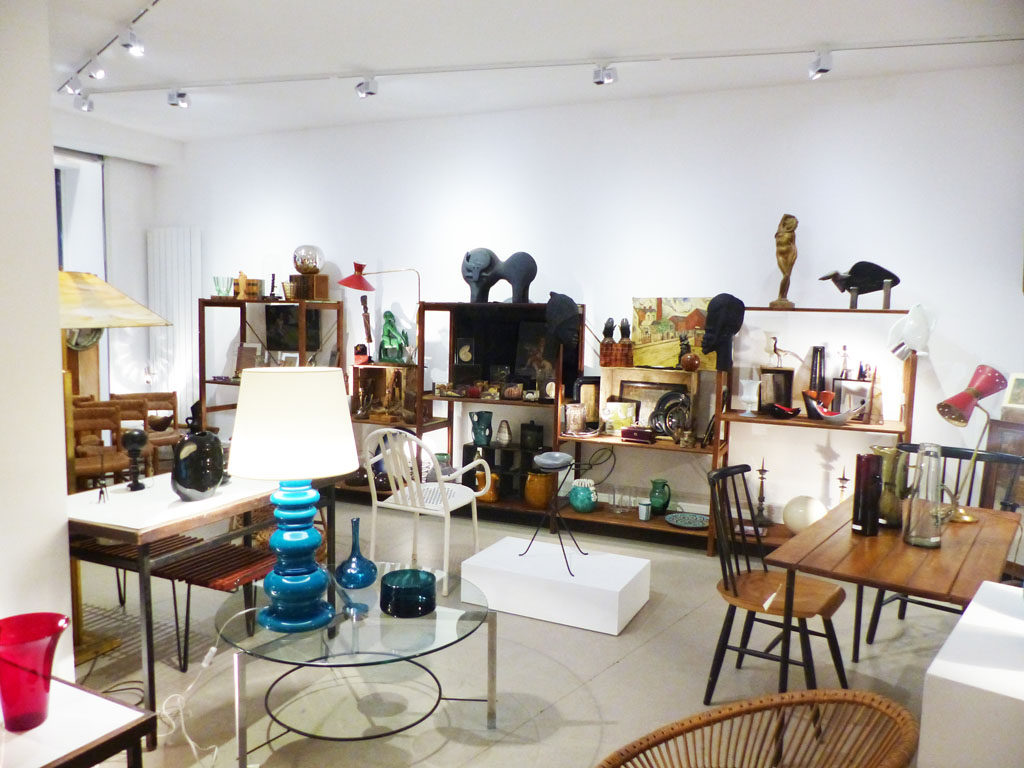 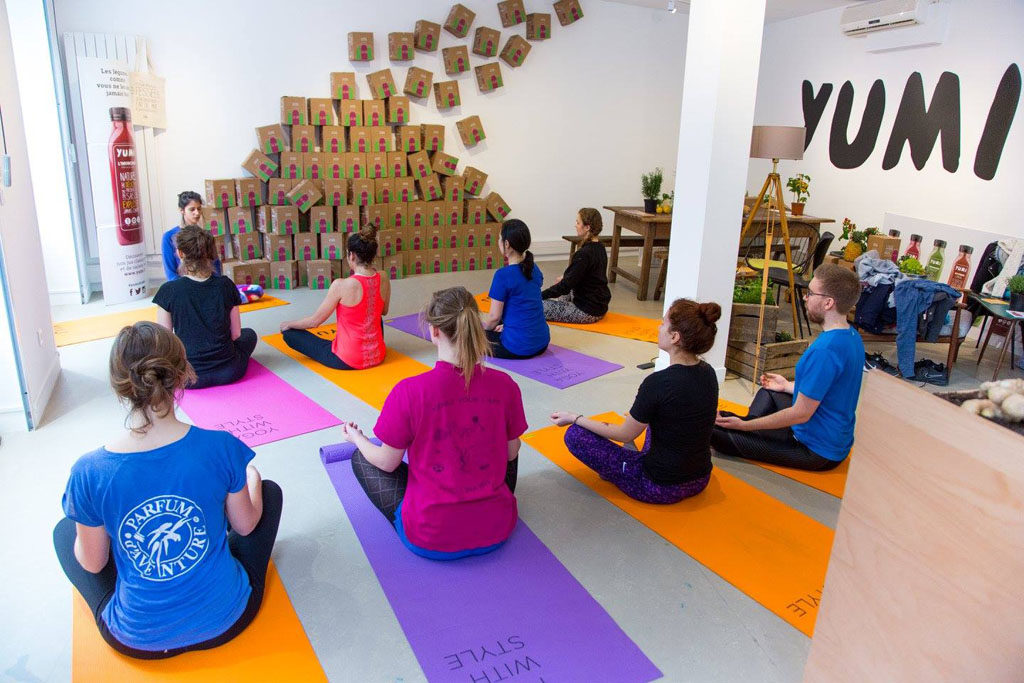 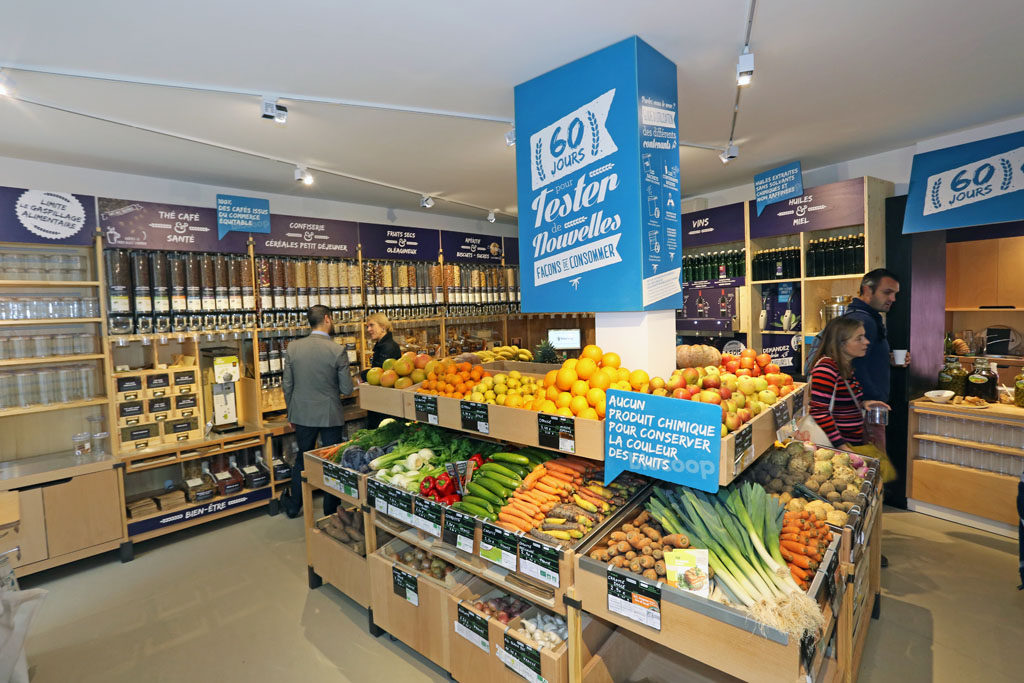 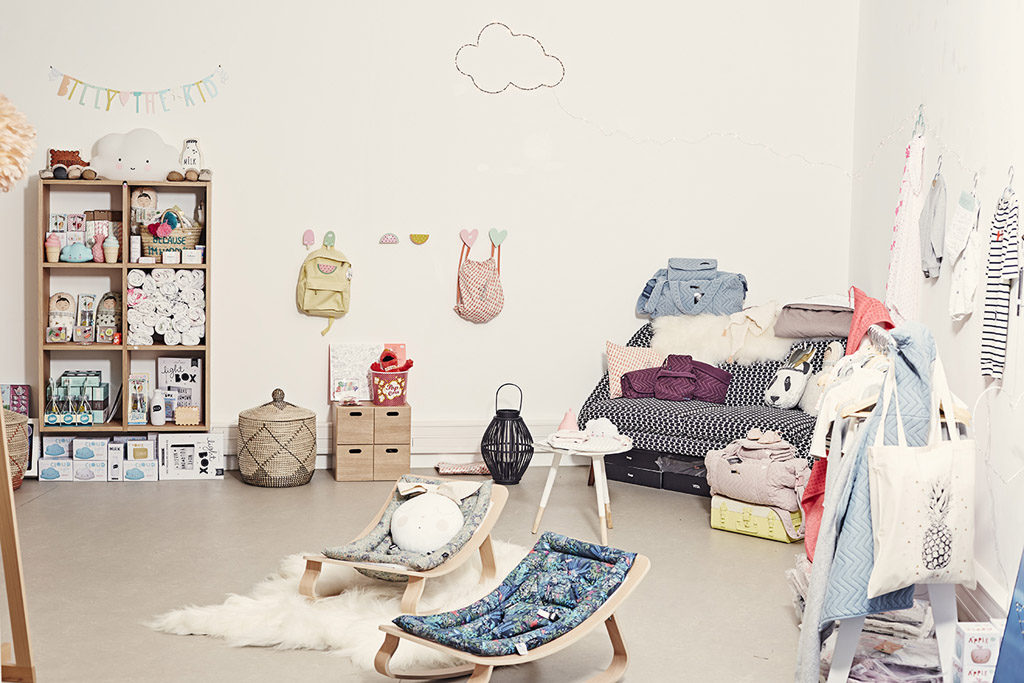