Retail: Levita’s levitation of objects in the shop window

Always looking for new trends in the retail world, this year we returned to interactive window displays, which are increasingly used by brands to differentiate themselves from their competitors and offer a unique experience to their customers and attract shoppers. Today, two magicians (Clément Kerstenne and Philippe Bougard) put their tricks in-store and create shop windows that levitate objects. Philippe and Clément tell us about this experience.

A few words about Levita

In 2018, Clément Kerstenne and Philippe Bougard, two magicians from Liege, had the idea of disconnecting the magic of the magician, making the concept independent and developing a prototype to levitate an object without the intervention of a human.

Their objective was simple : to automate a magic trick. 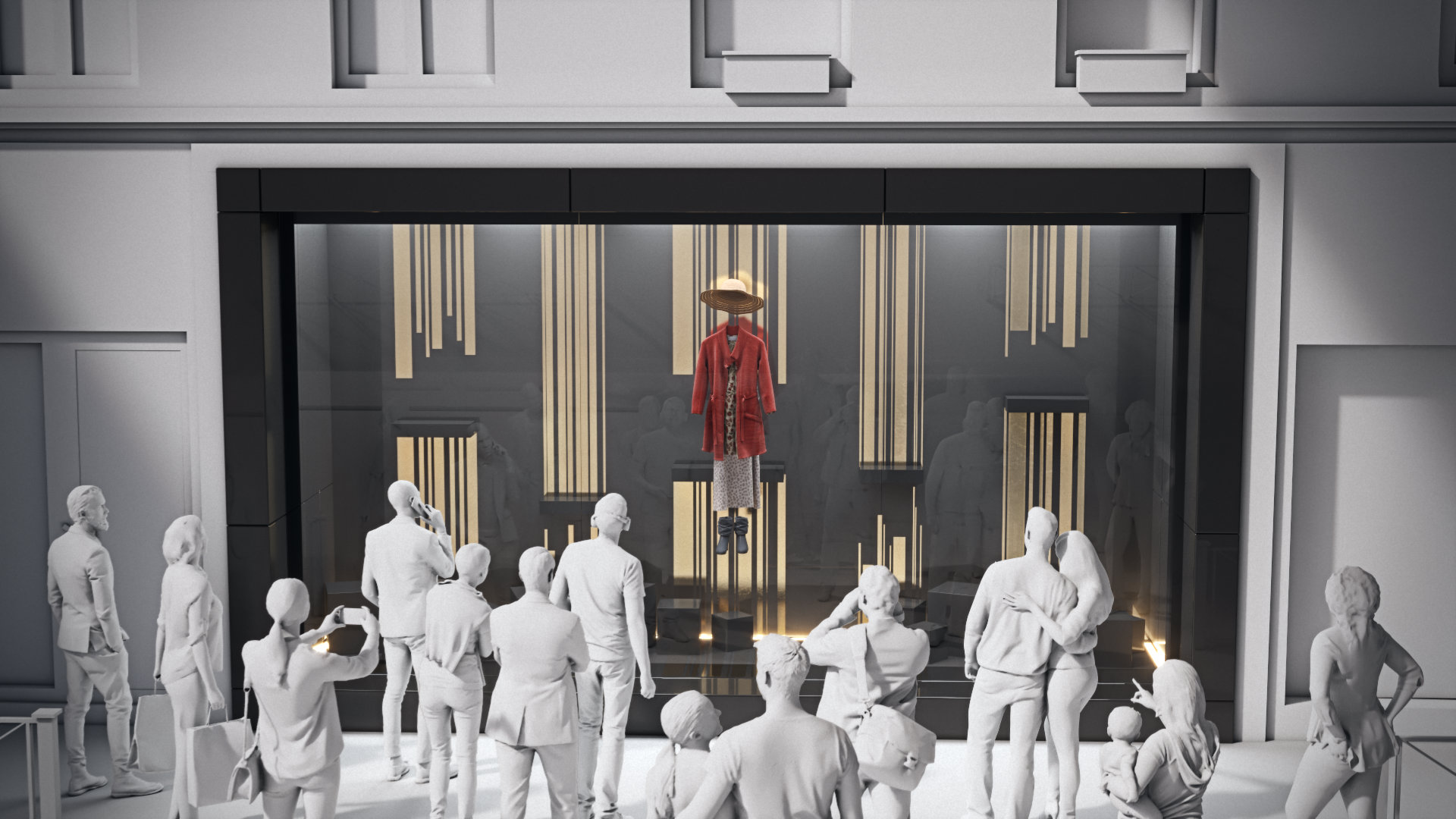 Initially, they were the creators of InTheAir, an entertainment company that offers companies the opportunity to host their events in B2B, B2C or in-house with a personalised magic show for brands like Ferrari, Porsche, Galler, Total, and many others.

So they launched Levita into a retail adventure and made quite a stir.

The concept of levitation

Unfortunately, we will not be able to tell you the secrets behind this magic in a box. However, some specific details are required! Clément and Philippe worked for more than a year and a half both in-house and then with an external design agency and other local partners to develop the Gravity Window range.

This range, therefore, offers retailers the opportunity to levitate objects in their shop windows. 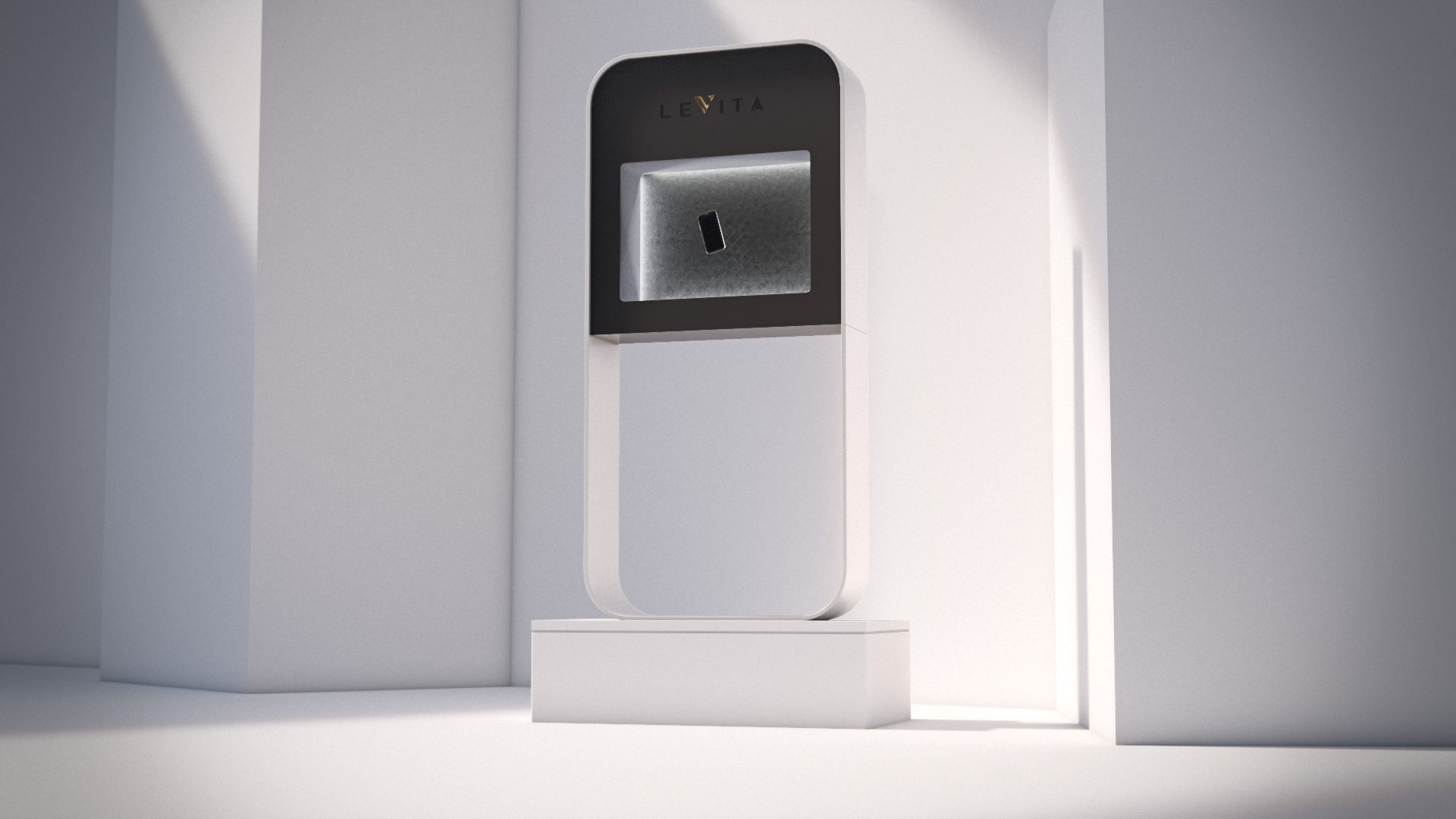 The Box: The levitation box 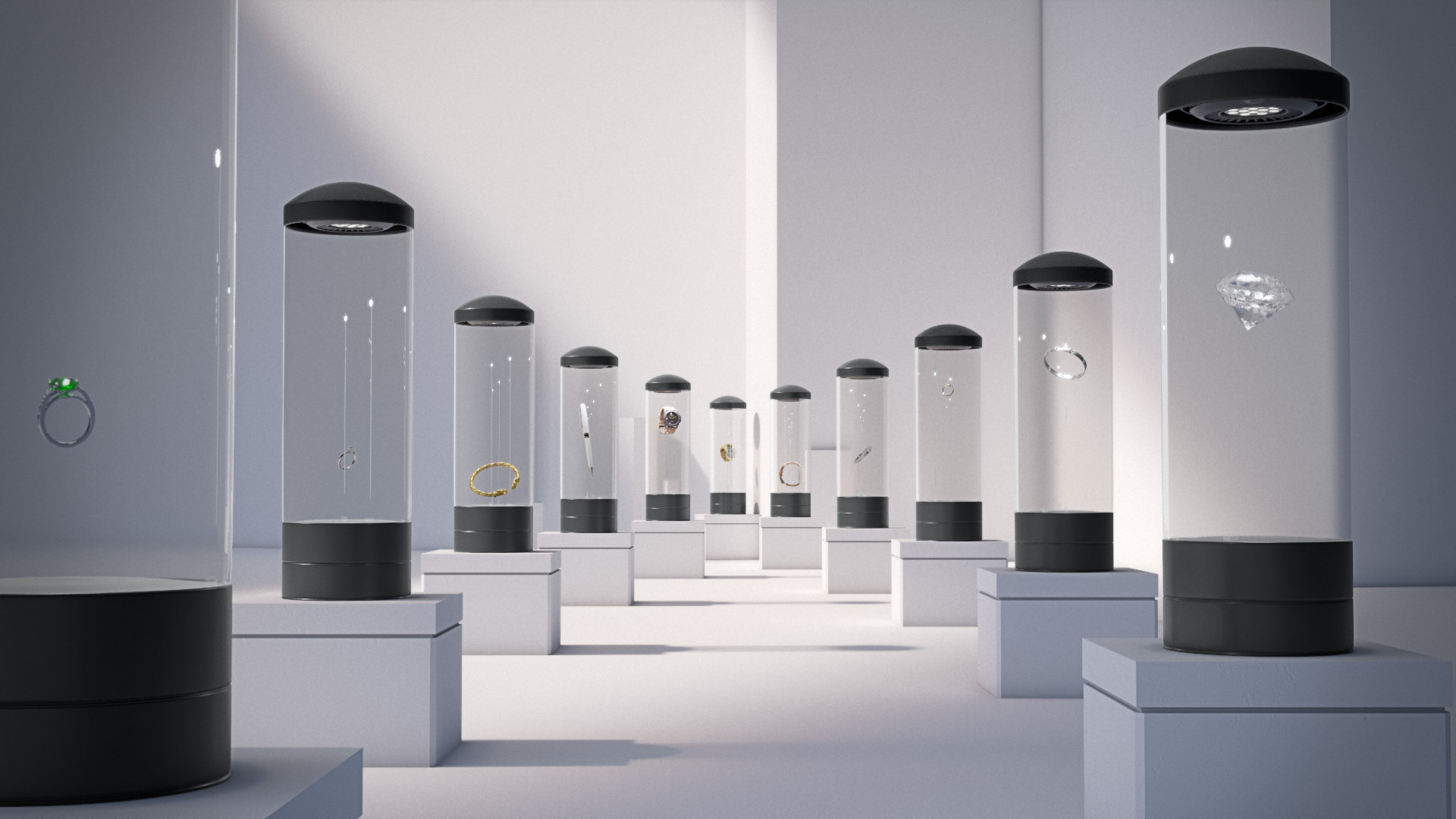 The Tube: The levitation tube 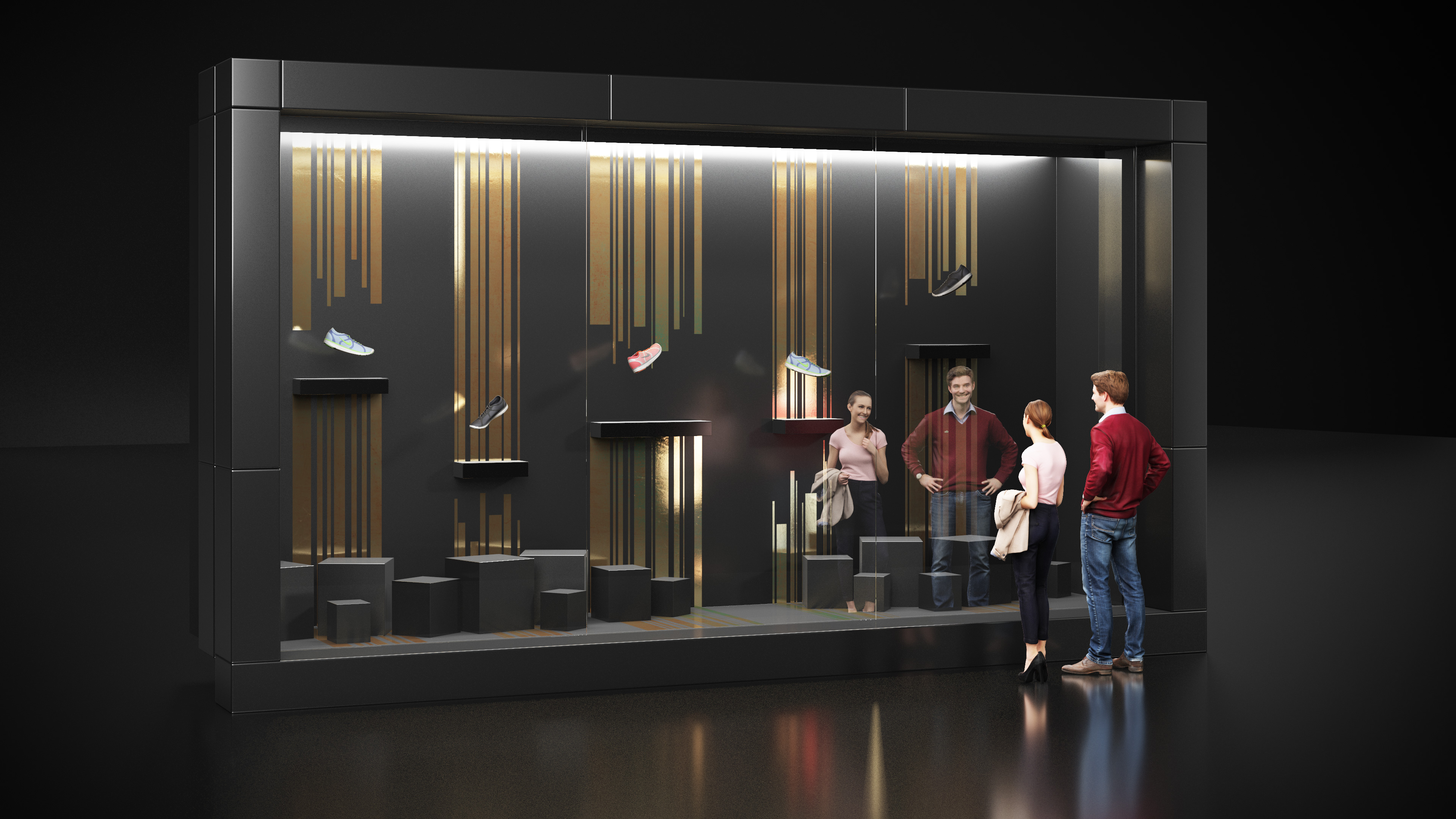 The effect is fascinating and attracts customers and shoppers who stop in front of the shop window, both to see the object levitated and to try to understand the concept itself.

The Introduction to the Market

Of course, we have already heard about a system that levitates small objects, with magnetic devices found on Amazon. The world’s top luxury brands well understand the advantages of this concept and in particular by the Swiss watchmaker Roger Dubuis, who was the first brand to install the Levitation Box in their store in Singapore in September 2019 and plans to introduce a second, this time in Macao, in December 2019.

Feedback is already very positive on this first implementation as the brand has seen an increase in interest in the watch. Indeed, more shoppers stop in front of the shop window and ask a salesman for details. They also spend more time in front of the latter and are curious to know more, until they have the watch in hand to make sure it is authentic — a boost in terms of the shopper’s interest and loyalty.

A promising start for Levita, who already meet great offers from luxury brands and do not intend to stop there. Indeed, custom levitation is in constant evolution because it depends in particular on customer requests. However, the Levita team does not stop there. They intend to continue the tests to be able to continue to propose ever more advanced levitation concepts, adapted for works of art, for example.