For this first episode of the year, we innovate a little and offer you a podcast in English. Our first interviewee of the year is a reference when it comes to the advertising market and the universe of media. Paul Lee is Deloitte’s Global Head of Research for the telecom, media and advertising markets. A triple skill that allows him to take an innovative and in-depth look at a market that has been in almost constant change since the 2000s. 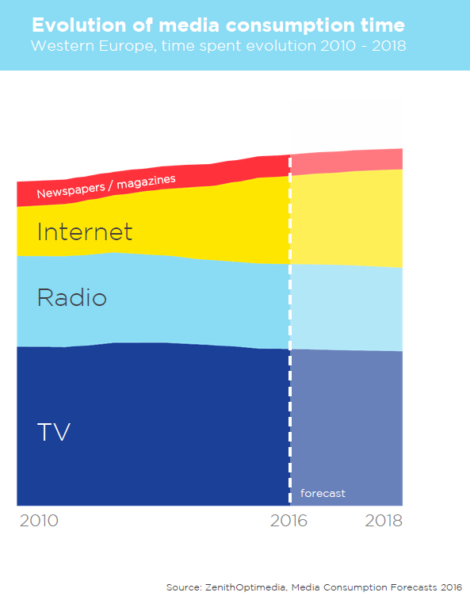 This podcast follows Paul’s presentation on future advertising trends at the BAM (Belgian Association of Marketing) congress. This remarkably clear presentation detailed the decline of traditional linear television before taking us into new media formats such as Instagram and Tik Tok. Logically advertising space follows the expansion of media forms and it is trends in this changing advertising market that Paul Lee will talk about in this podcast.

The idea to keep in mind

The television set could become a zero-margin data collection device. The data collected and then resold would be the source of the creation of value for manufacturers.

Highlights of this podcast