Interview of Dirk Steiger, a CFO who became baker and entrepreneur

Home » Entrepreneurship » Interview of Dirk Steiger, a CFO who became baker and entrepreneur

One of the cool and well-known shops of Berlin is Zeit Für Brot, an organic bakery located near Alexanderplatz. We went there and loved the place, its atmosphere, its design and of course its products. We are pleased to publish today an interview of Dirk Steiger, the entrepreneur who developed the Berlin store. He has an unusual entrepreneurial path that deserves to be discovered. For the fellow readers among you you may make some parallels with entrepreneurs’ profiles we discussed in the past, especially those of Guapa’s and the Tartes de Françoise’s founders.

IntoTheMinds: Who are you? Can you describe your background and the experience you gathered before launching your venture?

Dirk Steiger: My name is Dirk Steiger, the managing director of Zeit für Brot in Berlin. I grew up in East Berlin. After high school I studied business administration in Germany and France. After that, I spent four years at one of the Big Four accounting firms and hpassed the American auditing exams. Then I changed sector and went to a well-known listed movie company. Here I was CFO of the holding and the managing director of all subsidiaries. After a total of 8 years was time to start Zeit für Brot.

ITM: Where does the idea for your company come from?

DS: A friend of mine set up Zeit für Brot 4 years ago in Frankfurt. After I decided to stop in the film business, I asked him if I could do an internship in the bakery. I was convinced by the concept immediately. During this internship, we decided to open Zeit für Brot in Berlin too. Then it all started ….

ITM: What did you do, prior to launching the company, to evaluate the potential of your idea ?

DS: Of course, one tries to evaluate a business idea on the basis of its market potential, competition, future visits in the store. This is in particular true if one has worked on hundreds of business plans in his/her previous life. Just thinking about those criteria is important because it helps you avoid being unprepared. But eventually, the most important is the gut feeling.

ITM: Which are the biggest difficulties you encountered in the course of the project?

DS: There were several … The biggest in my case was to find a suitable retail space. In particular, I was uncertain to find one at all. After that, the difficulties do not stop of course. Actually, you have every day to struggle with difficulties. Even now. But that’s exactly what a company is made of. And I love to solve problems.

ITM: What are your plans for the future ?

DS: After strong growth in the Berlin store within the last two years, we are now primarily focusing on adapting and stabilizing the business. There are also various expansion plans. However, we have no pressure and do not have 50 stores to open in the next year. On the other hand, my partner and I are of course both entrepreneurs. This means that it excites me to try and experiment with new ideas. First and foremost however it must above all make sense and be funny.

ITM: Looking back at this project, what are the 3 top advices you would give to someone willing to start his/her own company ? 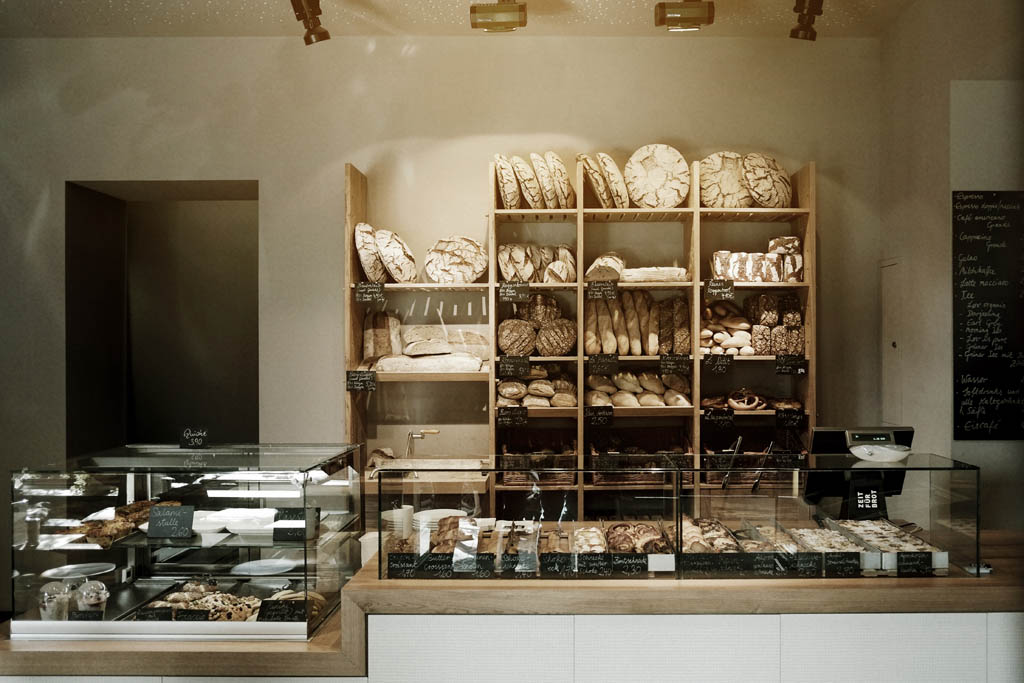 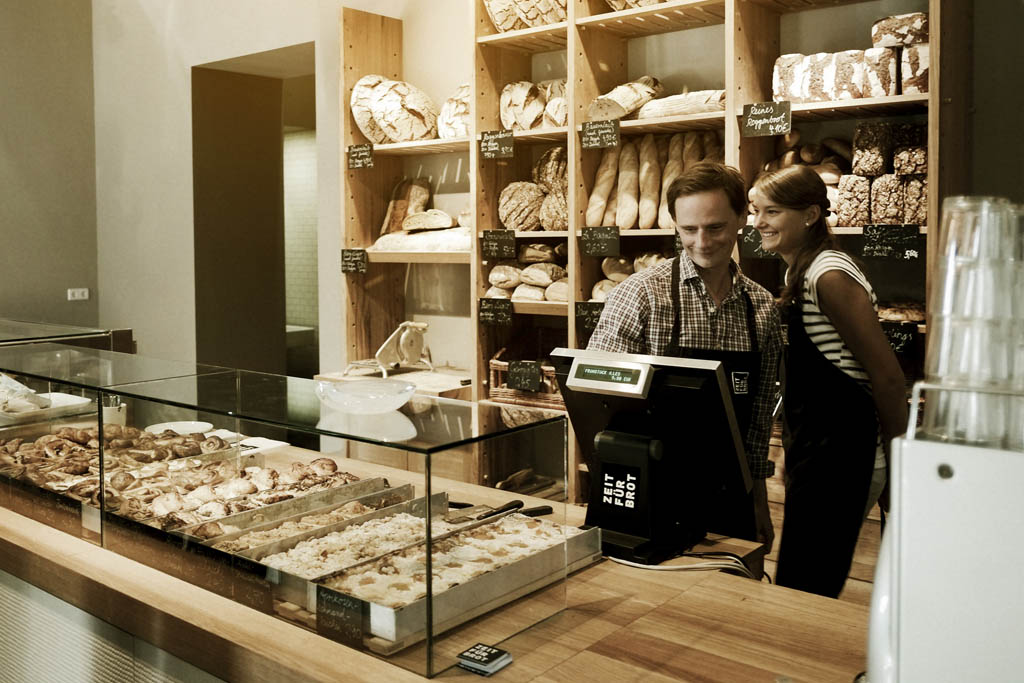 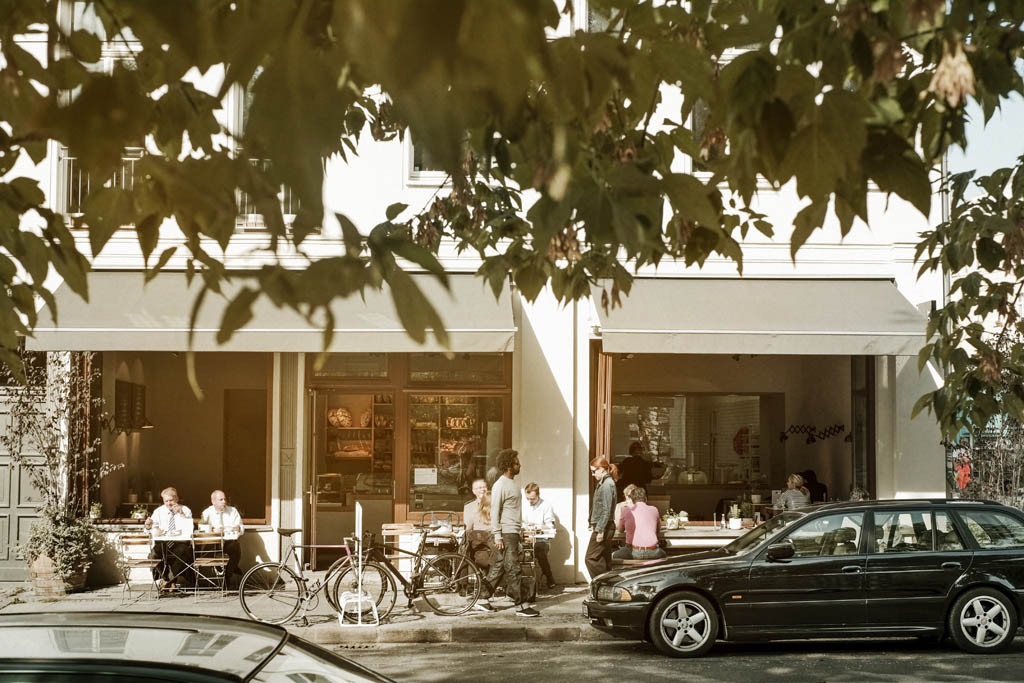 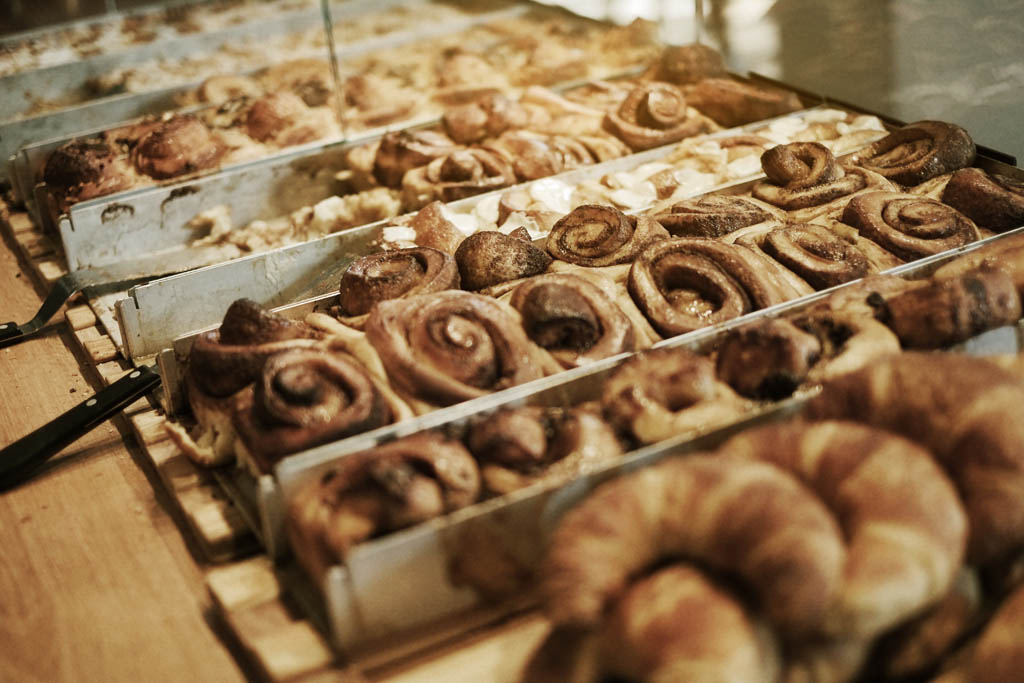 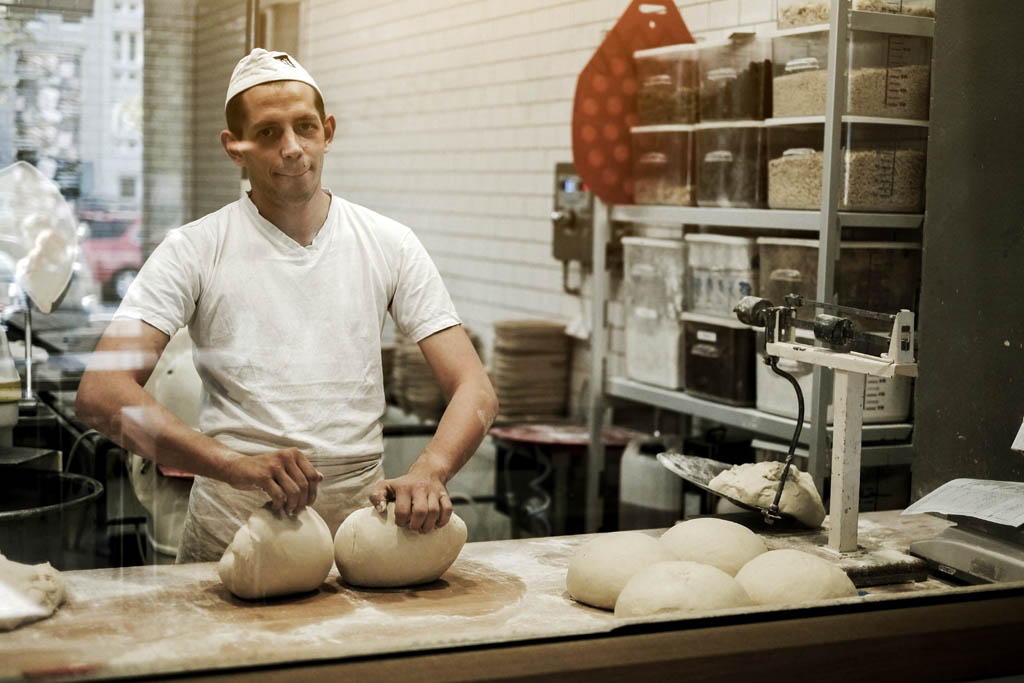 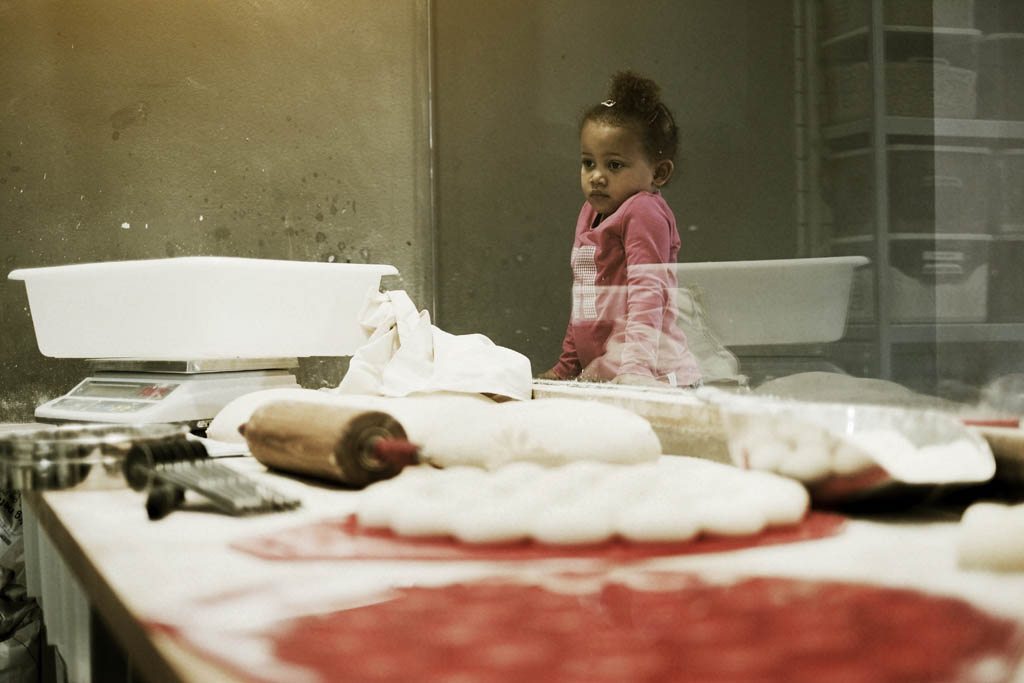 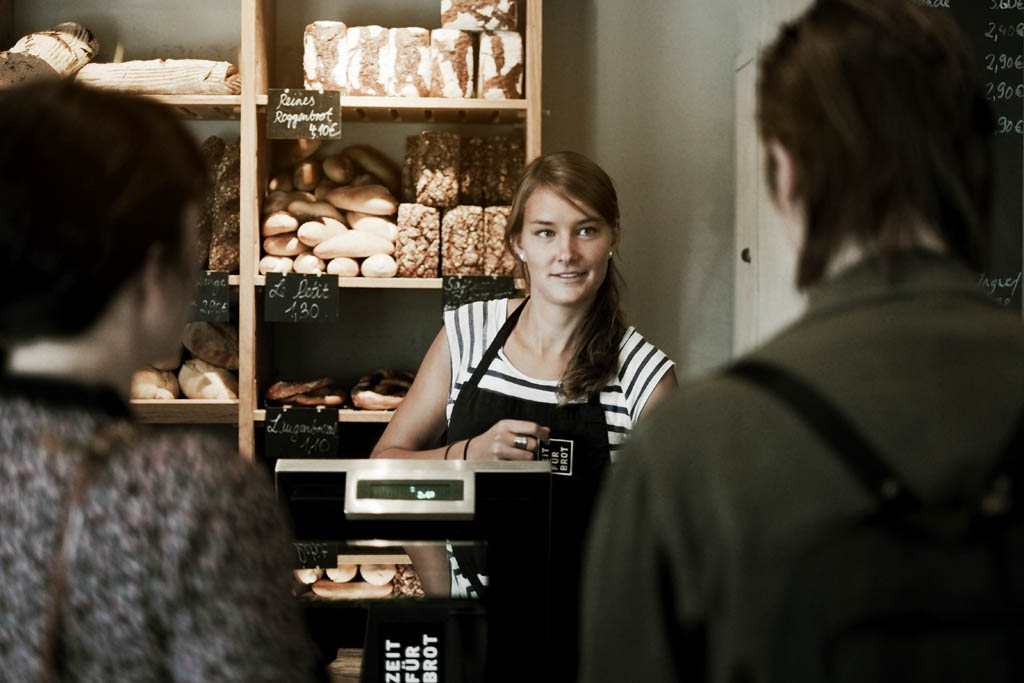 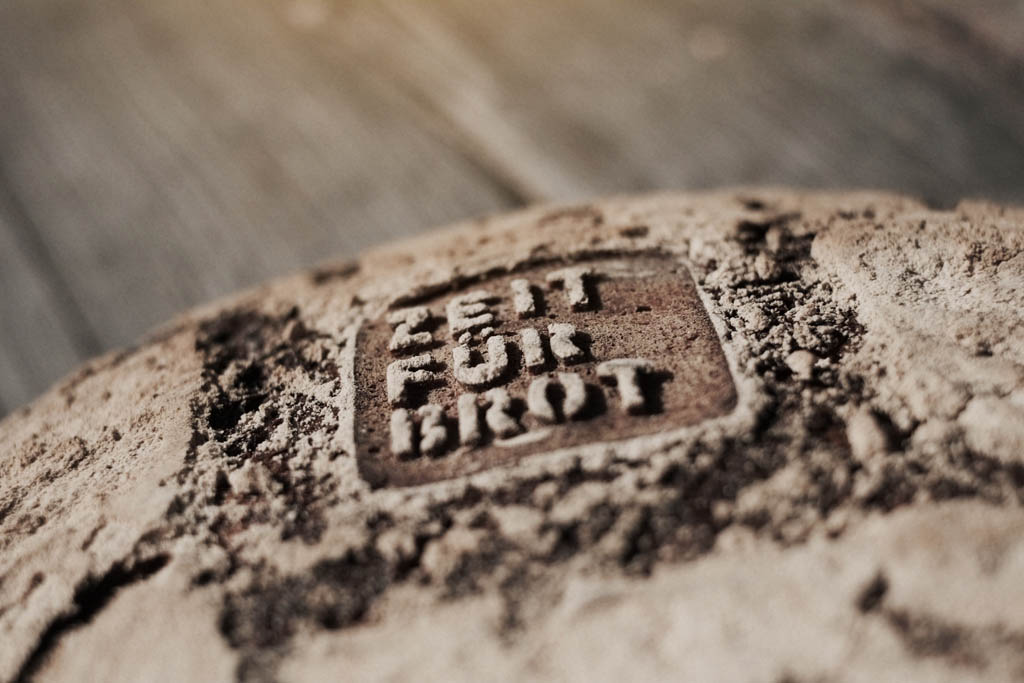