Here’s how those 3 artists fueled their creativity

Home » Misc. » Here’s how those 3 artists fueled their creativity

The process of creation is mysterious. The innovation process is equally so. Even if processes (Design Thinking, for example) try to channel and promote innovation, it is in the field in which creation is central: Art. The act of creation, this mysterious genesis of the Idea, has always fascinated me. As I explained in an article published this year, I firmly believe that the original act of creation is man’s own; this ability to innovate beyond the beaten track is undoubtedly even human nature’s own. Are we not the only species on earth to decorate and embellish its tools?

Human intelligence is unique in that it can create spontaneous connections between elements stored in our memory. It is also necessary to be able to stimulate one’s mind and be exposed to the stimuli that are the precursors of creation.

On a trip to Copenhagen, I had the opportunity to visit the exhibition dedicated to Pierre Bonnard at the Glyptothek (the Carlsberg Museum). A photograph taken in 1955 by photographer Alexander Liberman in the painter’s studio illustrates this creative process. We see reproductions of works by Picasso, Seurat, Monet, Vermeer, but also holiday postcards, some of which, with palm trees in the foreground, are reminiscent of some of Bonnard’s creations. More incongruous is also a map of Cannes and samples of paper, proof that creativity comes from the clash between apparently separate memory elements. 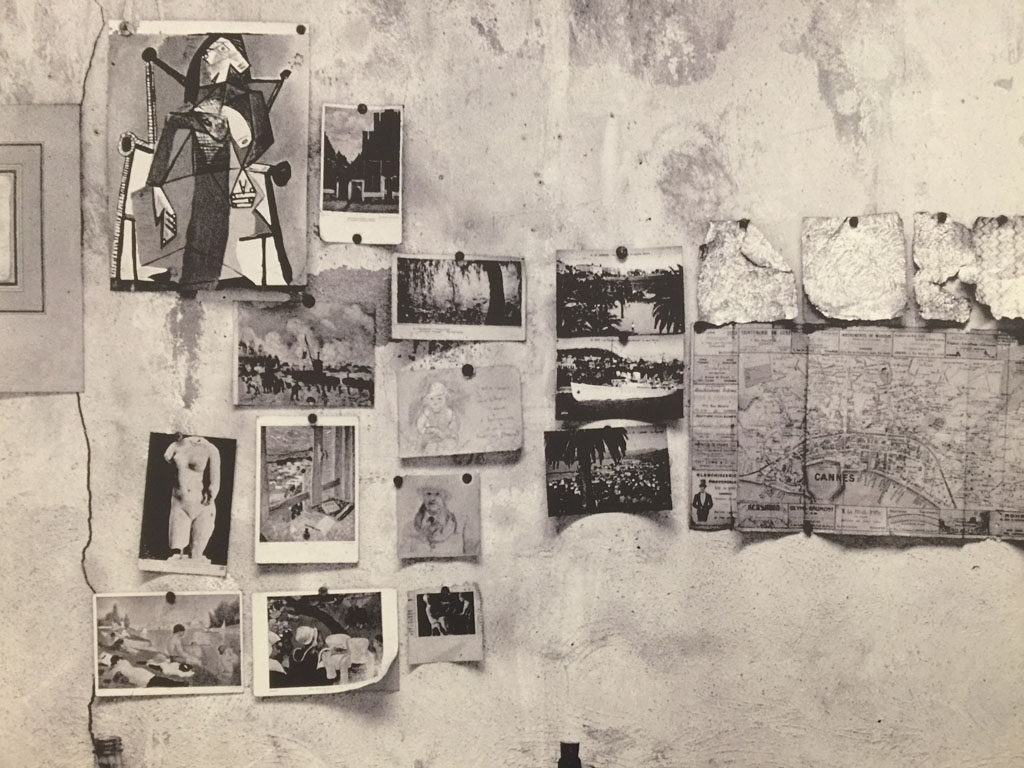 This photograph reminded me of the wall of André Breton’s studio, a fascinating material testimony to the inspiration of the inventor of surrealism. This “wall” was reconstructed at the Pompidou Museum after Breton’s death and, as in Bonnard’s case but on a larger scale, it is an accumulation of significant objects from which the spark of innovation will later emerge. 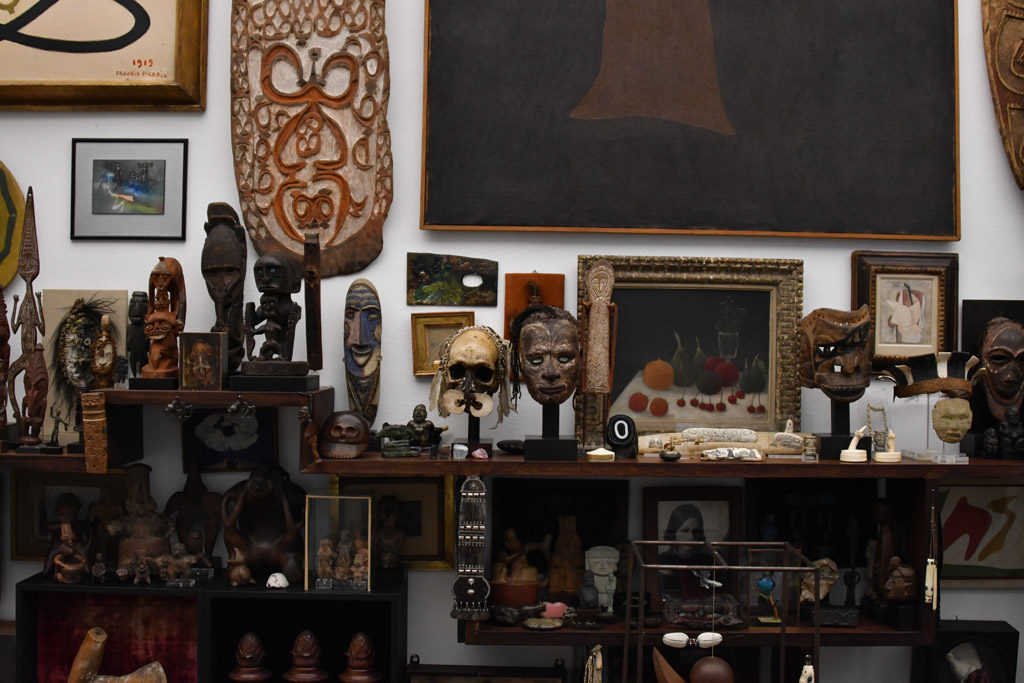 The “wall” of André Breton’s studio (as reconstituted at the Pompidou Centre in Paris) is an accumulation of heterogeneous objects that have exercised a fascinating power of innovation over the creator of the surrealistic movement.

In another style, Francis Bacon’s workshop is not bad either. He was described in the newspaper Libération as a “total mess [containing] hundreds of photographs of surgical operations, nude men and raw meat, from which Bacon drew his inspiration for his paintings”. The photos from Francis Bacon’s workshop reveal the chaos that some people need to see their creativity emerge. 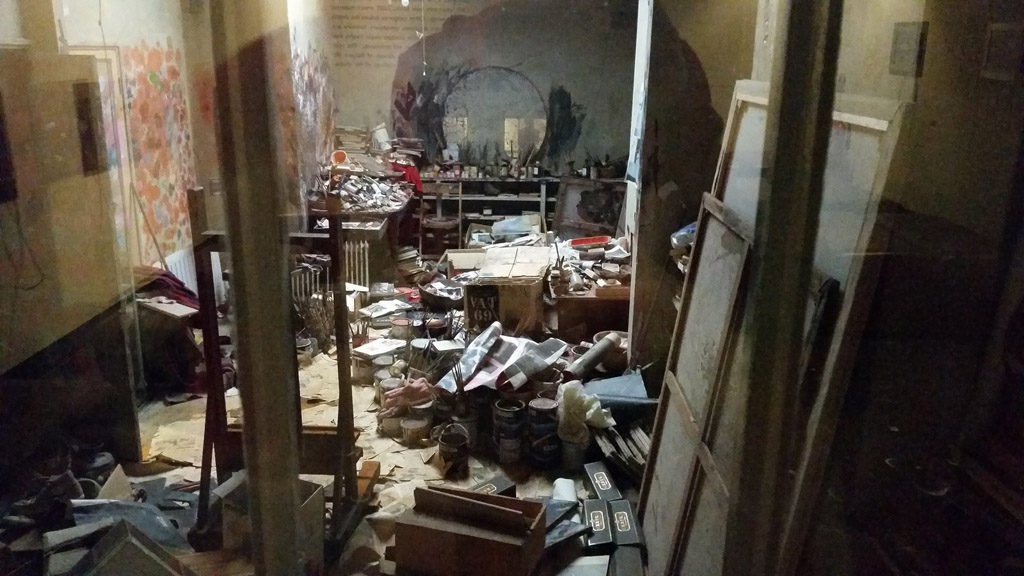 And what are your recipes for stimulating your creativity? If you’re looking for some, look at mine. Perhaps they will inspire you?