Admittedly, interest rates are at their lowest. Certainly, the savings of Belgians have never been so high. Indeed, the banking sector is under pressure. And yes, bpost is not doing well. But is it really enough to explain that Bpost Bank, the Belgian postal bank 50% owned by Bpost and 50% owned by BNP Paribas, is making such gross marketing errors by unilaterally and in the shadows deciding to make its customers pay their cash withdrawals from its own distributors? Once again, a company is not learning from the past and is trying its luck to boost its margins where others have already come up short. This is reminiscent of the analysis we carried out last week on the initiative of 10 French media groups, reproducing the same approach that has already failed in other places.

If you want to reuse other people’s ideas, why not reuse those that work? This principle, which Monsieur de La Palice would not have disowned, will, therefore, be the common thread of this article, which I have evidently wanted to be very decisive. 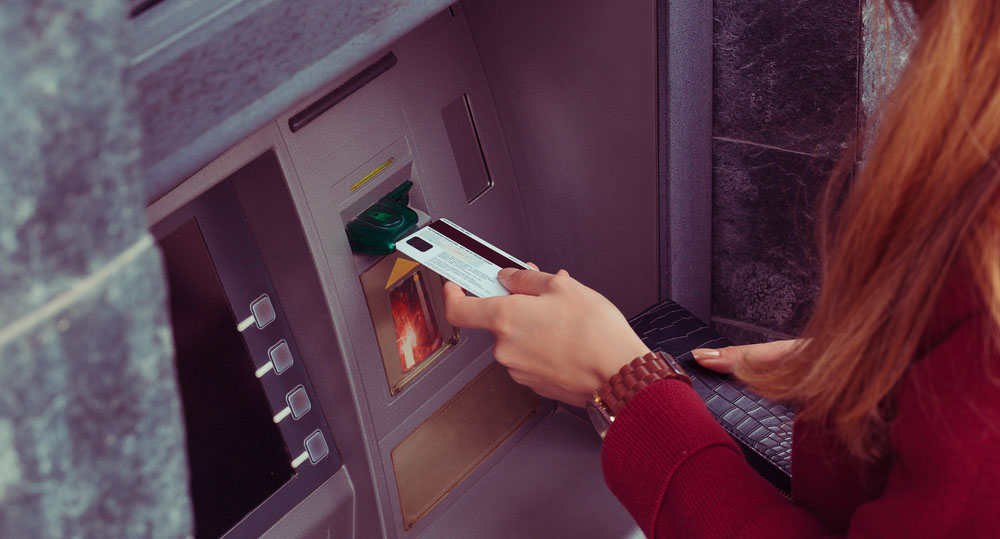 The facts: Bpost Bank (and before it Fortis and ING) is trying to impose a charge on cash withdrawals.

In all opacity, Bpost Bank (whose slogan “let’s be clear” is not lacking in this context to make people smile) decided last week to charge 50 cents to its own customers when they make more than one cash withdrawal per month at an ATM, even if this ATM belonged to the Bpost Bank network. Faced with the outcry generated both in the political class (how could it have been otherwise on the eve of the elections) and in the sphere of consumer protection (Test Achats spoke out against this decision), Bpost Bank finally decided to take a step back. Its press release is not without irony:

“Bpost banks decision to modify the cost of withdrawals from ATMs in the new compact b. current account formula was intended above all to meet the changing needs of some of our customers. Some of them use electronic payments almost exclusively rather than cash. But we probably went a little too fast and underestimated the commitment of all our customers to free withdrawals from ATMs.

To respond to the concerns that have been expressed by customers, bpost bank has therefore decided not to apply this charge. Withdrawals from bpost distributors will consequently remain free of charge after 18 March. The other pricing elements remain unchanged.”

For a bank whose slogan is “let’s be clear”, it must be acknowledged that this press release is very tongue in cheek.

In November 2018, when ING tried the same tactic, Joëlle Neeb, the ING press officer, was much more transparent in the reasons that led the Belgian-Dutch bank to apply this new “tax”:

“Existing margins and pricing are not sustainable. We must, here and there, see where we can increase or change certain pricing. And one of the choices was to charge for the withdrawal of money by Lion Account customers from non-ING distributors.”

So, it’s said. Rather than imposing the origin of this tax on its customers as Bpost Bank does (“responding to the changing needs of some of our customers”), ING makes it clear that this is indeed a technique for getting a low-cost financial product out of the red (the free account) that was in deficit. Would the fate of free accounts be as bleak as that?

Because in 2003 it was Fortis that played the role of pioneer in the field of paid withdrawals and had already triggered an outcry at the time. Because what Bpost Bank neglected in its decision is an essential marketing rule: consumers’ reactions can be devastating. 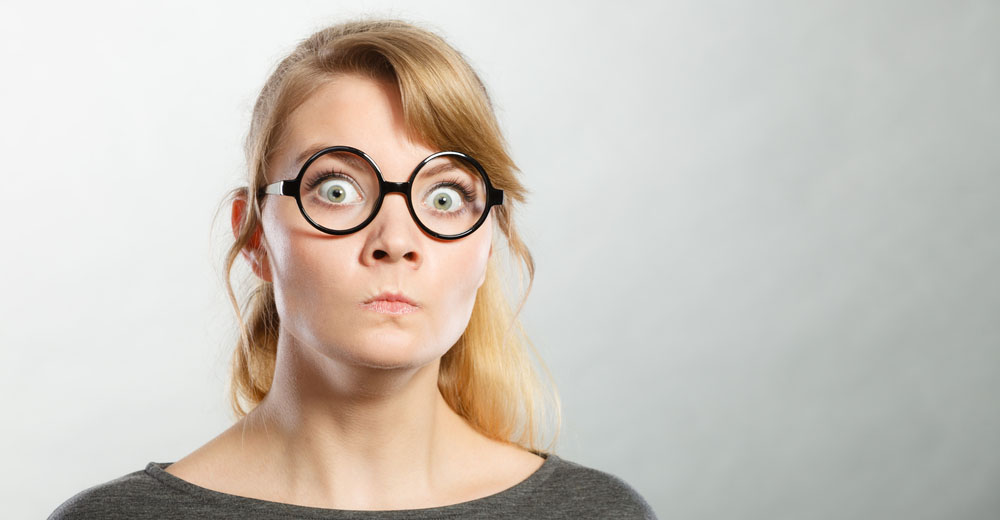 Bpost Bank arouses the ire of its customers

Belfius, who has focused all its communications on its satisfaction rate (even if one may have doubts about the method of measuring the satisfaction rate), must laugh well when thinking of the Bpost Bank case. Here’s one that has neglected the most essential principles of marketing: if you want to keep your customers (loyalty) make sure they are satisfied.

And if you think that little extra charges here and there will go unnoticed and be painless, you are mistaken. Because in the end, 50 cents is a small amount, isn’t it? And the 6 cents claimed by Fortis in 2003 were even more insignificant. And yet these tiny amounts triggered a media tidal wave and a backpedalling every time. So how is it possible to explain why the reactions are so strong?

A rational measure that is emotionally understood

The problem is that we are no longer here in the realm of rationality. The Bpost Bank spokesman has repeated that in the case of a withdrawal from the ATM “The real cost is more than 50 cents” and that “we do not pass it on entirely to the customer”, the consumer’s reaction is of the emotional order. Therefore, however small the contribution requested from the customer may be, and how few customers will be affected by this measure (1 in 10 customers according to Bpost Banque), the outcry is widespread.

An injustice perceived by the consumer

On the one hand, the client is increasingly involved (it started with Home Banking more than 10 years ago), which relieves the banks’ workload and reduces their cost structure (Keytrade Bank has understood this since they pay their clients 5 cents for the operations they carry out). On the other hand, they are asked to pay to withdraw their own money, which of course is perceived as an injustice. The consumer therefore rightly tells himself that he is lending his money to the bank, must work for it (by doing his own operations) and that he is also financially penalised when he wants to enjoy what he has graciously entrusted to his banking institution. The equation is simple to understand and the result predictable.

How can we solve this?

All the elements are therefore in place for an epidermal reaction and a predictable marketing disaster. What would have been the solution: to assume the scope of their actions, of course! If a bank offers a free product it MUST expect to attract unprofitable customers and lose money on a good part of them (let Bpost Bank come to me to learn the basics of ABC Costing if this issue is not covered);

In conclusion: priority to customer satisfaction

This has been my credo since the launch of my company IntoTheMinds: success in business comes naturally from customer satisfaction and loyalty. Bpost Bank has forgotten the essentials by announcing a measure (invoicing withdrawals from distributors) without putting the customer back in the middle. The customer has therefore perceived a terrible injustice that will permanently affect Bpost Bank’s image; all the more so because Bpost Bank’s customers are not among the most moneyed and deserve protection more than others. If Bpost Bank wants a customer satisfaction training course, their managers should not hesitate to contact me.