How can you push your organic growth in e-commerce? That’s basically the problem that Zalando is facing.

The e-commerce giant is still not profitable and believes that profitability will come with economies of scale, which can only be achieved through recruitment of more customers. But customers are difficult to convince and Zalando must therefore go offline to find them.

This may seem like a caricature but there are only two types of consumers : those who shop online, and those who don’t. Those who shop do it already massively because they trust online commerce, had had already positive experiences, and know how to carry out purchases.

Those who don’t have not tried yet, are afraid of risks linked to e-commerce, are less confident with the use of a computer, you name it.

A correlation can be found with age. The younger generation are less affected by this behavior as they were born with the internet and grew with it. It doesn’t mean however that the Gen Y spends a lot online. There is also an issue of purchase power and of habits. When you are 16 you most probably prefer to shop with your friends in brick-and-mortar shops. You still have the time to do so. The usage of e-commerce increases when people have less time and more purchase power.

The challenge for Zalando is therefore to touch the segments that don’t buy yet. To sum up there are several characteristics that may define a non-buyer :

Zalando decided to fill in those gaps with organizing a real offline event in Brussels most crowded shopping street : the Rue Neuve.

In doing so Zalando targeted younger segments (the main population of this street). The selfie box was the “trap” and after falling in it you would be eventually redirected to the other booth to get a brief on Zalando’s offering. In this marketing operation the segment of older consumers was obviously not the one which was addressed ; our guess is that Zalando assumed it would be more difficult to convert those to e-commerce than to tackle the awareness problem of the younger segment.

Advice for your e-commerce marketing strategy

As with any entrepreneurial venture, the Achilles’ heel of e-commerce is awareness. Customers have a very low probability to discover your website by themselves unless you have done a fantastic job in SEO and/or have raised awareness. Raising awareness requires that you have identified your segment and go proactively on the market to find them. This is not an unusual practive in e-commerce. We had already published an article on the Google’ bus which played a key role in addressing the target of entrepreneurs who want to improve their presence on internet and start using AdWords. 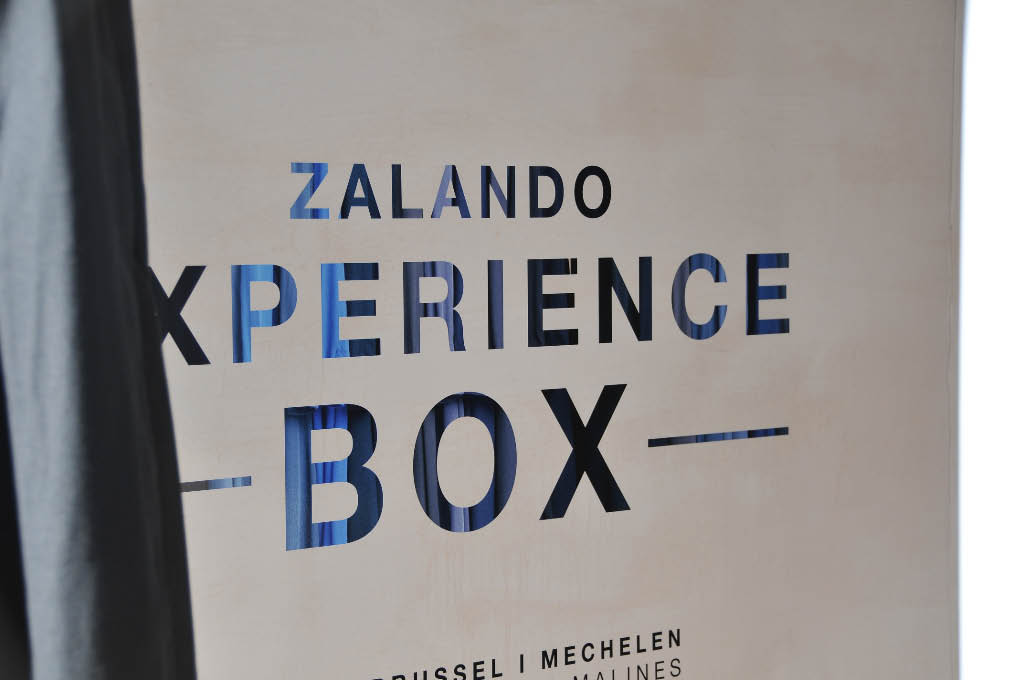 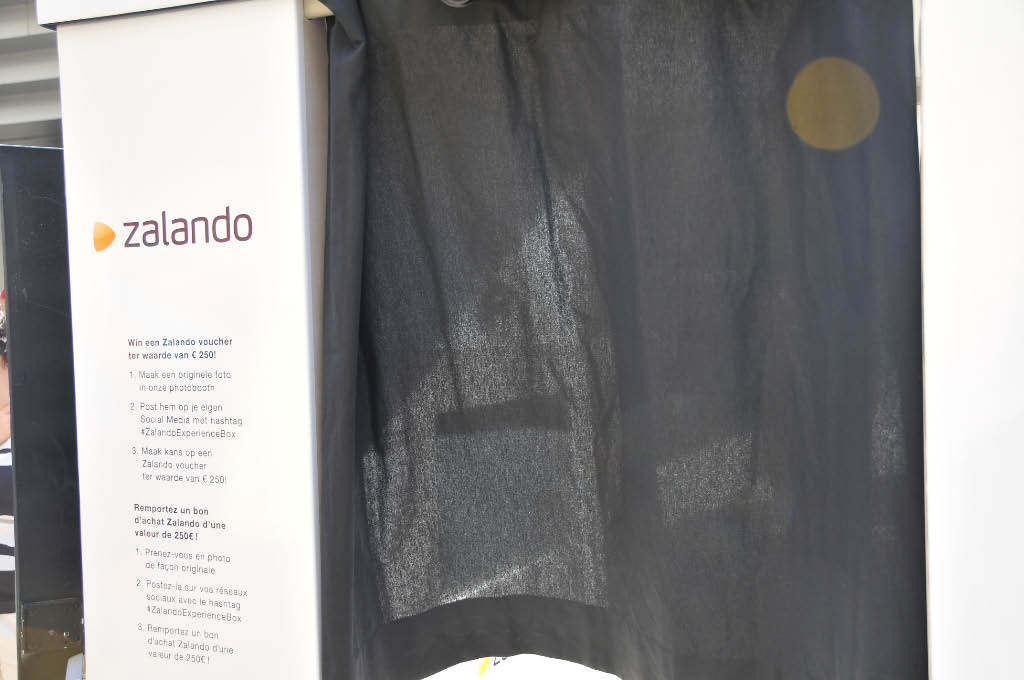 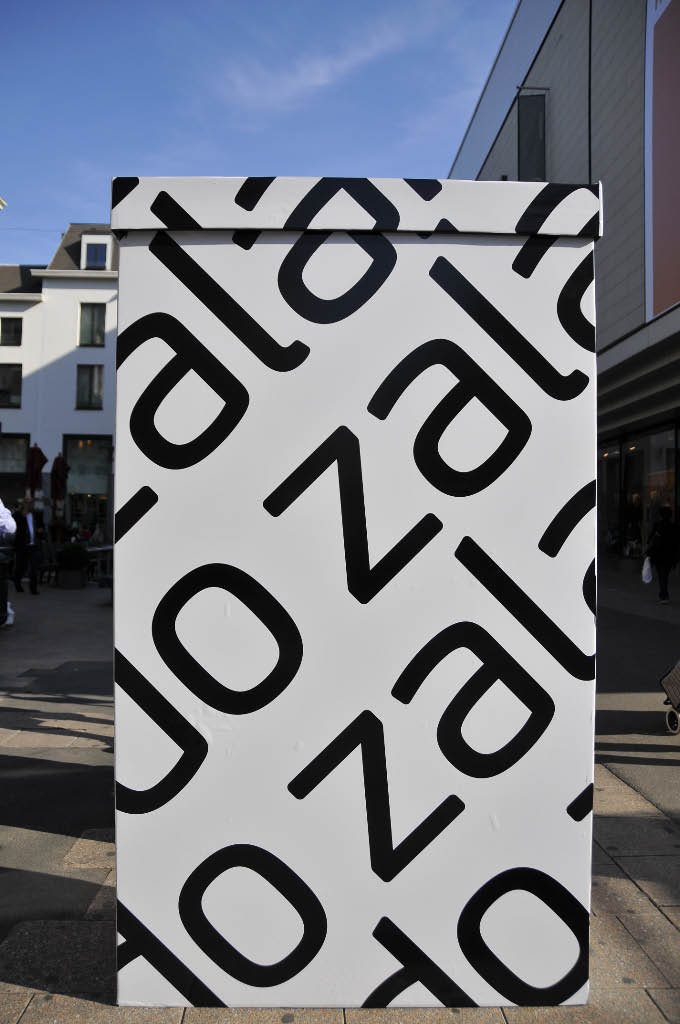 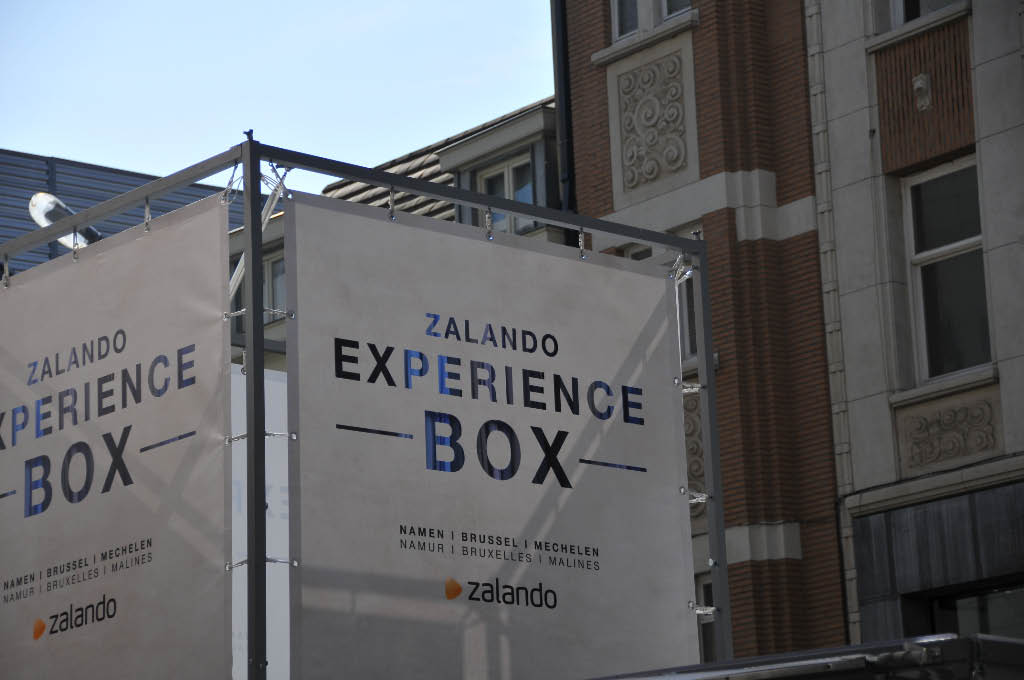 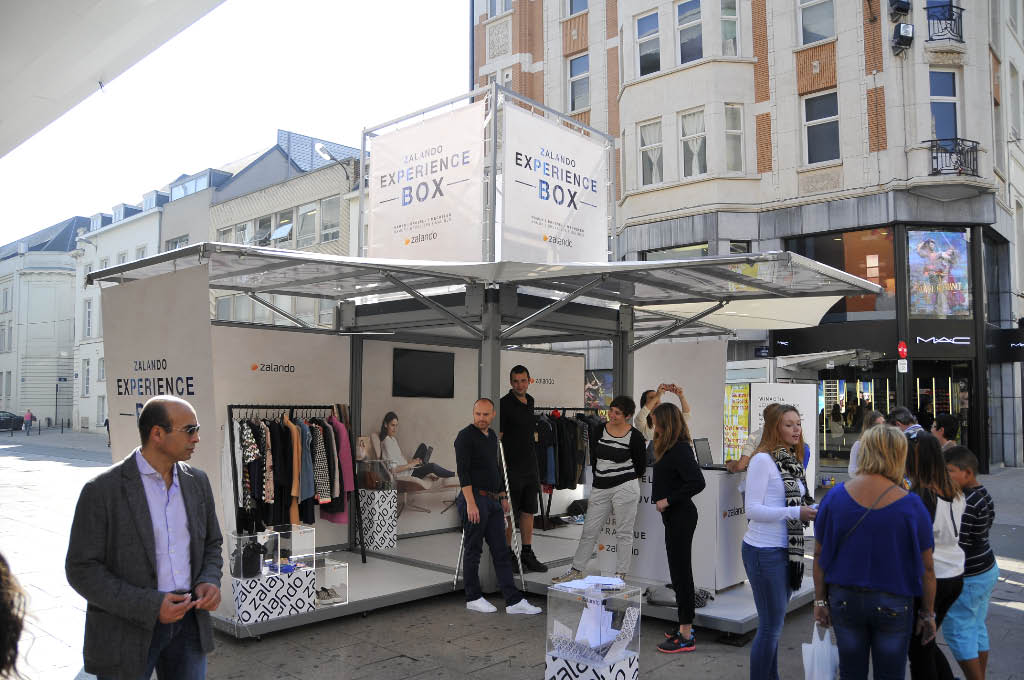 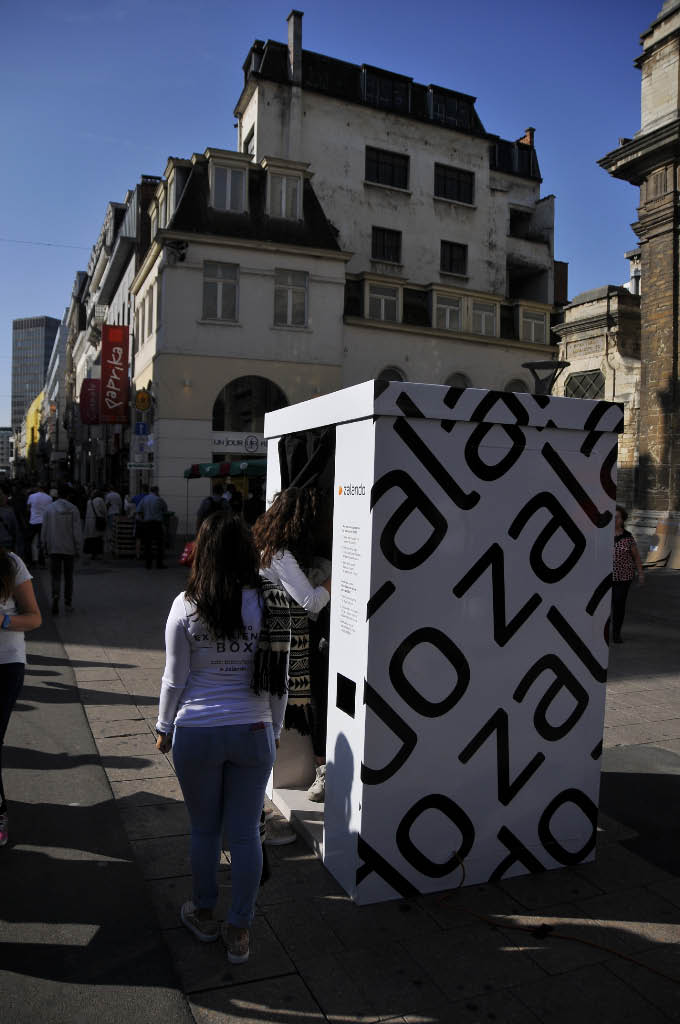