Mini-com course n°8 : why we love shows on Netflix 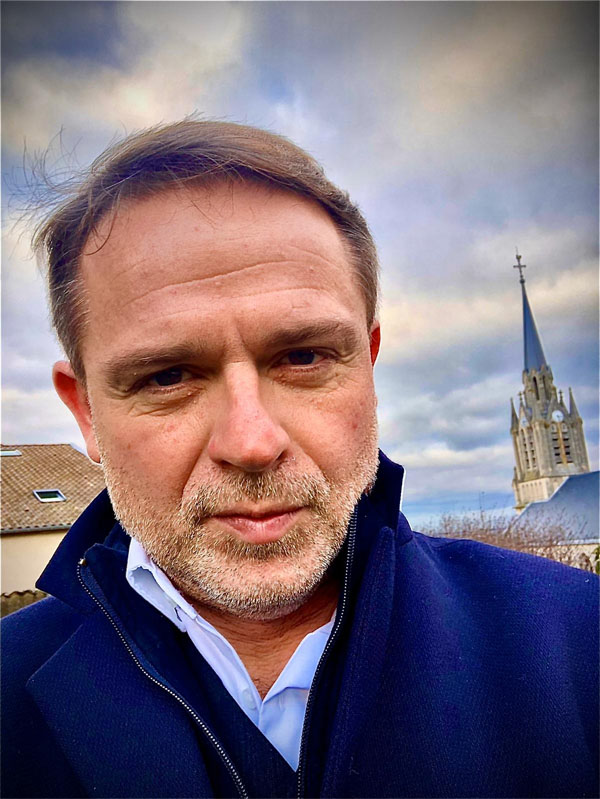 In this ” mini-com course “, Emmanuel Tourpe takes us on a demonstration about why we consume television.

In addition to being a well-known thinker, Emmanuel Tourpe is also Arte’s programme director, so he has full authority to decode our consumption habits.

This 8th opus of the ” mini-com courses ” was initially published by Emmanuel on his Facebook page, and is now brought to everyone’s attention on this blog with his kind permission.

New York, 1942. The United States has just entered the war. Herta Herzog doesn’t even think about it. She is putting the finishing touches to an article that will revolutionise media research. She doesn’t know it yet, but the 30 pages entitled “What do we really know about the listeners of the daily radio soap operas?” will explode like a bomb: nothing will be the same again once this article is published by her husband Paul Lazarsfeld in the huge volume of “Radio Research 1942-1943”.

So, what did this former student of the most famous American researcher on the effects of the media – and who was soon to become a star herself – discover? Something no one expected.

Herta had been intrigued by a powerful phenomenon at the time: the enormous success of the soap operas broadcast daily on the radio among housewives, the “desperate housewives” of the time. These radio series were the ancestors of the Dallas and other Soap operas of the era.  The self-righteous male world of 1940 had the most profound contempt for these female listeners and their radio shows. These love stories, a veritable Harlequin radio collection, were nothing more than a group of morons for brainless women. Radio’s degree zero, the height of stupidity. 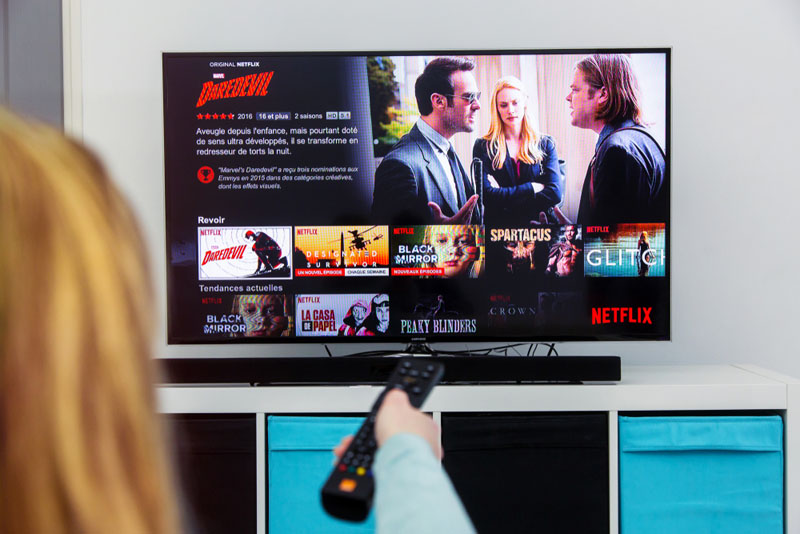 We have to understand that this is a time when a musicologist and philosopher by the name of Theodor Adorno considered that even classical music concerts broadcast on the radio were a form of savagery and cultural stupidity that prevented people from going to concerts. So, daily series of impossible kisses, beautiful lovers and improbable dramas…

But Herta Herzog makes a decision that will count enormously in the history of communication. She decides to put her value judgment on hold and turn benevolently towards the female audience of these series. Instead of judging outright, with all the cultural aristocracy of her time, that these radio soap operas were nothing but brainwashing for fools, she spent months investigating the motivations of these women. This was a significant turning point: suddenly we were putting ourselves in the shoes of the public, of the female listeners, instead of continually trying to find out how to make the media useful for advertising, getting political messages across or fighting propaganda. It was a total reversal of viewpoint: no matter what the medium, what does the public want? Why do they consume such and such a medium, such and such a programme? This revolution in point of view (turning towards the public) was at the time the equivalent of the Copernican revolution in science. Today’s design thinking or attention to the user experience are belated witnesses to this turnaround. 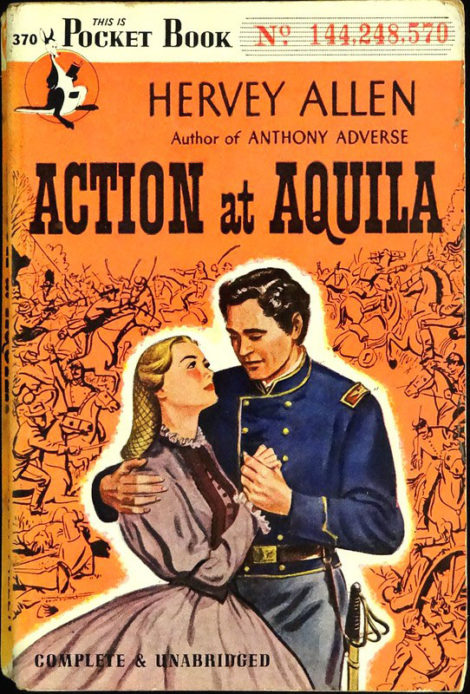 What Herta Herzog discovered during her research made many specialists of the time fall from their chairs. The motivations of the female listeners to listen to these series were very noble, very deep and very valuable. Imagine that nowadays we discover very positive reasons for our teenagers to watch “Les Marseillais” or to spend hours on Twitch watching each other play: that’s precisely what happened. Herzog identified three main motivations for these series listeners:

In reality, these women were giving these despised soap operas fundamental functions. They allowed them to open a conduit into an over-occupied life and at the same time to create oases that could not be shared. To avoid despair and to generate forms of escape beyond their mediocre lives, a “principle of hope”; through confrontation with different kinds of life, to reflect on themselves, their partners and their families. 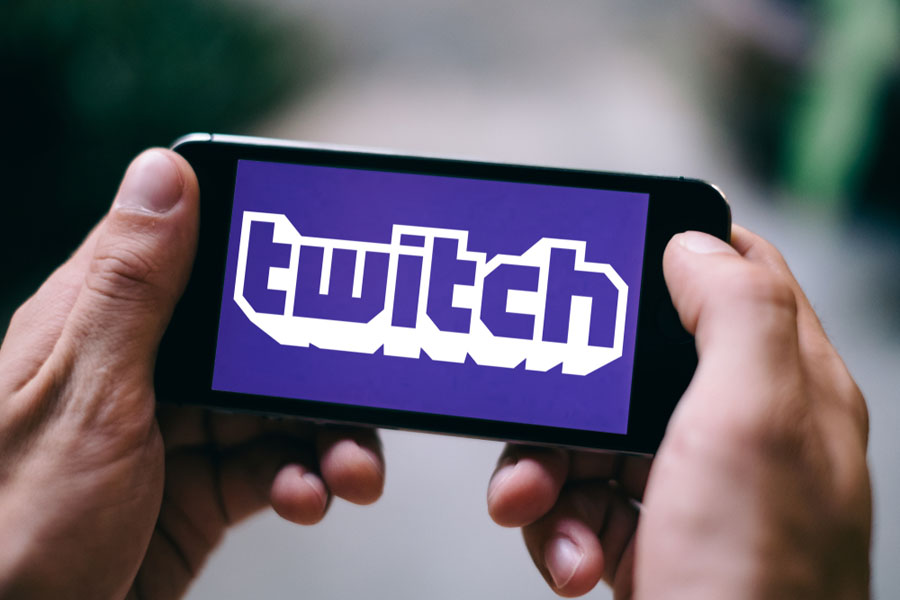 Herzog gave an immense lesson of humility and love to the research: a benevolent approach reveals much more than a cold and categorical approach; but above all, she discovered, or rediscovered, that the media fulfil distinct functions and respond to distinct motivations. An elegant search by B. Lahire (The Culture of Individuals) recently confirmed that everyone uses the media for different purposes: to inform, to educate, but also to entertain. Even the executive or cultured man needs from time to time to watch a programme that entertains him or her during the day, which creates a decompression chamber. No one watches a literary program at the end of an exhausting day or when children are shouting all over the house. Everybody watches nonsense from time to time because there is an entertaining function of the media. Everybody has read a “Viewpoint Images of the World”, even a doctor of science because it serves an important role.

The whole issue – and it is an important one – is not to remain in this one request to clear one’s head. There is an asceticism, self-discipline to open up to higher functions. Once one has emptied one’s head with the televised Soap Opera, to make an effort not to remain hypnotised by the ease of things, but to watch the News on Arte (7:45 pm!) or the 28′, in short: all the functions of the media are noble. Still, everyone must make sure that the tasks of personal enrichment do not go out of fashion. Media education is not primarily a discipline or a subject to be taught, but a particular discipline: what will I do today not only to distract myself but also to nourish my head and my heart?

Herzog’s work subsequently gave rise to a robust research movement (the “Uses and Gratification Theory”). But they also made it possible to understand something that old Aristotle (in Poetics), but also Paul Ricoeur (in Time and Narrative) had already grasped long ago: narratives, stories, series, like tales or novels, have a significant “cathartic” (purifying) function. We love stories (nowadays narratives) because they allow us to look at the dramas of our lives from a distance. We love crime TV movies because they talk about death under the bite of an investigation, so we think we can better confront and control it. It shouldn’t become an obsession either: there is a facility, to which some TV channels do not escape, to produce only stories of crimes in the sun.

There are even “recipes” for writing captivating stories, which have been studied, for example, by Gustav Freytag. But it was probably Kurt Vonnegut who best demonstrated that there are three forms of great stories:

But would artificial intelligence be enough to write a good story? No, of course not, because the genius of a narrator is to dress these cold structures, these narrative skeletons, in a skin of emotions and clothes of passion.

The power of stories, their ability to transform our lives, which explains their success, should not obsess us: death and love, which they decipher and reassure us about, cannot remain mere representations. Beautiful stories chew up life’s difficulties and the most burning passions – but we still have to swallow them, digest them and make them our own. Great stories must bring us to reality: they are a path, not a point of arrival. Let us know how to face life as it is – woven of boredom, glory and beauty, sadness and anger, fears and joys that no story can ever replace.