Mini-com course #6: to communicate is to LIE

For several weeks now, we have had the pleasure of having Emmanuel Tourpe give us a reduced-format lecture on communication. Emmanuel has been kind enough to bring his “mini-com courses” from his Facebook feed to our blog so that they can benefit as many people as possible. Because these mini-courses synthesise a complex subject brilliantly and funnily, so, don’t miss anything and be sure to check out the previous mini-courses: #1, #2, #3, #4, #5.

“To communicate is to LIE… but to lie less and less.”

King Theseus rises, smoking with sweat, oiled by the still-warm blood of his downed opponent. He has just achieved his sixth feat: finally killing Procuste, who had been terrorising the peasants around Athens for so long. Procuste and his practice so abominable that it has survived the centuries in the same way as the crimes of Count Dracula. Procuste, the vile robber with senseless crimes: when this monster of an innkeeper got his hands on a traveller or a lonely customer, he subjected him to horrible torture on one of the two beds in his dreadful lair: was the unfortunate man small? Procuste would tie him up on his huge bed. Under abominable screams, he would disarticulate the victim until his dismembered arms and legs occupied the entire frame of this torture bed. Was he tall? Procuste bound him despite his screams in the tiny bed: then, under the horrified eyes of his prey, he would cut off everything that protruded: feet, legs, arms and then the head. 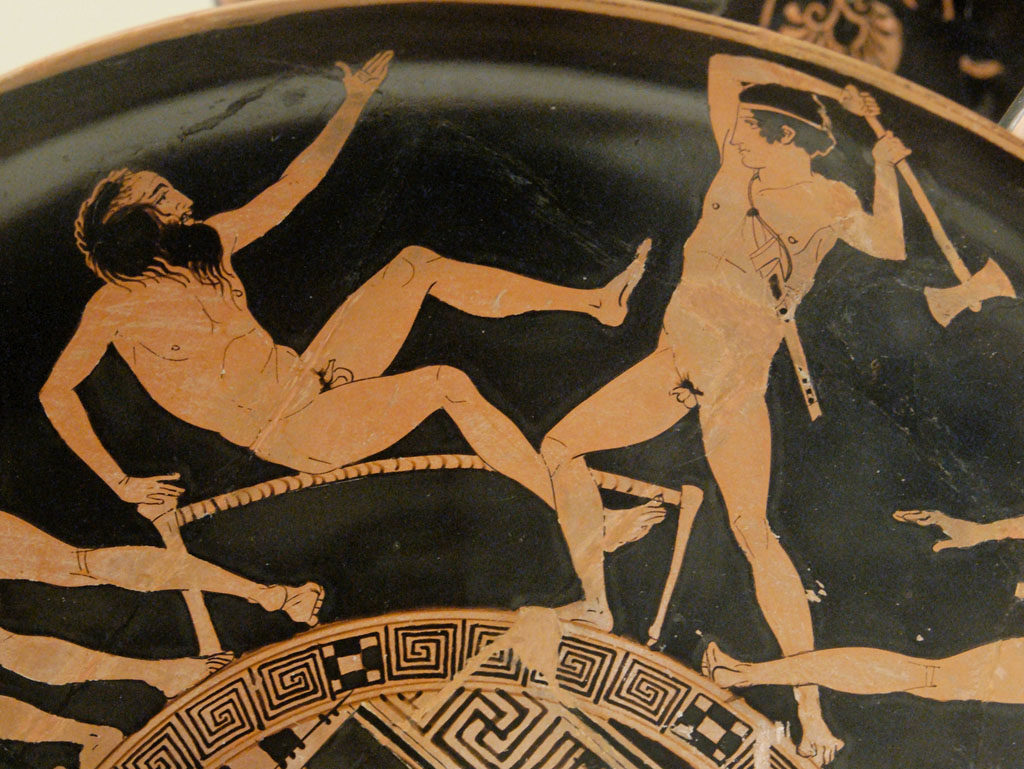 To communicate is, alas, to extend what one wants to say on a Procrustean bed: to reduce one’s words or to dramatise them to excess. To make caricatures or exaggerate.

One can only distort one’s own words when speaking, showing or writing. You can only exaggerate what you want to say or limit what you could say. To communicate, by its very nature, is to deceive. The moniker of Hermes, the Greek god of communication, is significant: he was called the “liar”.

It’s shocking and yet so fatal. Let’s take these little com or philosophy lessons that some of you are taking during our confinement. Can I say in a few lines everything that very long and in-depth lessons allow you to express? Of course not. A Facebook post is a tiny Procrustean bed: anything that doesn’t fit the rules of brevity, entertainment and simplicity of this social network must be removed. So, I’m cheating on you. That’s Bashung’s song: at night I lie.

And all the comments underneath my short columns saying that it’s still a bit short as a summary are right of course. How could I say everything at once about you or embrace reality in one word?

Another example: nobody puts an unflattering picture of himself on a social network. However, one can suspect that in a different light, without make-up or when waking up, things are different even for a model. We put our image on the big bed of Procuste.

When I write to a friend, do I tell her everything I think, or what I choose to say to her so as not to offend her, or on the contrary to provoke her: I hide, I exaggerate, I’m Procuste whatever I do I lie. I don’t even talk about publicity. Or the publications of the Instagrammers. 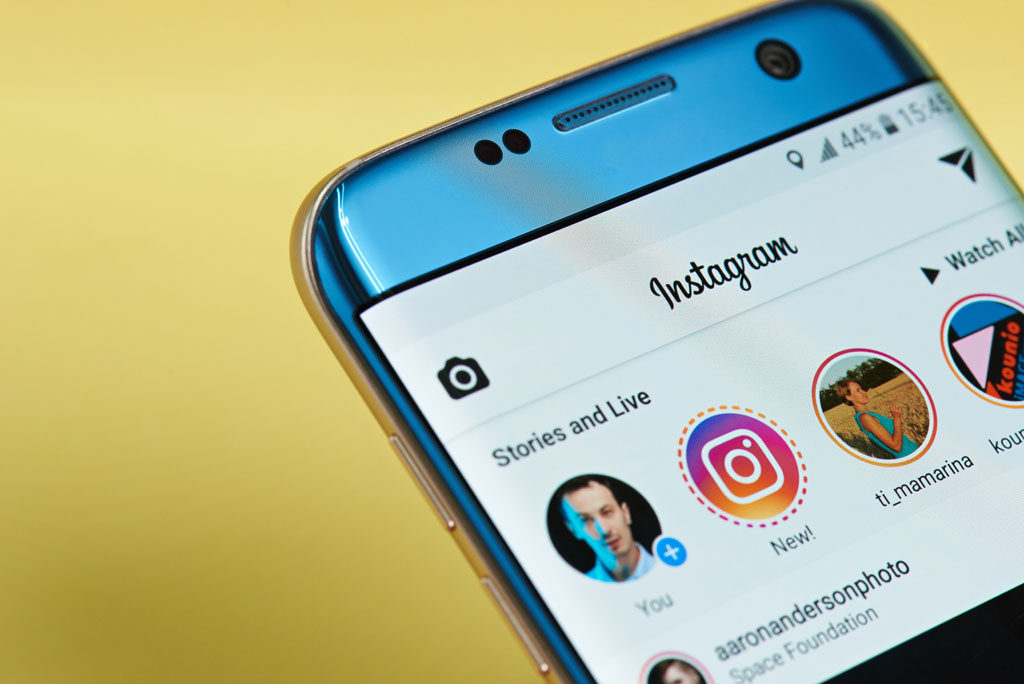 That is going far. Media research has shown that the media do not necessarily tell us what to think, but about what to think. By their nature, they sort events, function as gatekeepers: they decide what needs to be in our minds. What makes the news.

Communicating is lying – but it’s lying less and less. Because communication is an adjustment, and adaptation, a process that is built up little by little, it is an interaction: the one who expresses himself receives in return the answers, the comments, from the one who received the message. This is the theory of “Feedback” (return to the sender) formulated by a certain Wiener after the war: to communicate is to improve what one says continually, it is, under the effect of the other to whom I speak – to become Thesaurus and to kill little by little the Procuste in me.

The comments under the posts to which I reply, the response of others to my email or my speech. The communication I make changes myself and forces me to show an even greater truth.

The more the communication advances, the more the truth shows itself. The more it is done in dialogue and love, the more it reveals, and the less it hides.

Hermes can also be the messenger of the gods and stop being mischievous or a liar.

To communicate is to enter together, little by little into the truth, but it is a process, a fragile history, a becoming. A drama made up of failures, re-launches, new beginnings. It is a story. Communicating is a conversion of all participants to a truth that wants to escape from the bed of Procuste. Only dialogue, and dialogue all the more effective as it is more loving, save communication from the lie and the failure to which it is otherwise condemned.