The right marketing strategy to sell products with a premium

While on business trip in Venice (see my earlier post) I stumbled upon wonderful postcards of Venetian monuments. I couldn’t resist the temptation and despite the price bought some to send to clients.

Don’t shoot me dead … apparently such 3D pop-up cards have been on the market for a while, but this was the first time for. You can’t know about everything, right?

To make a long story short these cards were so amazing : complex, surprising, yet with a touch of understatement. The paper used to make them is just of amazing quality and, last but not least, these cards can be sent without envelope. A special sealing system was developed (which is actually patented by Giovanni Russo, the company which manufactures them in Italy).

The first monument created was the St. Anthony’s Cathedral in Padua (Italy), Italy then other Italian monuments of Padua, Venice, Rome, Milan, Florence, Vicenza, Brescia were produced but also monuments from the other European countries like British cathedrals, French Chateaus and the Wielemans Hotel in Brussels (Belgium).

I talked with the guys at Giovanni Russo about their story, their present and their future.

IntoTheMinds: What is the most amazing project you carried out ?

Giovanni Russo: We’ve designed the DVD Special Edition jewel box for the Disney CARS 2 cartoon movie. In 2008 our 3D Pop-up postcards were selected as “100 Best Print Products Worldwide” and exposed in the drupacube at the DRUPA fair in Düsseldorf (Germany).

ITM: How many cards are sold per year?

ITM: What are your plans for the future?

ITM: What is your strategy against cheaper 3D popup cards?

GR: There is no strategy against cheaper 3D Popup postcards, these cheap cards are mostly created in China and we know that those cards have low prices ’cause producing in China you pay low costs for production (all the workers are kind of “slaves” and companies don’t pay them, they just give them food and a bed to sleep for 16 hours of work per day 7 days a week, 365 days a year, no holidays). We’ve been there, we saw many big companies, there is no solution for this and we cannot “fight” this and try to be competitive with that system. Working, creating and printing in Italy (the same thing happens is for all Europe) will cost more, we pay people here for their job! So basically our “strategy” is to do our best every day, creating beautiful 3D kirigami postcards with rich details and amazing popup effects. It will cost more than producing in China but we are sure that people will pay a little more for something produced all here in Italy with high quality products, so that all the money we spend for the production remains here and move the economy.

In terms of strategy, this example shows two things:

Another interesting marketing trick that is used here is what I call the “collection effect”. It’s seldom used in B2C and yet a very powerful marketing technique to sell your stuffs.

Giovanni Russo follows some standard design rules for its products : same colors, same format, same typography. I bet people who have bought a postcard in, say, Venice, will certainly look to complete their “collection” when they visit other cities. These cards make actually a perfect gift for yourself; rather than bringing make useless “Made in China” stuffs, I do prefer giving 5€ for a small, qualitative souvenir that is made in Italy. 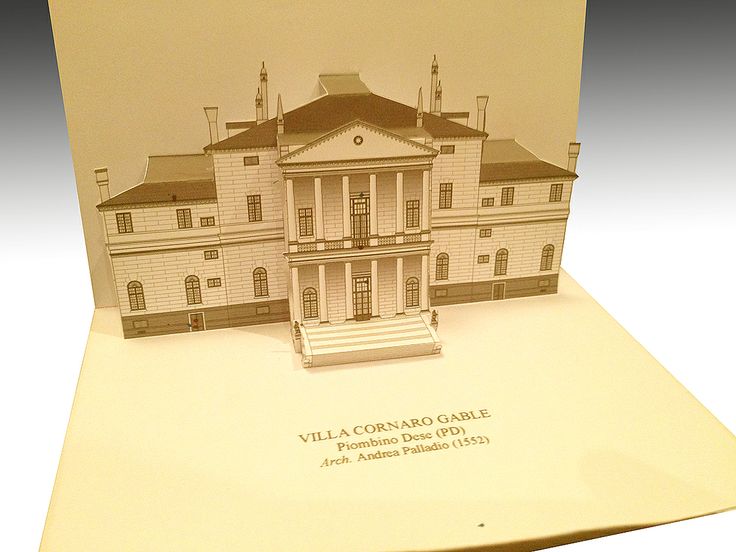 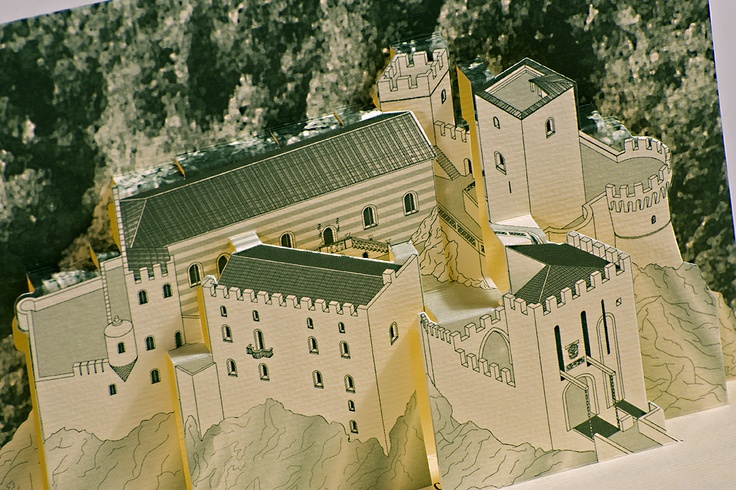 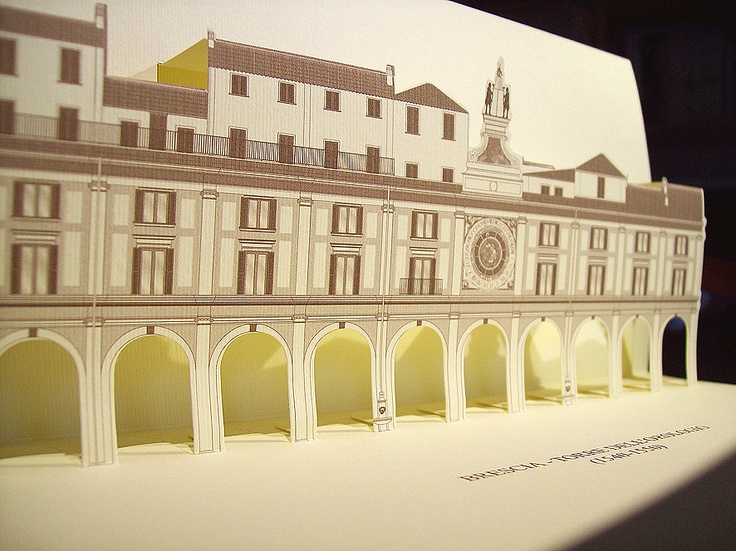 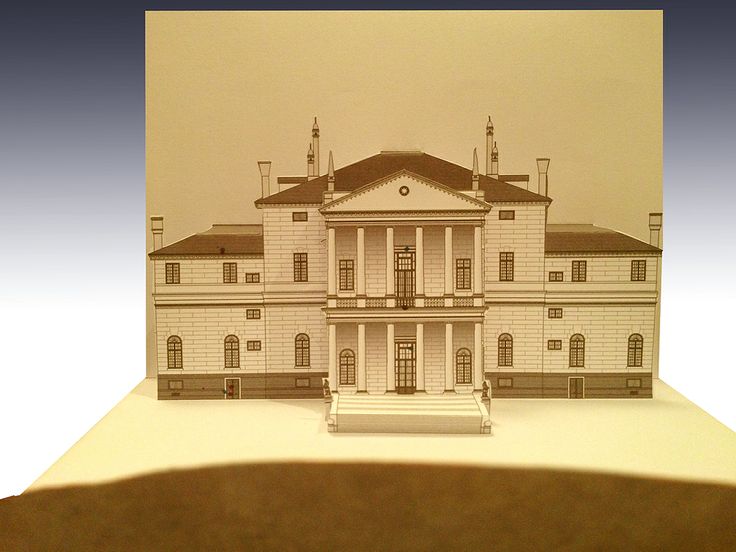 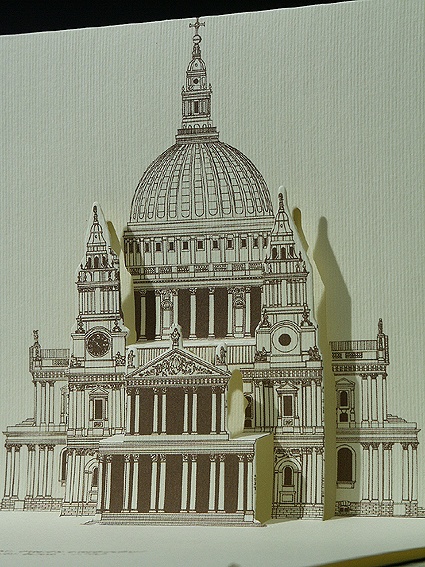 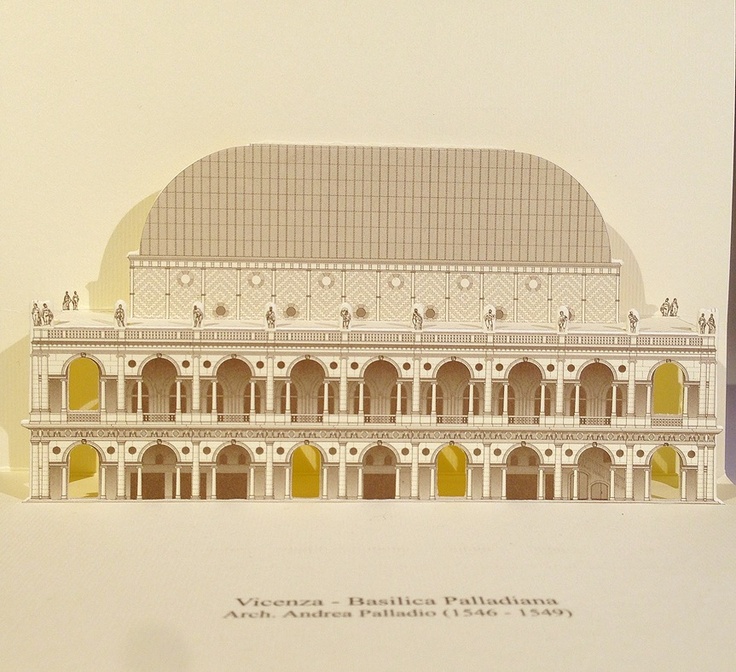 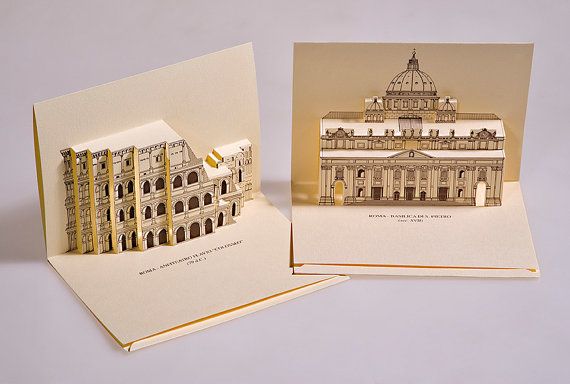 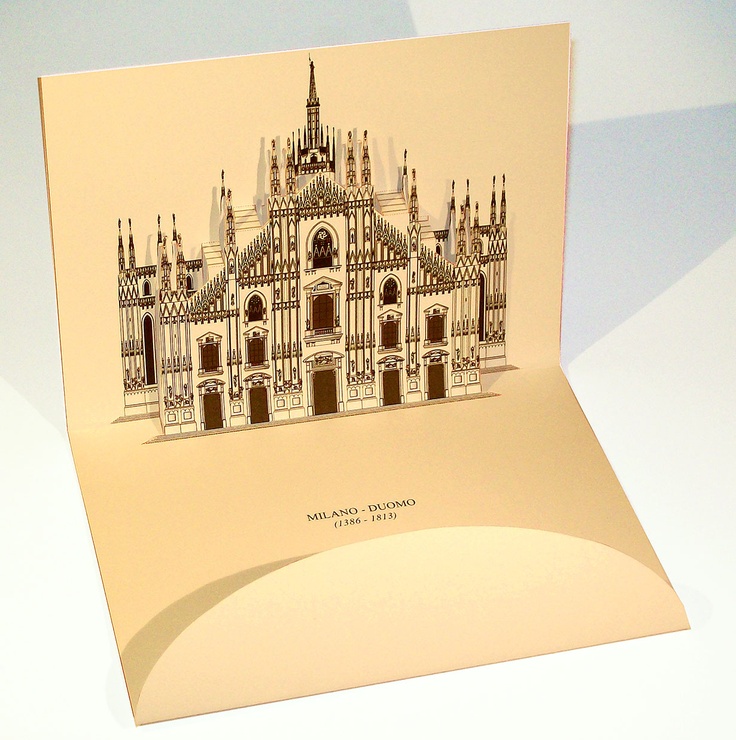 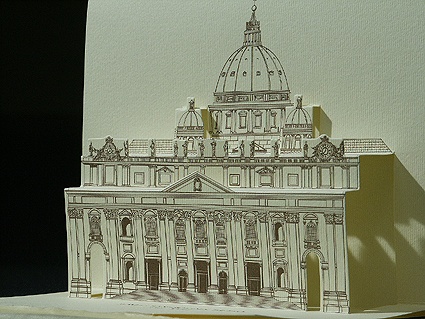 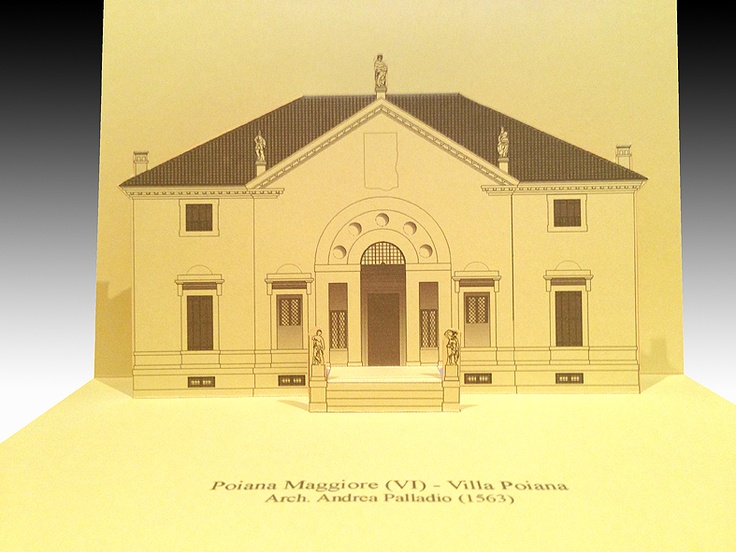 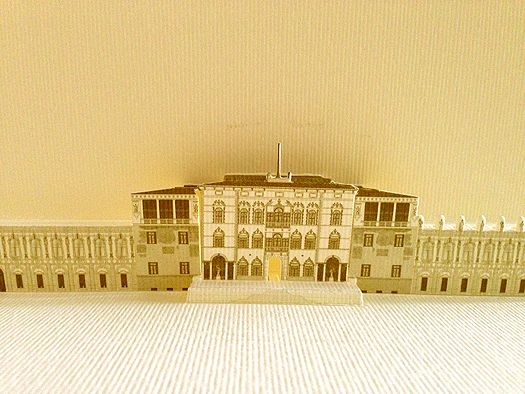 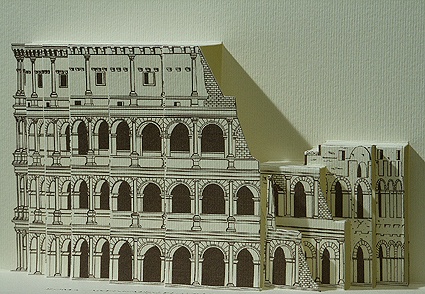 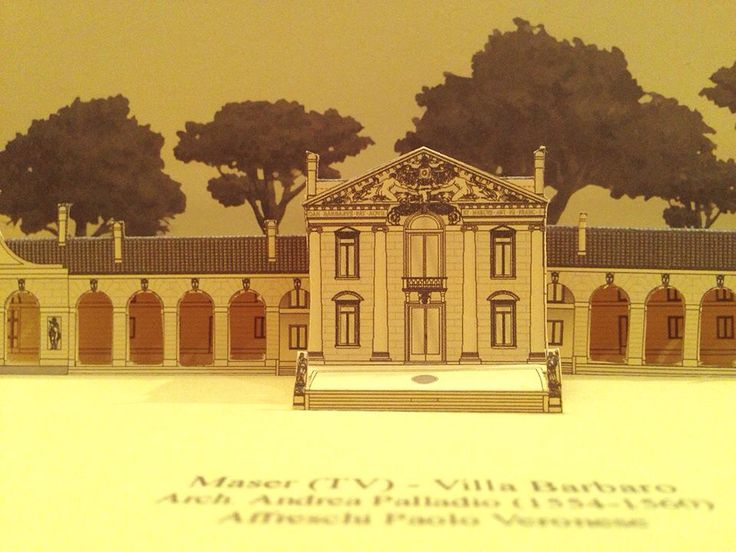