PayLead: A new wave of loyalty in the world of banking

Home » Entrepreneurship » PayLead: A new wave of loyalty in the world of banking

PayLead is redefining banking loyalty by offering consumers the opportunity to be compensated in proportion to their purchases from their business partners. In this article, we return to the initiative launched by Charles de Gastines and Jacquelin Becheau La Fonta nearly three years ago.

Presentation of the company

Co-founded by Jacquelin Becheau La Fonta and Charles de Gastines, who gave us this interview, PayLead is a Fintech company that has been active in the banking sector for two and a half years. PayLead specialises in the analysis of banking and transactional data, in particular through banking loyalty programs offered to users who have agreed to give them access to their banking data, all with due respect for anonymity.

Charles de Gastines explains that he worked as an advisor for Mastercard and in particular to help LCL, a major French banking institution, to develop its loyalty offer: the Card-Linked Offer (CLO). After several months of activity in the service of this bank, the observation was precise: the technology used has a future, it is merely poorly operated and needs to be optimised. 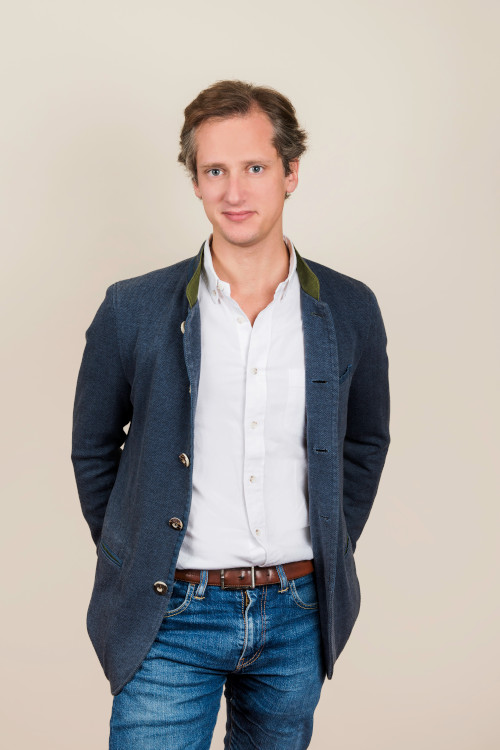 Charles then made a proposal to Mastercard: to create a company to help both Mastercard and LCL in their banking loyalty program project. Once the agreement was signed with Mastercard and Jacquelin Becheau La Fonta, the first customer had been found! Thus, the two partners were able to develop their application, their interface for managing loyalty programs in the bank, as well as their axis dedicated to retailers. They have formed a partnership with the well-known shopping centre Les Quatre Temps located in La Défense in Paris in September 2016. For one year, the PayLead team focused mainly on its partnership with LCL before embarking on the conquest of new customers.

Their knowledge of the banking sector and in particular, banking loyalty allows the founders to have a good overview of the market. Thus, a team is formed to sign new contracts and build the final product based on their expertise acquired from LCL.

The strengths of the PayLead team since its creation

PayLead emancipates itself by offering the product to major retail and banking partners and thus evangelise its market. Of course, it is also a question of developing the programmes that are now being used by a number of their partners.

Two promising sectors are responsible for PayLead’s successful development today, according to Charles:

The latter are seeking to get to know consumers who have increasingly sophisticated expectations. In fact, according to Charles, they are looking for more simplicity and personalisation. The interest of a retailer, therefore, lies in being able to detect these needs and know how to meet them to satisfy the consumer. It is first of all necessary to understand the consumer better and therefore to have – omnichannel data – concerning him.

The major French and European banks are opening their data for regulatory reasons – in particular with the European directive DSP2 on payment services, which stipulates that banking data does not belong to the bank but to the consumer and that if the latter wishes to share it, banks must open their data. The second axis is linked to the fact that retail banks risk losing their hegemony to international giants such as the GAFAs, which are gradually entering the banking sector – especially in the United States. French and European banks, therefore, need to create value for their consumers and to orient themselves towards “consumer-centric”.

This is where PayLead comes in and transforms banking data into customer knowledge and thus operates white label loyalty programs directly with partners who are banks, insurance companies, retailers and other programs.

“PayLead is a form of American Express with a white label.”

How does it work?

FinTech works in B2B2C and allows banks to offer their customers a loyalty service as part of their package. If the consumer accepts, his bank data will then be collected, without any interruption of payment usage and he will receive a bonus directly on his bank account, enabling him to increase his purchasing power. At Franprix, a PayLead partner supermarket, for example, the reward is 3%, which can quickly rise to 15 euros per month. Of course, the consumer must always give informed consent – Charles insists on this point – otherwise, the data could not be collected and analysed by PayLead. 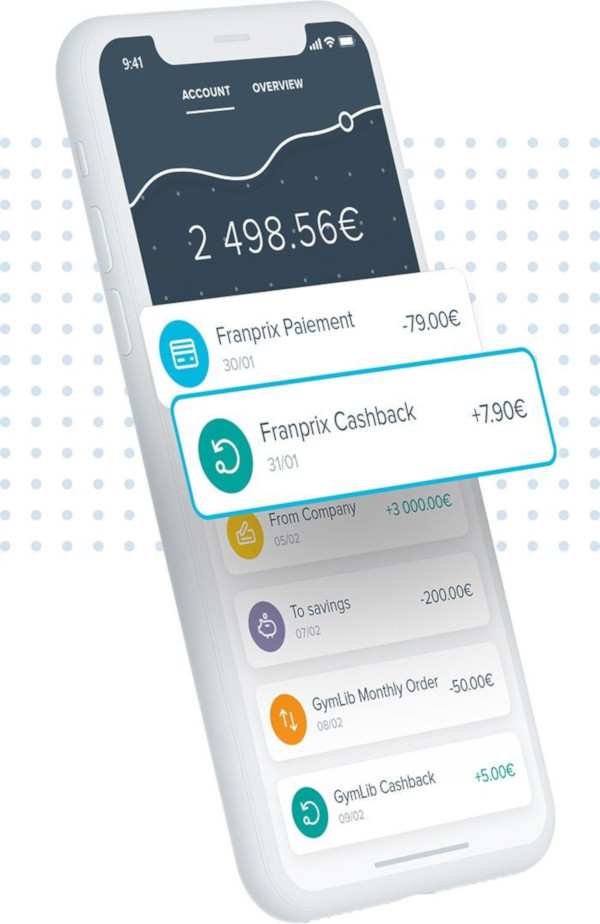 This monetary reward system was developed by CapitalKoala – one of PayLead’s partners – which offers people with the CapitalKoala extension on their search engine to receive rewards on their child’s account when they make an online purchase. The significant difference with PayLead is the scope of application. Indeed, while CapitalKoala operates only online, PayLead offers programs adapted to the offline market, to all retailers, and all consumers.

With the system developed by PayLead, the banking data becomes the equivalent of a cookie on a more omnichannel data.

It is important to note that all consumers providing access to their transactional and banking data give their informed consent. Also, Charles tells us that PayLead never has access to consumers’ names, first names, email addresses; all data is anonymous. Indeed, only banks can make the link between an identifying number and a person’s name. As a result, retailers also do not have access to this type of information upon receipt of data analysis reports – Data Science – provided by PayLead.

7 upcoming programs by the end of 2019
Opening in the Benelux, Belgium, Spain and Italy.
Recruitment of new employees