Last month I had the chance to visit the Pagani car factory in San Cesario Sul Panaro near Modena. In the heart of the Italian “Motor Valley”, Pagani has been producing coveted hyper-cars all over the world for almost 30 years at a rate of 40 units per year. The base price of the latest model: €2.2m (excluding VAT and excluding options). Horacio Pagani, the creator of the eponymous brand, has developed a company of 150 people based entirely on a single credo: the customer is king, and each car is in his image.

When the cult of hyper-personalisation is pushed to this extreme, then the devil necessarily hides in the details. A detailed review in this article of 2 ingenious ideas put in place by Pagani to strengthen the link with their customers and establish the concept that each vehicle produced is unique. 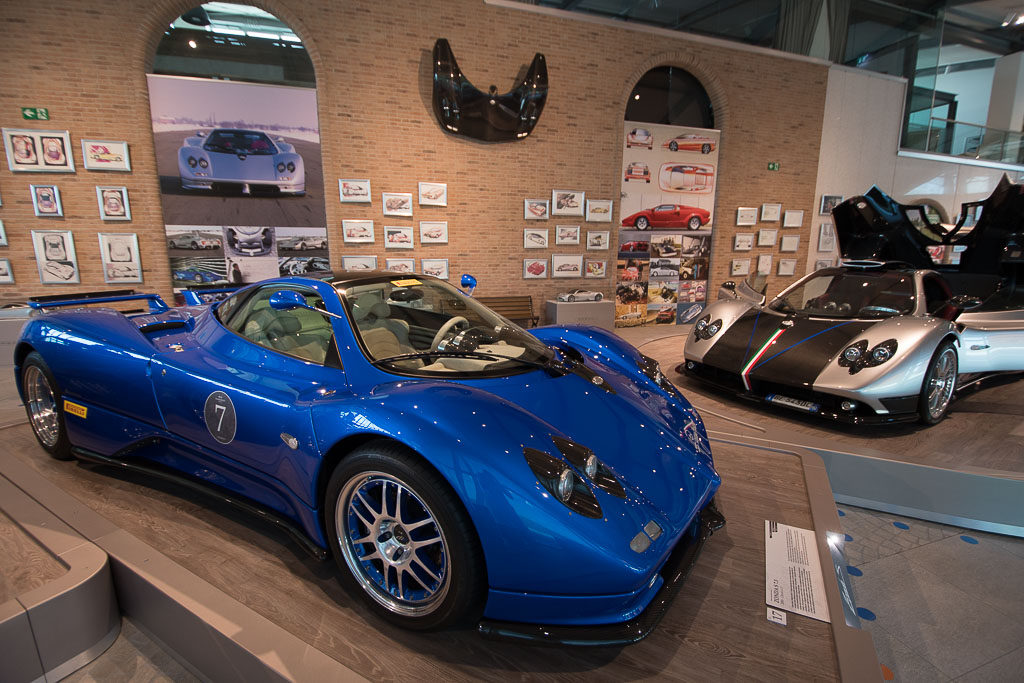 The customer is the boss: it’s written in black and white

Firstly, it should be noted that as photos are prohibited inside the “factory” (let’s talk about a workshop where the degree of mechanisation is low), the rare photos that I have taken have been taken outside the production area. To give you an idea of the venue, I will use videos that have been produced by others.

The first welcome reminders are above the entrance (also visible inside the factory):

To visit the Pagani factory in a video, there is nothing better than this video from the Youtuber Shmee: 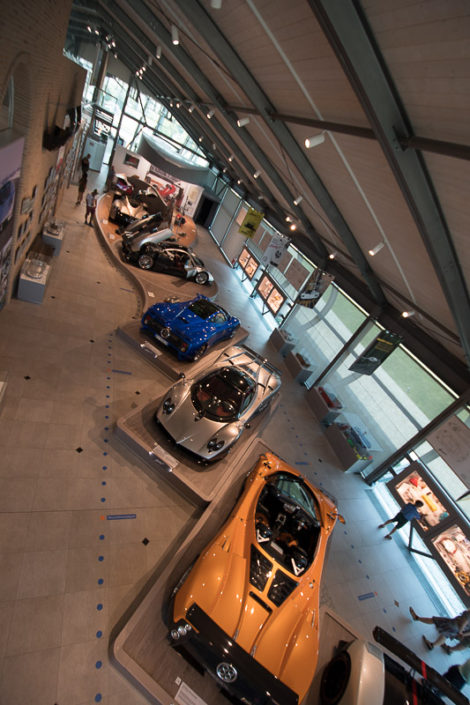 Each part of the car is unique

Generally, a mass-produced car is made from parts, each with a reference number. The same reference can also be shared between several vehicle models or even between several brands (in the case of a conglomerate case such as Volkswagen for example). While this principle could perfectly well have been applied by Pagani, it is not used in this form. Indeed, the parts are not manufactured in series but individually for each vehicle. If a reference number is clearly visible on the back of each component, it is supplemented by the vehicle ID. Each part is thus uniquely identified and can only be mounted on the corresponding vehicle.

For some parts, the obsession to detail and personalisation goes even further. Let’s take the example of the name of the car displayed on the rear of the vehicle. It is not a piece of plastic, but a part cut from an aluminium block. To convey the idea of hyper-personalisation, Pagani delivers to the customer, at the same time as the car, the aluminium block from which the part was produced.

The customer can control everything

Another important detail is that each part produced by Pagani is individually checked at the various stages of its production, and the results of quality control are recorded on individual sheets. The quality sheets, bearing the signatures of each operator who has been involved, are then given to the customer. These are 3 complete binders that are delivered to the customer at the same time as his car.

Horacio Pagani’s very philosophy, his quest for customer satisfaction, has led him not only to create a product (his cars) but also to develop a customer experience around the very design of the car. The delivery of the vehicle is accompanied by a series of other objects, that testify to the unique nature of the automobile design desired by the customer.