Mini-com course n°10: Influencers and the Laws of Imitation by Gabriel Tarde

In this mini-com course n°10, Emmanuel Tourpe tackles the phenomenon of influencers using the theories of Gabriel Tarde. This com’ course will also be an opportunity to talk about the construction of communication and in particular, its polymorphism. Communication is innovation, and as such, it is based on what others have said by recombining their words and thoughts. We come back here to the very nature of innovation, which is ultimately only a remix, to use the title of a post I wrote in 2012.

A small zoom today on an author who was almost forgotten for 50 years, was only rediscovered after the war and is today considered one of the best thinkers: Gabriel Tarde (1843-1904). At the end of the 19th century, however, he was a star, the only one who faced the giant Emile Durkheim in the emerging field of sociology. The “Laws of Imitation” that he discovered (1895) largely prophesied what is happening today on social networks. The Instagram influencers, the trolls who spoil comments on Tweeter, the stalkers who spend their time reading Facebook posts without ever posting anything… everything was already there with Tarde. And that’s great.

Tarde’s first big idea is striking: before being animals endowed with reason, we are above all belief and desire. No one begins by knowing: everyone is born and lives in a world made up of acts of faith made repeatedly. Reason comes afterwards. Every human believes and needs to feel. Every human-being desires and expands his inner world through desire. This is the basis of good communication, which is affirmed here by Tarde: making credible and giving desire. The first rule of communication is to create trust and then to make people want to follow. You want to enter into a relationship with others, to dialogue with them: create faith in what you say, by building trust and credibility; make them want to follow you. More than logical processes, communication is based on this faith and desire. 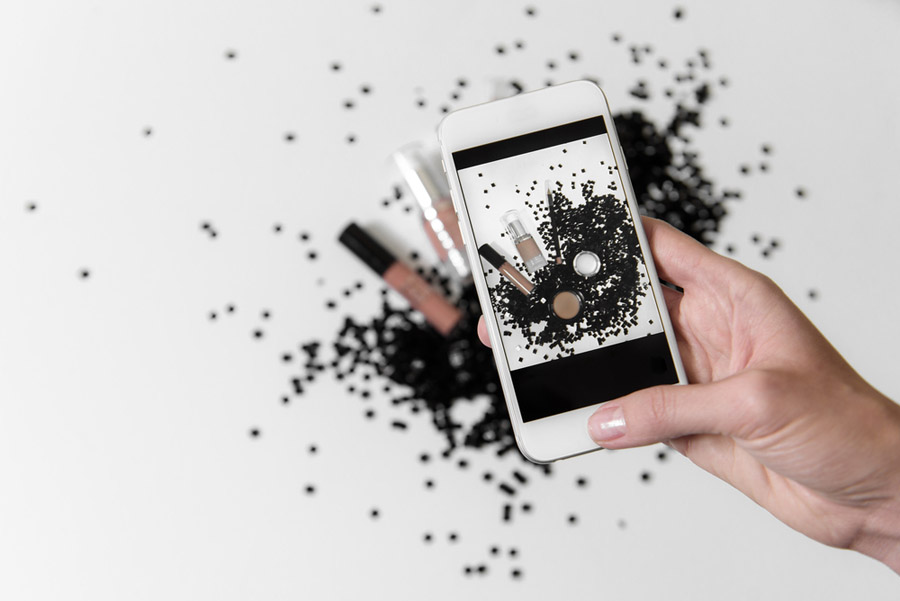 The second law of Tarde is worth the detour. It distinguishes two types of people: inventors and imitators. Some innovate, and others copy. But beware! Tarde doesn’t say at all that imitation would be degenerate or made for morons. Not at all: we all imitate, and in the end, the great inventions themselves are only a moment of imitation. When a young girl watches a make-up tutorial, she will first imitate the YouTube machine to get the technique. But then she will improve her style, or even oppose what she has learned by finding an alternative approach. Bach imitated his predecessors but, either by refining or resisting them; he created his style which was itself imitated. This is another law of communication: to give models to follow, so that everyone can do what they want with them. For Einstein to discover the limits of Newton’s laws, he first had to follow them until he saw how they didn’t work. A teacher will only teach well if he embodies his subject if he himself is a model. I owe my taste for philosophy to my senior year teacher, Mr Laz (deceased alas) who was a model to be imitated and gave me a global image of a thought to be pursued. Opposition is an important moment of imitation – probably even its most important fruit.

It is the law of imitation that governs all communication: to arouse faith, to give desire, and to imitate by improving, by opposing or by becoming, in turn, a model to be followed.

Finally, Gabriel Tarde discovered the role of individuals and relationships in communication. For him, the perfect communication takes place in a café, at home, with friends. It is between individuals that communication is best, through word of mouth. Much more than leaflets, posters, newsletters, the circulation of the spoken word takes precedence. Today we speak in a gibberish typical of contemporary sociologists of network actors: it is the idea here that everyone plays a role in the communication of a group and private conversations.

In these conversations, there are always opinion leaders – influencers. They are the ones who, as models of what should be fashionable, think in politics, go to the movies, make the communication. Should we mention the instragammeuses again? The fashion shows or the Parisian women who set the tone for what to wear? The real communication is between people who talk and exchange around models. This is why a brand that wants to sell itself has more interest in targeting influencers than in communicating to the general public. It is up to the models, objects of faith and desire, to create communication towards everyone in the manner of a fountain whose gushing flow descends from narrower basins to more expansive bays.

A great media researcher, Paul Lazarsfeld, would discover after the war how right Tarde was. Every complication is a two-step flow: from role models to followers, from influencers with influences who themselves become influencers. This is why brands influence influencers who are themselves only followers.

It is the law of imitation that governs all communication: to arouse faith, to give desire, and to imitate by improving, by opposing or by becoming, in turn, a follower.