How design contributes to the overall customer experience

Home » Marketing » How design contributes to the overall customer experience

The design of your point of sales is of utmost importance. It not only attracts people in the store, but it also keeps them in the store. this is something that Silvera has understood very well. A winner of the 2012 Paris Shop & Design contest, Silvera sells design objects and furniture and has crafted its salespoint as a design object itself.

Why should you keep people in the store

To buy! Believe it or not, studies show that purchase likelihood Increases with the time spent in a store. The results of a very interesting field experiment were presented at the EMAC 2009 conference in Copenhagen. Based on experiments carried out at Ikea in Sweden, one of the participants showed that shoppers were purchasing more often and were spending more if they stayed longer in the store. For the experiment it’s not the design of the Ikea store that was revamped but only objects that were arranged together to attract people’s attention and get them play with the stuffs for sale. A d it did work.

Silvera hired two designers Patrick Jouin and Sanjit Manku to create the customer experience of what was still an empty space. For your information the building where Silvera is located was built on the ashes of the Theatre de l’Empire, a 19th century concert hall which burned on Feb 13th 2005. The Theatre de l’Empire was famous for being the place where was broadcasted Jacques Martin’s Ecole des Fans, a popular Sunday afernoon TV show.

The visitor enters a canyon

The experience that the two designers created is based on the idea that the visitor enters a canyon that will lead him/her to take the stairs at the back of the store to visit the basement. The canyon, modelled by curvy showcases covered by a layer of wood, kind of slaloms through the first floor. A colorful wall at the back of the store is like a headlight that guides the visitor and plays the role of a magnet.

A lot of money was invested by Paul and Fabienne Silvera to create a one-of-a-kind store at a stone’s throw of the Champs Elysees: €1.2m.

Ten months of construction works were necessary to open this 500sqm showroom which was at that time the 6th Silvera showroom.

Advice #1 for your market research and your business plan (be it in Brussels, Belgium or elsewhere)

If you plan to open a brick-and-mortar business you should carefully study what a design approach of your salespoint can bring. Is it a worthwhile complement to your future product offer or is it only a fade? Don’t forget that hiring a designer comes at a cost and that any investment needs to have a positive above-average return on investment (ROI). Don’t throw your money away, especially in the starting phase when it’s scarce.

Advice #2 for your marketing strategy

The advice in terms of marketing strategy is pretty similar to the advice #1. A marketing strategy needs to rely on product and service excellence but as you know this is not enough anymore. The must be something else, a touch of intangibility that differentiates you meaningfully from the crowd. Design can be a possible solution and in the case of Silvera it is a very worthwhile strategy because it extends the product range. Have yo lookd at the competition’s practices and have you thought about what kinf of (r)evolution you could start in terms of design? 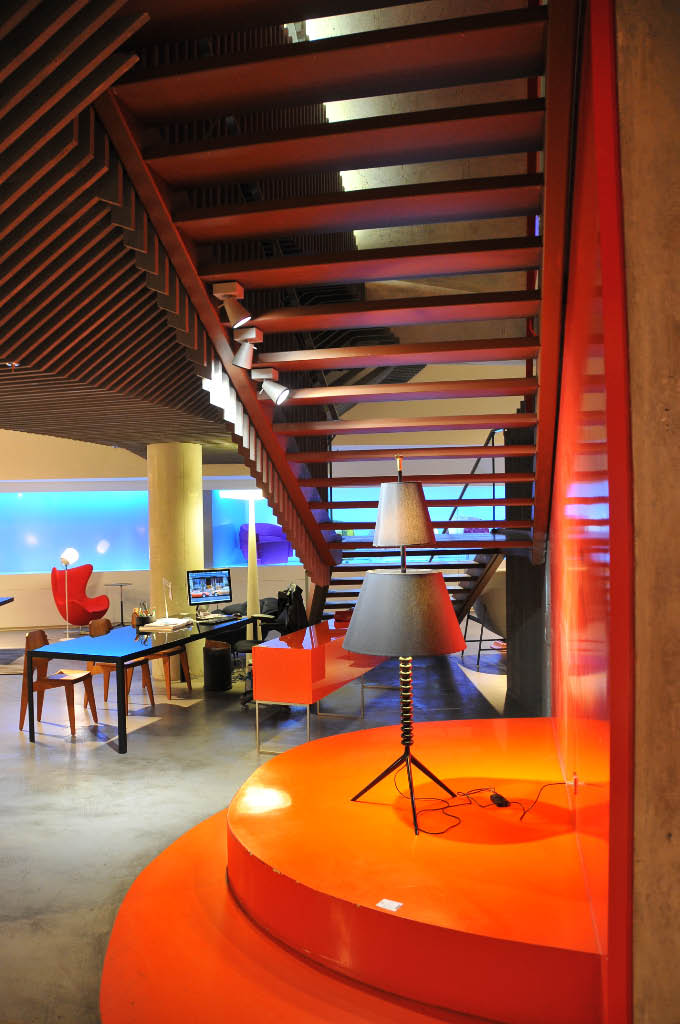 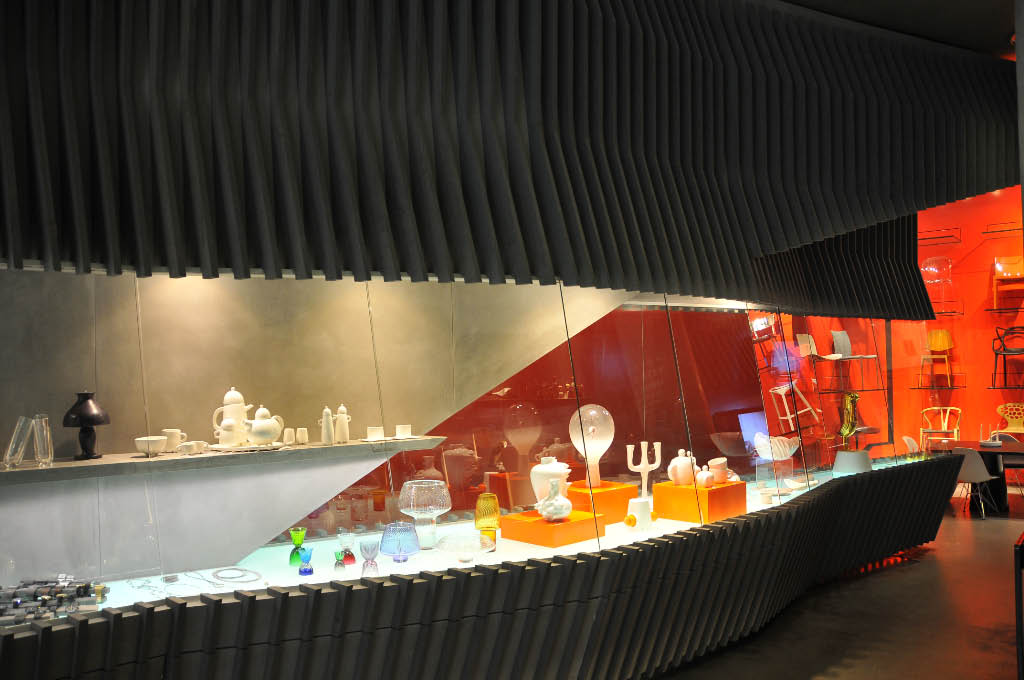 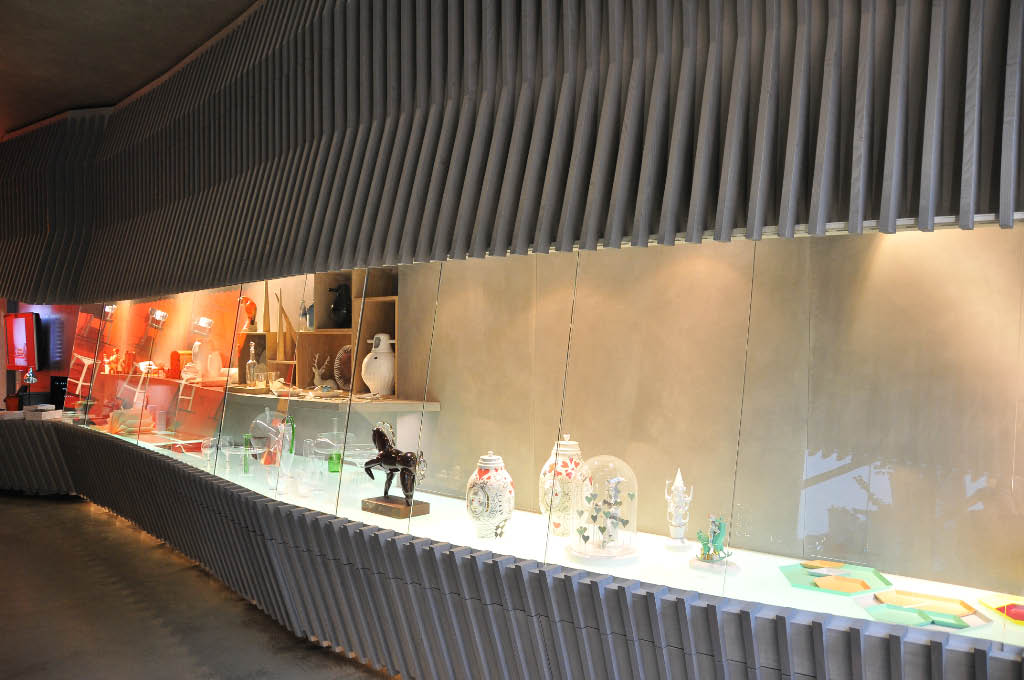 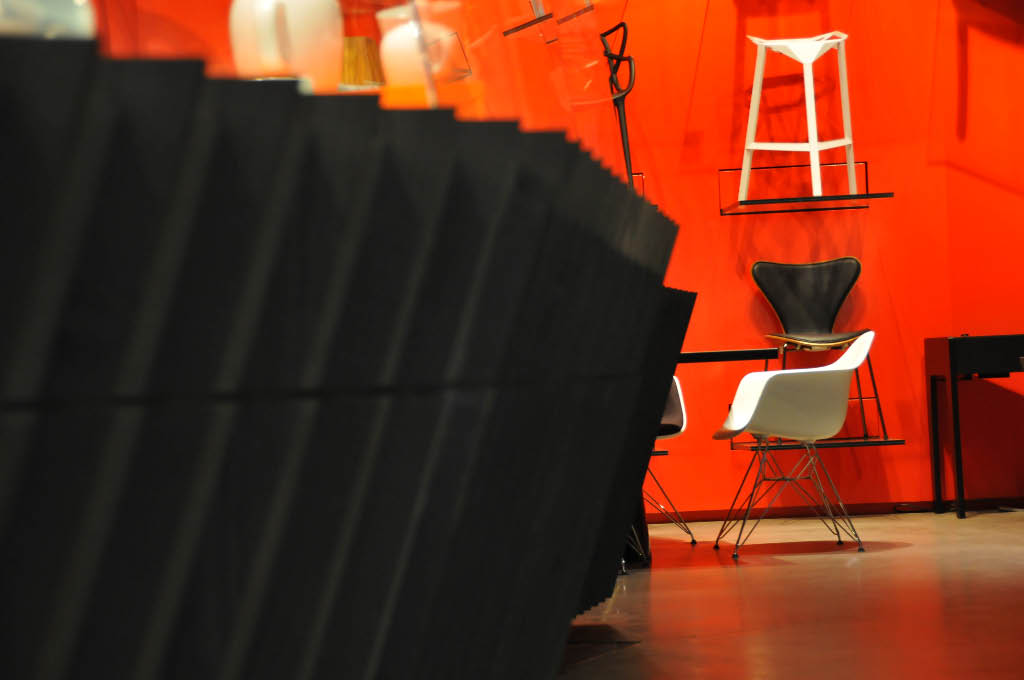 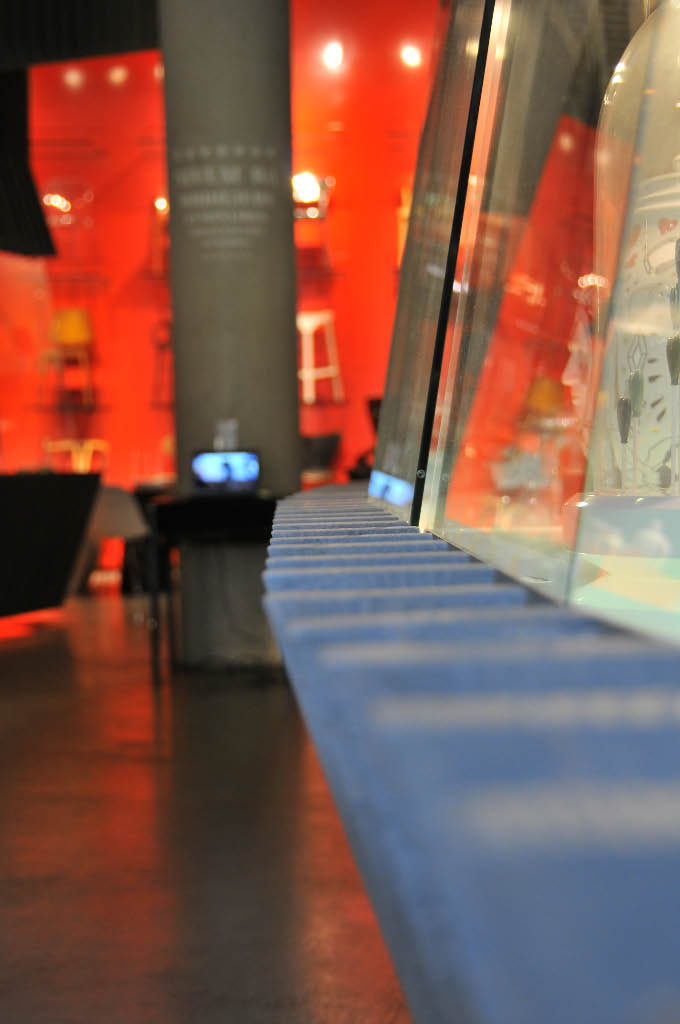 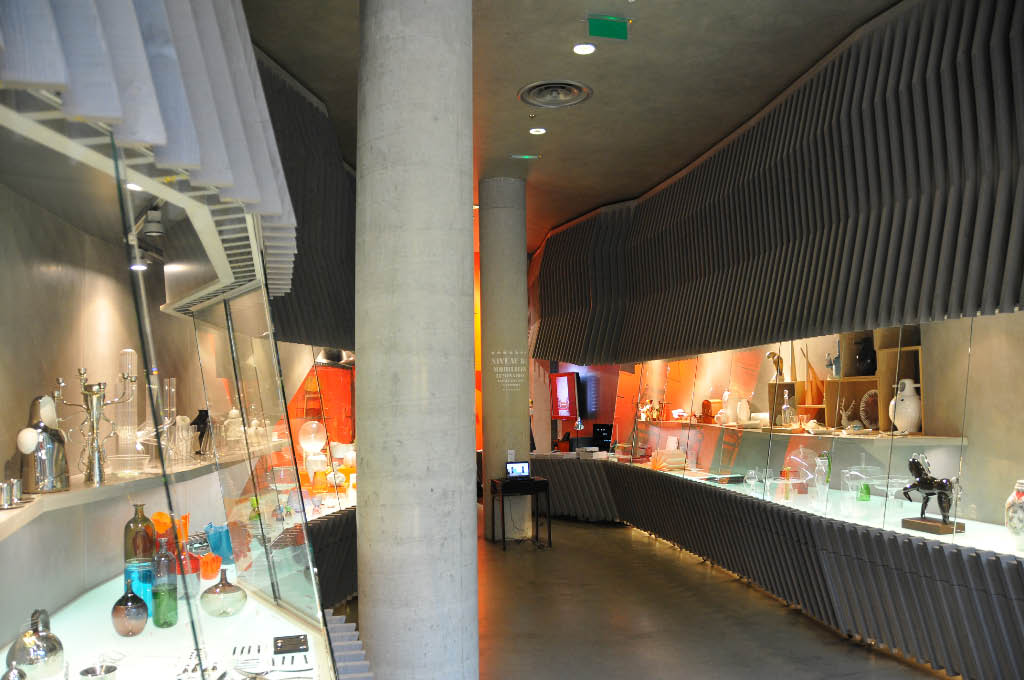