[Podcast] The Secrets of Marketing for Tourism, with Elke Dens (2019 Marketeer of the Year)

Home » Marketing » [Podcast] The Secrets of Marketing for Tourism, with Elke Dens (2019 Marketeer of the Year)

Elke Dens was elected Dutch-speaking marketeer of the year 2019 for her work as marketing director of VisitFlanders, the Flemish tourist office in Belgium. In this podcast, she details for us the main lines of her marketing strategy to attract tourists to Flanders. In particular, she looks in detail at the promotion of Flemish art masters around the world and explains how she attracts art lovers from all over the world.

We would like to thank Elke Dens for the time she has kindly spent with us and in particular for producing this podcast in French.

Marketing and tourism: what is the challenge?

Elke’s strategy focuses on quality tourism, in contrast to mass tourism. The VisitFlanders communication is, therefore structured around 3 specific themes that target particular segments of tourists. 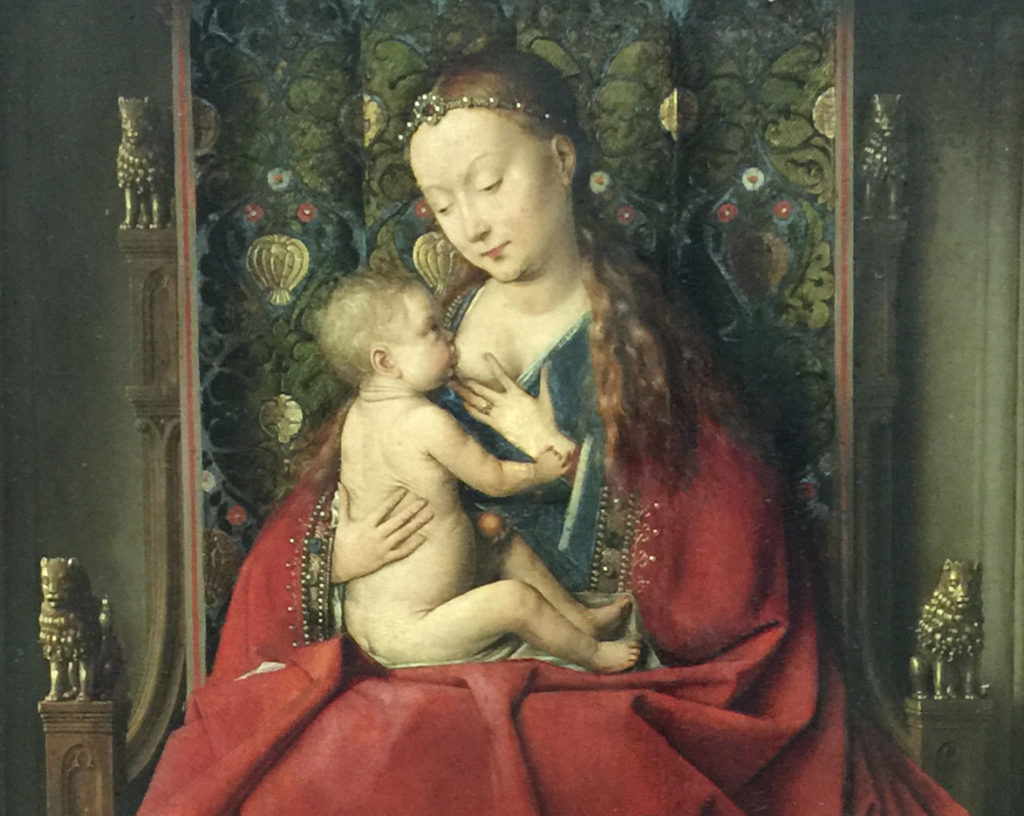 The Madonna of Lucca by Jan Van Eyck (1390-1441), a primitive Flemish master to whom a retrospective in Ghent is devoted. The promotion around this event is part of the marketing strategy to attract tourists to Flanders. The Madonna of Lucca is on display at the Städel Museum in Frankfurt.

What arguments can be used to bring tourists to Flanders?

The strategy launched by Elke Dens focuses on themes for which the Flemish territory is recognised:

Another strong axis for promotion is the appeal of major trade fairs (which bring with them business tourism).

The success of the strategy is measured in terms of tourist numbers on the one hand, and the perception of the inhabitants on the other.

An Example of Successful Promotion: The Van Eyck Retrospective

More than 600 years after his birth, Jan Van Eyck (1390-1441) is being honoured at an exceptional retrospective in Ghent. The highlight of the exhibition is the restored altarpiece of the Mystic Lamb, which comes from Ghent’s Saint-Bavon Cathedral for the first (and probably last) time. As Elke Dens explains, the promotional work around this exceptional exhibition started 2 years ago. Six months before the start of the exhibition journalists were contacted. Elke explains in the podcast that a careful selection was made of the journalists contacted. To privilege quality tourism, priority was given to journalists who specialise in Art.

The result of this policy has delivered results beyond all expectations. Even before the opening, nearly 50,000 tickets had been sold, and all the guided tours were sold out. This is proof that exclusive events can be sold out and do not compete with each other. Indeed, let’s not forget that the start of the Van Eyck exhibition in Ghent coincides with the end of the Leonardo da Vinci exhibition in the Louvre, but also with the beginning of the Raphael retrospective at the Quirinal stables in Rome. A well-informed, connoisseur public, therefore, does not choose between several destinations. The power of attraction of these exhibitions represents as many opportunities to travel. One region is consequently not compared with another, a strategic axis dear to Elke Dens.

Involving the local community in the reception of tourists

Elke Dens develops a critical (and differentiating) point in this podcast. It is a central element of her marketing strategy. She wants the inhabitants of Flanders to be actively involved in welcoming tourists and to become the driving force behind tourist satisfaction. This is how she expresses it to our microphone;

“I seek to ensure that tourism initiates a virtuous circle where the traveller, the local inhabitant and local entrepreneurs feel the benefits of tourism. The traveller experiences moments that transform him, the inhabitant is enriched by his contact, and the entrepreneur receives benefits by investing in his local community”.

How can we measure the success of a marketing strategy relating to tourism? 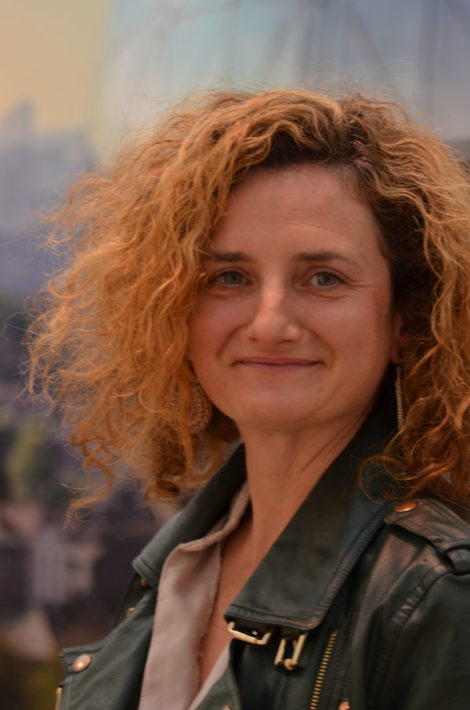 Beyond the attendance figures, Elke Dens explains that she has launched a campaign to measure the sentiments of the Flemish community. Her strategy of including the inhabitants in the marketing of the region can only bear fruit if a positive feeling can be measured among them. By measuring both an objective indicator (attendance) and a more subjective indicator (the perception of the inhabitants), it, therefore, captures the two driving elements of its strategy.