Astroturfing campaigns are attempts to influence public opinion. First practiced in the physical world, they now find a second life thanks to the Internet. The objectives of this process are simple: to harm the competition while promoting themselves. To do this, its practitioners do not skimp on the means. Some even employ thousands of people to conduct these operations online. However, resorting to this practice risks increasing negative word-of-mouth about your brand. What is astroturfing? Where does it come from? Who uses it, and for what purpose? This article answers all your questions about this process.

Definition and origins of astroturfing

Astroturfing consists of creating public opinion from scratch. This is done using fake testimonials (virtual or not) to influence word-of-mouth messages. Before being qualified as such, such a campaign must meet several conditions:

The word’s origins go back to the 1980s in the United States. Senator Lloyd Bentsen described in 1985 the countless requests for a legislative proposal. Suspecting that something was wrong, the politician made a pun:

A Texan knows the difference between grassroots and AstroTurf (a synthetic turf company).

This legislation was effectively doing the business of an insurance company. In short, this approach mimicked a grassroots initiative for commercial purposes without revealing its lobbyist nature.

Today, many companies are using online astroturfing. They promote a brand, describing it as popular with customers. This is done through billboard advertising and sponsored articles, for example. In truth, this business practice requires absolutely no tangible evidence to promote a particular product.

The explosion of astroturfing was made possible by Twitter

Currently, we frequently find astroturfing campaigns via fake profiles on social networks. However, this practice is not very recommendable, considering the risks of bad e-reputation that it implies.

The advent of social platforms such as Twitter has given new impetus to astroturfing. Bots are now giving astroturfers a phenomenal amount of power. Forums, social networks, customer platforms, astroturfing knows no limits online. 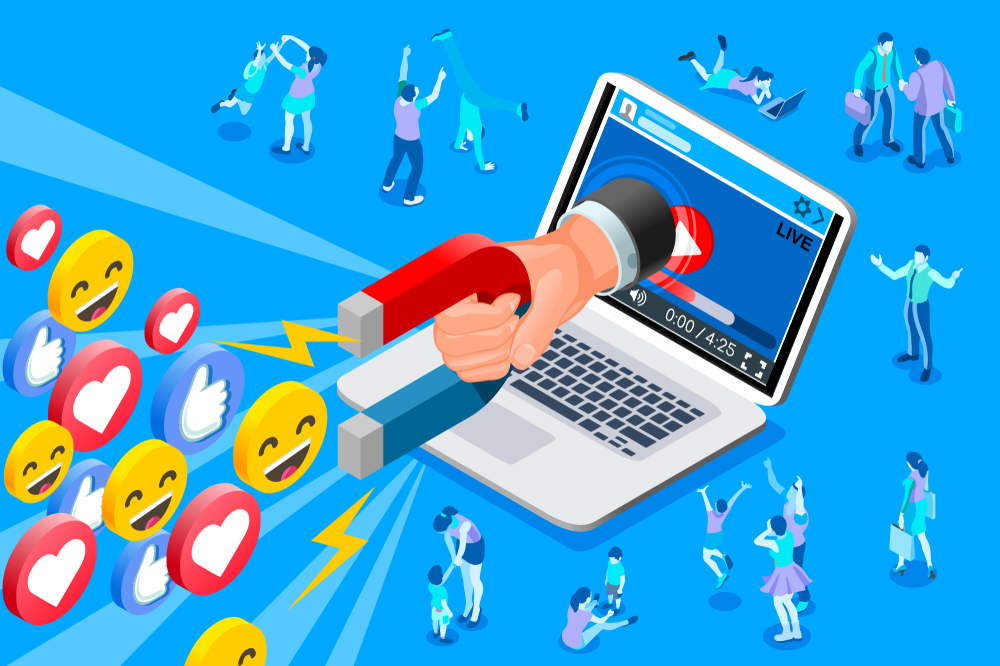 The power of astroturfing lies in its ability to attract all positive comments towards itself while denigrating competing offers (source: Shutterstock)

Nevertheless, Keller F. et al. 2019 qualify the influence of such influence campaigns. Take the case of fake Twitter accounts. The latter must build their community before they can spread their messages. These astroturfing agents are more concerned with having many accounts relaying the same information. Indeed, this approach is more operational, and its effects are more immediate.

When it comes to harming the competition, astroturfing is not recommended. Any person, moral or physical, will likely use it to grab market share or votes. Here are 3 concrete cases of astroturfing use for the benefit of Donald Trump, the Chinese regime, and Samsung.

The astroturfing of Donald Trump and Cambridge Analytica

The Cambridge Analytica case made a big splash in 2016. Indeed, this British company collaborated with Donald Trump’s campaign team for the 2016 presidential elections. Through data collected on 200 million Americans, the company significantly impacted the electoral life of the country. So much so that it is one of the most prominent examples of astroturfing in the United States.

Thanks to well-targeted ads on Facebook, the Cambridge Analytica case shows that this kind of process can alter the democratic process. Moreover, using social bots continues beyond Marc Zuckerberg’s platform. Indeed, the role of Twitter during election campaigns is just as important, and all over the world.

Amid the debate about the number of fake Twitter accounts, similar campaigns were conducted on the platform during the French presidential election of 2022. Here, Éric Zemmour’s digital communication teams are at fault for using astroturfing. For example, 32% of the tweets supporting the candidate (via petitions) are suspected to be the work of bots (source: ISD).

Sometimes this kind of practice is the result of a national digital strategy. This is the case in China. Its digital army has nearly 300,000 civil servants in its ranks. Their goal is simple: to spread government propaganda on social networks. Among the regime’s communication operations, we find astroturfing. Moreover, in the greatest secrecy, fabricated comments are passed off as the opinions of ordinary Chinese citizens.

These “Internet commentators” gather under the “50 cents party” banner. This name comes from the remuneration per comment, which is about 50 cents. The main activity of this group is to glorify the measures of the Chinese Communist Party. The whole operation is done under the aegis of the regime, with an industrial rate. A 2017 estimate suggests that 448 million annual comments come from this digital army (King G. et al., 2017).

When Samsung orchestrated the HTC One reviews

Before buying a new smartphone, we will be tempted to monitor online reviews. That’s the whole point of electronic word-of-mouth represented by advocacy marketing. In 2013, Samsung abused the idea a little: the firm resorted to astroturfing.

Indeed, in Taiwan, the South Korean company attacked the last HTC product: the HTC One. The offensive was then a disinformation campaign to make people believe that the phone was highly defective. Taiwanese students took it upon themselves to spread the word on various popular forums in the country.

As a result of these actions, the Taiwan Fair Trade Commission fined Samsung $340,000. It accused Samsung of paying people to write fake online comments to denigrate its competitor for its benefit. In total, nearly 4,000 false opinions were listed. 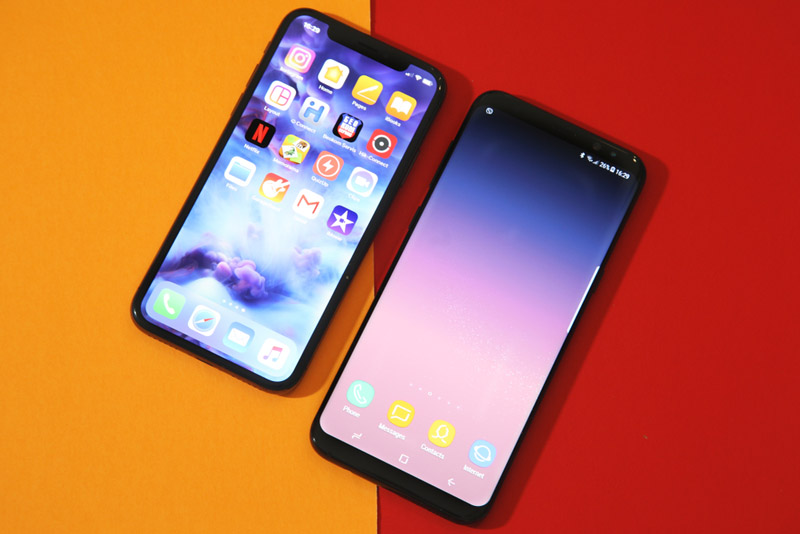 In 2013, Samsung got its feet wet. Indeed, no one is safe from exposure as to their astroturfing practices.