"Do not listen to people who tell you that it never will work, that there is no market. There are no insurmountable obstacle, go around. If you fail acknowledge it and try again ." Bertier Luyt

In a previous post we dealt with the superb initiative of Le Fabshop to install a 3D printing popup sture in the middle of Paris, at the BHV Le Marais.

We wanted to know more about the entrepreneur behind Le Fabshop and have interviewed the founder of the company : Bertier Luyt.

IntoTheMinds : What were your top three motivations for starting your business?

Bertier Luyt : I’ve always been an entrepreneur; I also have another activity that I started prior to this one. I had had the idea of Fabshop for some time, but the trigger was a competition to create an innovative company that took place in Saint- Malo in late 2011. It gave me the opportunity to formulate the idea and develop it on paper .

ITM : How did you find the idea of the business?

BL: I discovered 3D printing several years ago through my other activity, then I ran into the Maker Movement in 2008. After visiting the Maker Fair in New York in 2011 I knew what I wanted to do was feasible and that it just had to “arrange the pieces of the puzzle”.

ITM : What have you done to evaluate the potential of this idea?

BL: When I had the idea of a 3D printing workshop at the end of 2011, people told me that there was no market for it.

I was however convinced of the relevance of my idea and that a market was emerging; in fact it’s enough to show a 3D printed object to skeptics to change their convictions and turn them into supporters. When you give the possibility to people to create what they want, it is not possible to take them this freedom away afterwards.

ITM : Can you describe briefly the three biggest challenges you’ve faced since you started your company ?

ITM : Besides having started, what are your top three reasons for satisfaction ?

ITM : An essential advice for those who want to start a company?

BL: Do not listen to people who tell you that it never will work, that there is no market. There are no insurmountable obstacle, go around. If you fail acknowledge it and try again . 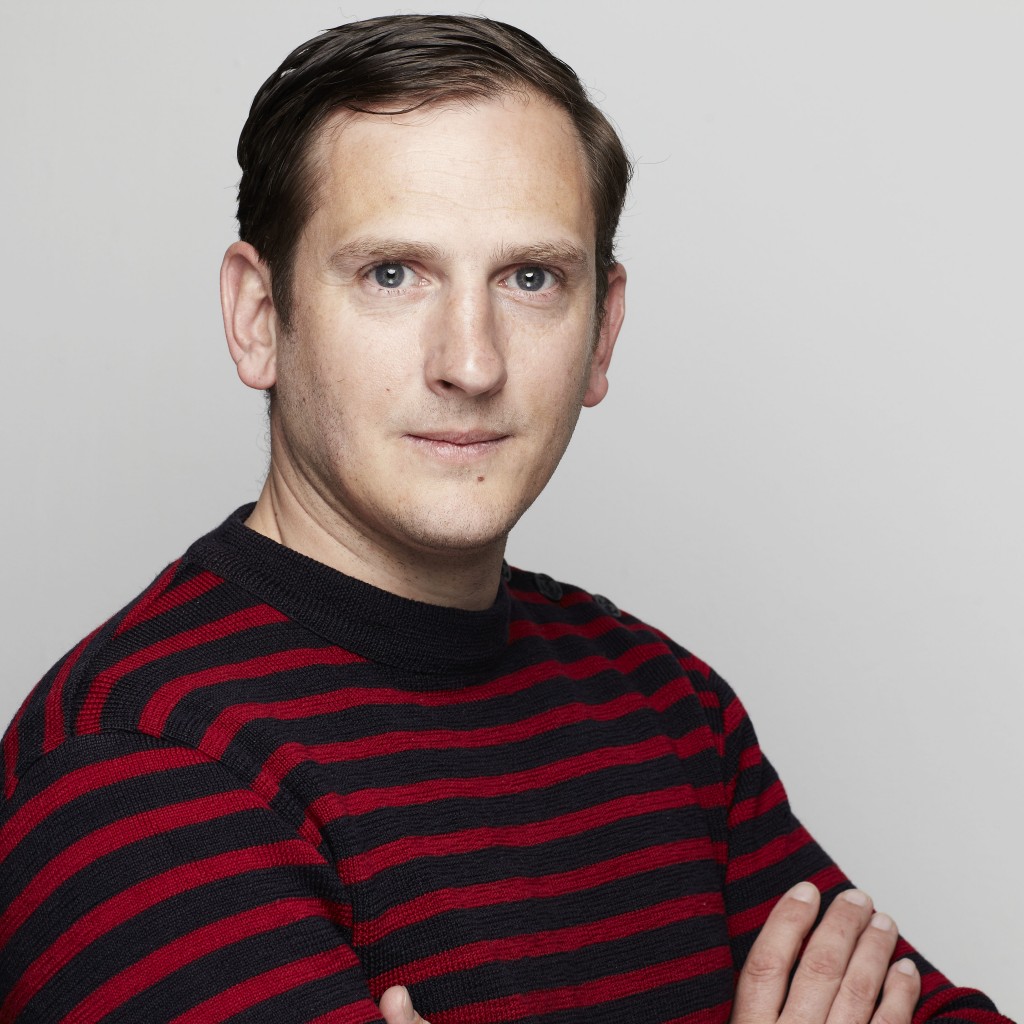