We live in a technocracy : technology is driving behaviours and law

Home » Innovation » We live in a technocracy : technology is driving behaviours and law

The inaugural 2018 FAT conference was opened in New-York by one of the most influential academic researchers on privacy and computer science : Latanya Sweeney.
In her keynote Sweeney showed how technology is driving behaviors and new laws.
Here’s what I think is a very compelling series of examples that clearly show that innovators are always ahead of lawmakers. In today’s world, driven by technology and data, this poses even bigger questions. As Sweeney puts it in a 2014 article :

When photography was invented and the first pictures of people taken, photography on public premises without prior consent was judged legal. This is still the case today.
Under US laws you can take any picture you want on the public domain. 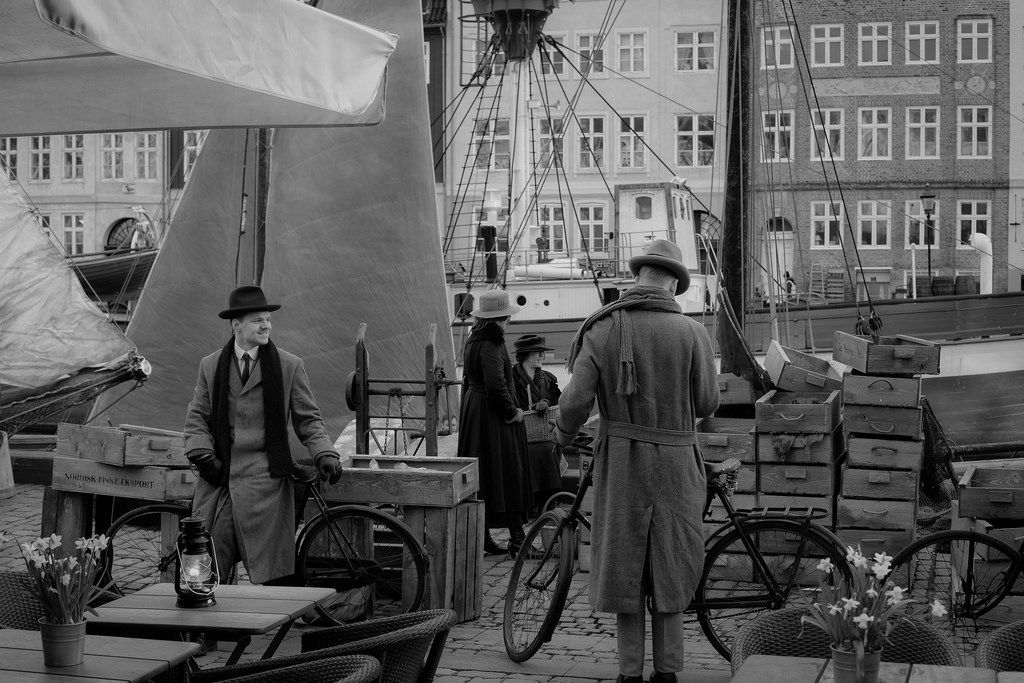 The Sony camcorder was launched in 1983 and was to first mass device to record both sound and image. However it had no mute button making it impossible to comply with privacy laws. “Replicating the design today, most mobile phones and digital cameras still record video with sound and provide no mute option.” Sweeney explains. 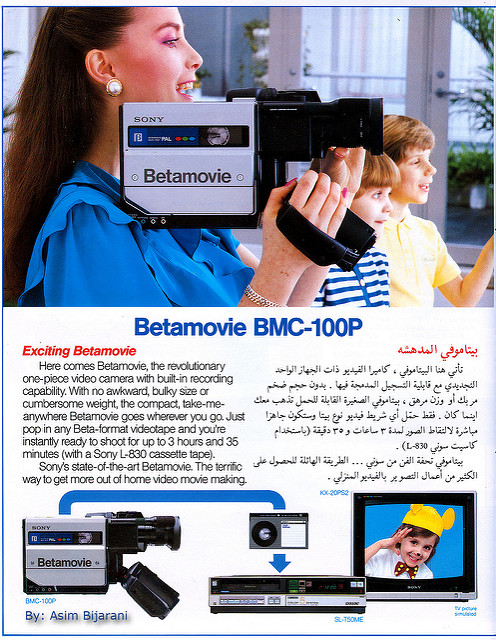 In that case design didn’t take privacy into account and using the Sony Camcorder de facto resulted in infringing privacy laws.
As a result a few cases exist of sentences because of unlawful audio recordings made on the occasion of a video.

We now fast forward 30 years. In 2014 a law was passed in Pennsylvania allowing recording of image and sound in school buses (read here). Design flaws have led to changes in the societal norms and consequently changes in the law.
Technology seems to be always ahead of policy makers. The widespread use of technological devices and the opacity of data collection make their wider use and the resulting societal changes unstoppable. That’s why a regulation like GDPR should be fully appreciated by consumers because it introduces some wide concepts of general interest to the consumers like consent and privacy-by-design. The later will force innovators to take consumers’ interests into account and to innovate more respectfully.