To study drug trafficking, he met drug dealers in prison

What do Sudhir Venkatesh and Teun Voeten have in common? Both are anthropologists, and both have frequented drug traffickers to conduct research. 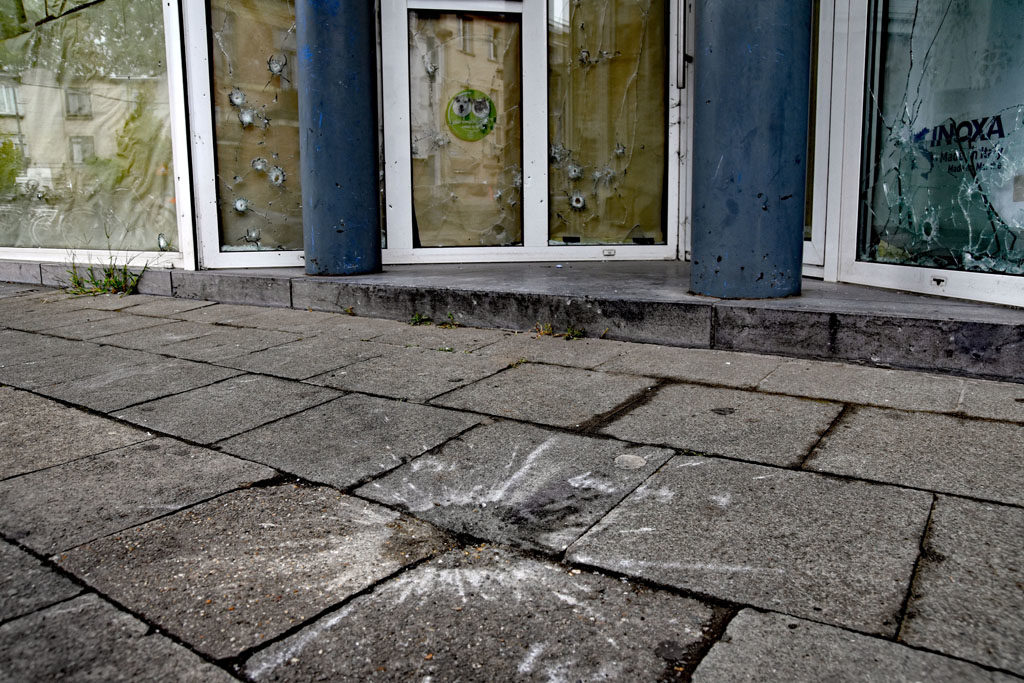 A grenade exploded in Deurne, where Teun Voeten lives. This is the umpteenth manifestation of drug trafficking in this region.

Teun Voeten, a Dutch photographer/journalist/anthropologist, published a doctoral thesis on Mexican cartels in 2018. He has just published a book on a more local phenomenon: drug trafficking in Antwerp, the city where he lives. For this book entitled “Drugs: Antwerp under the thumb of the Dutch drug syndicates”, the author met 15 drug traffickers in prison and traced their motivations for going underground. The qualitative research approach used gives us an excellent excuse to put the spotlight on a multifaceted author.

A qualitative research methodology applied to the study of drug trafficking

What is interesting about this book (and the underlying study) is the methodology that is employed. Of course, Teun Voeten has particular experience in the study of phenomena related to drug trafficking. In his thesis on the Mexican cartels, he detailed the historical mechanisms that led to their rise and did not overlook the role of hyper-violence as a “marketing” tool for traffickers. He also dwelt on the effects of neoliberalism on the growth of trafficking. But what is of particular interest in his book on drug trafficking in Antwerp is the study method he employed. The approach is, in fact, based on qualitative research methods and is perfectly adapted to this anthropological work. 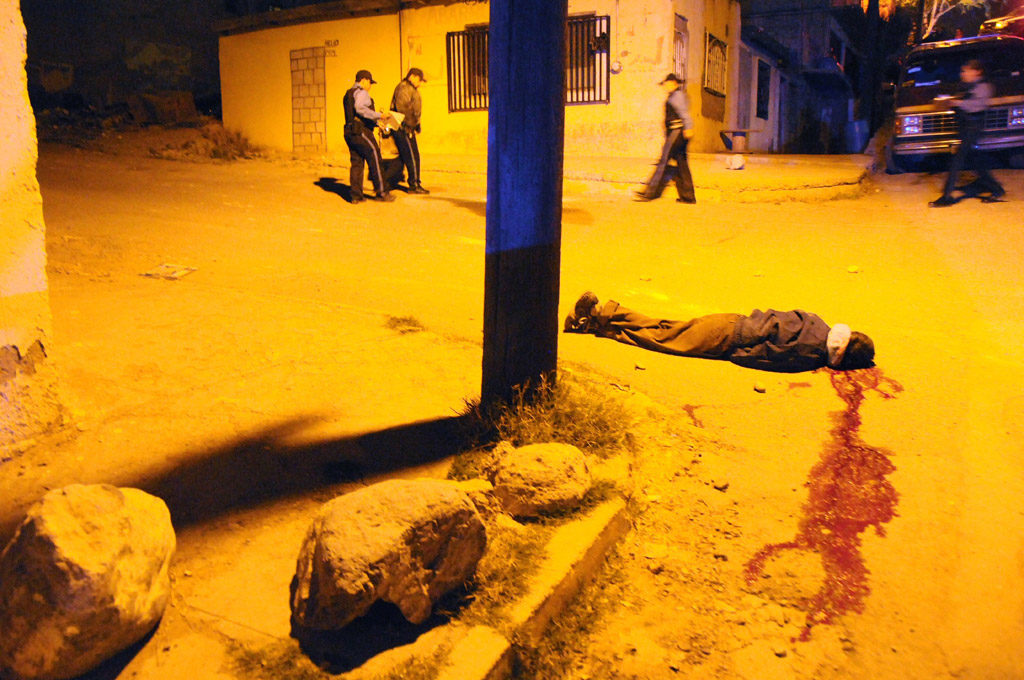 Teun Voeten’s photo-journalistic work (here a murder in the most dangerous city in the world: Ciudad Juarez) allowed him to feed his research work on Mexican drug cartels.

By meeting traffickers in prison, Teun Voeten went beyond the “macro” information available on drug trafficking. He entered into the intimacy of each trafficker and was thus able to retrace challenging life paths. This is not the first time that Teun Voeten has intruded in this way into unfavourable environments. Those who follow his journey will remember his book on the war in Sierra Leone where caught between two battles, he had to hide for two weeks in the forest before he could escape. Equally extreme was his 5-month experience sharing the life of a homeless man living in a tunnel in New York City.

From his encounters with the prisoners, Teun Voeten draws some challenging conclusions about the motivations of the cocaine traffickers (the drug for which Antwerp has acquired its “letters of nobility” if I may use this ironic allusion). Indeed, he shows that the switch to cocaine trafficking is not linked to poverty. Instead, it is a deliberate choice of the neo-delinquent: the attraction of a “job” allowing great flexibility, the possibility of being one’s own boss, easy earnings and bling-bling purchases. One senses that neoliberalism is having its effects in every corner of the economy, even the underground economy.

Who is Sudhir Venkatesh?

As a young sociology student at the University of Chicago, Sudhir Venkatesh came across a gang of armed drug dealers who kidnapped and held him captive in 1989. Sudhir gained their trust and was released the next day. He was also authorised to revisit the gang members, to talk to them and study their operations. Valuable data is collected, including the dealers’ account books! As time goes by, the organisation of the gangs takes shape. It follows a classic retail model: the franchise model. The small dealers, franchisees, obtain from the franchiser the right to market their products on a given field, sometimes using precise methods (long live marketing!). The majority of the profits are passed on to the “franchiser” who protects the franchisee, which only differs slightly from the classic model. The money then goes, in a sort of reverse cascade, to feed the upper echelons. In this pyramid model, many people work very hard, and very few earn a good living.

A remarkable ethnographic work of this kind was that of Charles Booth, who tirelessly documented London’s poverty and managed to map it, producing perhaps the first “data visualisation” of history.

3 tips for your ethnographic research

If you opt for an ethnographic approach to a research project, here are a few tips to ensure the seriousness of your work: