Social marketing is the branch of marketing that aims to promote social causes or general interest. Social marketing will notably play on the social values of targets to convince them. Philip Kotler summarized the challenge in the title of his book published in 2008: “social marketing: changing behavior to do good.”

The term “social marketing” was coined by Philip Kotler and Gerald Zaltman in 1971. At the time, it was used to describe marketing actions that could change social behavior.

Social marketing should not be confused with social advertising or even social communication. In the words of Kotler and Zaltman:

“Social marketing is the design, implementation, and monitoring of programs designed to influence the acceptability of social ideas and that embeds planning, pricing, communication, distribution, and marketing research considerations.”

Logically, Kotler and Zaltman developed the concept of social marketing in 1971 according to McCarthy’s 4Ps (for more information, see our article on the marketing mix).

In a classical business framework, market research is conducted, a product is developed to meet the targets’ needs, and then marketed. This ad hoc development dimension also exists in social marketing but is not limited to a specific product. “Selling” the social idea (“don’t drink and drive,” “respect speed limits,” “sort your waste”) requires that different products be developed to make the actions possible. In the case of prevention against drink-driving, we must amend specific laws to increase the penalties incurred. We must adapt insurers’ policies, develop vehicle starting mechanisms coupled with a breathalyzer, and introduce disposable breathalyzers to the market.

Promotion” is also a central aspect. It is not limited to traditional advertising. All channels can be used to “sell” the social idea. To take the previous example of the fight against drink-driving, Belgium offers an excellent example of successful promotion with its “Bob” campaign. Launched in 1995, it has been adopted by 17 European countries. It is available in various ways: radio, poster campaigns, animations, awareness-raising during controls by the police. At each “touchpoint,” the famous “Bob” key ring is handed out to extend the communication effort and materialize the individual’s commitment to the social cause.

For social marketing to be effective, you have to empower the “targets” to act. This is where the problem often lies. While the product is well-designated and the marketing is well-thought-out, the target and its desire to serve are entirely forgotten. The question to be answered here is: “What do I need to do to get the individual to take action? For example, if you want to promote waste sorting, what do you need to put in place to enable everyone to take action?

In theory, the price is zero for the individuals targeted by social marketing. But every action has a cost, and the idea here is to reduce it as much as possible to encourage the individual to practice his good resolutions. A good example is an implementation of “donation boxes” in airports. Their presence in places where people are captive and non-exchangeable coins in their pockets is a perfect combination to lower the cost of participation. 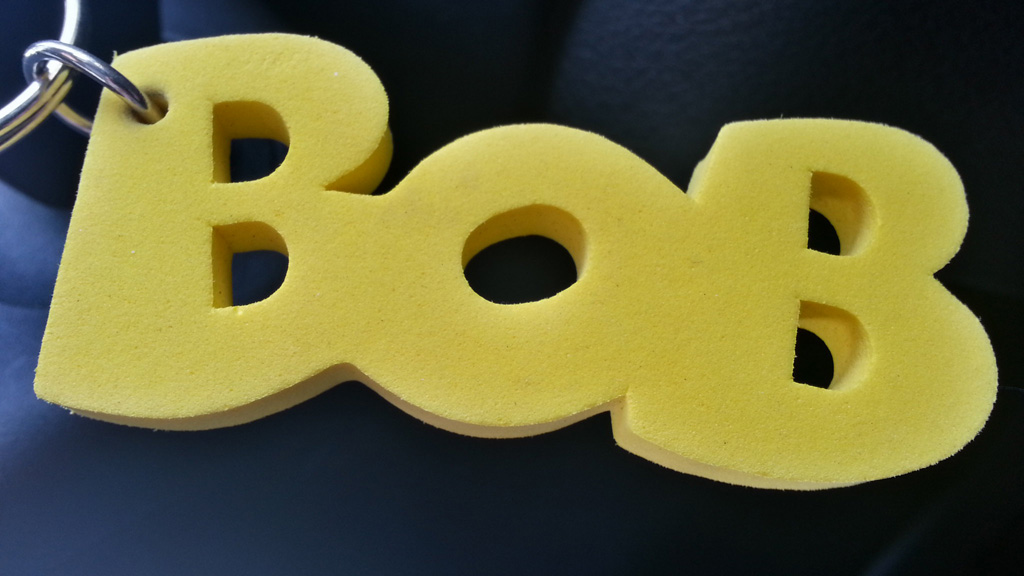 The keychain is one of the success factors of the “Bob” campaign.
Credits: Antonin via Flickr.

Alcohol abuse and tobacco consumption are societal scourges. As such, they are fought against by society, notably by applying a “socially oriented” pricing strategy. The sale of tobacco is thus burdened with high taxes to dissuade smokers, and alcohol is subject to an additional levy in the form of excise taxes.

As provocative as it sounds, this statement is, in fact, not far from the truth. The tobacco industry has implemented a marketing strategy specifically aimed at women seeking emancipation. The advertisements, an integral part of the marketing mix, perfectly reflected this objective. Women started smoking because of the use of social marketing techniques. As early as 1929, they were convinced that tobacco would allow them to emancipate themselves and serve feminist interests. The publicist Edward Bernays is at the origin of the operation “Torches of Freedom,” which will make the cigarette pass as socially acceptable among women.

Below are a few diverse examples to illustrate the concept of social marketing. 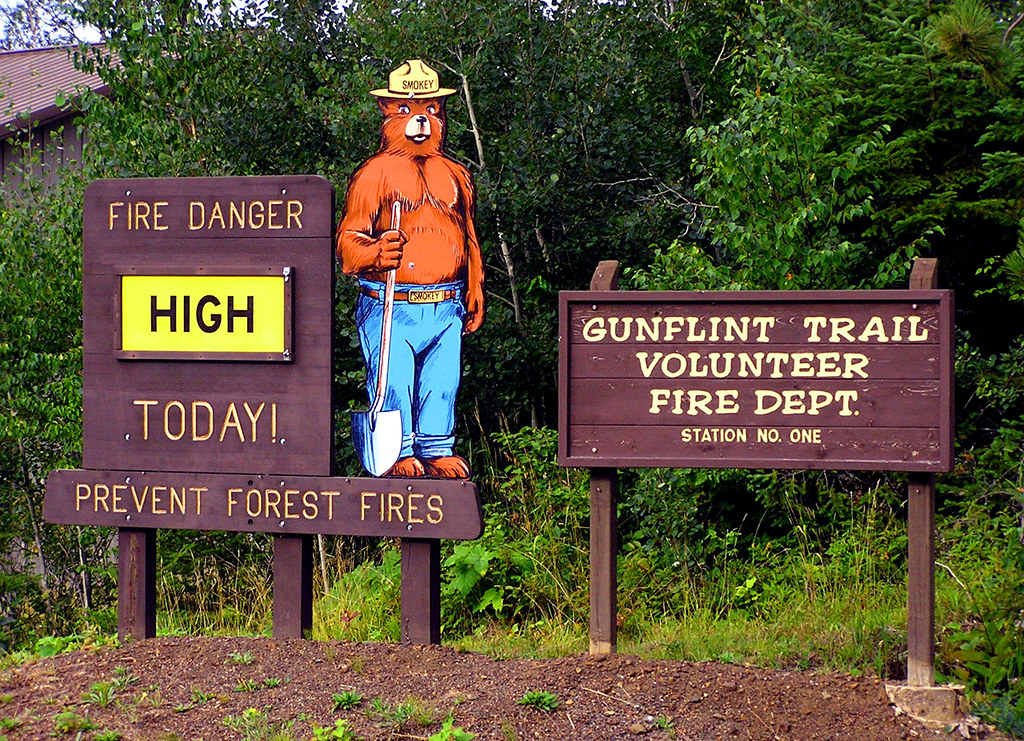 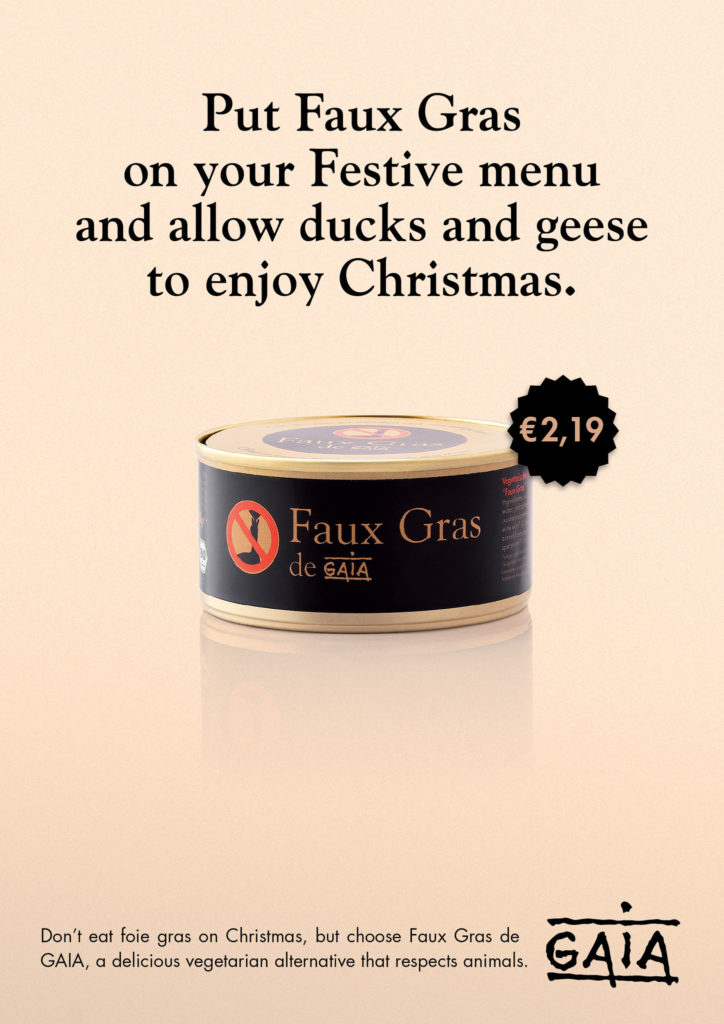 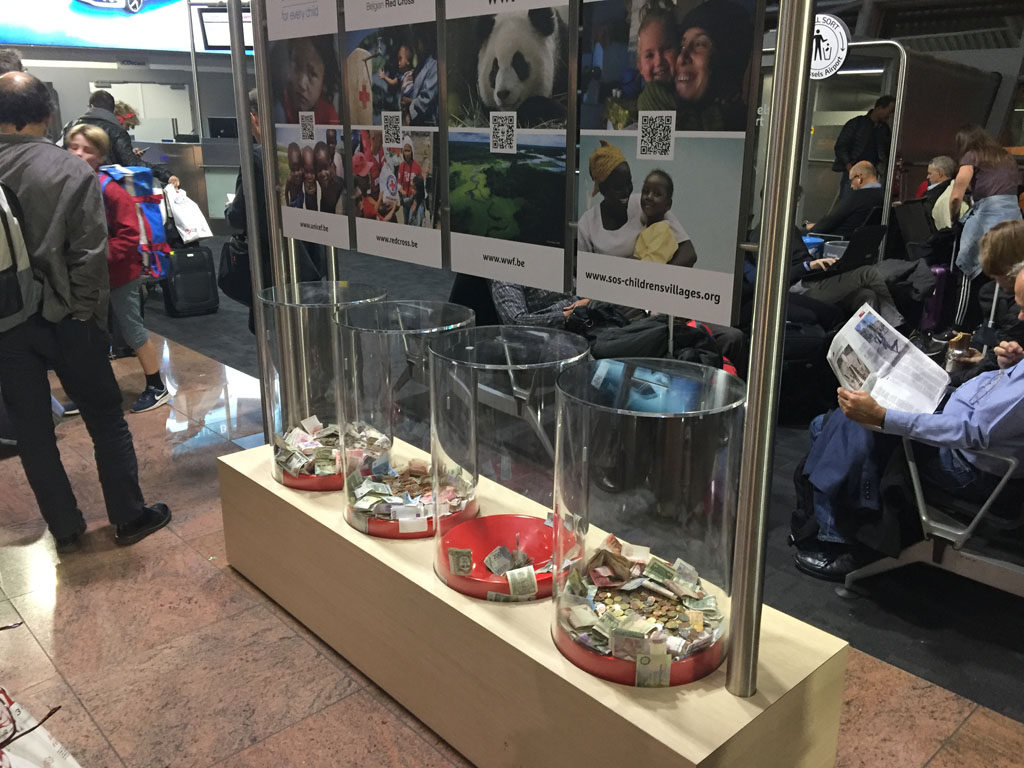 Charities use airports as a “marketing” springboard to encourage donations for their causes. 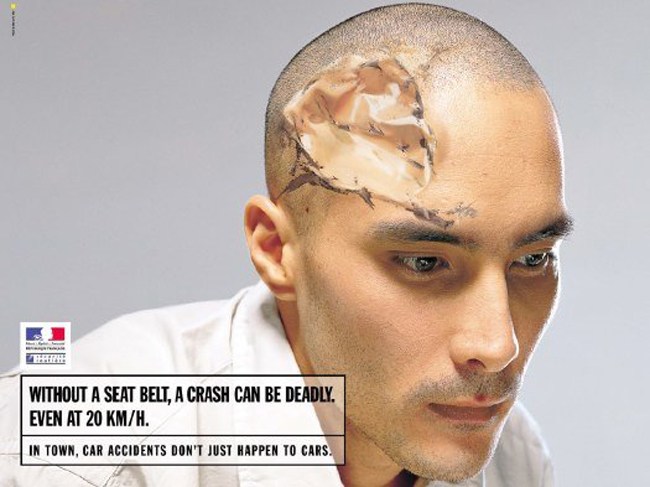 The prevention of road accidents is a social cause that mobilizes a great deal of effort in all countries. An analysis according to the 4P model (marketing mix) provides an enriching reading of the social marketing at work. Particularly noteworthy are the communication (“Promotion”) and implementation (“Place”) axes. The seatbelt and all other technological developments that increase safety in the car are a natural consequence of the social marketing activities around this cause.
Credits: Miel Van Opstal via Flickr.