Last year we reported on the scandal that followed the launch of Realo, a website predicting real-estate prices. A Belgian initiative, Realo has European ambitions and is based on a business model that has proved its efficacy in the US : Zillow.com

The scandal was due to the nature of the data used in the algorithm to predict prices : unemployment rate, multiculturality, education levels, …

Although all data used was public (and provided for free by the State), revealing the real nature of real estate pricing mechanisms seemed too much for some people. Ironically Realo’s algorithm was “too” transparent for some people.

We went back to Realo to discuss the current situation and understand which consequences had had on the startup.

The first –positive- consequence was the immediate media exposure Realo got in Belgium. This might have contributed to current traffic figures (1m visitors/month).

But the real question is which changes were made to adapt to the critics of those who were shocked by levels of multiculturality, education, income shown on a map. You might not believe it but those maps are still there. Nothing has changed ; almost nothing actually.

Realo was scrutinized by authorities, in particular by the Interfederal Centre for Equal Opportunities. And guess what … they eventually found nothing bad about Realo which was asked to do only one minor change : replace the colors of the scales.

On the screenshots below you’ll see how the green-red scale turned into yellow-purple. 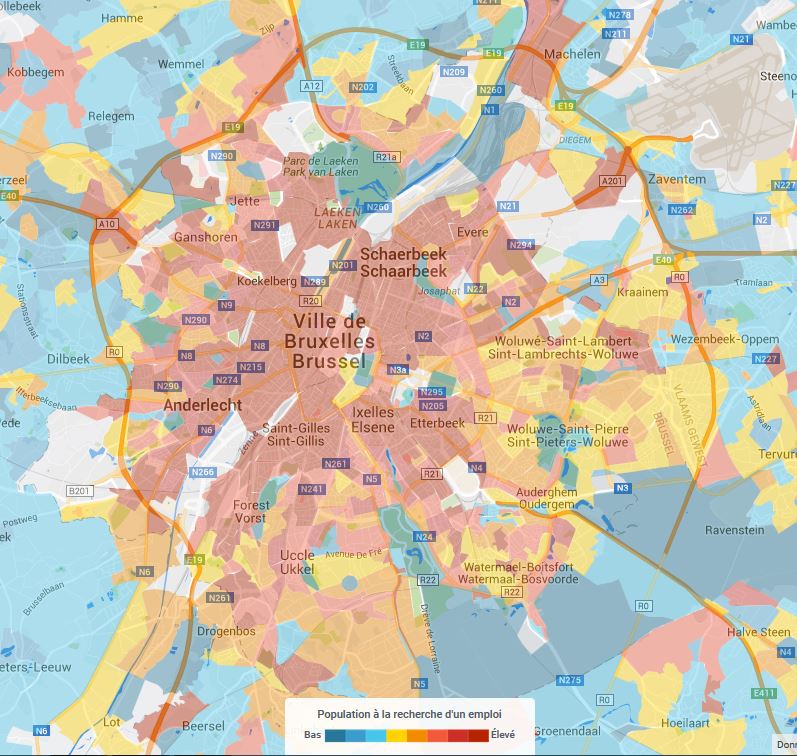 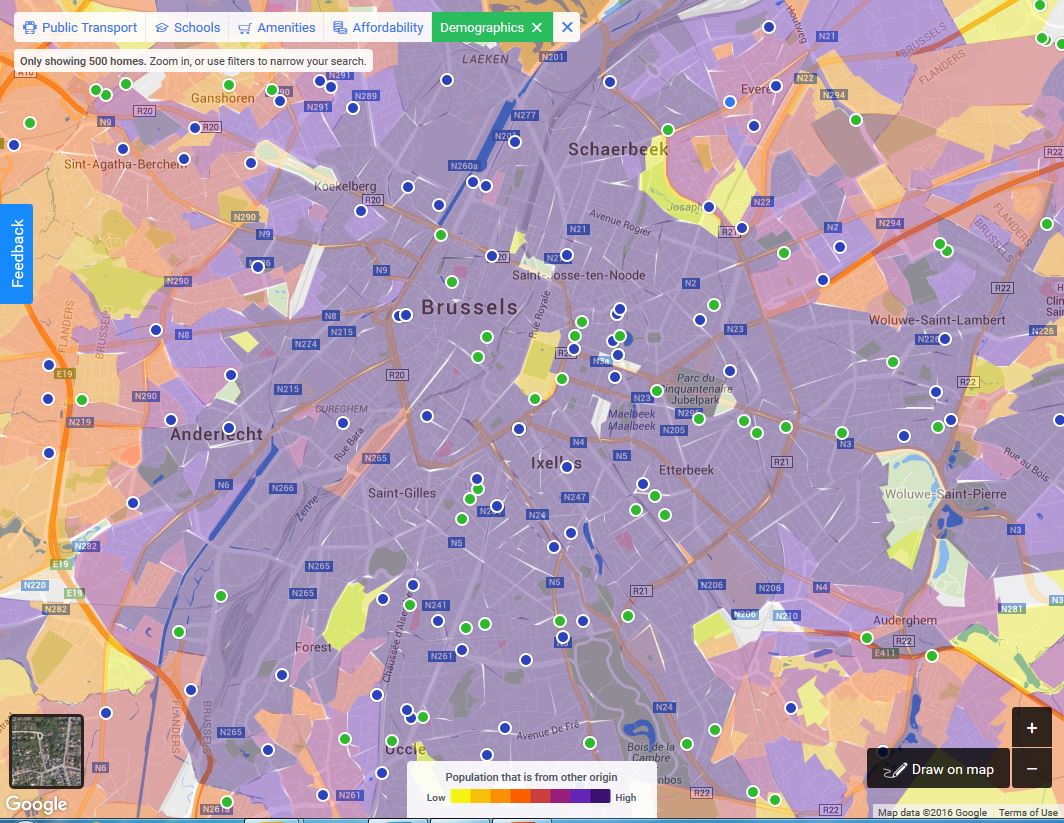 On the one hand consumers and authorities are expecting more transparency on algorithms. On the other hand, when complete transparency is given on the variables used in a predictive model, people are shocked. Don’t you call this a paradox ?