[Podcast] Effects of bad buzz on firm’s performance : a look back at the Bicky Burger case

Home » Marketing » [Podcast] Effects of bad buzz on firm’s performance : a look back at the Bicky Burger case

For the launch of our podcast on marketing and entrepreneurship, we received Karim Debbah, Media Manager of the Belgian Advertisers’ Union (UBA), the organisation that defends the interests of 1045 brands in Belgium. This podcast (currently in French), centred around the Bicky Burger case, also allowed us to address the issue of provocation in advertising. From the Benetton ads created by Olivero Toscani to the Bicky Burger scandal, what is the effect of provocation on the brand’s image? Is it necessary to shock for customers to remember a brand? What consequences can we expect from the Bicky Burger media scandals on consumer behaviour? 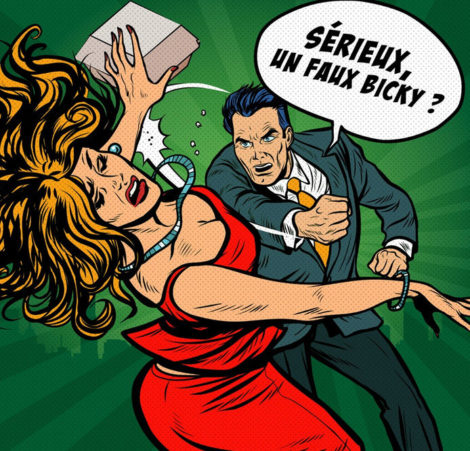 The advertisement published on Bicky Burger’s Facebook page that caused a scandal.

The advertisement published on Bicky Burger’s Facebook page that caused a scandal.

On October 8, 2019, Bicky Burger’s Facebook page featured a commercial whose graphic design was borrowed from the world of American comics (see illustration). We see a man hitting a woman because she was bringing back a “fake” Bicky Burger. As soon as it is published, there is a flood of reactions from all sides. These outraged reactions led the Dutch company GoodLife Foods B.V. (which manages the Bicky Burger brand) withdrew the disputed advertising on the same day. More than 700 complaints were filed with the Jury of Advertising Ethics (JEP) against the advertising in question. These complaints were eventually be deemed admissible.

Effects of bad buzz on the company: what does science say?

Discussions on the Bicky Burger case focused mainly on ethical aspects, but the effects on the company were largely ignored. More importantly, a substantive discussion on the possible effects of this “bad buzz” has been overshadowed. In these situations, it is useful to return to the fundamentals and consult the studies carried out on the subject. In this case, the study by Berger et al (2010) is a reference of its kind. It cleverly differentiates between known and unknown brands and challenges the famous saying “say good, say bad, as long as you talk about it”. The results are as follows:

In the case of Bicky Burger, it is, therefore, reasonable to conclude that the effects were more beneficial than negative, which Karim Debbah tends to confirm in the podcast. 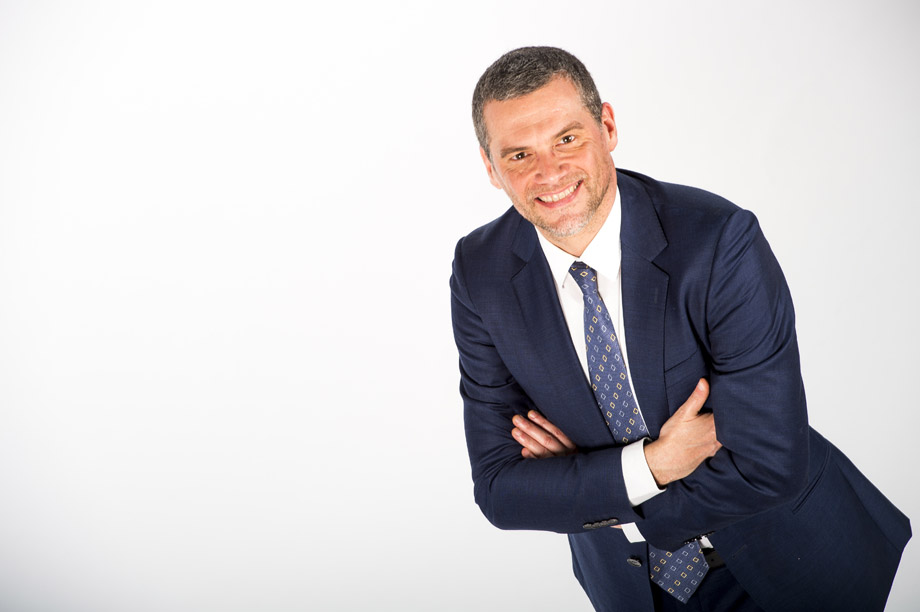 Karim Debbah, Media Manager at UBA, our guest on this podcast

Presentation of the podcast

During this 15-minute podcast, our guest, an advertising expert, comes back with us on the Bicky Burger case and its unexpected consequences. Beyond the complaints filed with the Jury of Advertising Ethics (JEP), Karim will indeed inform us that this case has had an impact right up to the United Nations. We will also ask ourselves why the marketing manager of GoodLife Foods B.V., the Dutch company that manages the Bicky Burger brand, may have been motivated. Karim Debbah will also analyse for us what differentiates Bicky Burger’s controversial advertising from the equally memorable ones launched by Olivero Toscani in the 1980s.

One of the most famous Benetton ads. Created by Olivero Toscani in 1991, this advertisement divided public opinion.

If you have enjoyed this first episode of our podcast, don’t hesitate to subscribe. We plan to produce one episode per week on topics related to those covered on the blog: marketing, entrepreneurship, artificial intelligence. Be sure not to miss chapters 2 and 3! We will be meeting Ségolène Martin, CEO of Kantify, and Florence Blaimont, CEO of WoWO Community, to discuss artificial intelligence and female entrepreneurship respectively.