Managing complaints in B2B: On what does customer satisfaction depend?

Home » Managing complaints in B2B: On what does customer satisfaction depend?

Following my article on the factors that influence loyalty after processing a claim, I received a question from a reader regarding B2B claims management. The reader asked me if there were any research studies on the subject and what their conclusions were.
In this article, I analyse for you the findings of research on B2B complaints handling and the factors that play a role in customer satisfaction. 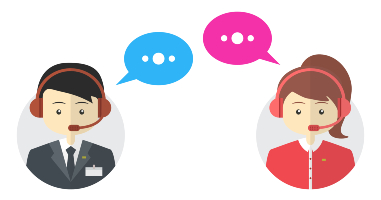 The majority of research on customer complaints is in B2C

The majority of research on customer complaints is (logically) conducted in B2C. Transactions are more frequent, and customers are more accessible. In a landmark meta-analysis, Orsingher et al. (2010) reviewed 50 empirical research studies on customer complaints. All were B2C.
The academic articles I published on the subject were also in the B2C field because this type of claim is often the only one that is accessible.
It was therefore welcome that a research study should attempt to clarify the mechanisms of customer satisfaction and complaint handling in B2B. 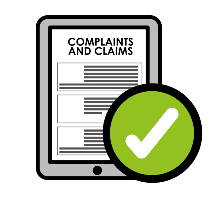 Research on the handling of complaints in B2B

The research in question (Brock et al., 2013) was published in 2013 in the International Journal of Research in Marketing. It seeks to apply to a sample of B2B buyers the framework of perceived justice (see box below for more details) that is so often used in research on customer complaints. This framework revolves around distributive justice (the compensation obtained), interactional justice (the interaction with the company and the employee representing it), procedural justice (the procedures for securing redress).

The authors interviewed 3,000 buyers of professional products and services and managed to gather a sample of 440 people who had claimed in the previous 12 months.
The results show that only the dimensions of distributive justice and procedural justice play a role. Interactional justice, on the other hand, seems (surprisingly) to have no significant effect on customer satisfaction after the complaint has been processed.

What questions should be asked when researching customer satisfaction after a complaint?

Most research on customer complaints focuses on measuring customer satisfaction after a complaint has been processed. The reason for this is simple: a well-treated complaint raises the level of satisfaction and ensures customer loyalty.

In this kind of analysis, the framework of “perceived justice” is usually used. This framework makes it possible to study several dimensions of customer complaint handling and to define which one(s) has (have) the most significant effect on post-claim satisfaction. The questions to be asked are as follows: 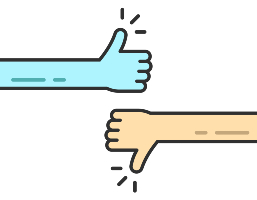 The results obtained by Brock and his colleagues differ significantly from those obtained in another research. Thus, in a B2C context, the 3 dimensions of perceived justice generally play a role in post-claim satisfaction. In B2B, the research by Yanamandram and White (2010) found a significant effect of interactional justice, i.e. interpersonal relations between a buyer and a seller in B2B had an impact on post-claim satisfaction.

Of course, not all research is the same. Brock et al. (2013) argue that the clients they surveyed appear to be more rational than others. As a result, they would rely on more factual assessments of their claims handling.