Is IoT a modern form of imprisonment ?

Home » Innovation » Is IoT a modern form of imprisonment ?

In his book “Surveiller et Punir” (“Discipline and punish” in English) Michel Foucault shows the evolution of the justice system, from one that punishes the body (including painful death sentences or mutilation) to one that punishes the individual by restraining his/her freedom. What Foucault could not take into account however (his book was published in 1975) was electronic surveillance and in particular how electronic bracelets have become a way to replace jail sentences for the least dangerous criminals. In light of the recent massive surveillance system announced by the Chinese authorities and the rise of e-Health objects, I thought it might be interesting to revisit the situation.

The evolution of the justice system

Foucault in his book includes recounts of death sentences dating back to the 18th century when convicted criminals were tortured, mutilated and eventually killed as a way to punish them. Executions were public to show the sovereign’s authority. Death sentence gradually moved from the pubic sphere to a more private one (behind the prison’s wall). The sentence doesn’t need to be public anymore. Modern power finds out that punishing behind the walls of the prison is sufficient to keep citizens in the fear of the justice system.
A further evolution was the abolition of death penalty. Injuring or killing the criminals’s body wasn’t foudn to be necessary anymore. Keeping the body imprisoned was found a sufficient pain to endure.
The latest evolution of punishment is the relocation of prisoners out of the prison’s walls. This is a further evolution of the punishment process : from painful body punishment to imprisonment, to freedom restrictions while staying at home. 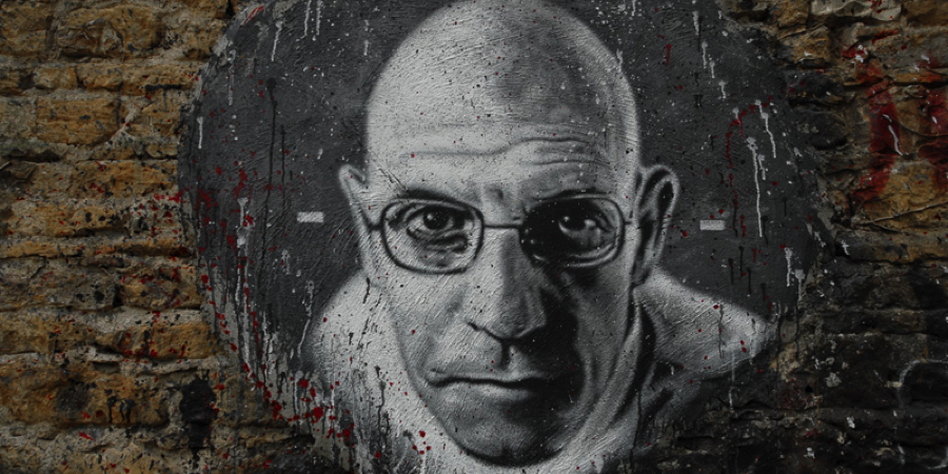 Foucault’s perspective on body punishment can therefore also be applied to an area of free movement. In earlier times the body was constrained to avoid any move (the body was kept constrained, torn apart, and killed). Later the body was kept in a cell of limited size. Freedom of move within the prison then increased : the condemned was allowed to go outside, in a designated area of the prison, to move his body. Today, freedom restriction has taken the form of electronic bracelets which allow the condemned to remain outside the prison’s walls. Electronic surveillance ensures 24/7 control and immediate alert of authorities in case of movement outside of the authorized zone.
The authorized physical movement area has therefore increased over time : from no move (death), to larger cell, to home confinement.

IoT : a modern form of imprisonment ?

In the example above an electronic surveillance device is used to apply judicial power over someone. The exercise of power results in a restricted physical area of move.
If we translate this in our daily lives we can see a striking parallel.
We accept to wear devices that record our moves, send signals and alert providers. While we are not restricted in our physical moves we may however expect that our digital moves be impeded.

How will IoT impede our digital lives

I believe most “wearables” pose serious threats to privacy and may actually impede our digital lives. We are not talking here about freedom of physical move. Rather we are talking about our capacity to use our freedom of choice.
Data collected today through wearables may very well reduce this freedom of choice, like filter bubbles may result from the use of recommendation algorithms. The skin of our body is the last frontier to collect data on who we are. The more data we allow to be capture from our self, the more freedom we allow to be taken from us. New types of data may be used against us (see for instance the case I developped on insurance companies using data to tailor prices to one’s risk).

Interestingly many people find it just fine to wear smart devices capturing data, whereas the same device, in the judiciary context, leads to complete different acceptance.