We are in a period of unprecedented turmoil caused by a massive global health crisis. Our daily life, work and health care are undergoing unusual changes. Our habits are being disrupted. The way we worked, studied and lived just a few months ago seems to be a distant memory. A systematic analysis of the situation allows us to see more clearly and project ourselves more serenely into the future, especially by anticipating the opportunities that will arise.

During a crisis such as the one we are going through; creativity and innovation can fully express themselves. We are currently seeing this with the conversion of diving masks into medical equipment to compensate for the lack of respirators, the creation of parts using 3D printing, and so on.

This creative ability is illustrated in an episode of the podcast “Smashing the Plateau” broadcast in 2017, in which David Shriner Cahn interviews Ric Edelman. David Shriner-Cahn is a podcaster residing in New York City. Since 2014 he has interviewed more than 500 entrepreneurs in his “Smashing The Plateau” series dedicated to the growth of start-ups. He has also launched a second podcast (“Going Slo”) in which he discusses the transition from employee to auto-entrepreneur.

I chose to highlight an episode of the first series, first because I appreciate David’s work and his endurance (more than 500 chapters in 6 years), but also for the quality of the guest.  Ric Edelman is considered one of the best advisers in the field of personal finance. In his ninth book, “The Truth About Your Future”, he explains how disruptive technology is changing virtually every aspect of our lives.

In this episode of Smashing the Plateau, Ric and David talk about how technology has changed the kind of work we can do, the way we work and the way we live. They also discuss another critical component: the pace of change and how it affects our response to disruption.

In this podcast, Ric takes the example of Kodak, a 135-year-old company, one of the most popular brands. Only 5 years after the iPhone’s release (that was in 2007) Kodak filed for bankruptcy. Thanks to (or because of) the smartphone, nobody uses film anymore to take pictures. It’s one of the many examples of these rapid changes, of these market disruptions that are causing some industries to emerge and others to die. 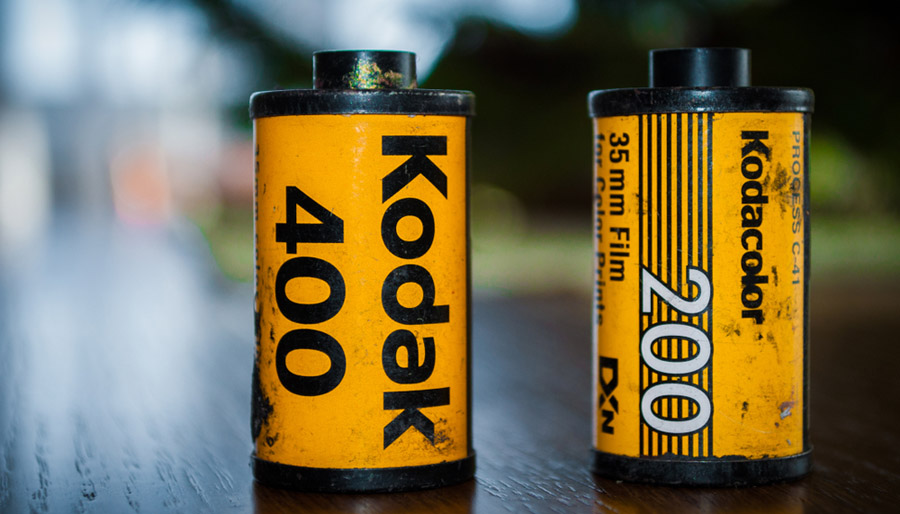 As you listen to this enriching discussion, I hope you can take a step back from the technological changes that have so profoundly influenced our daily lives. Any disruption has negative consequences. But it also offers unexpected opportunities. This episode, recorded in 2017, makes sense in the current context.

Despite the extreme hardships that many people are experiencing right now, I invite you to step back and look for the hidden opportunities that you may be able to seize shortly.