In a minimal series, Jaguar has just announced the rebirth of one of its flagship models: The Jaguar C-Type. This ultra-exclusive production of an old model is nothing new in the automotive sector. We look at the phenomenon of “continuation cars” in this article between nostalgia and the satisfaction of niche customers.

We first explain what they are and where they come from before looking at these extraordinary cars’ marketing and branding aspects. Finally, we give multiple examples of the most famous continuation cars (Aston Martin, Jaguar, Bentley, Porsche).

The continuation cars are modern re-editions, by the brand itself, of highly prized vintage vehicles. Produced in minimal series, they are sold at prices exceeding one million.

Limited to luxury car brands (Bentley, Jaguar, Aston Martin), the continuation cars perpetuate craftsmanship while preserving the brand’s historical heritage. In this way, they are part of the DNA of a luxury brand. By avoiding confusion with the original models and satisfying the requests of a wealthy clientele, continuation cars have become an integral part of some of the mainly English brands’ marketing strategy (and turnover).

What is a “continuation car”?

The phenomenon of “continuation cars” has accelerated in recent years with the projects launched by Aston Martin and Jaguar under the “classic continuation” line. It seems to be a trend that is mainly English since apart from Porsche, which has produced only one 993 from original parts, all the other continuation cars are of English nationality: Bentley, BR Motors, Jaguar, and the precursor Aston Martin, who “invented” the term in the 1980s.

In this article, I learned that the first “continuation cars” were built by Aston Martin as early as the 1980s, when the price of the DB4 GT Zagato exploded. A new series was created by Zagato, reusing many of the same parts. All the cars were quickly sold for £750,000. This was undoubtedly a significant financial boost at a time when Aston Martin was not necessarily in an excellent economic position (if it ever was).

It will have escaped no one that the brands that produce continuation cars are all luxury brands: Aston Martin, Jaguar, Porsche, Bentley. It is, therefore, in this context that we should analyze the related marketing aspects.

In this respect, continuation cars are different from the reinterpretation of old models by more mainstream brands. We can mention Renault with the Renault 5 or Fiat with its modern reinterpretation of the Fiat 500 of the 60s. When the model is reinterpreted according to modern marketing codes and current customer expectations, a nostalgia dose is injected into a stylish product. Continuation cars are not part of this.

The continuation cars have several specific marketing characteristics that make them a financially interesting niche while being part of the luxury DNA of the brand:

In the end, the millions invested by continuation car buyers allow them to appropriate part of the brand’s heritage without the disadvantages associated with vintage cars.

But rebuilding vintage cars doesn’t only have its good side in terms of marketing. You have to take care of the customers of the original vehicles. In Bentley’s case, rebuilding a series of 12 “Blowers” was not done without getting criticism from the owners of the four cars built initially. They were concerned about the impact the new vehicles would have on the value of their originals. Graham Kozak’s article presents an in-depth and documented analysis that concludes what I could call the “marketing harmlessness” of the continuation cars for the brand that produces them. In other words, continuation cars do not harm the value of the brand (branding) because there is no attempt to deceive the merchandise. Since the parts are new and identified, it is impossible to confuse an original model with its modern counterpart. Collectors are not mistaken.

In conclusion, we can therefore say that continuation cars are a creative way for luxury car brands to perpetuate their know-how, the history of the brand while adding a new “risk-free” revenue stream since the demand is greater than the supply. 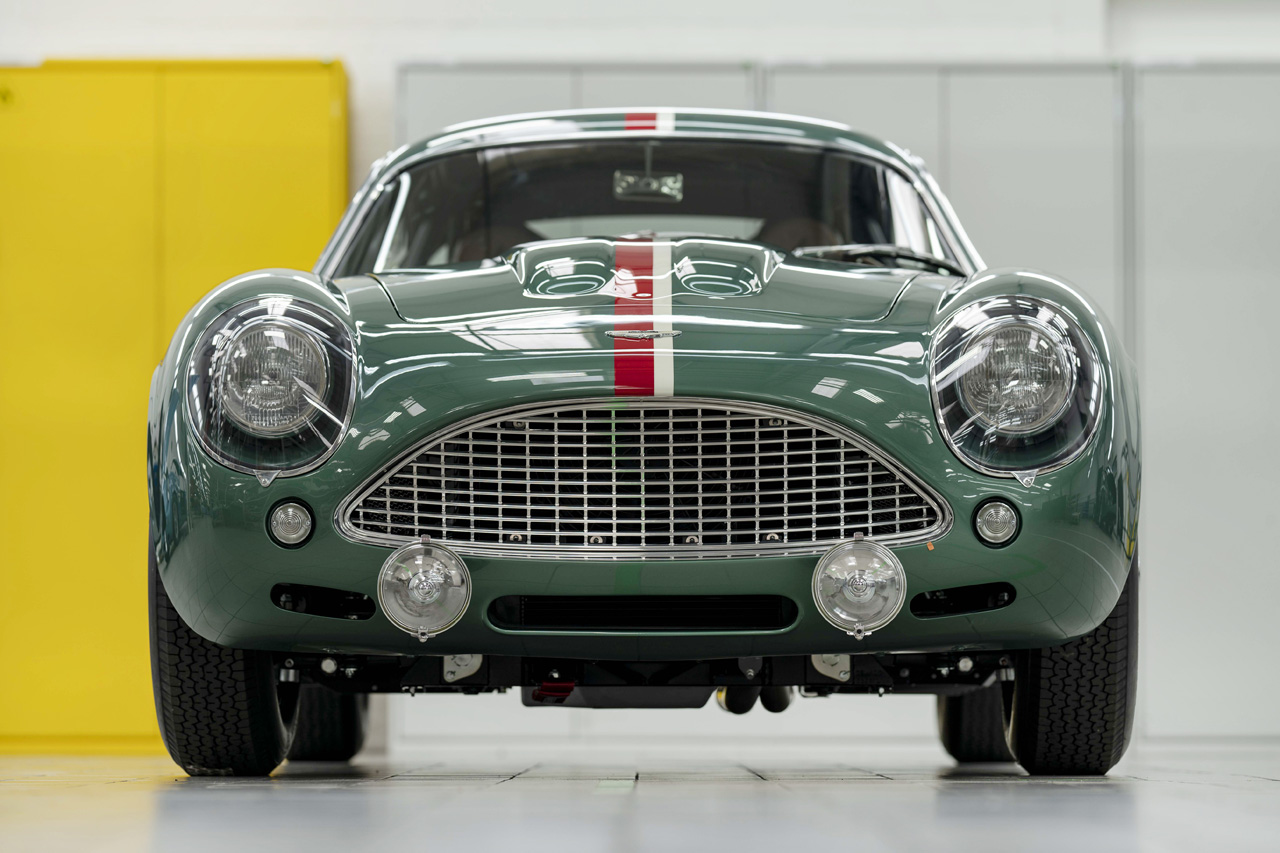 As mentioned in the introduction, the continuation car trend is mainly driven by Aston Martin and Jaguar. You will thus find several 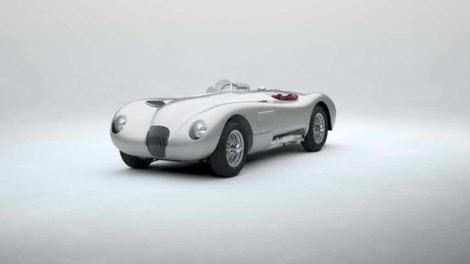 In addition to the examples produced for the 70th anniversary of the C-Type, the Jaguar C-Type will also be reborn in its livery ” Scottish Stable ” in 7 examples, ordered by the current owner of this stable founded in 1952. The price has not been communicated but an original copy sold for $13m a few years ago. 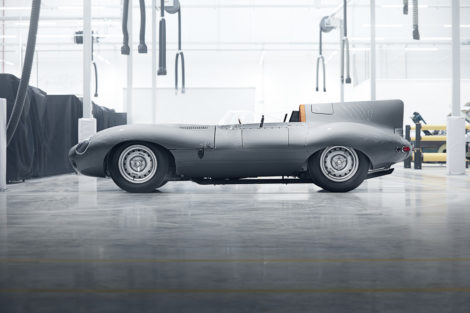 This is the race car that succeeded the C-type. Announced in 2018, 25 units will be built. In exchange for a 7-digit check, you will have the chance to choose your body (long nose or short nose). Note, however, that this car can only be driven on a circuit or private road.

In 1957 a fire destroyed 9 of the 25 original copies.  Jaguar was able to recreate these 9 chassis in no time at all.

The DB4 is one of Aston Martin’s iconic models. Produced in less than 100 units, the GT was the “base” version of the DB. 85kg less on the scale, which added to its sportiness and made this model one of the most expensive of the brand. In 2017, Aston Martin decided to rebuild 25 units for the modest sum of £1.5m.  The price of the original in 1959 was £4534.  Only 2 copies are allowed to be driven on the road. The others will have to make do with circuits. To find out more, watch the video below.

An even rarer version, it is one of the 100 copies initially produced. Zagato built it. Aston Martin proposed its “continuation” model as a pair. The lucky buyers had to pay £6m to buy this model and a DBS Superleggera, which was obligatorily sold with it. As you can see below, its performance on the track is impressive.

James Bond’s car is no longer reserved only for secret agent 007.  Each of the 25 copies announced in 2018 is a perfect recreation, including gadgets. The price is £2.75m (excluding tax). Don’t miss the video below, which details the manufacturing process and highlights the differences between the original models and those currently produced.

The Bentley Blower is a very rare car. There are still 4 of them left. In 2019, Bentley announced that it would produce 12 units between 2020 and 2021. No public price was announced, and the 12 units have already been sold. This initiative has sparked a discussion about the impact of continuation cars on the original vehicles’ value.

In 2018 Porsche launched “Project Gold.” The German brand recreated a 993 Turbo using 6500 original parts. Porsche aimed to demonstrate its ability to supply parts for its older models (70% of the Porsches produced are still roadworthy).