Videos are excellent (and effective ways) to complain

Home » Marketing » Videos are excellent (and effective ways) to complain

In an earlier post we talked about David Carroll, a musician whose guitar was broken by United Airlines. The company proved very bad at managing his complaint and he found no other way than to compose a song (eventually seen by millions of people) to get his complaint addressed. It was shown to be effective (United Airlines compensated him) and seems to have inspired another complainant in France.

If you want to learn more on effective complaint management don’t miss the podcast we’ve recorded in March 2020 with Prof. Davidow.

That’s the way this comedian and humorist defines himself in this video : an unknown humorist with the corresponding (low) balance in his bank account.

Kenny Martineau was frustrated by the fees he had to pay following his bank overdraft. In his video he adds all these fees and thanks his bank (the Credit Mutuel) with irony for letting him go even deeper.

Negative emotions are a consequence of extreme customer dissatisfaction

Complaining behavior, and in particular extreme complaining behavior such as engaging in negative word-of-mouth, find their roots in too much of negative emotions. Human beings need to compensate for emotions in general (that’s why we are programmed to cry). Extreme dissatisfaction (if it doesn’t make you cry) will however most probably let you engage in retaliating actions towards the firm.

Such retaliating actions are however not always successful. As we showed several years ago with Mobistar it takes a great deal of time, effort and courage to get compensated even if you are 200% right. Usually this happens when consumers face colossus, large companies which don’t have (or don’t want) to spend time on solving customer’s issues. In that case unsatisfied customers have few weapons at their disposal to enforce their rights.

Customer complaint management: the opinion of a world expert

If Kenny Martineau complained, it was because he wanted to give his bank a chance to ” fix it “. That’s what Prof. Moshe Davidow, the undisputed specialist in customer complaints, tells us. We were lucky enough to be able to do a podcast with him on customer satisfaction in general. In the excerpt below, he talks about customer complaints and gives us his advice.

Spread the word: this is your best chance to get compensated

If you have the talent of Kenny Martineau your best option is to make the buzz. Your message will be seen by hundreds (if not thousands or millions like in the case of Kenny and David) and this will freak firms out. What large companies fear above all is a drop in customer loyalty and customer satisfaction (which in turn will lead to decreasing Customer Lifetime Value). Many larger companies neglect addressing complaints of individual customers but when it comes to word-of-mouth and loyalty they are well aware of the consequences and prompt to react.

We’d like to start the new year with some advices that you could turn into “good corporate resolutions”.

The first advice is that every single complaint is important: remember that most consumers DON’T complain. If a consumer complains it does mean he/she wants to let you a chance to fix the problem and continue doing business with you. If you address the complaint in the right way (and we have already given you hints on how to manage complaints efficiently) you can bet the customer will stay with you and be loyal.

The second advice is that a complaint is a valuable piece of information. Use it to fix the problem. Don’t fight the symptoms (the complaints) but cure the disease. That’s the way to achieve excellence and increase the satisfaction of your clients. 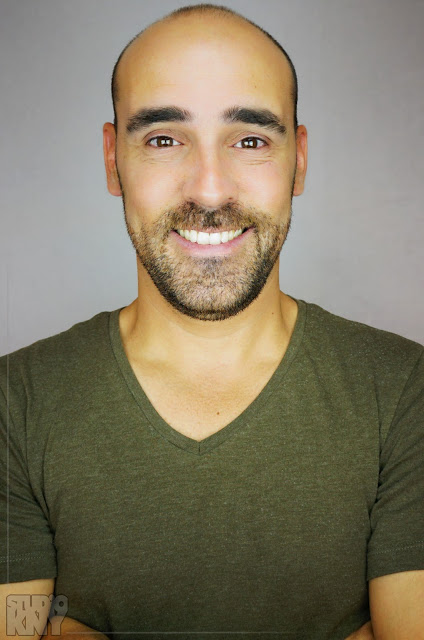 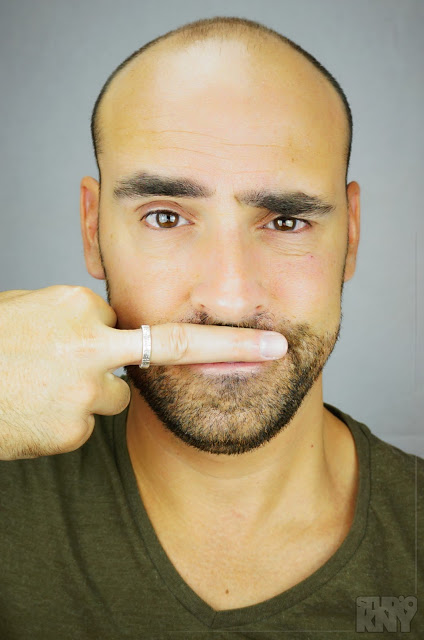 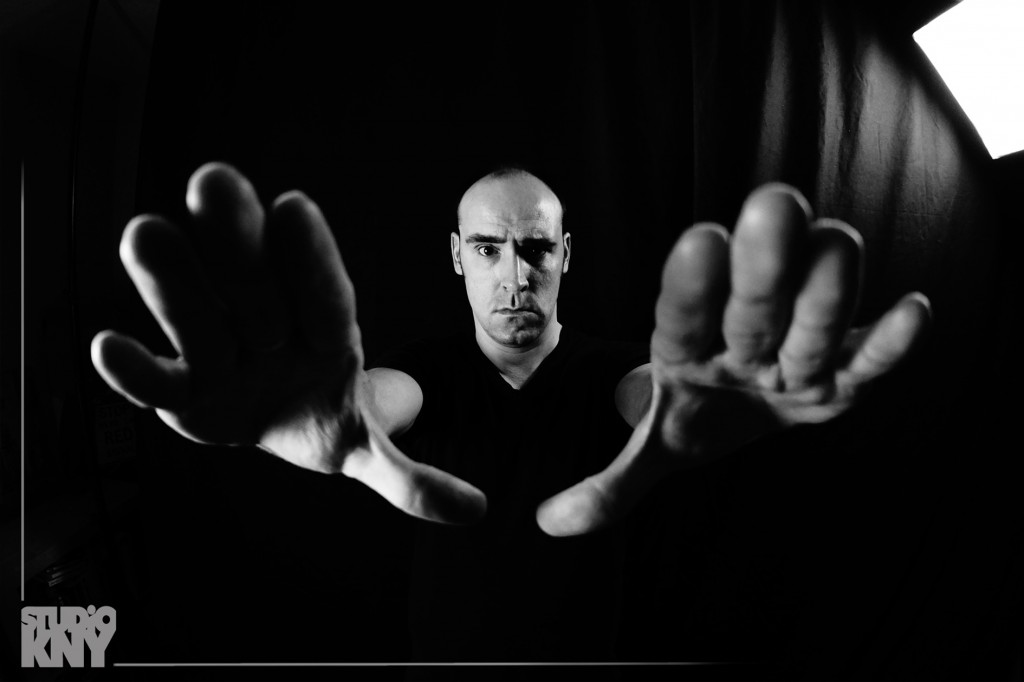 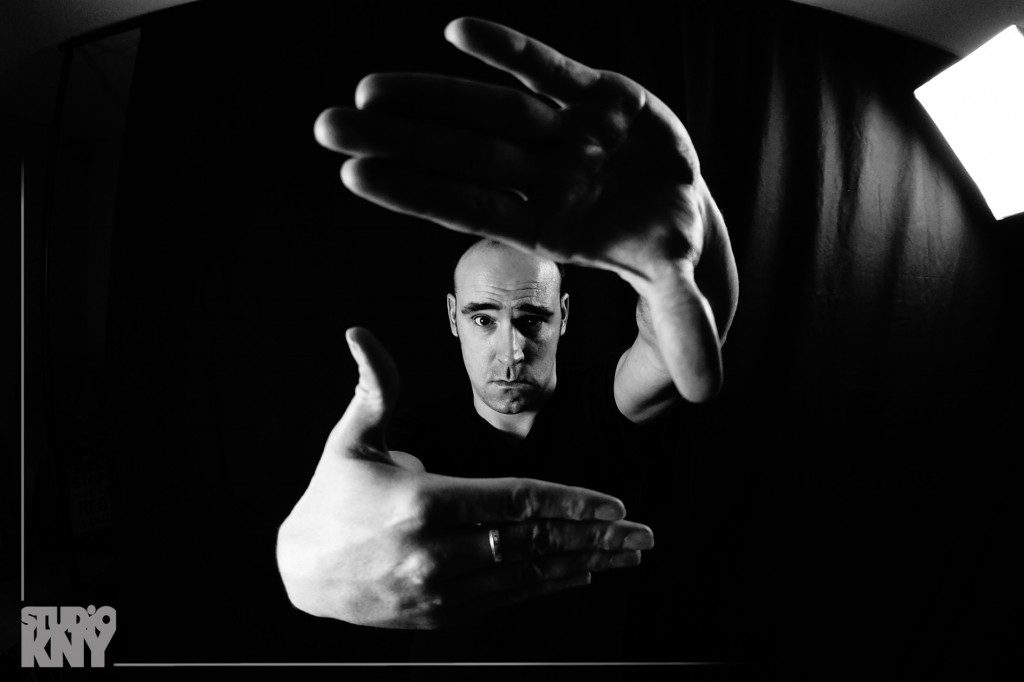 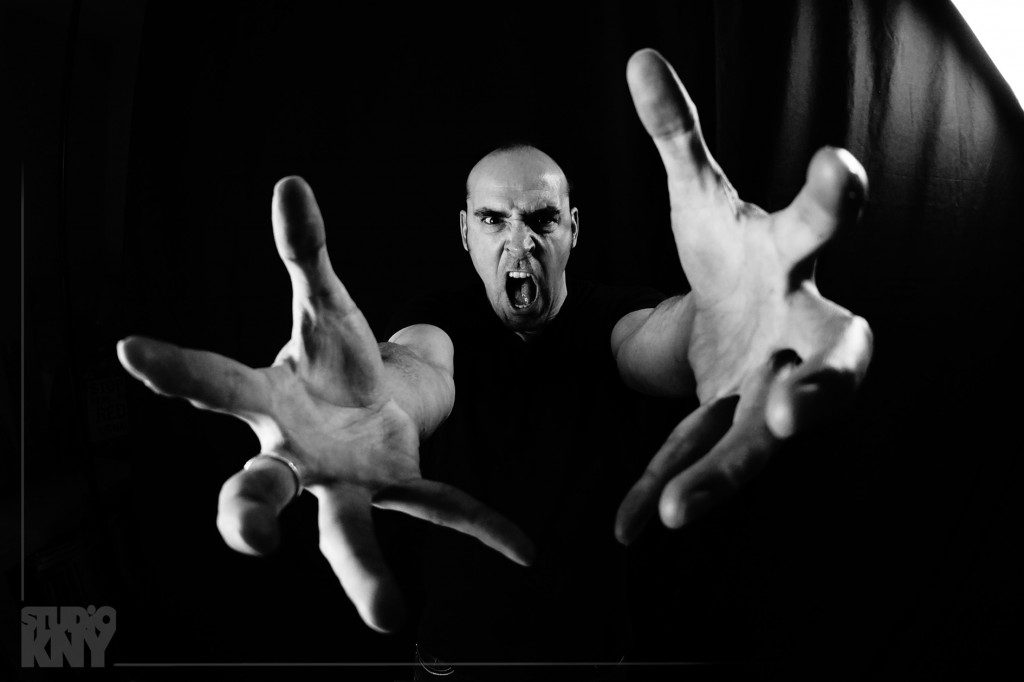