How to ruin customer satisfaction in one sentence

Home » Marketing » How to ruin customer satisfaction in one sentence

Sometimes, satisfying and keeping your customers can depend on very little details. Here’s a personal story of a recent interaction with Coolblue, an e-tailer whose excellent customer satisfaction practices have been discussed several times here. What this story will tell you, is that past performances can’t predict future customer retention. One mistake can be enough to ruin a valuable customer’s loyalty.

I’ve been a big fan of Coolblue since the beginning. I met Werner Bruyns, former Coolblue CEO, at a meeting and his little attentions convinced me of the greatness of the company. Werner had achieved what I had been preaching for years to our clients : be yourself, be emotional and show customers how much you love them. Find out what amazing things Coolblue did for me in these articles (article 1, article 2).

Coolblue had always kept its promises for me, which motivated me to become a very loyal client. Not only did I purchase my own stuffs there, but everything I needed for the company was bought at Coolblue too. After 2 years, believe me it was a very nice amount of me.

Yet, as the following story tells, you should never rest on your laurels.

My headsets broke down after less than 6 months : here’s how Coolblue reacted

To better work and make calls, I bought from Coolblue expensive wireless headsets. After just a few months of uses, a fatigue break appeared that resulted in the plastic to crack and break.

I immediately sent a message to Coolblue and the answer I got was the following :

[…] Since this will most probably be seen by Beats as user-afflicted damage, I can’t say with certainty if this can or will be repaired for free.

I turned mad and reminded Coolblue of legal requirements (which I learned the hard way after having fought and won against Mobistar). How could the manufacturer refuse to apply the law and recognize the poor design ?

What happened in the head of the complainant?

Several thing happened in my head.

First of all I did nothing wrong with the headset and I expected logically to get it replaced immediately.

Second, the law is very clear : when a product breaks within 6 months of purchase, it is assumed that the defect exists since the beginning and the replacement is therefore more or less automatic. The manufacturer must prove you did something wrong if it want to void the warranty.

Third, given my relationship with Coolblue (their flawless service quality and the 4-figure amount spent at their store) I wasn’t expecting to be turned down.

When I read that it would “most probably be seen by Beats as user-afflicted damage” I became mad.

This one sentence is the trigger that made bu from an apostle into a so-called “terrorist customer“. Here’s the definition :

These people are not happy with simply walking away from, or rejecting a particular brand, they want to tell the world how bad it is. They are, in a sense, apostles of the opposition; dedicated atheists not indifferent agnostics.

My expectations in terms of service quality and satisfaction have never been so big on Coolblue than today. I’m not ready anymore to forgive. If they want to keep me, they won’t have to be good .. they’ll have to be amazingly great.

I’m the living example of what I discovered during my research in marketing at the University: when emotions are high, you must be very careful about what you write back to a customer. If words are not chosen well, this can backfire instantaneously. 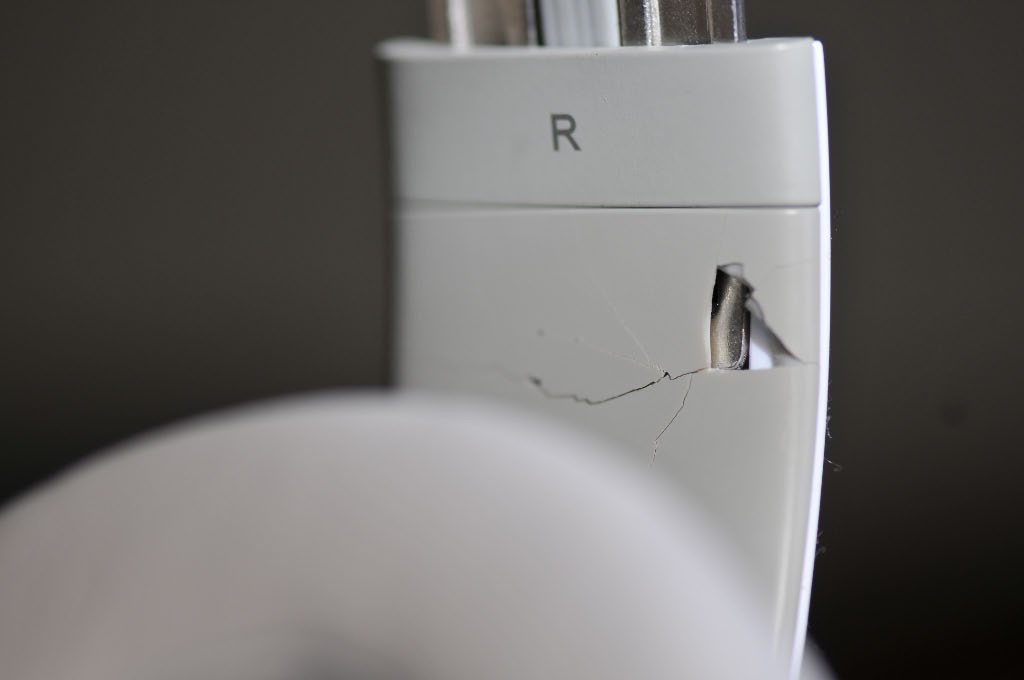 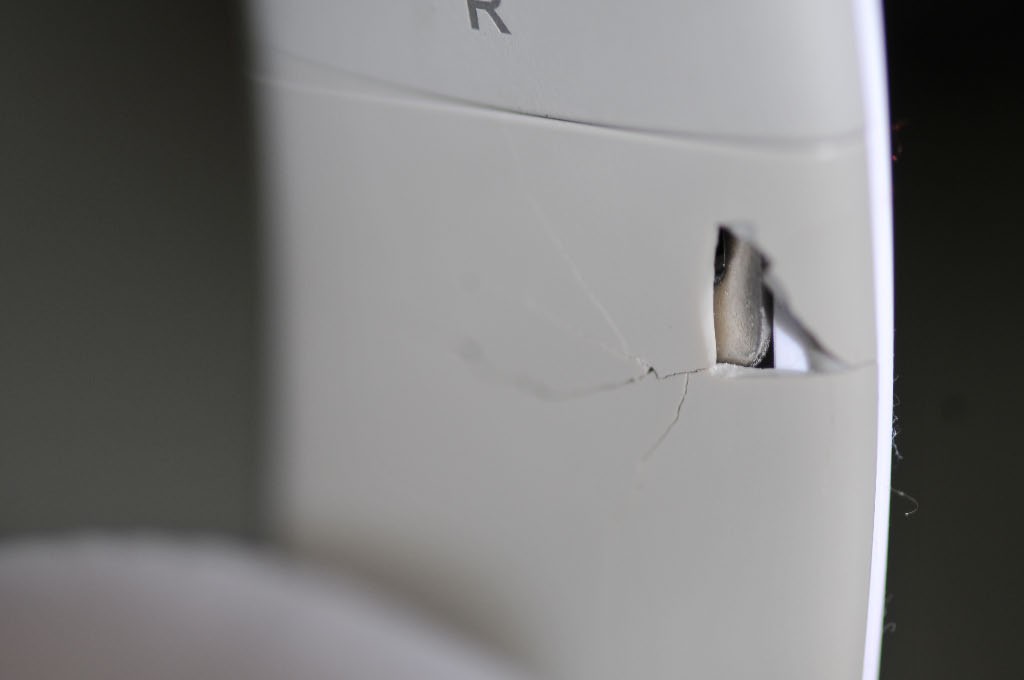