Wild posting is a marketing practice that is part of outdoor advertising. We see it every day in large urban centers. We find it on electric poles, traffic lights, or stairwells. It’s a way to transmit your commercial (or political) message outside social networks. It has many advantages and disadvantages that we present in a summary table. This article explains the ins and outs of this bold communication strategy before giving 3 notable examples of wild posting.

All about wild posting in 30 seconds

What is wild posting?

Wild posting is usually political posting or advertising related to guerrilla marketing operations. It has roots in traditional advertising, such as billboards, city lights, and other outdoor activities (Sharma, R. 2014).

Nevertheless, this practice is mostly illegal under the law. However, this “Out-of-Home advertising” format can be interesting, given the potential it embodies. Indeed, this segment is part of the traditional outdoor advertising industry, representing a global market value of 20.54 billion dollars in 2022.

Its main advantage is that it attracts more attention than an advertising message on a dedicated medium (advertising spaces, online advertising, and so on). The high traffic of the places allows it to deliver its commercial/political message innovatively. Its success is such that today, most large urban areas are subject to wild posting (Cerezo Pérez, J. 2022).

The supports for posting are various and varied. In principle, you can find wild posting: 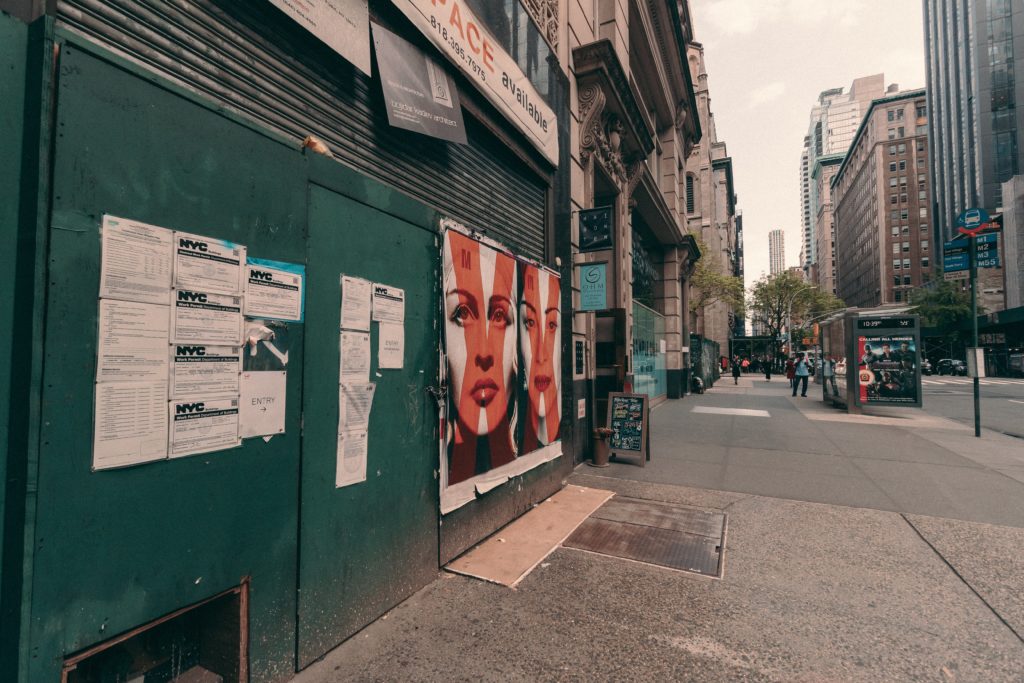 New York, city at the origin of street art and pioneer of wild posting (source: Pexels)

Wild posting can be successful if the benefits outweigh the modest fines. However, some things need to be clarified about this way of communicating. To clarify all this, here are the main advantages and disadvantages of flyposting. Let’s start with the advantages. 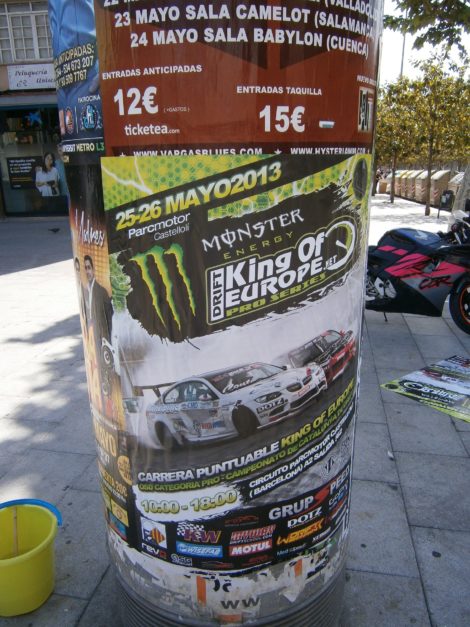 Wild posting is accessible to all, perfect for advertising with little budget (source: Pixabay)

Like other forms of guerrilla marketing, wild posting aims to generate virality about a product/service. It increases brand awareness. The less conventional the ads are, the more impact they will have on brand awareness in the eyes of the general public. Indeed, when people see your posters regularly, it automatically increases your brand’s awareness and identity.

Advantage 3: very useful to stand out from the competition

It’s an important differentiating factor. Wild posting redefines you as a bold brand, not afraid to break the codes. The sheer drama of wild posting can evoke strong emotional responses. When prospects see the effectiveness of a promotional strategy, it can spark their interest and even build loyalty. 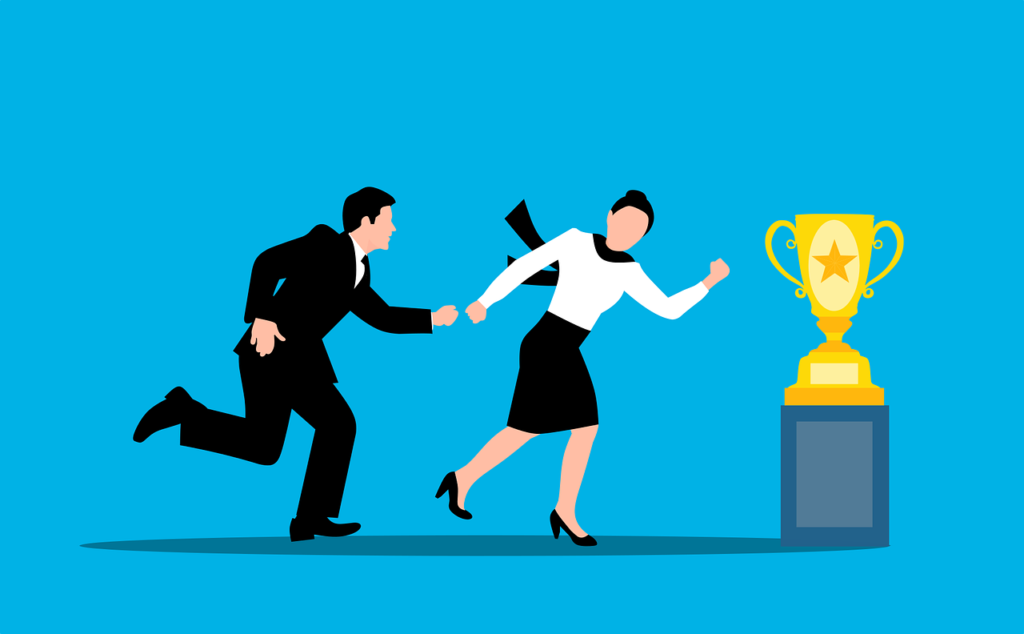 After explaining the main advantages of wild posting, let’s now focus on its three major disadvantages.

Disadvantage 1: the high risk of fines

This is the main negative aspect of wild posting. Indeed, this practice can lead to financial sanctions. Depending on the country, there are different types of fines, all with more or less high amounts:

The authorities in some countries are fighting a relentless battle to clean public spaces. This is notably the case in the municipality of Paris. It recently took legal action against an agency specializing in “street marketing.”

Why wage this war against wild posting? There are two main reasons: 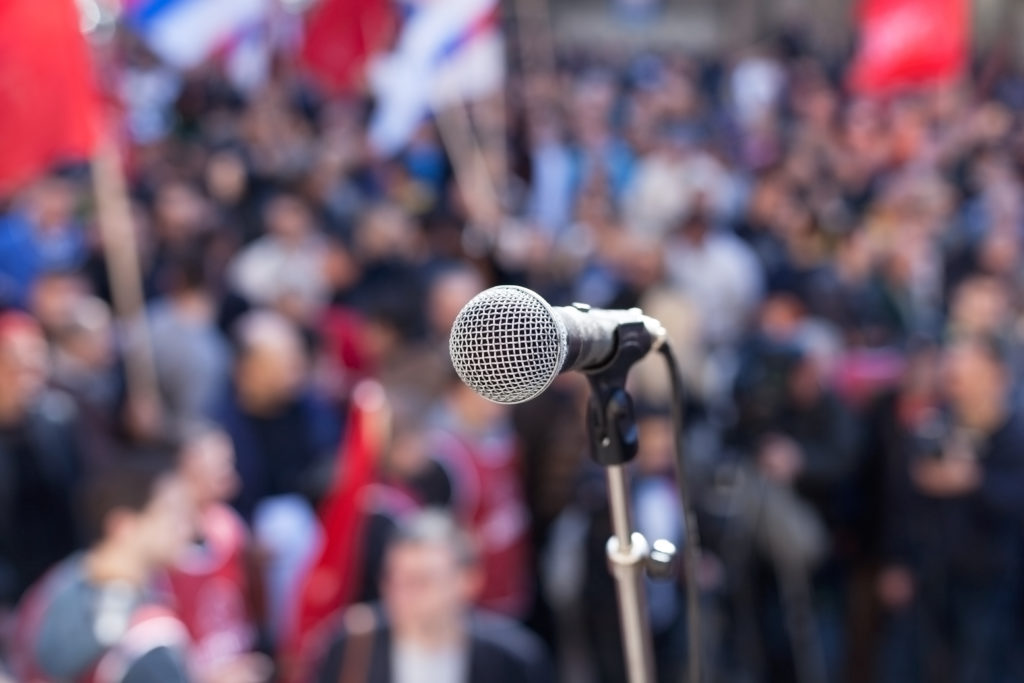 Too much wild posting on public streets can cause ire in the discourse of political leaders (source: Shutterstock)

Finally, a company using wild posting grants itself a daring brand image. Indeed, it is a mode of communication off the beaten track of today’s digital communication channels. In short, it is a communication strategy that can prove itself.

On the other hand, the other side of the coin obscures the tableau. Wild posting can tarnish a company’s brand image:

Behind every positive point, there is a negative counterpart for flyposting. We propose below a general point of view on this marketing practice.

Using the urban environment to get a message across is a technique that can be applied in various sectors. We have listed 5 examples from the entertainment and clothing industries and the world of politics.

In 2008, for the release of its video game Resident Evil 5, the Japanese publisher Capcom used viral marketing. The operation was called “Kijuju,” a reference to the game’s universe. The first part of this campaign was dedicated to electronic word-of-mouth (a formidable weapon for advocacy marketing). At the same time, a second component concerned wild posting in several large American cities such as New York, Chicago, and San Francisco (Jeffery, M. 2017).

The goal of the Kijuju campaign is clear: to create excitement around a treasure hunt, both IRL and digital.

Example 2: the day Zynga made a bad financial move

As mentioned above, you should consider the potential fines before engaging in wild posting. In addition, the benefits of the campaign must outweigh the legal costs of illegal posting. Zynga, an American social gaming company, paid the price a few years ago.

To launch its video game Mafia Wars, it placed counterfeit money on the ground in several large American cities. The result? They collected fines all over the country. For example, the company had to pay $45,000 to clean up the streets of San Francisco. In the end, the wild posting will have a bitter taste for Zynga. With this PR stunt, the publisher will lose more money than it earned. 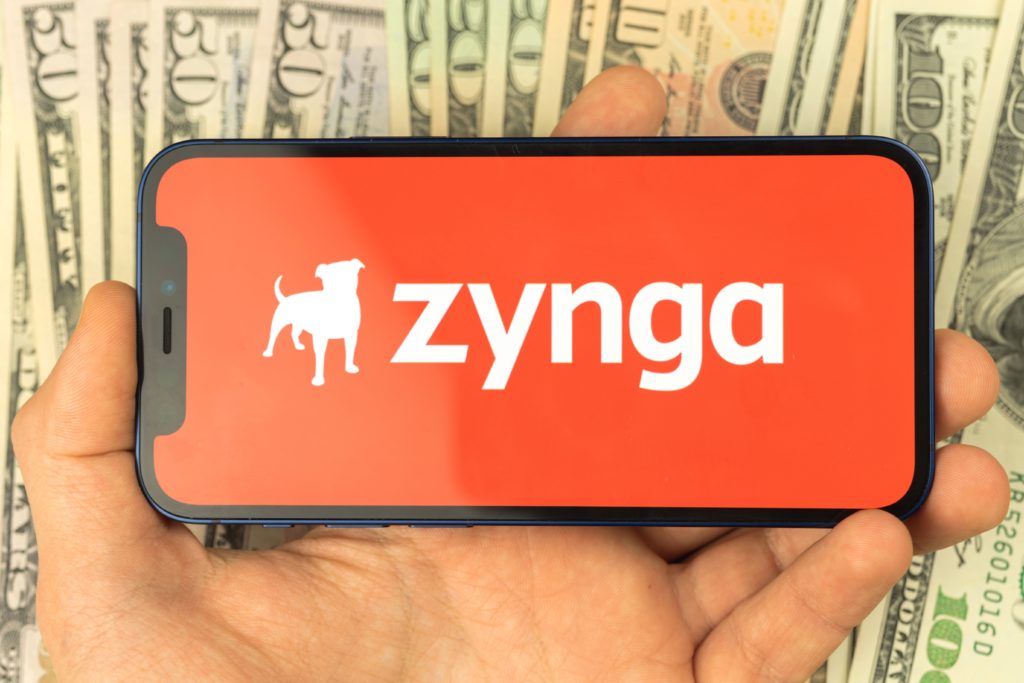 By playing the wild posting card, Zynga will have lost out (source: Shutterstock)

During the French political elections, it is customary to have places reserved for the campaign posters of the various candidates. In 2020, the clothing brand Balenciaga took advantage of this period to get its message across.

“We Vote for Tomorrow” is a marketing stunt putting Balenciaga at the center of conversations, even when they were not invited to the debate table. The poster proposed by the brand even follows the format of the visual designs of French political parties. The video below comes from Balenciaga’s YouTube channel and highlights the poster’s layout.