After many years of focusing on opening stores on the outskirts of major cities, Ikea opened this week in Paris, on May 6, 2019, 23 Boulevard de la Madeleine in the 1st arrondissement, its first retail outlet adapted to city centres.

Ikea relocates to the city centres

This unique concept launched by Ikea is similar to the idea we analysed with the Belgian retailer Delhaize with its Fresh Atelier. The new Ikea retail outlet is located in the heart of downtown Paris, 5 minutes from the Champs-Élysées. Four times smaller than the brand’s traditional stores, this outlet aims to reach consumers geographically distant from the conventional stores by offering them a reduced on-site offer and the possibility of ordering online for collection in this convenient store, on a click and collect basis. 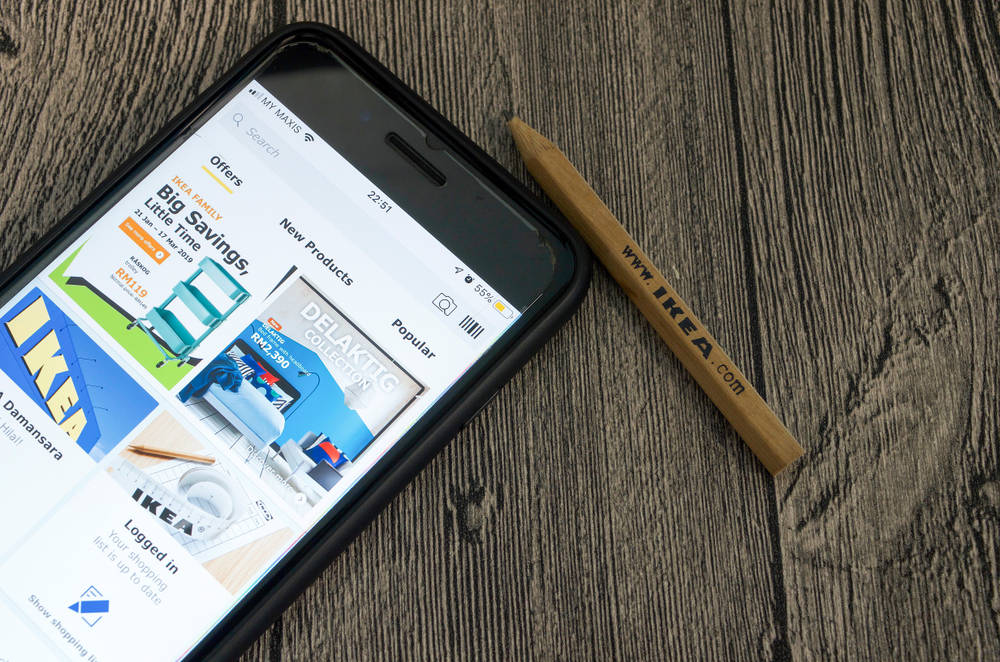 Getting closer to consumers requires not only the creation of an appropriate offer but also the proximity of stores and brands. Moreover, it is increasingly apparent, particularly in France, that the peripheries are saturated. The m² is rare and expensive. Ikea is, therefore, investing and diversifying, and announces its intention to offer this concept in Moscow and other major cities by the end of 2019.

Large retailers are moving away from the outskirts of the city

Ikea is not the only brand accustomed to the outskirts, to develop its activity in the city centres.

On the same basis of wishing to develop a smaller, better adapted and more qualitative offer, the Mr Bricolage retailer opened an 800 m2 “city” store last year, in March 2018.

Read also
How to turn a crazy idea into reality: Savour Histoires de Gourmets, our interview with Jérôme Fourest

King Jouet has also opened an urban store in the heart of Lyon’s city centre, less than 10 minutes from Place Bellecour, in the heart of the shopping district. This 600 m2 store, which opened in mid-April 2019, offers a new, more minimalist and qualitative approach, integrating many best-sellers from brands such as Lego and Playmobil, but also many less well-known brands. With the opening of this new store, King Jouet is even surfing the digital wave by offering its customers to place orders on terminals or from the sales assistants with the promise of receiving their purchase(s) within 48 hours. This is what we call the phygital, that is to say, the alliance between physical commerce and digital aspects. We had given a perfect example of this on this blog during our report on Made.com in Paris in 2016. We will be amazed to see that Made.com has somehow outperformed Ikea by several years because it is also a furniture store. 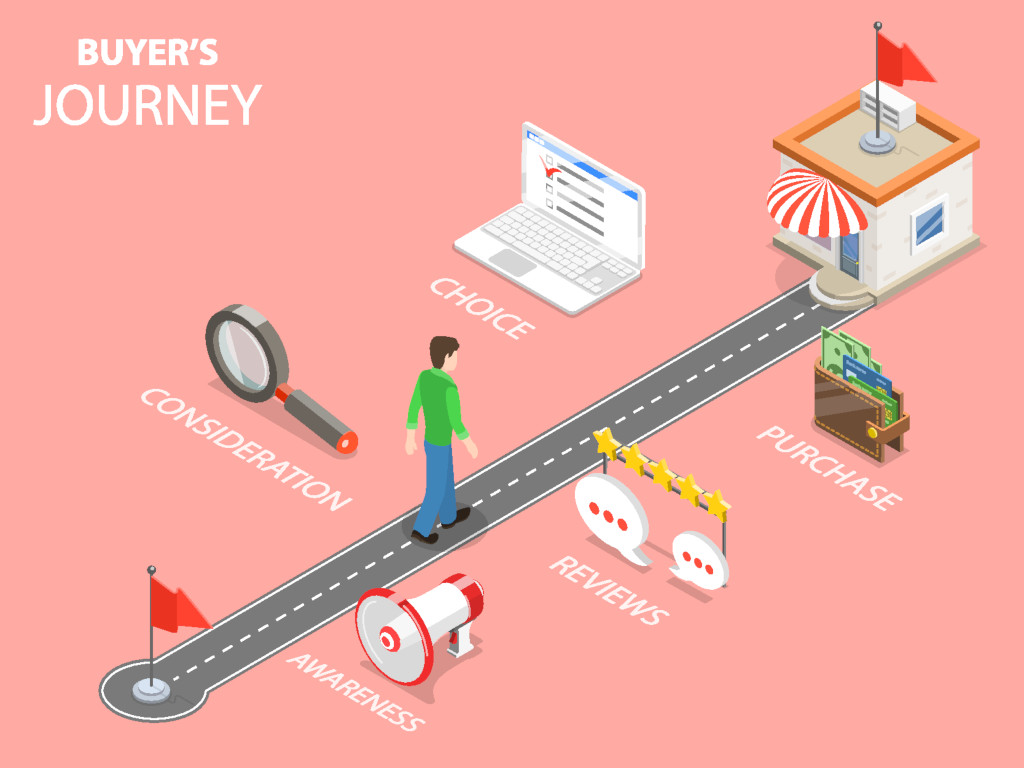 The advantages of this localisation strategy

Between saturated peripheries and deserted city centres, these giant retailers tend to diversify their location. For large retailers such as Ikea, King Jouet or Decathlon, being located in the city centres, first of all, makes it possible to get closer to potential customers who do not have the possibility of moving quickly to the outskirts – where these retailers are traditionally located. Access to the brand is made more accessible. This is possible thanks to the rise of digital technology and digital solutions. Indeed, these giant retailers can, thanks to online ordering sites or terminals, offer their customers the opportunity to order the items they want and have them delivered to the store nearest them. This concept then becomes accessible to many more potential customers living in the city centre.