Study of the digital divide: who are those who do not have access to the Internet

Home » Marketing » Study of the digital divide: who are those who do not have access to the Internet

In today’s post, I want to tell you a true story, that of a request for a market research project that came to us a few weeks ago. This request (from an Indian digital agency acting for a renowned client) is symptomatic of the methodological problems we face every day. Also, there was a real lack of knowledge of the fieldwork. This “anecdote” will also be an opportunity for us to talk about a real social problem, the digital divide, and to provide you with some insights on this subject.

A study of the digital divide in France, Germany and the United Kingdom

The initial request was promising. The aim was to study the digital divide by reaching out to people who do not have access to the Internet. However, the methodological proposal made by the agency was anything but realistic.

Indeed, the methodology provided for each country:

The recruitment had to be done by us, and completed within one month.

Why this request doesn’t make sense.

Let’s move on to the excessive number of interviews (another one that did not understand the difference between qualitative and quantitative market research). The most disturbing aspect is the lack of knowledge of the fieldwork and the resulting time requirements.

Look at the graph below (source: Eurostat). It represents household access to the Internet (excluding mobile phones) in 2017 in the various countries of the European Union. 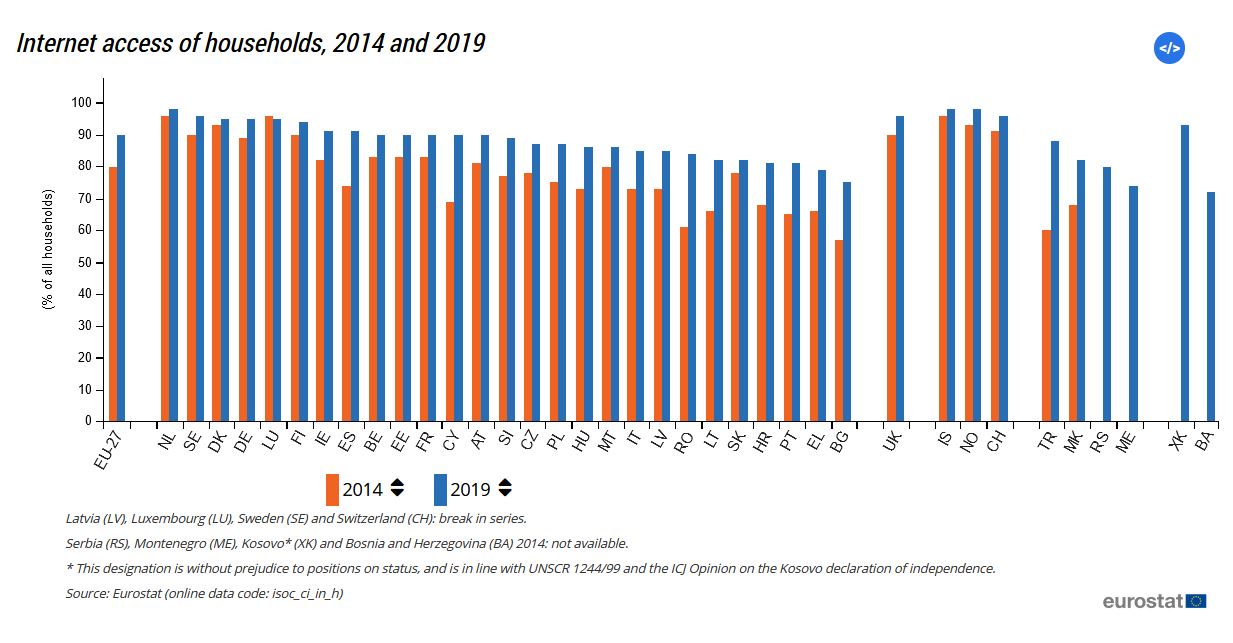 We can, therefore, see that

Who are the people who do not have access to the Internet?

There are two answers.

The first one deals with the place of residence. As the UFC (French consumer defense organization) explains in its study on the Internet connections, it is rural areas that suffer the most from poor Internet connections. This study, therefore, focuses on broadband and does not imply that people in rural areas do not have a connection at all. It will just be of more reduced quality (slower) than in urban areas.

There is then a correlation between Internet access and age. The graph below clearly shows that the oldest are also the least connected (source : statista) 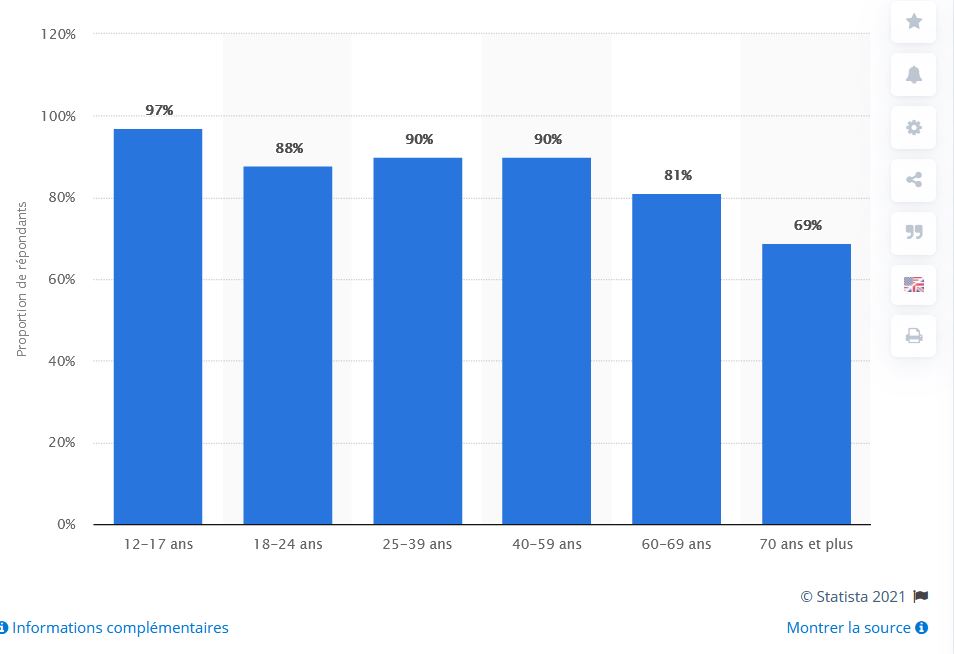 In conclusion, rurality and advanced age are the two factors that are, at first glance, most likely to explain the lack of access to the Internet.

A study that will suffer from several biases

If we ignore the unrealistic time allotted for the study (the sponsor has returned to us several times with longer delays), this study of the digital divide is likely to suffer from several biases.

The first bias will be geographical since it is likely that the majority of people in situations of exclusion are in rural areas.

The second bias will be age. Most interviews are likely to be conducted with older people.

Assuming that the recruitment of respondents is possible, the conducting of interviews may itself pose many challenges how to ensure that telephone interviews (especially 25 minutes long!) can be performed with elderly (or even very elderly) people. Is the lack of Internet in the home not symptomatic of other problems and will it be possible to contact respondents? 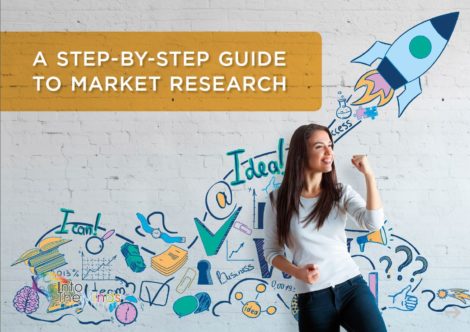 Our guide to market research can be downloaded free of charge

This request shows the lack of preparation and understanding of prospects for market research methods. Before carrying out any research, it is advisable to find out about its feasibility. Understanding the purpose of the study, understanding the reality of the “field” is therefore essential. As a customer, you should also ask yourself questions if the market research firm you are addressing accepts too quickly, or without challenging you your request. Trust must come from mutual respect but also constructive criticism of the project.

If you have any questions about conducting market research, do not hesitate to consult our guide (available for download, free of charge by clicking on the following link).