The company Arthur Dupuy, based in Montpellier, France, specialises in the creation of tailor-made olfactory signatures. We have interviewed its creator, Arthur Dupuy, to understand his actions and to examine customer expectations in this unique field of sensory marketing.

The only French company in the sector to be affiliated with a university, notably the University of Montpellier. The company is co-directed by a Doctor of Pharmacy, a teacher and researcher who is qualified to direct research, and who is well aware of the rigorous standards governing perfumes of all kinds.

Through these contracts, the company is also under the indirect supervision of the CNRS, the National School of Chemistry and the Max Mousseron Institute of Biomolecules. Thus, enabling customers to refer to it about their products, and bringing unequalled credibility towards the consumer. The particularity of this company is to create a fragrance from A to Z, in complete collaboration with the customer, and with an exclusivity contract of 5 years. The company positions itself in the first place, on productions ranging from 1 to 100 kg, between tailor-made perfumes (less than 1 kg) and industrial output (>1 tonnes).

To deposit a patent for a perfume being impossible, because of the specificity of the chemical composition, Arthur Dupuy proposes an ” identification card ” determined by chromatography. 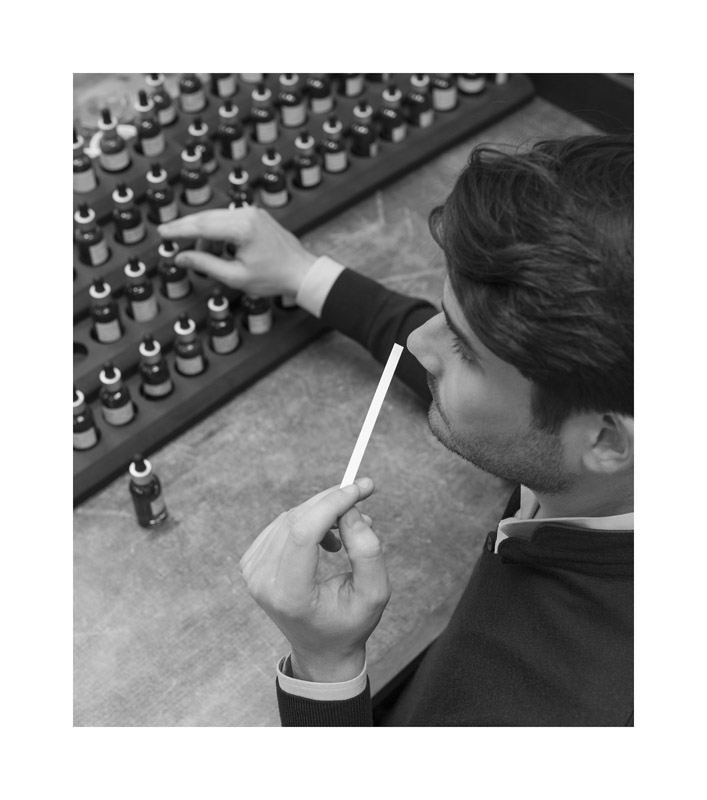 Certain companies like Chanel, have bought lavender fields to guarantee the quality of their products and guarantee their supply.

Different uses for the perfumes created.

This company has become a world leader in the creation of perfumes, that can be integrated into any medium, such as Payote espadrilles (rope-soled sandals), where the fragrance is directly integrated into the fabric, and which has made this brand unique.

The distinguishing olfactory feature is particularly appreciated in luxury hotels and luxury campsites. The art world also has interest, such as Sou Fujimoto who integrated the fragrance at the conception of his building, and which, is a real work of art. The major brands are also looking for this competitive distinction, ensured by the exclusivity that is offered to them. As the service provided has become affordable thanks to new technologies, luxury brands are no longer the only ones able to afford this service.

Chanel n° 5: a perfume whose formula has already changed 100 times.

Because some of the components of this legendary fragrance have, since its creation, been recognised as toxic or allergenic, Chanel, over the years, has been forced to substitute several of the molecules, while being very careful not to distort the scent. At the Osmotheque, the World Conservatory of historical fragrances located in Versailles, it is possible to smell the first and the last version of this n°5. For a specialist, the difference is obvious, but the average consumer remains unaware.

Why create an olfactory signature?

An olfactory marketing strategy is justified by 3 perspectives: 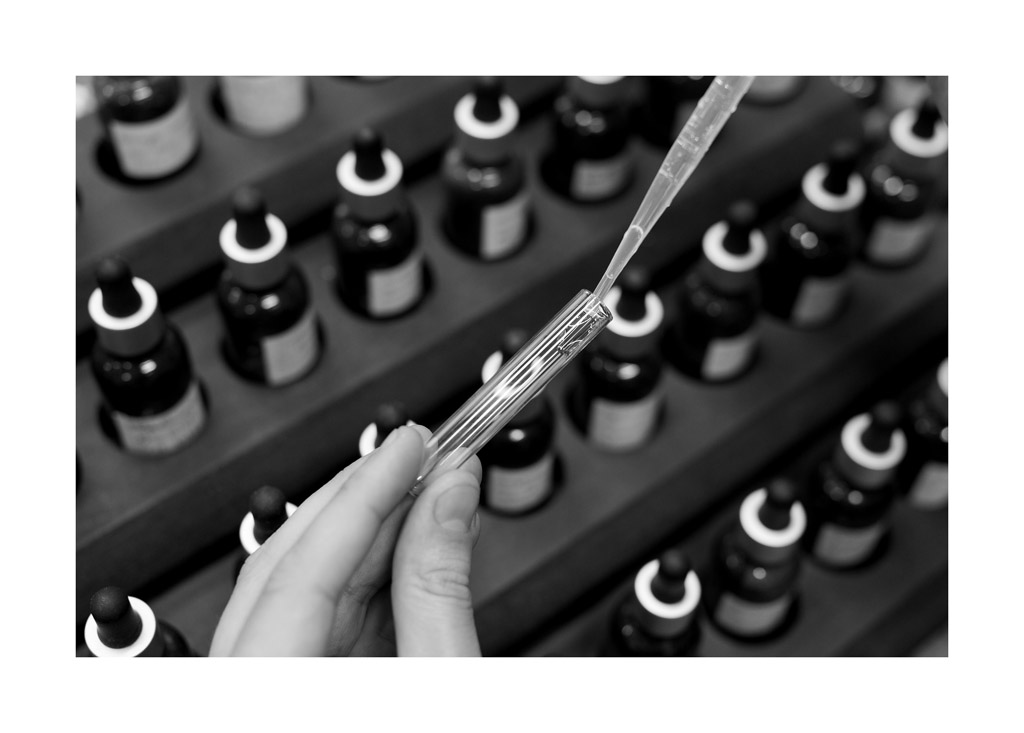 How to match a fragrance to a brand image?

The methodology used by Arthur Dupuy puts the client in the heart of the creative process by asking him about the story he would like to tell, the positioning he is looking for and the one he perceives. Three fragrance proposals are then made in response to the client’s initial brief. Once validated or not, and after possible modification, and then agreement, samples of these 3 olfactory pitches will be created and proposed to the customer who will ultimately decide which will be the most suitable. A crucial link exists between perfume and storytelling. It is also a moderator in internal management, for all the team members who actively participate in the creation of a fragrance and who love the history of perfume, which they will then, readily explain to their customers. 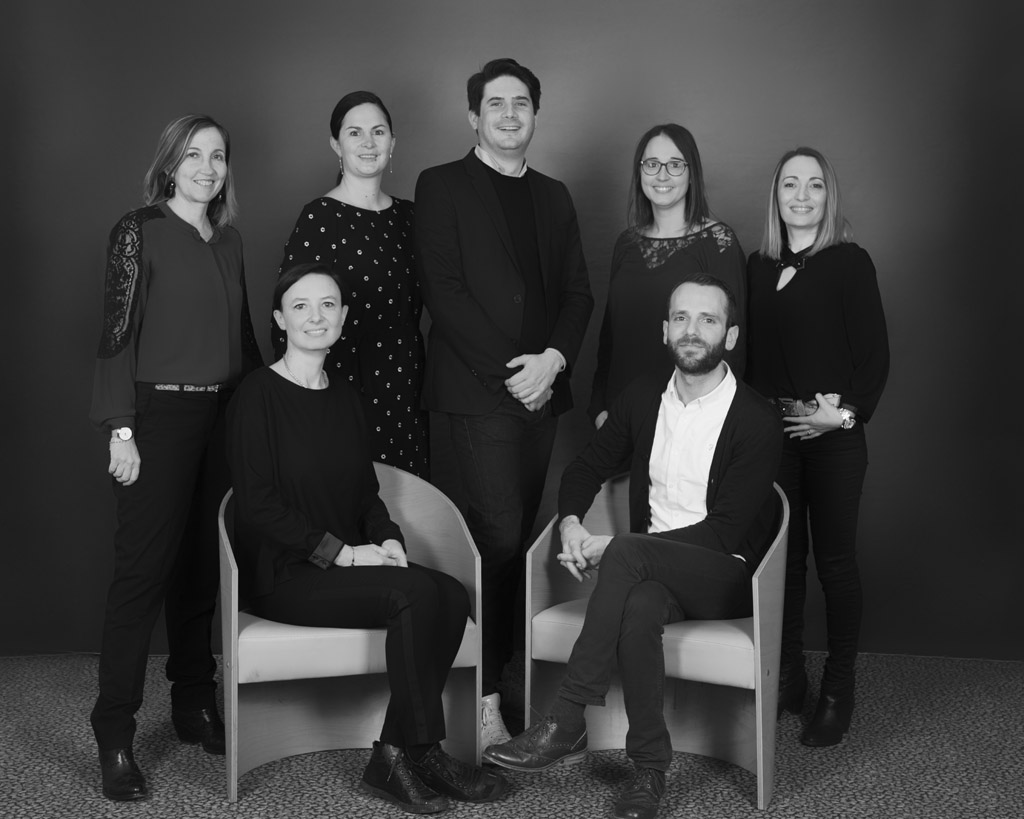 One of the most exciting innovations concerning marketing is the use of these fragrances in the Montpellier tramway. The tramway lines have, in fact, been equipped with fragrance diffusion devices that increase passenger comfort and make it possible to convert others to this means of transport. Studies have shown that 82% of the population, whether visually impaired or not, prefer olfactory to non-olfactory transportation. Arthur Dupuy even reports that some users prefer to wait on the platform for the next tramway because they know it will be a scented tramway. This innovation has required an enormous amount of work because safety constraints are incredibly restrictive in public transport.

With the collaboration of CFPFA, France’s centre for the blind and visually impaired, this innovation has also enabled people with visual impairments to adopt a new way of orientating themselves and identifying the tram line that they are taking.  It has been possible to allow these people to situate and position themselves better thanks to this olfactory distinction between the different lines. 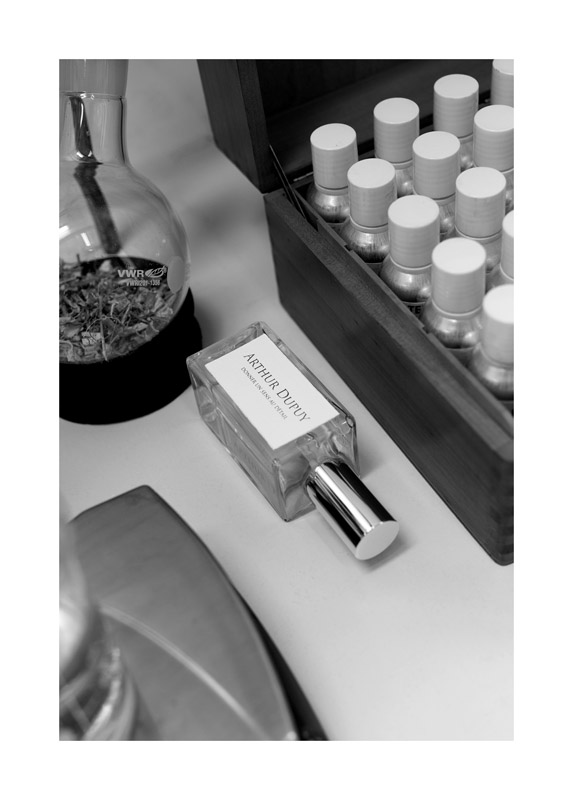 How can the effects of such a process be measured?

To measure the effects of an olfactory signature on customer behaviour, we can use several KPI’s (or performance indicators). In the case of the Montpellier tramway, this involves an increase in the number of passengers, as well as qualitative and quantitative measures targeting the passengers. Then the same analysis is done outside the world of public transport, in self-diffusion cells, with blind and visually impaired people, to prove the distinction of the fragrances, to show, and to prove that they are unique, that is to say that we will not confuse any of the 2 olfactory signatures created by this company.