The case of Arash Derambarsh: this imposture is hiding others

Home » Research » The case of Arash Derambarsh: this imposture is hiding others

Arash Derambarsh has exploded in mid-air. Lawyer, politician, he had received what he called on his blog the “Nobel Prize for Sustainable Development” (the Win-Win Award) had his doctorate in law withdrawn for plagiarism. His doctoral thesis was 92% plagiarism.

The bogus thesis was the revealing element of the imposture. But for one unmasked impostor, hundreds of others remain lurking in the shadows, well sheltered. Let us analyse the Arash Derambarsh case and what it teaches us about our selection and promotion processes in general.

An anonymous collective explodes the deception out into the open 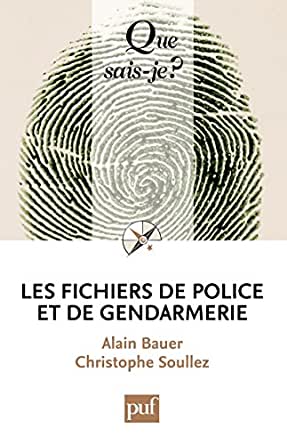 Lawyer at the Paris bar, Doctor of law, Deputy Mayor of Courbevoie (France), Arash Derambarsh seemed to be an example of French-style meritocracy. He had risen through the ranks and, despite some setbacks, had earned a doctorate in law thanks to a doctoral thesis entitled: “Police files, a legal and societal framework in a controversial environment”. Defended in 2015, this thesis had not been made public and was under “embargo” for … 32 years. This means that the thesis was not available for an abnormally long period (usually one can ask for an embargo for 5 years). This thesis will turn out to be, in fact, a mass of copy and paste. Denounced by a collective gathered under the pseudonym “Thesis and synthesis” that mysteriously appeared in February 2020 on Twitter, suspicions of plagiarism then burst into the open. This anonymous account dissected the “work” of Arash Derambarsh and concluded that the rate of plagiarism was 92% (excluding the library).

The synthesis document that has been made public is overwhelming, especially for the ex-doctor, since in the middle of the copy-pasted reports of the national assembly, the European Commission, we also find pumped passages from Que Sais-Je n°3856 (cover opposite) as well as from Wikipedia. It is distressing for the one who had thought to escape control by obtaining a 32-year embargo on his thesis. Never before seen. It is also embarrassing for the University Sorbonne Paris I which had failed by validating the work even though it had anti-plagiarism software since 2012.

The fake doctoral dissertation was the real story behind the deception

In this case, the impostor was unmasked through a work (his thesis) that he had produced to obtain the highest academic title: that of Doctor. However, there are numerous safeguards to avoid such a situation:

The use of anti-plagiarism software should, therefore, only be a formality if the first two filters work correctly. The revelation of plagiarism after the event (5 years after the presentation) thus brings the jury into disrepute, and its independence and specialisation are questioned on this occasion.

But for one revealed imposture, how many others have gone unnoticed. 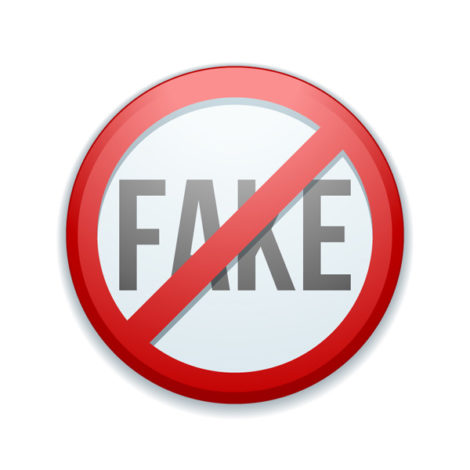 Imposture, a scourge that goes beyond the university framework

The business world is also full of impostors who use their experience, their achievements, their diplomas. Checking their fantasies requires the implementation of control devices. These systems can be objective and factual, or completely biased (a selection committee, for example). Without stiff and inflexible safeguards, companies run the risk of welcoming impostors into their midst, who will only reveal themselves as such after sowing the seeds of chaos.

In his book on the Trump administration, John Bolton describes how North Korea was able to put itself in Donald Trump’s good books thanks to its love letters. Of one of these letters, Bolton writes:

The impostors have, like the anecdote reported by Bolton, the quality of handling the verb well, of creating illusions thanks to rare and chosen words. Seasoned sycophants, they know how to strike a chord with those who, under their charms, forget the traditional safeguards. Adept at buzzwords (“circular economy” or “sustainable development” for Arash Derambarsh, “data” or “agility” for other corporate impostors), they construct meaningless sentences that are smoke screens in the face of their incompetence. When the smoke clears, the imposture appears. But it is too late. 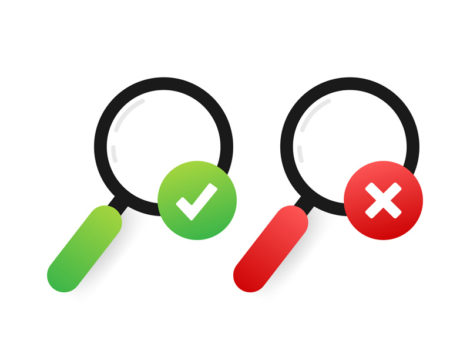 Remedies to imposture: checks and tests at all levels

The case of Arash Derambarsh tells us that in his quest for recognition at all costs, an individual was caught cheating. Crude cheating was discovered because a document had been produced that was a forgery. The thesis was, therefore, the revealing element of the deception. No document, no sanctions.

I, therefore, argue that any selection or promotion process should leave a paper trail that can be verified. The threat of a subsequent sanction will make some people think about those who are currently doing too well, including those who would be quick to give a blank cheque to a potential impostor. Mechanisms already exist to verify diplomas (CV trust, for example) but what about professional achievements? Most of the time, the declarative prevails, and the future employer will be satisfied at best to take some references (forewarned). I’ll let you judge the bogus “recommendations” that LinkedIn is full of to give you an idea of the phenomenon.

The solution? A written recommendation, which is binding for whoever writes it. Dare I dare to produce an overrated endorsement if I know it could backfire? The impostor needs “accomplices” for the deception to take shape. To deprive him of accomplices is to deprive him of the ability to harm.