How Delhaize Urban Farm fits into their marketing strategy

Supermarkets Delhaize are known for a marketing strategy based on differentiation : premium products and a broader assortiment are part of Delhaize DNA.
Delhaize has also invested for several years in its branding and has started positioning itself as a respectful brand. The opening of its urban farm on top of Delhaize Boondael (Brussels) roof is a cornerstone of this strategy. I had the pleasure to be invited by Delhaize to visit the Urban Farm and I really loved it.

On October 18,2017 Delhaize announced the opening of its Urban Farm in a residential area in the south of Brussels.
It took the Delhaize team a year’s work to carry out this project (without counting all the preparatory work, for instance as far as permits are concerned).
The urban farm is in fact on the roof of the Boondal supermarket which allows to grow vegetables on 360m² and sell them in short circuit, at prices between those of conventional and organic products.

The question of return on investment

This is the question no one wants to ask. Yet the question of the return on the marketing investment is an important one. So, how will Delhaize benefit from this investment.
I see three ways to analyze the investment.

The vegetables produced are sold in the store. When I visited it only salads were sold at 0.99€ for 70 grams. Even if you have 360 sqm of production you quickly realize it’s hardly profitable given the upfront investment. The PR officer of Delhaize told me they planned to produce other kinds of -more expensive- vegetables (cherry tomatoes for example). Even in that case I can’t really imagine breaking even in a reasonable timeframe.

From a branding perspective this investment makes more sense. It helps reinforce Delhaize positioning and may end up adding value to the brand if consumers can relate to it.
This is by the way not the first project of this kind for Delhaize. Last year Delhaize launched a project to replace price tags on pumpkins through a laser engraving process. This year Delhaize proposed “ugly vegetables” for sale (for more info about the market of ugly fruits and vegetables clic here).
Building a positioning takes year and such investments are of course risky. Since Denis Knoops (former CEO of Delhaize who strongly supported those projects) left the company after Ahold takeover, one may even wonder whether such projects still have a future within the Ahold group (which is very much focused on profitability)

Last but not least there is also a social perpsective.
The Delhaize Boondael supermarket is built within a dense urban area. As you can see from the pictures below there are houses and apartments surrounding the supermarket everywhere.
Interestingly the Delhaize PR explained me that people from the neighborhood were very much involved in the project. Delhaize actually plans to open the farm to neighbors (there is a second independent entrance on the back of the supermarket).
Building up relationships with the neighborhood is also an aim in itself, one that can help achieve higher loyalty. In the end, why would customers loving the supermarket and its projects go elsewhere to shop ? The Urban Farm then becomes an instrument of satisfaction and loyalty and adds immediate value on the bottom line.

Three different perspectives on the Urban Farm project by Delhaize offer three level of analysis for an investment that at first sight may seem unprofitable.
Yet, on a middle and long-term scale, this project may well help retailer Delhaize to further differentiate and leverage customers loyalty.
After the 2008 crisis Delhaize has suffered very much from its higher positioning and never really convinced customers it was able to be as cheap as other rivals like Colruyt, Aldi or Lidl. Being the cheapest was not t-in Delhaize DNA. Being different is a strategy in itself and the Urban Farm fits perfectly in it. 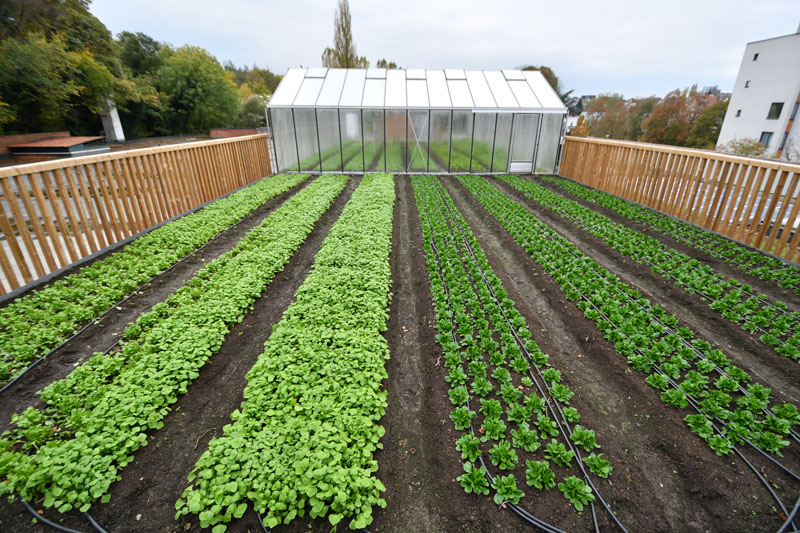 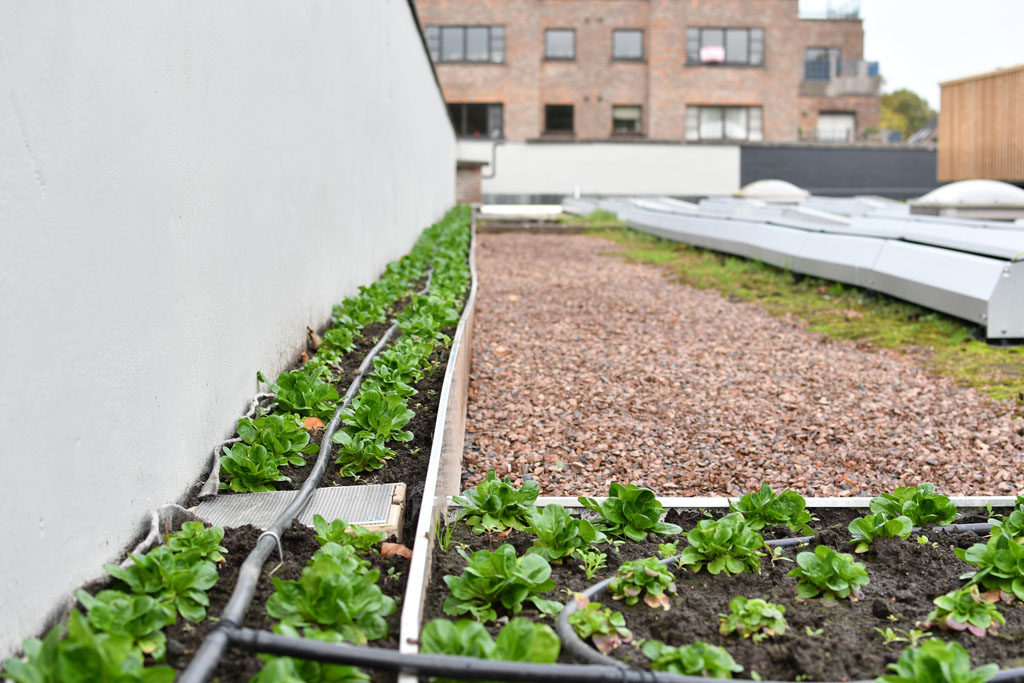 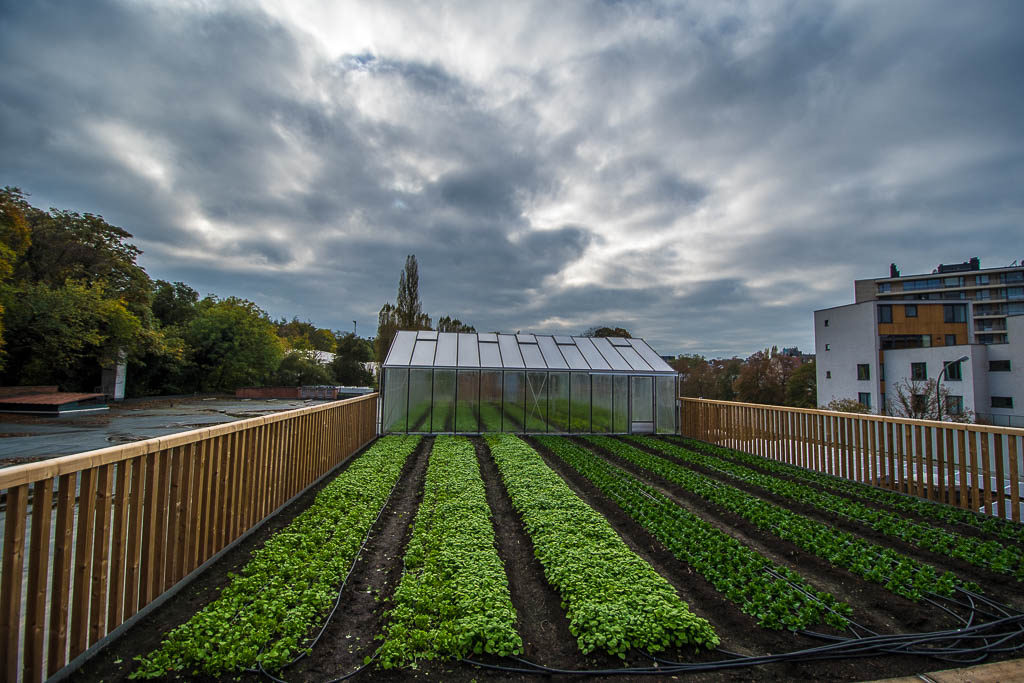 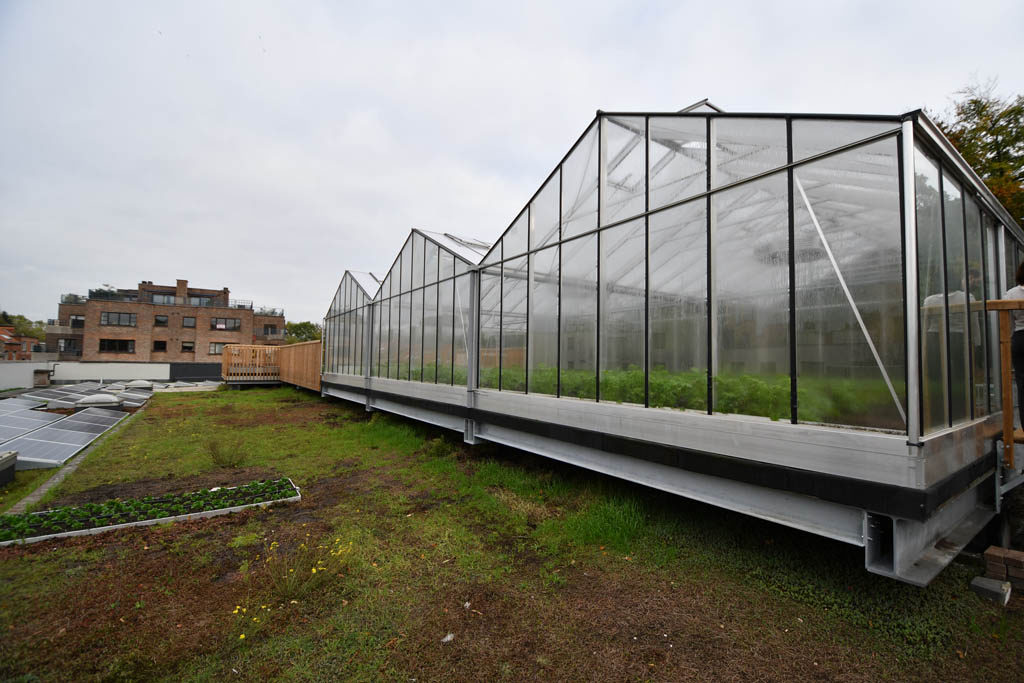 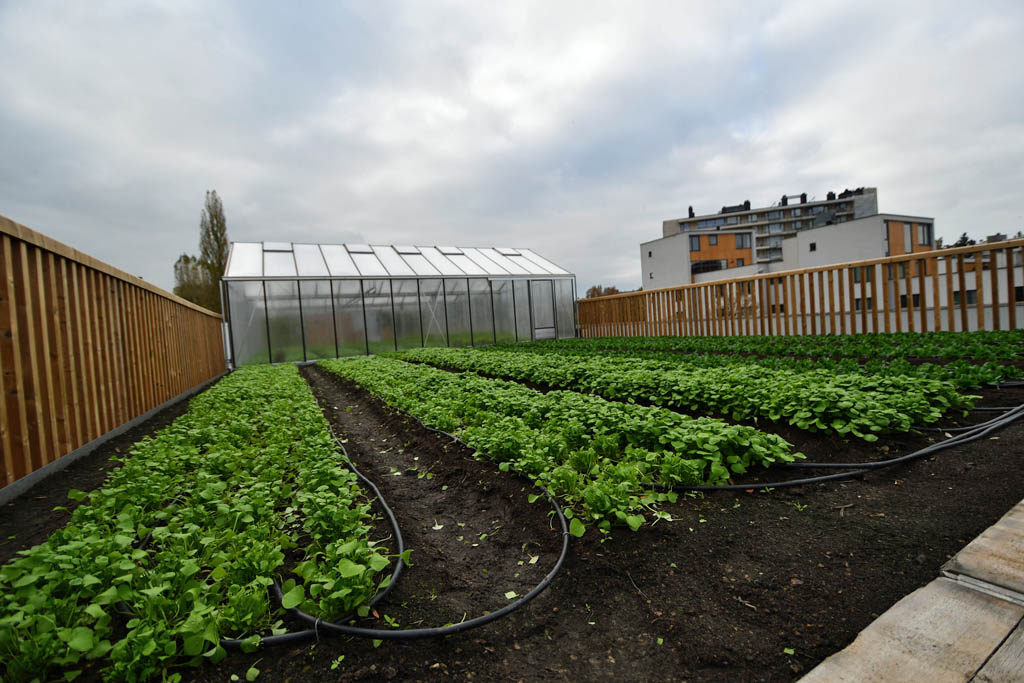 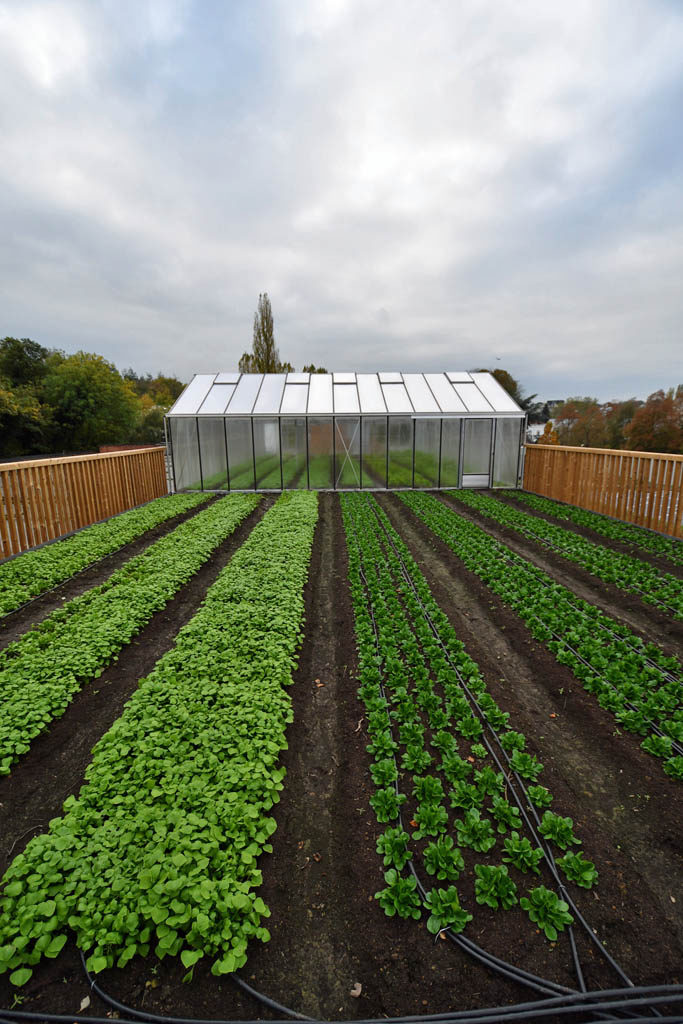 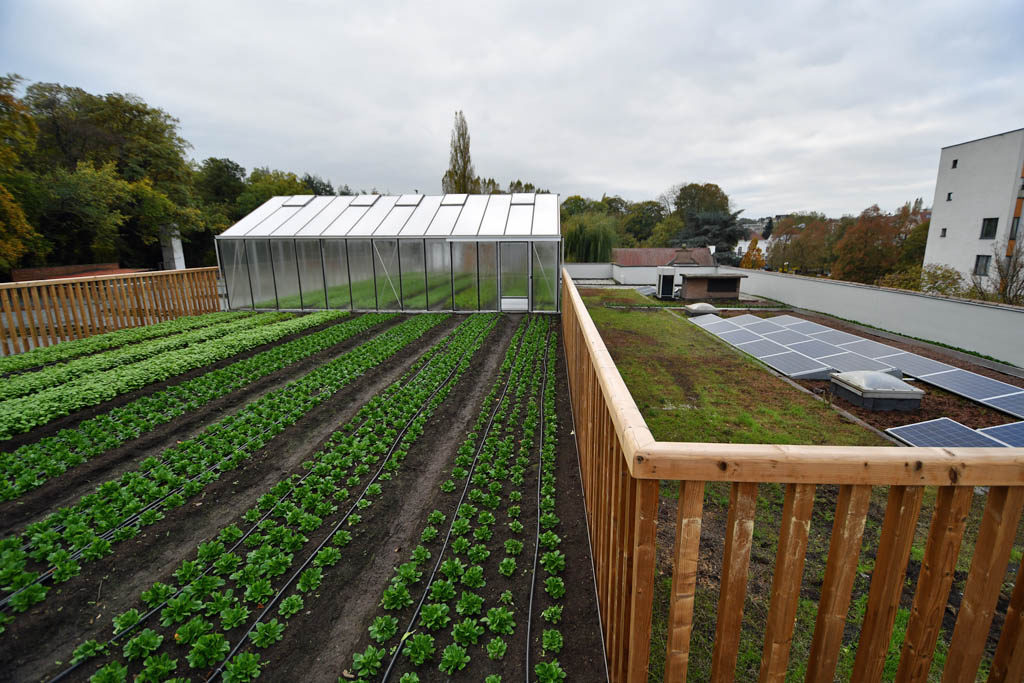