Philosopher and communication professor Emmanuel Tourpe launched the mini-com’ courses on his Facebook feed during the lockdown. Initially intended for a limited circle, these mini-com’ courses seemed to have their place on the web, for everyone to enjoy. This is now done, and we thank Emmanuel for allowing us to reproduce his texts.

Many of you read other people’s posts on Facebook without publishing or commenting on them: it’s a “stalker” or “voyeur” attitude that you can understand, so much so that speaking out is risky. Most of us fiercely criticise “politicians” and their communication, without even realising how, as soon as it is uttered, a word divides. Any position taken, any self-expression is like a sword that separates and cuts into pieces: any demonstration provokes an unexpected and out of control reaction. “All communication is missed” (L. Lavelle). Our verb, what we want to say, is, so to speak, always held in check: “he came to his home, and his people did not receive him”.

It is a curious paradox: we are made for dialogue, but it is doomed to failure. 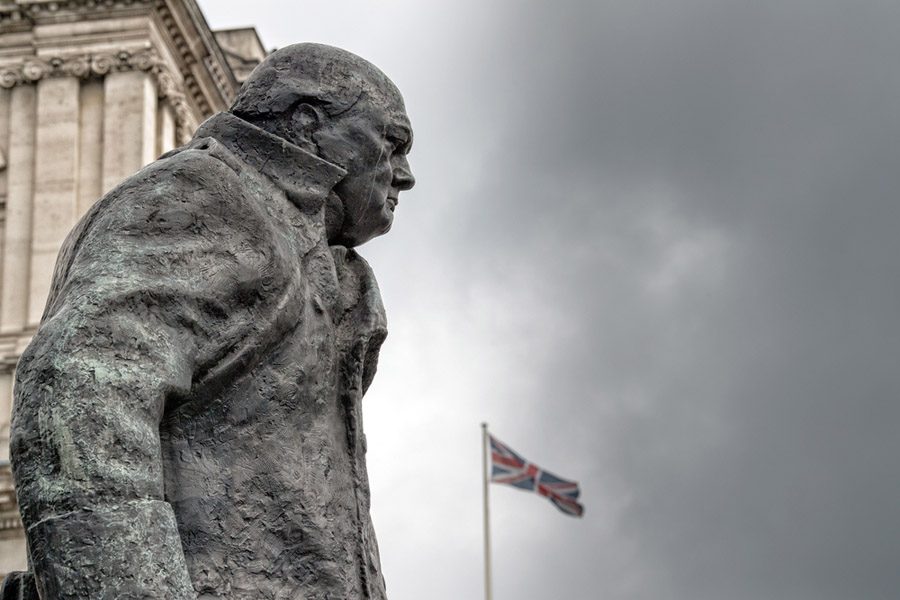 The philosopher Maurice Nédoncelle said: we were born for “reciprocity”. Far from being individual “I’s”, individual ” Me’s”, we are in-depth a “We”, born to communicate and exchange our words. This is what made Socrates’ stroke of genius: it is in dialogue that it becomes possible for everyone to be “born” to himself. Every word is courageous and can have a rallying force: like Churchill’s speeches during the war.  It can indicate a direction, a path to follow, so much so that there is, in words, a power of light, a force to orient. This is why companies write “charters of values”, or why in our families we post our own in the kitchen: “in this family, we say good morning in the morning”. There is such power in a word that in Hebrew it is the same verb as “to do”. When to say is to do, a world is created under our words, the world moves forward thanks to what we communicate. The great philosopher Austin discovered this “perlocution” power of our language; I mean the magic of any exchange where we transform the world. I speak – I create.

But what an immediate disappointment! I am misunderstood; I express myself badly.  I mean this, one understands that. I think I am clear and precise; the person to whom I speak always lacks my inner context; I lack his. Between my limits and my faults, there is also the long story, impossible to tell, of what I mean by my words, the terms that I use and whose meaning is rooted in all that I have lived and that the other has not known. I believe that I am making myself understood by having spoken from the depths of my heart; my heart remains closed to the one to whom I am addressing my message. I think I am clear; it is even more obscure for the one who does not share the primary sources of what I want to say. All communication is failed beforehand because the We, the communion that alone could allow the perfect fluidity of circulation, of communication, remains a waking dream, a course, a goal, an impossible horizon. We begin to say “We” by exchanging our words, but this draft breaks down on the impossible reciprocity of our experiences, our wounds, our limits. To begin to speak is to open a misunderstanding right away.

All communication has failed from the outset because the We, the communion that alone could allow the perfect fluidity of circulation, of communication, remains a waking dream, a course, a goal, an impossible horizon.

What’s that supposed to mean? Can’t we communicate? Should we give up and, in fact, like the stalkers, cautiously refuse to express ourselves for fear of being judged, criticised, questioned? It is precisely the opposite that needs to be done, the opposite of renunciation. The great way to heal communication, to prevent it from sinking into failure, is to start again and again. We can only understand what communication means if we see it as synonymous with history: history is progress, constant progress. As history is continually unfolding, sometimes making improvements and sometimes taking serious steps backwards (“dialectics”, Hegel) – so communication between us must be resumed continuously, always started over again. The spoken word must always rise, take up again, question itself and take an unprecedented risk. 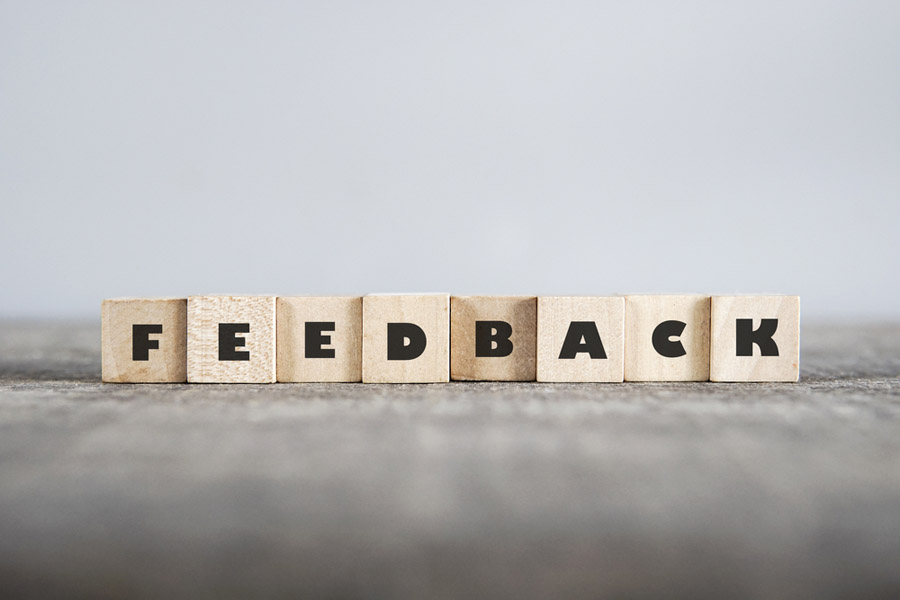 One of the greatest thinkers of the 20th century, Herbert Wiener, who was also one of the best communication theorists, discovered the driving force behind this continuous improvement. In a landmark book, “Cybernetics: control and communication” (1948) Wiener unfolded all the components of this integral and constantly repositioning communication. We know at least one element of it, which has become part of the everyday language: the concept of “feedback”, which Wiener promulgated and which was so successful in psychology and business later on. The idea is simple and ingenious: the hallmark of successful communication is always to question oneself, again and again, to improve according to the reactions of others to what I say. The responses to my words, however critical, allow me to renew in an ever more precise, more specific, more accurate way what I want to say and the understanding of what I say. The “feedback loop”, the feedback, indicates this: when you criticise me when you don’t get what I want to say, when what I say is defeated, the renewed use of speech, modified by the feedback, is indispensable. As a couple or in the office, misunderstanding and confrontation in communication are inevitable. They belong to the essence of speech, which is to be history and progress. Communication is only worthy of the name when it refuses to capitulate, to give up, and to give in to inevitable failure. To be reborn again, like a sphinx, to begin again, to integrate what the other sends back to me, to go beyond the limits again and again – this makes communication an exercise of humility and love, without which it is nothing but empty doctrine, propaganda, inflation of the ego or chatter.