When your customers retaliate … here’s what happened to United Airlines

One company that apparently hasn’t really got this is United Airlines. The story below has received important media coverage in North America but little in Europe. My thanks goes to Björn Asmussen for having let me know how this case. 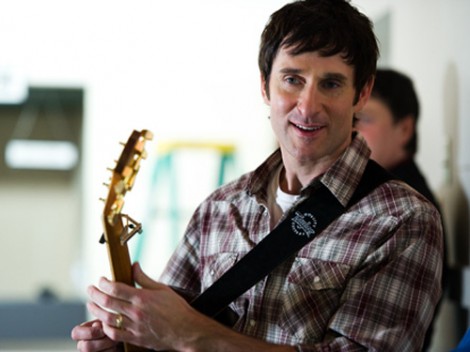 David Carroll is a professional musician (a guitarist) who, on the occasion of a trip from Halifax to Nebraska, witnessed the damages caused to his guitar by baggage carriers on the ground. He describes with humour his 6-month journey across the claim procedure of United Airlines to eventually get … nothing. His retaliation took the form of a song which was uploaded to YouTube and seen by millions of people. Traditional media heard about this a later covered Dave’s case on TV. I’m thanking Dave for having authorized me to reproduce his video as well as some of his pictures on my blog.

Be careful of unsatisfied customers. Not listening to their claims will only make their frustrations growing and their desire to retaliate. Unsatisfaction generates highly emotional processes which human beings tend to relieve by spreading negative word-of-mouth.

However, when you think about it, there’s no reason NOT to listen to angry customers. Actually you should even thank them for complaining why unsatisfied customers give you the incredible –and rare- opportunity to improve.