During the Christmas period French e-commerce company “Vestiaire Collective” (specialized in second-hand luxury goods) opened a popup corner in the lobby of the Mandarin Oriental palace, 231 rue Saint Honoré, in Paris.
The corner was opened from 12 December until 23 December and proposed some 60 objects ranging from 200€ (chanel cufflinks) to 38000€ (for a made-to-order Hermes blue crocodile Kelly bag, see picture at the end of this article).

According to Stéphane Sécula who welcomed me, the popup corner was mainly visited by hotel’s customers. In this perspective the corner appears to be a clever way to make the brand better known to an international clientele who doesn’t necessary know Vestiaire Collective despite the many countries where it operates.
Rather than a commercial initiative, Vestiaire Collective’s popup corner fits within a communication strategy. It extends similar initiatives previously carried out in other cities: Lyon, Toulouse, Marseille, Monaco, Bordeaux, Toulouse and Brussels. 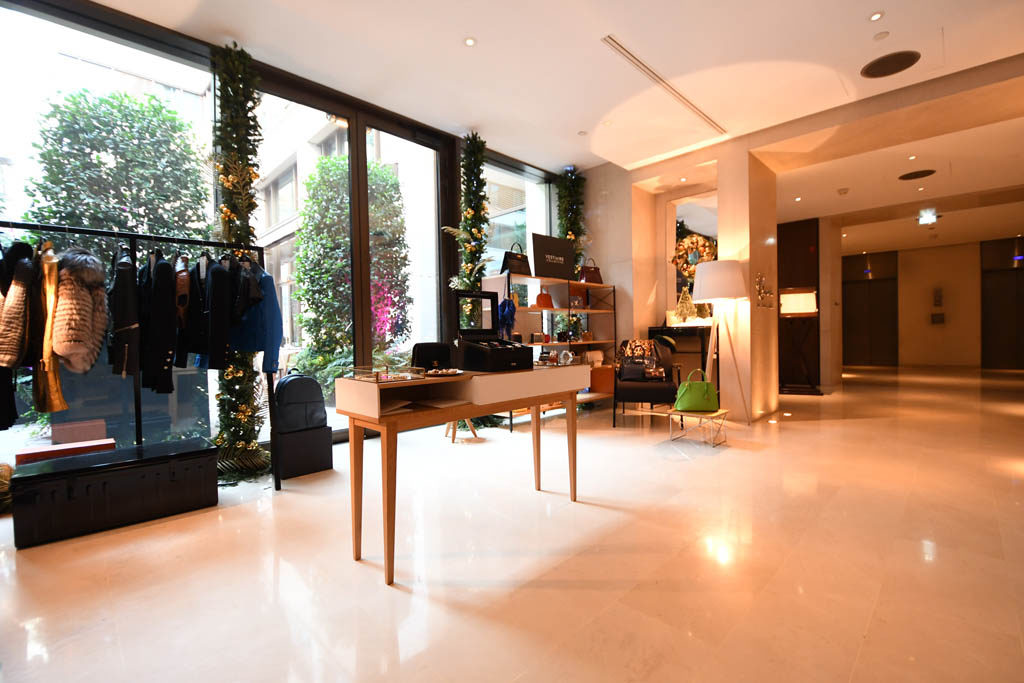 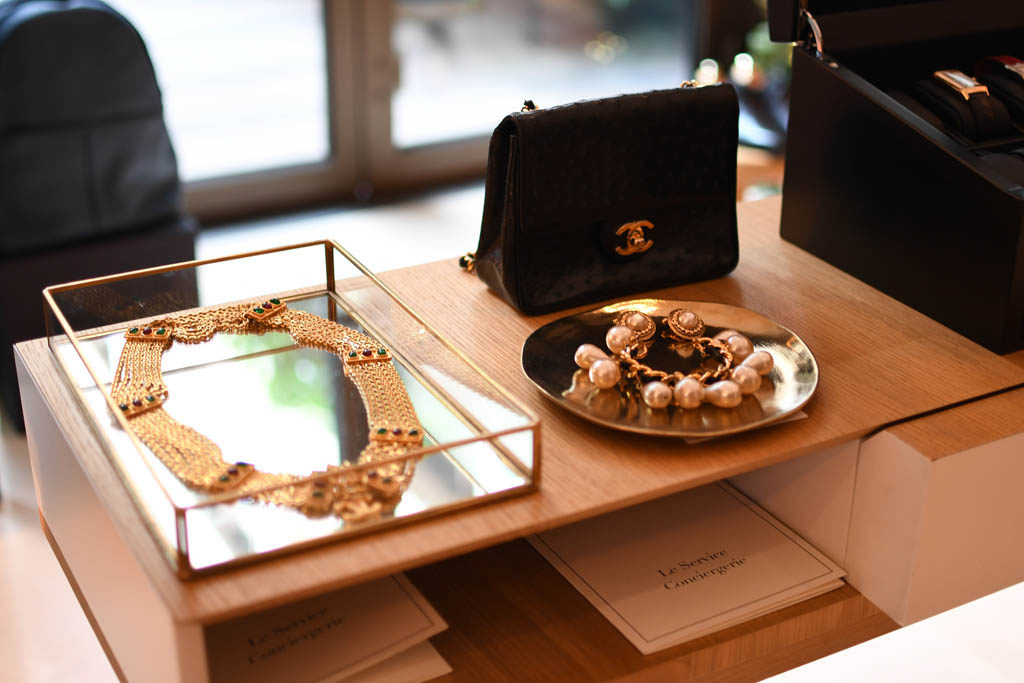 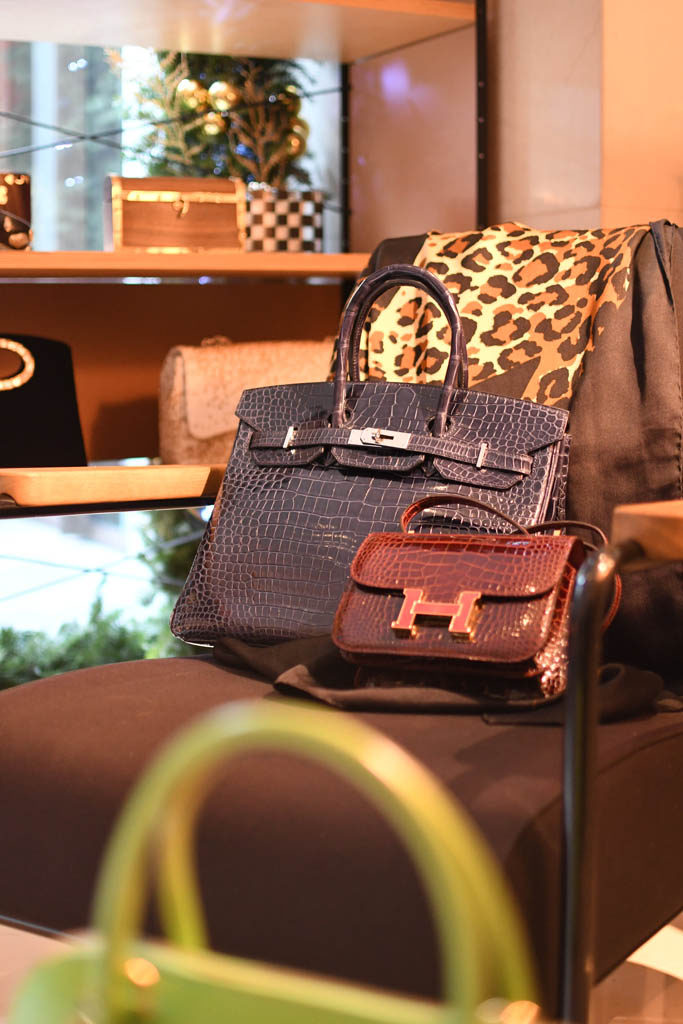 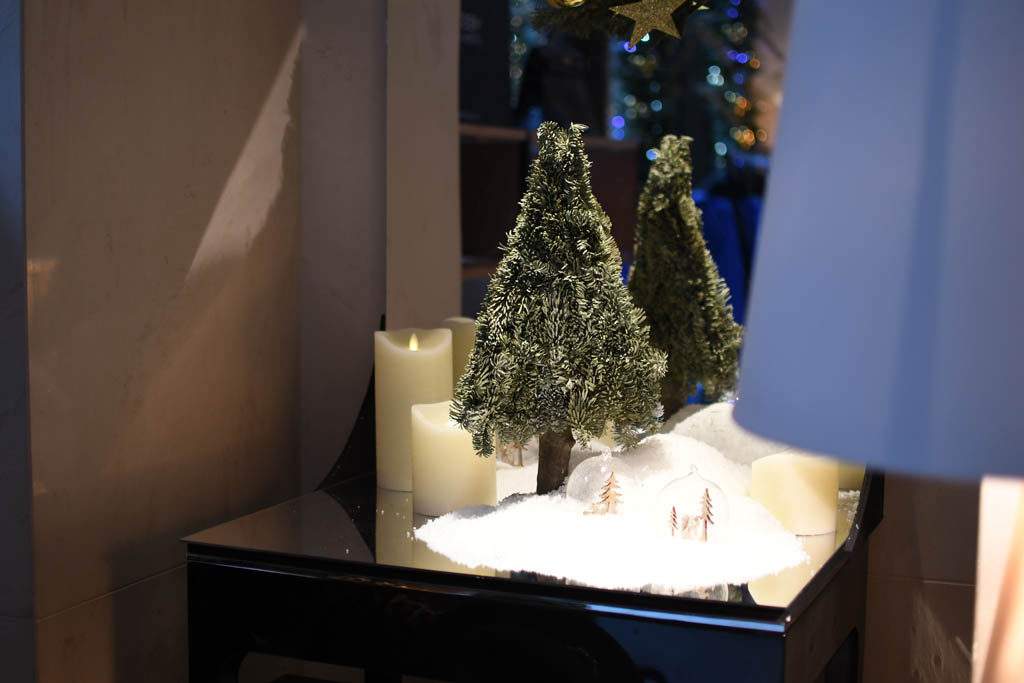 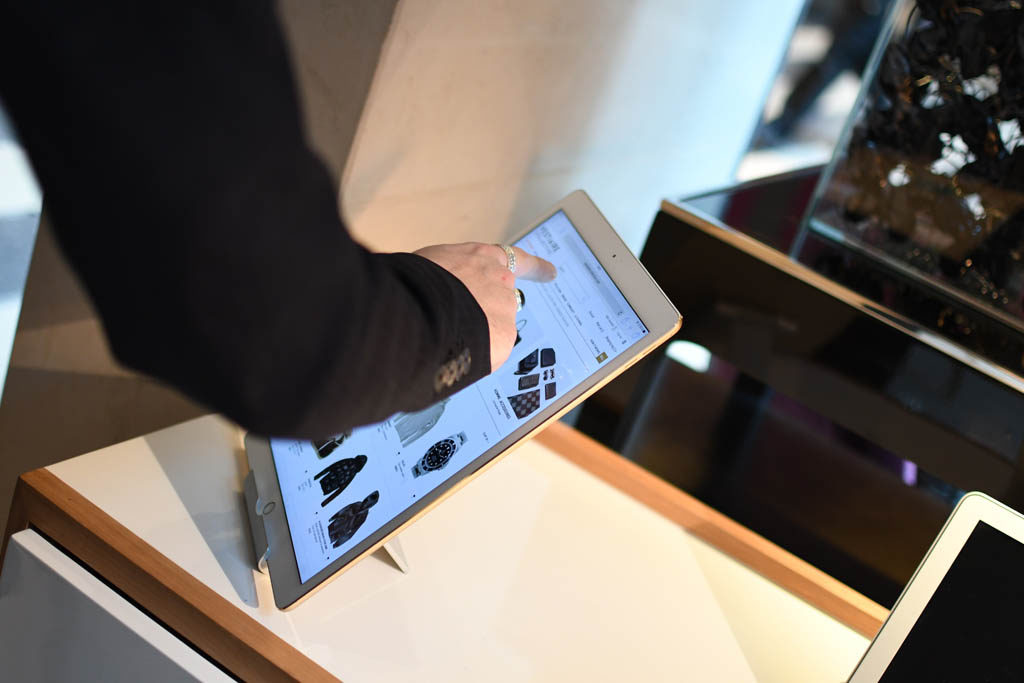 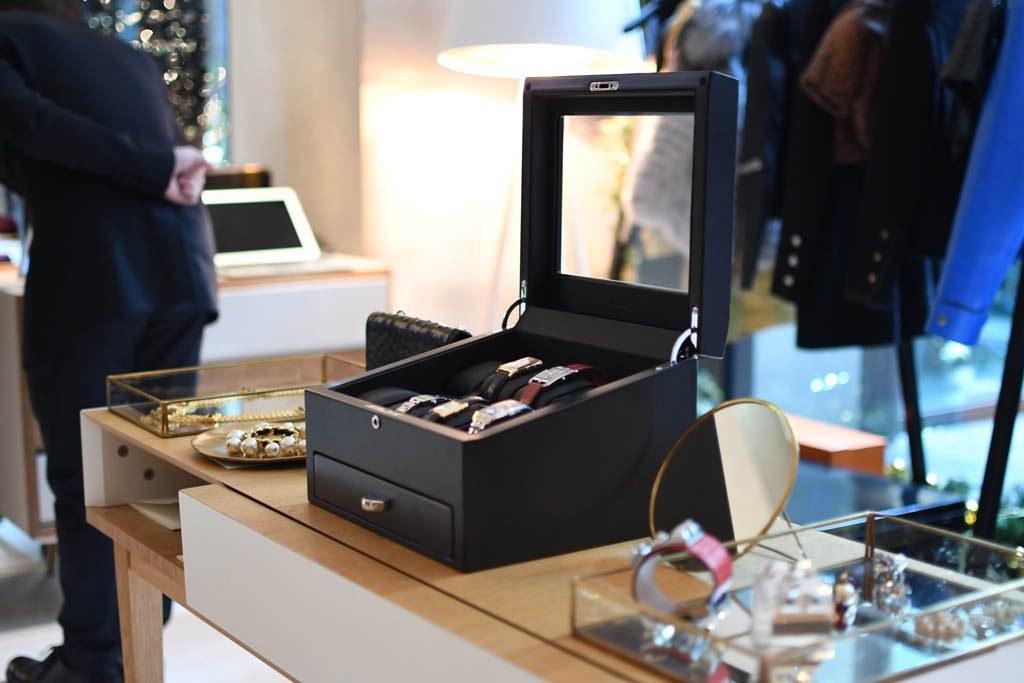