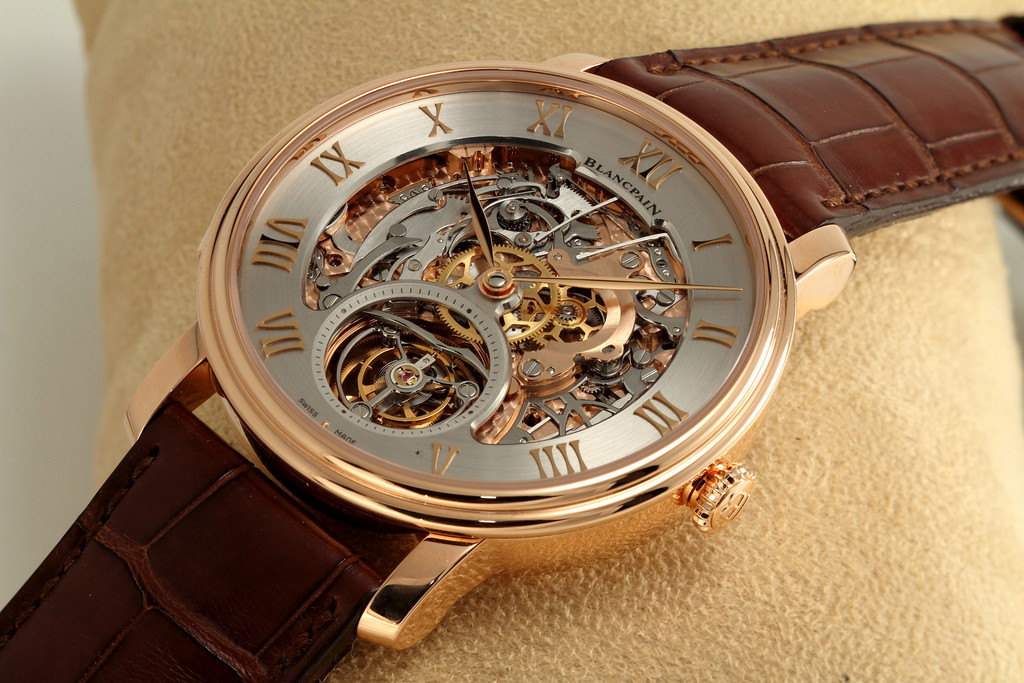 What is the marketing positionning of Blancpain (Swatch group)

Blancpain is a famous watch brand owned by the Swatch group which, in my opinion, deserves attention for several reasons. Blancpain is first of all a brand with history; not only an historical tradition of watchmaking that goes back to the 18th century, but also a more recent entrepreneurial history when the brand was revamped by the great Jean-Claude Biver. Blancpain is today the result of a subtle positioning on its 280-year history... 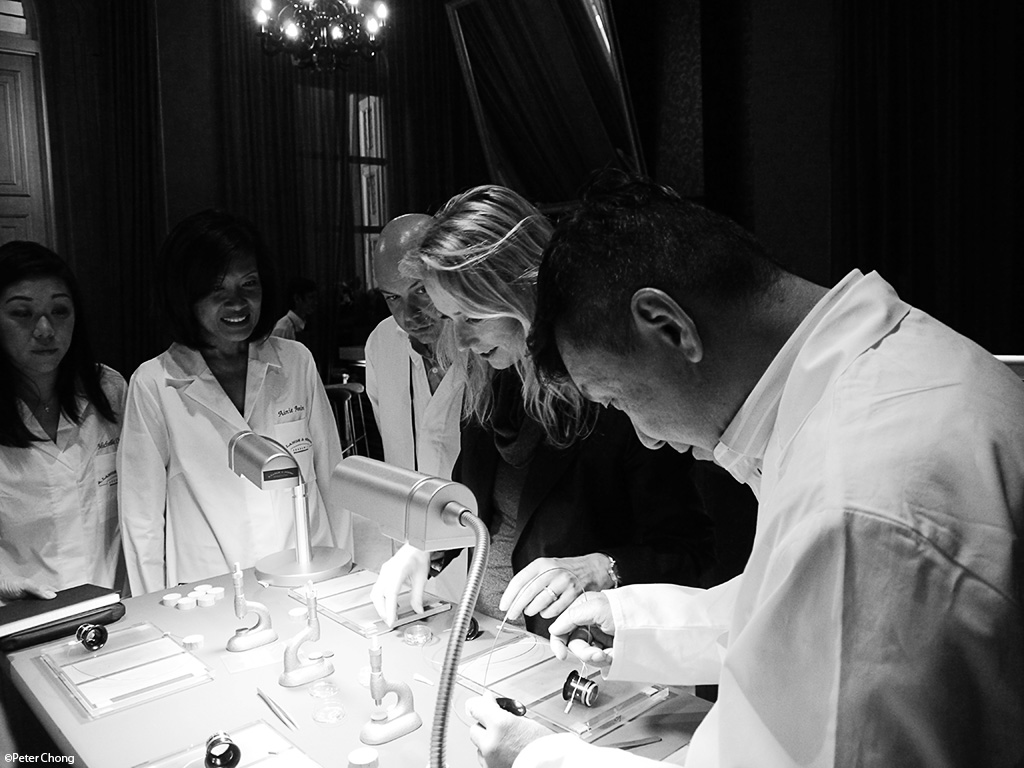 Brands go sometimes very far to keep customers and make sure they remain loyal. This is true in any industry but even more in the luxury business where loyalty even more impacts profitability than on other businesses. Here’s an example of an incredible customer experience provided by Lange und Söhne, a top-tier watch brand part of the Richemont group. Lange organized the “Lange Connoisseur Akademie” in Singapore...

Some pictures do not need to be commented. This is one of those. I was passing by the Givenchy store on Rue François 1er in Paris and I remained more disconcerted than impressed by the life-size mannequin dressed with a disturbing outfit. 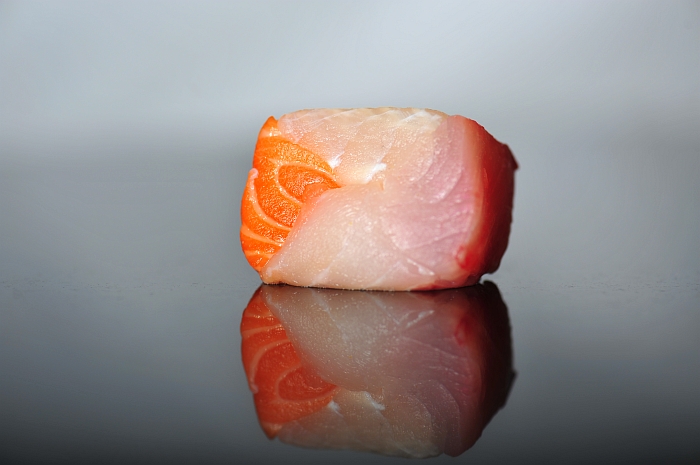 A call to reinvent the codes of the luxury sector

It’s too much. I was reading last week an article about Sushi Shop in a monthly French economic magazine. The author explained that Sushi Shop just let redesign its packaging by Kenzo, the famous clothing design who has diversified into a myriad of other activities. Sushi Shop claims to be a luxury firm within the Sushi industry and all the clichés of the luxury are actually used to justify its upper-tier positioning: black packaging,... 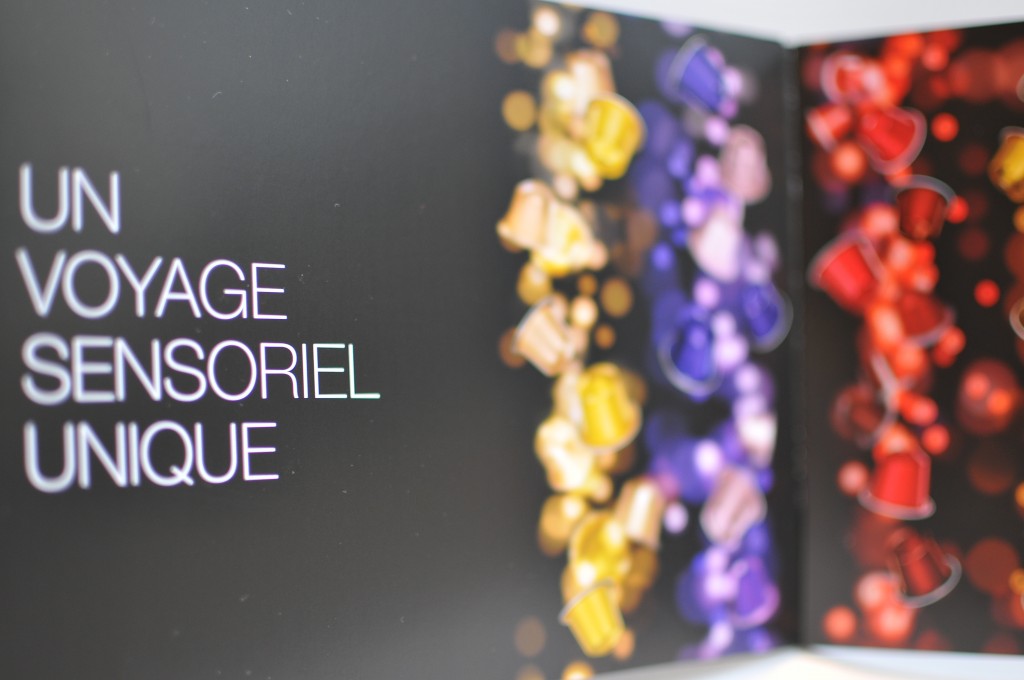 I must say Nespresso is always well ahead of its competitors as far as promotion is concerned. As a Club member of Nespresso I received regularly their offers per mail and most of the time it’s more story-telling than real promotion. You get a nice leaflet presenting the latest “limited edition” with fantastic pictures that make you travel in exotic countries. As you may have read on this blog, Nespresso’s...