Lilo : Grow your aromatic herbs in your kitchen with 3.0 LED technology

Home » Innovation » Lilo : Grow your aromatic herbs in your kitchen with 3.0 LED technology

In 2014 we spotted several GIY (“Grow It Yourself”) innovations at SIAL food fair. The Grow-Your-Own-Mushrooms niche had attracted several new entrants (we discussed for instance the Gumelo case).
At SIAL 2016 we saw less of those innovations and only one was worth reporting according to us : Lilo.

Lilo solves this problem thanks to light control technology

Lilo is a device that mimics natural lighting conditions and guarantees optimal growing conditions. It’s a low-energy LED-powered stand that fits easily in your kitchen and will ensure you have 3-month worth of culinary herbs at your disposal.

8 aromatic herbs and 3 flowers to chose from

Lilo has built a clever recurrent revenues-based business model where you can purchase refill for a low price and change the aromatic herbs you grow throughout the year: basil (2 varieties), parsley, coriander, mint, …
They even added 3 flowers : dwarf sunflowers, petunia, purslane
Lilo will sell for 99,90€ and refills can be bought online for 5.90€

The 12-people startup which has conceived Lilo ambitions to address the home growing trend in urban homes. The least we can say is that it manages to convince investors that this trend is not a fade and that there is a market to capture. It recently secured 1,65m€ funding from external investors. This fresh money will primarily be used to double the headcount. 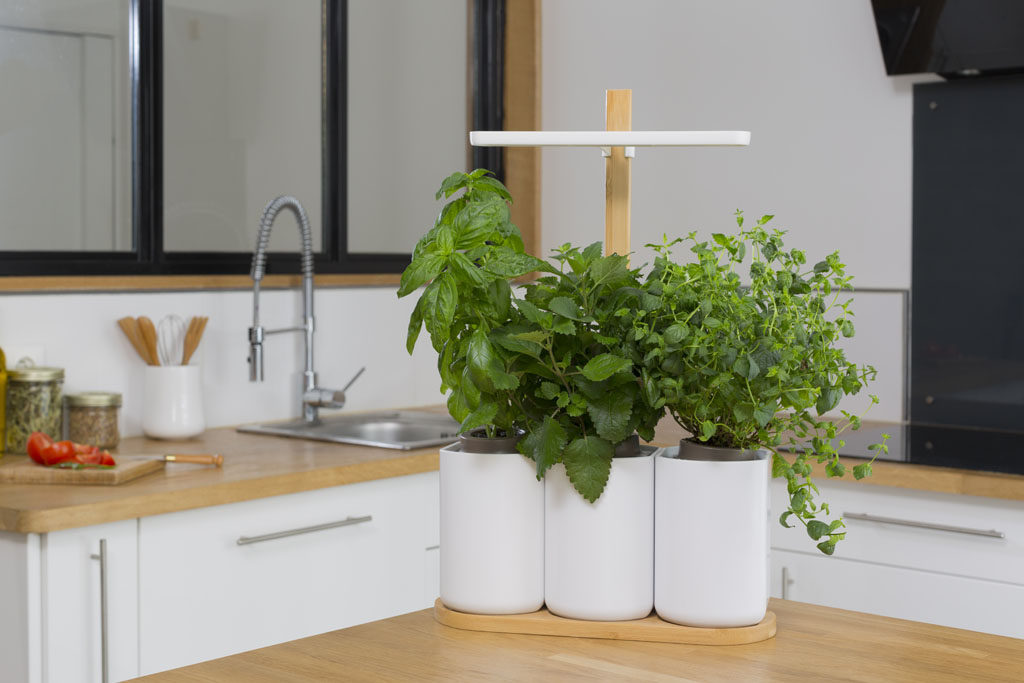 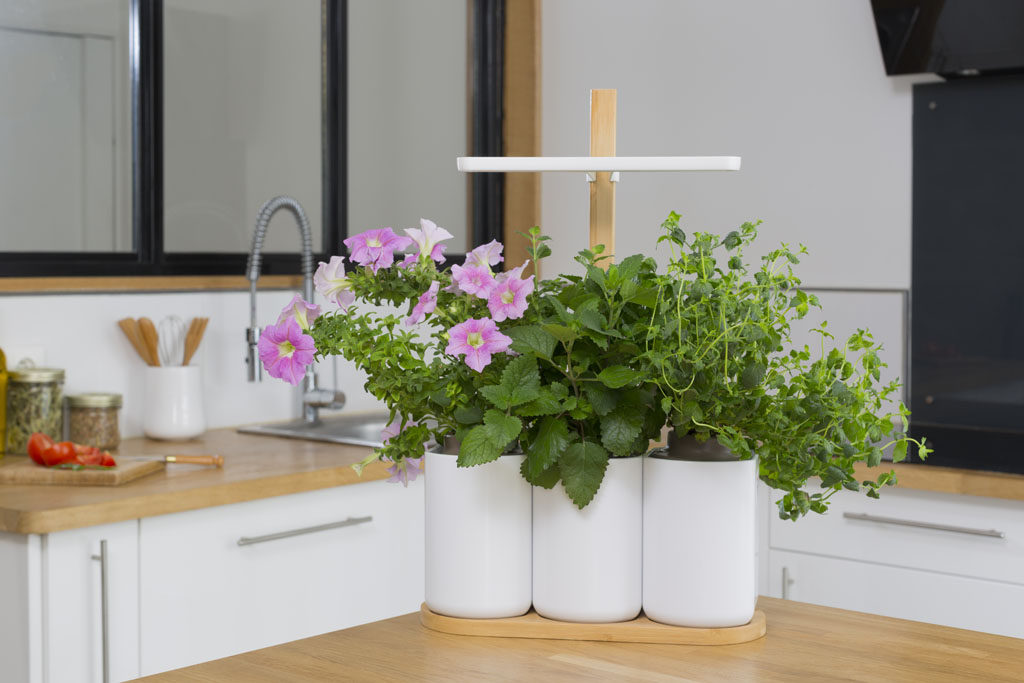 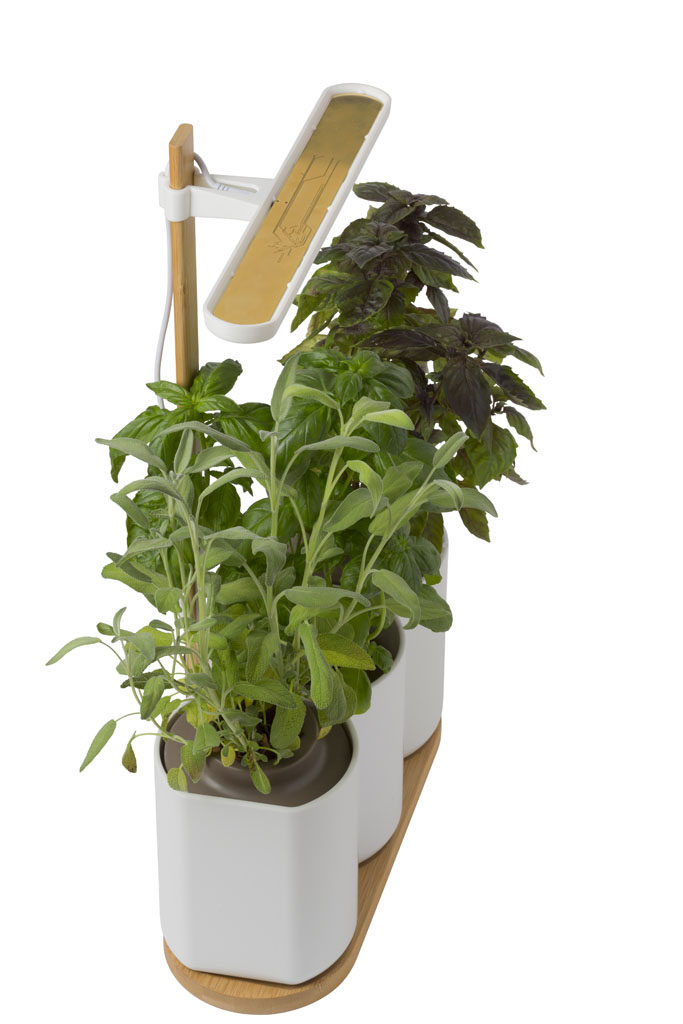