Getting rid of unprofitable customers? Not a bad idea

Home » Marketing » Getting rid of unprofitable customers? Not a bad idea

This is the logical conclusion of a piece of research presented by Michael Haenlein (ESCP Europe) at the EMAC2010.

The idea is actually not new and makes a lot of sense from an accounting point of view (do you remember your ABC Costing lessons?).

The idea is based on the principle that some customers are more profitable than others (for instance because of their purchase frequency) and that companies should let the less profitable customers go and let them served by other companies whose cost structure allows a better margin. But you need still to implement such an idea and that’s the hard part of the job.

Michael Haenlein was showing a letter sent by a UK-based company to one of its clients. This letter respectfully asked the addressee to look for another provider because he/she could not be served satisfactorily (read between the lines … he/she was consuming too much of the company’s precious time and the share of overheads allocated to that very customer was found to be too big). Michael’s research has show two unexpected consequences:

Scold a child and tell him to go to the corner … sometimes (but not always) he will return crestfallen and will change his own behaviour. It seems that this is also sometimes the case with customers. 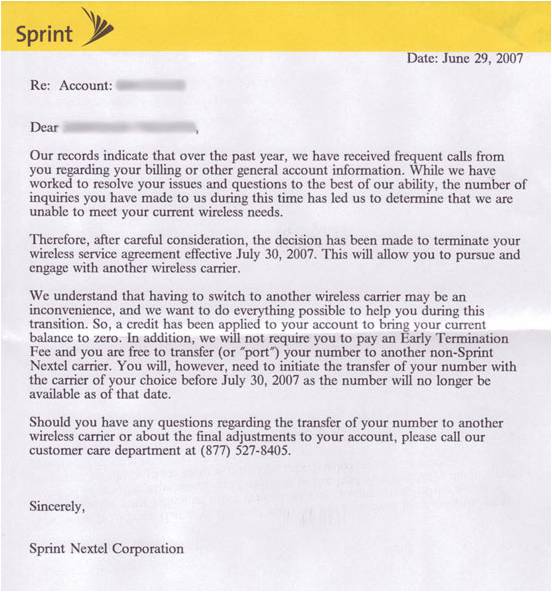