Get control on tracking with Google MyActivity. True or not ?

Home » big data » Get control on tracking with Google MyActivity. True or not ?

How can I make such a bold statement? My argument is that Google made a very important move which is a sign that something is changing. Google now gives you the right to see which data it collects on you and to oppose data collection methods. This is made possible through Google MyActivity. 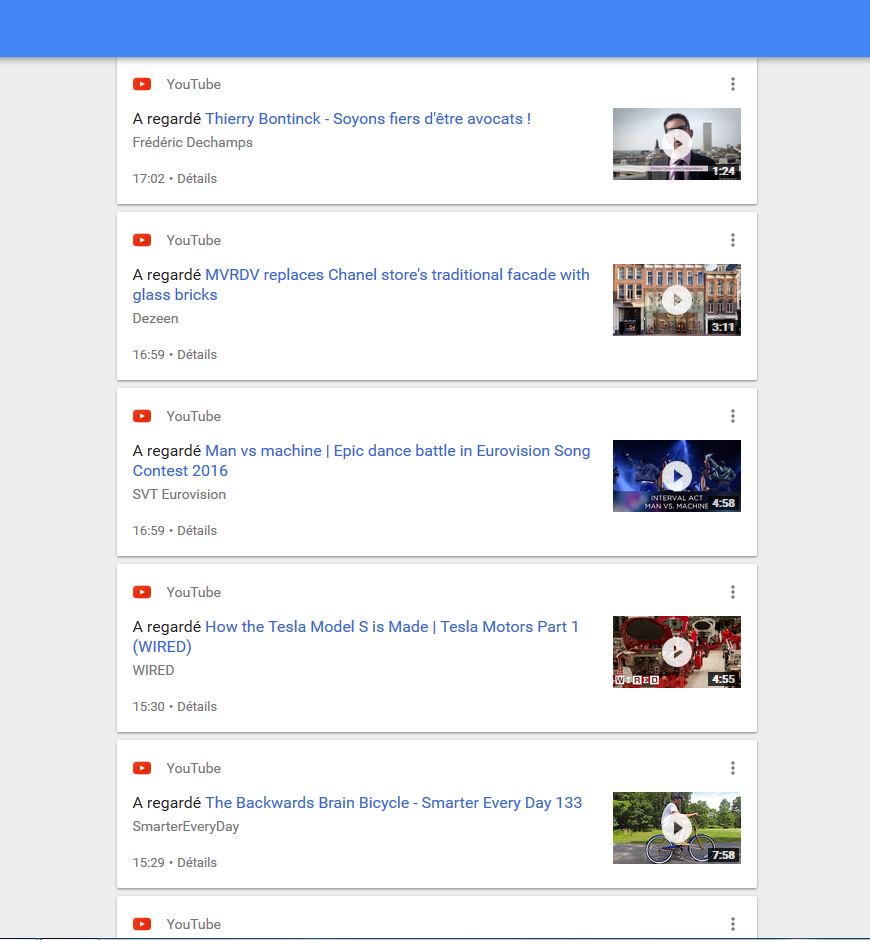 Screenshot of my Google activity as displayed in Google MyActivity

The most obvious way for you to refuse data collection would be to use TOR instead of Google. After all, the user choses to go on Google.com, Sergey Brin recalled in an interview :

“People come to Google because they chose to. We don’t trick them”

For sure I don’t believe Google really gives you the possibility to stop tracking in Google MyActivity. Maybe Google actually just adds the information “this user has deactivated tracking” to your profile and tunes its results to give you the illusion of more randomness, of more serependity. The business model of Google is based on capturing the data through a variety of services (Gmail, Picasa, Maps, …) which we are -let’s admit it- addicted to. Each service allows Google to learn specific habits, specific behavioral traits. How likely is it that Google would give power back to the user and allow him / her to block the access to his / her behaviors ? Very unlikely in my opinion.

However Google’s announcement echoes the growing concerns of users towards privacy. Firms went too far. The Internet is not this open place anymore where people could freely express their opinions. Data is traded in all opacity. Big Data is passé. The next data revolution is transparency : processing transparency, data collection transparency.