Food is also about story-telling and I must say that top-tier restaurants are usually very good at creating a story and providing a customer experience. The rise of molecular cooking gave chefs a boost of creativity and customers a boost of experience. Suddenly the last steps of the process were transfered from the kitchen to the dining room and customers were associated to the creation of the dishes.

But the question remained how a customer experience could be created beyond the mere molecular cooking which, one must admit, has by now faded away. Of course service and products are top-notch is such restaurants but that’s not what I call a customer experience. This is just what you may expect when you choose to pay an expensive bill, right?

I found a real clever example at l’Air du Temps, a 2-star restaurant located in Noville-sur-Mehaigne (Belgium), of how customer experience could be different yet exciting for customers. The Chef is still very much inspired by molecular cooking although I find he was able over the past few years to evolve and propose a less “technical” style. 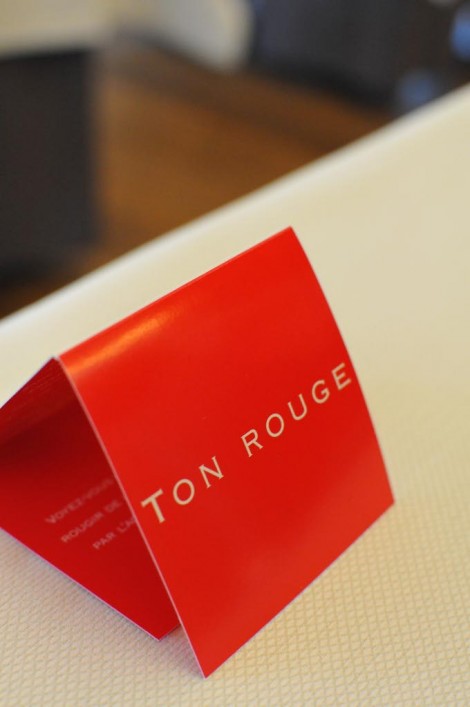 Last time I was there, The Chef was proposing a manifesto against Red Tuna overfishing. This manifesto took the form of a small red leaflet explaining the problem and the genesis of the dish that was about to be served. Rather than using red tuna the Chef used alternate ingredients to mimic the appearance of Red Tuna. Even more exciting was the creation of the dish itself (which was inspired by molecular cooking) which was completed in front of you. An ingredient (which I forgot the name of) was added to turn the purple juice into a red one which was supposed to represent the sea colored red by the blood of dead tuna. 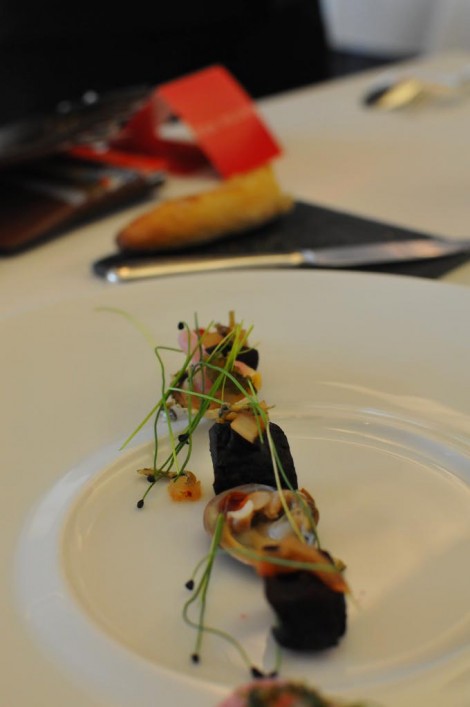 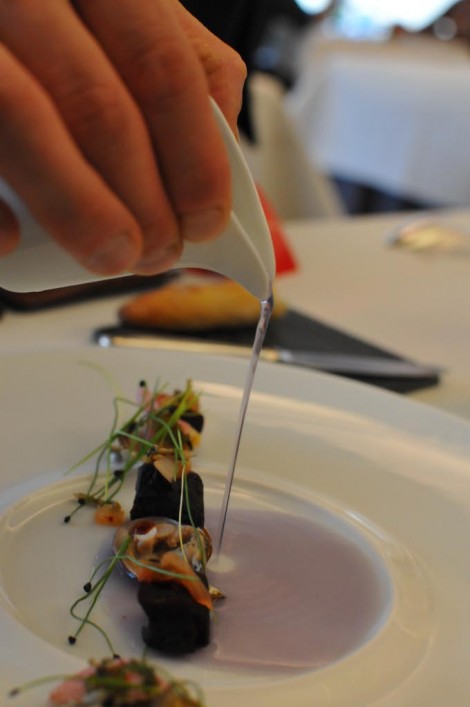 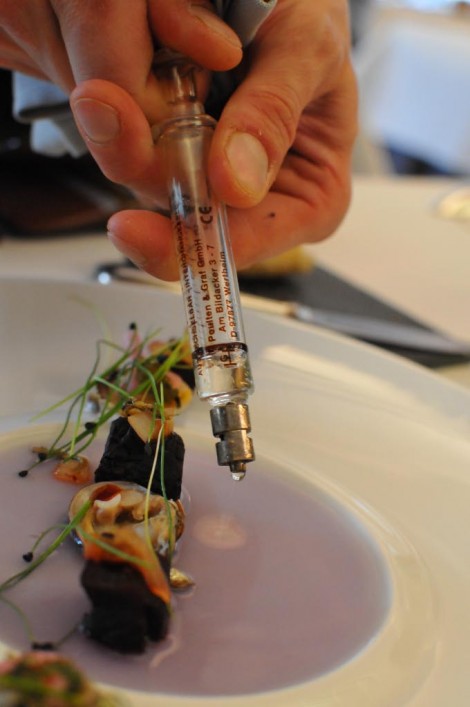 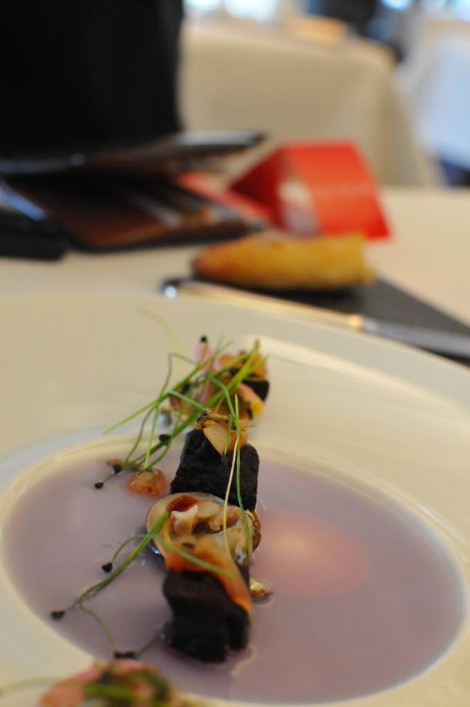 This culinary creation was more of a poetic dish than anything else and that’s what I liked. The Chef associated the customer to the very genesis of the dish, until the creation was completed in front of the customer which gave the whole experience a touch of magic.