How to connect digitally with your customers : good initiative by Moimee

Home » Innovation » How to connect digitally with your customers : good initiative by Moimee

Digital interactions have become the norm rather than the exception in today’s world. Yet, very few organizations actually know much about the people interacting with them (or just talking about them) on social media.

The reconciliation of data is a real challenge.

But before even talking about reconciliation, the most difficult part is actually collecting the data. If you don’t do that step there won’t be much data mining to do.

Most organizations are obsessed with online data : liking Facebook and Twitter profiles to online activity for instance is a topic in itself that some firms have specialized in. Integrating that kind of data in a data warehouse or in a CRM is a pretty complex job.

Yet, most companies forget that offline data is also very rich, and sometimes even richer than online data. Offline interactions contain very rich cues that can help you design better strategies to connect with them.

In this context we found the initiative by Moimee very interesting. They developed a 3D-printed avatar (called an “elf”) containing a RFID chip. A made-on-purpose mobile application communicated with the RFID chip and was the clue to participate in a game to win a 3D figurine.

The initiative was totally offline (despite the digital component through the mobile app) and you can imagine that it could be reproduced to serve as a touch point to collect customer data. The “elf” becomes a trigger for consumers to participate and show their interest in a technology; those who don’t win can be contacted later on when new offers are available.

Don’t forget that collecting consumer data can also take place offline. Don’t underestimate the quantity (and above all the quality) of the data you can collect through this channel. 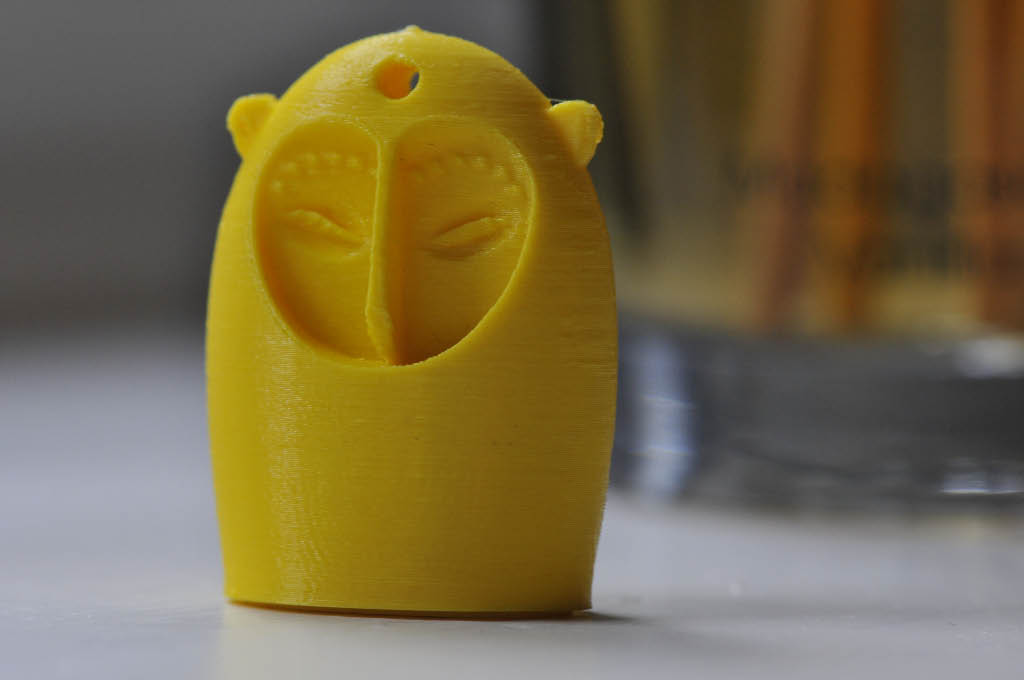 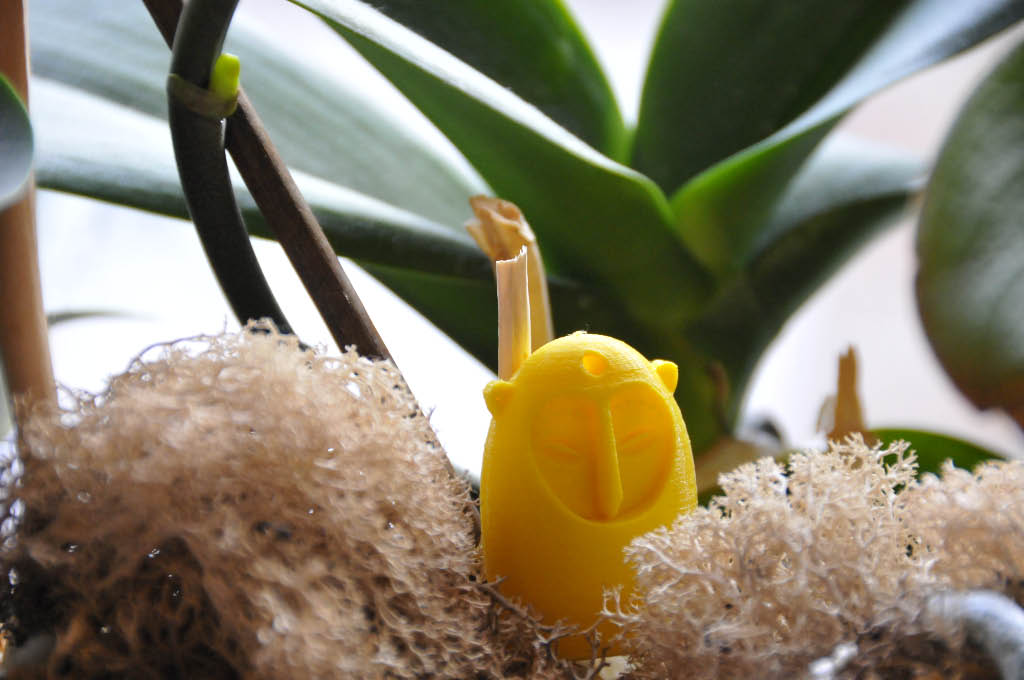