Summer is usually not the best time of the year to spot retail innovation, especially popup stores.
The popup opened by Le Bon Coin (a Shibsted Media company specialising on classfied) was therefore an exception (and a nice one).

Le Bon Coin took over a small space in the Espace Grand Train in Paris to create this popup shop. The idea was to use real objects put for sale on their website to create different atmospheres throughout the summer. When we visited the store, the objects on display were creating a 80’s atmosphere with Star Wars goodies, Pacman ephemera and other video games related objects of that epoch.

Beyond the popup store itself, what is interesting is the general market trend we can observe : some online pure players are now going offline. Le Bon Coin is one of them but there are several others we noticed this year : Amazon (in Seattle), Léo et Violette (in Paris), Sézanne at Le Bon Marché (Paris).

Espace Grand Train is a former maintenance center, owned by the French railways, where events can take place. It currently hosts an exhibition of 20th century trains along with bars, restaurants and shops. Le Bon Coin popup store is one of them.
Espace Grand Train, in its current configuration, will close mid-october. 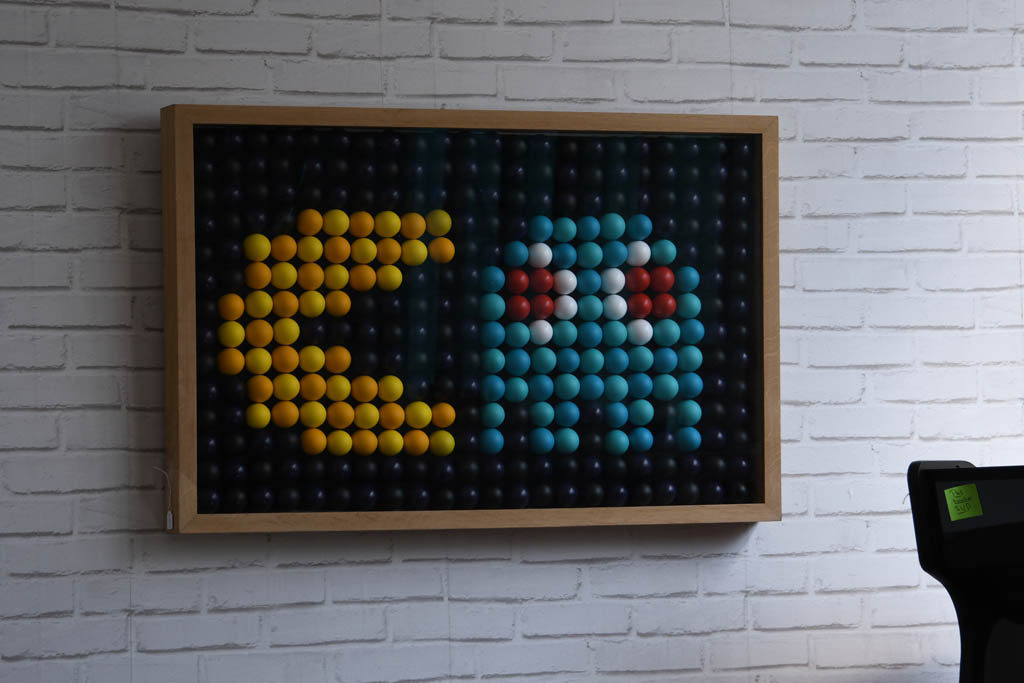 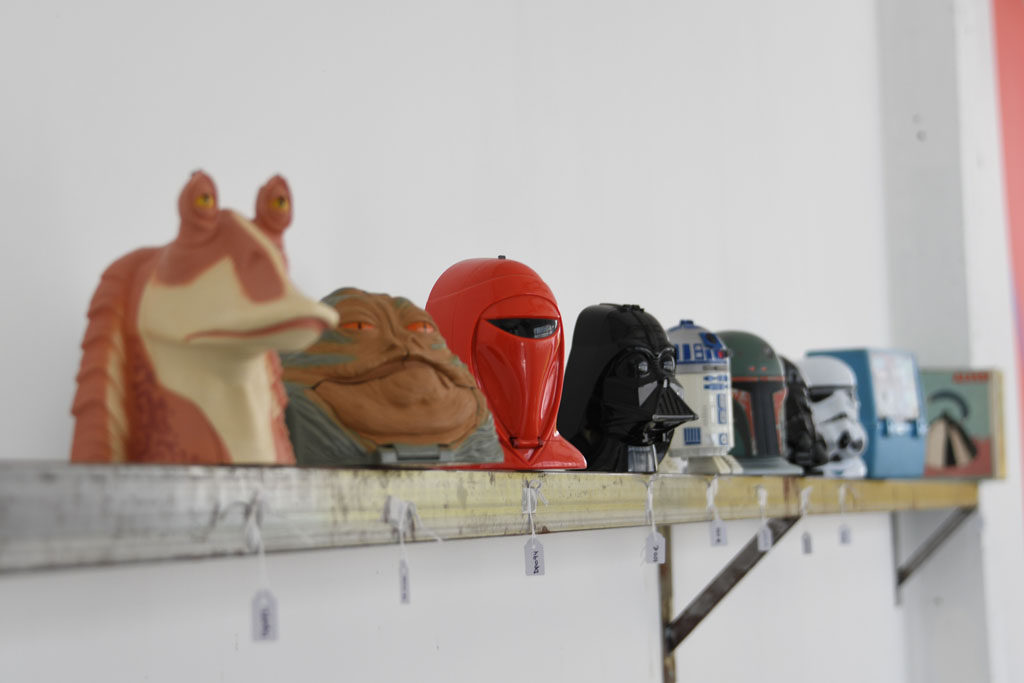 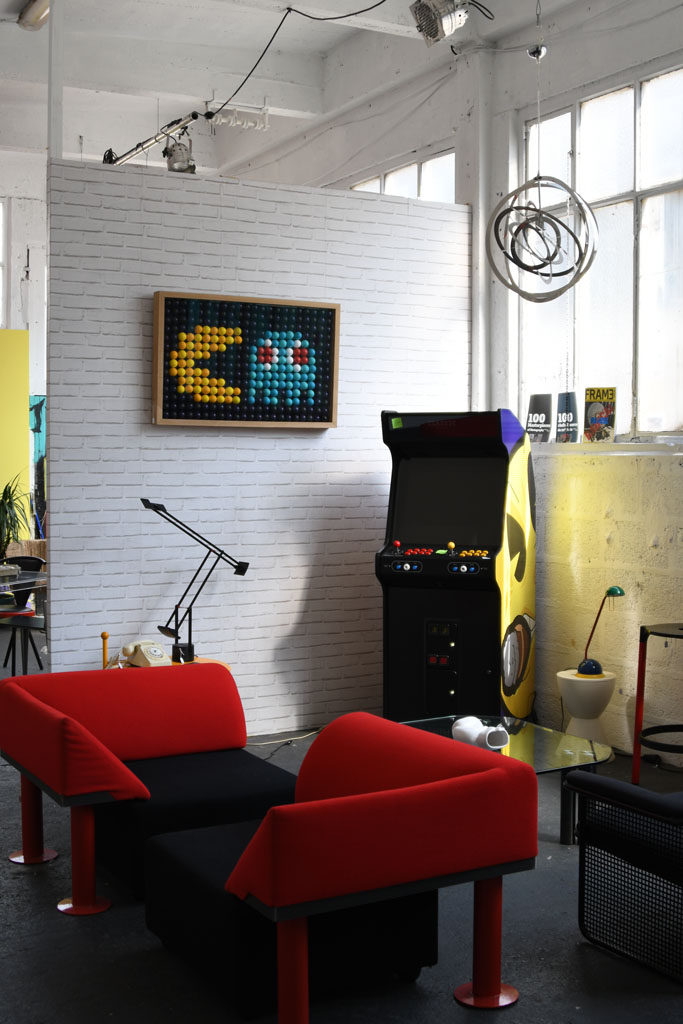 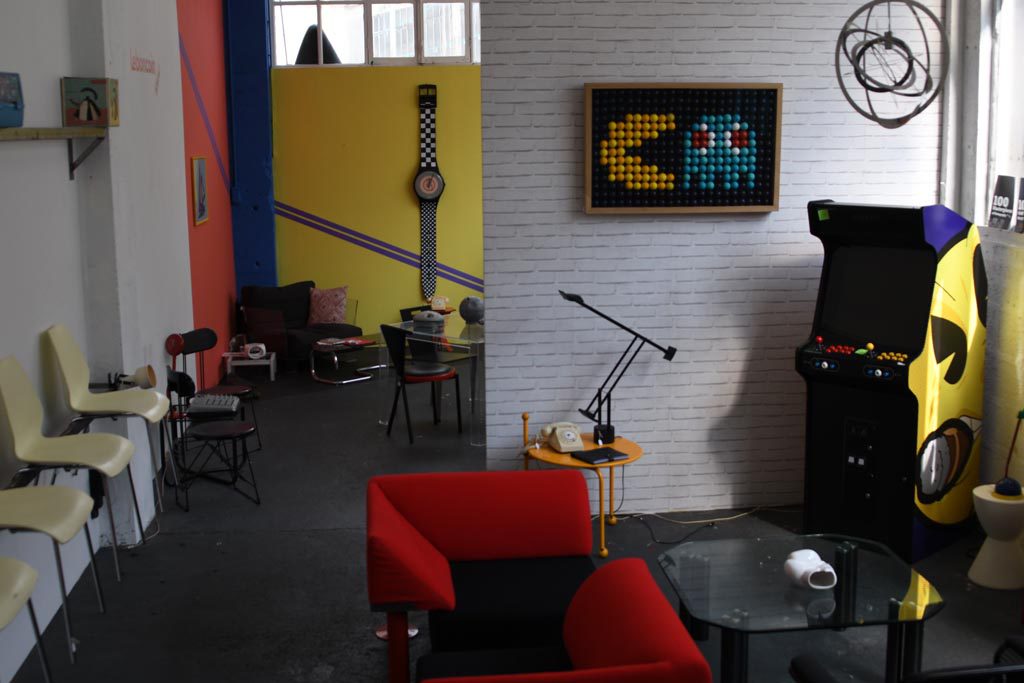 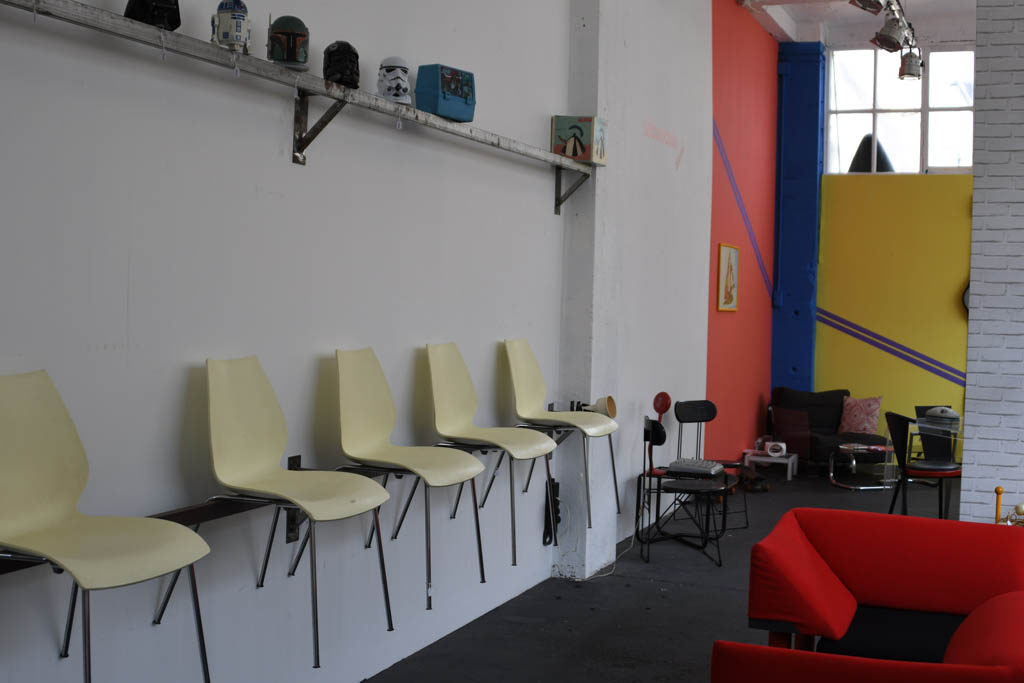 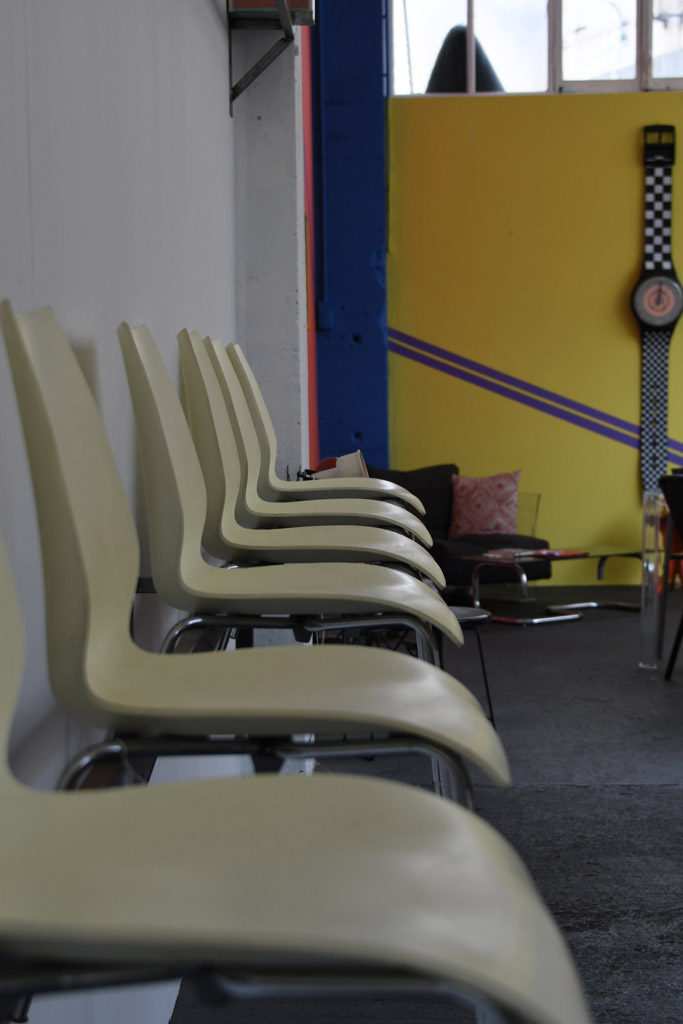